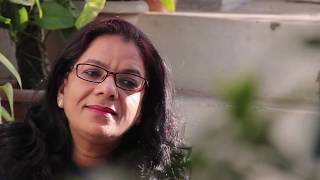 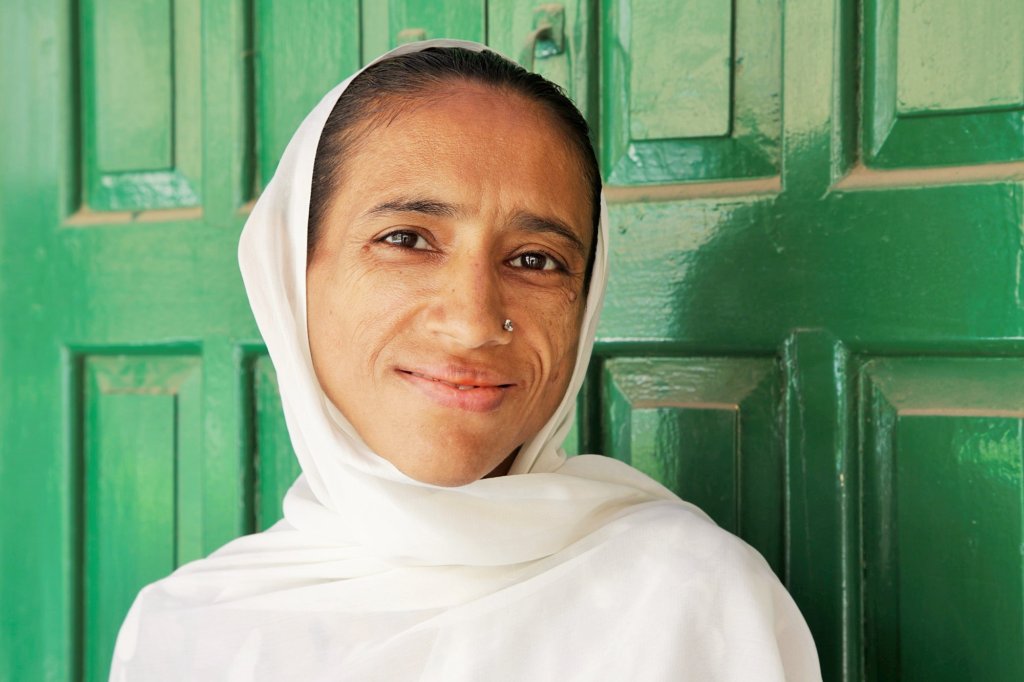 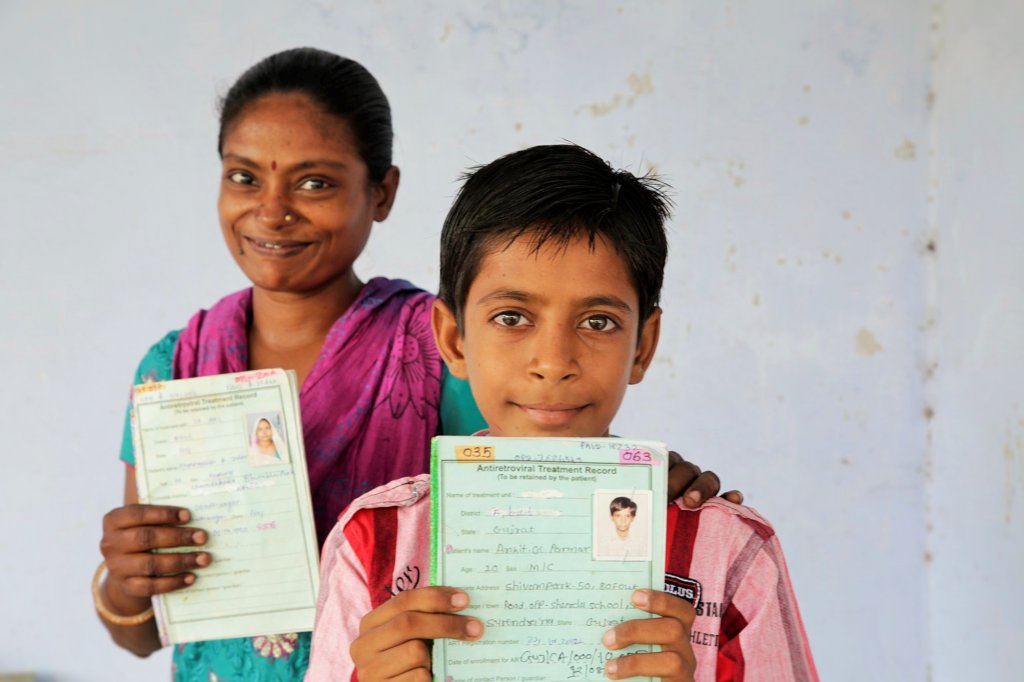 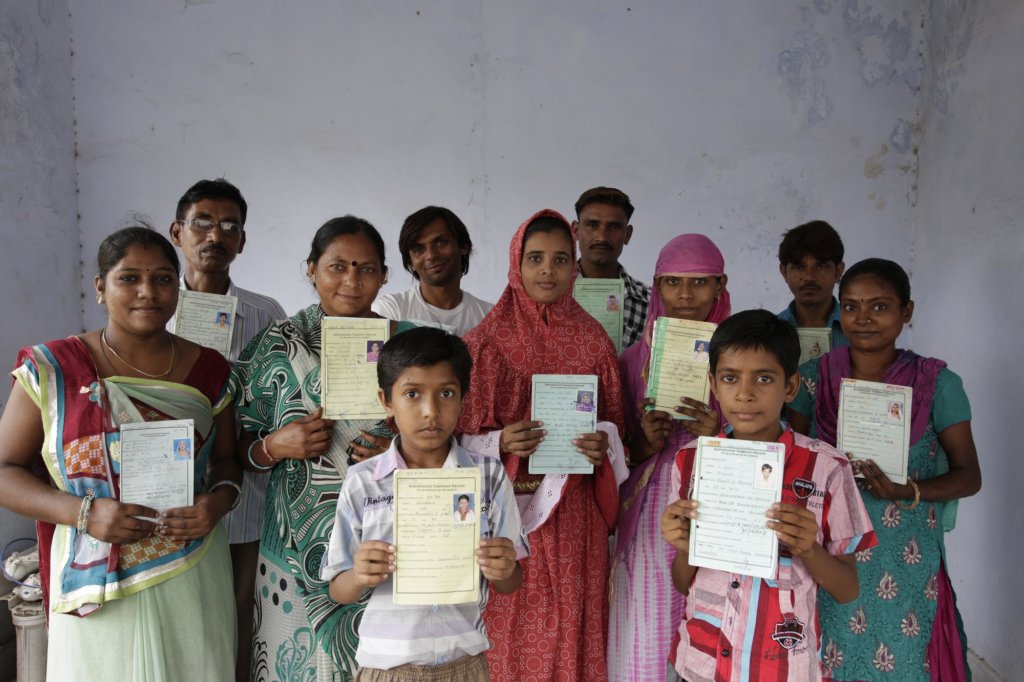 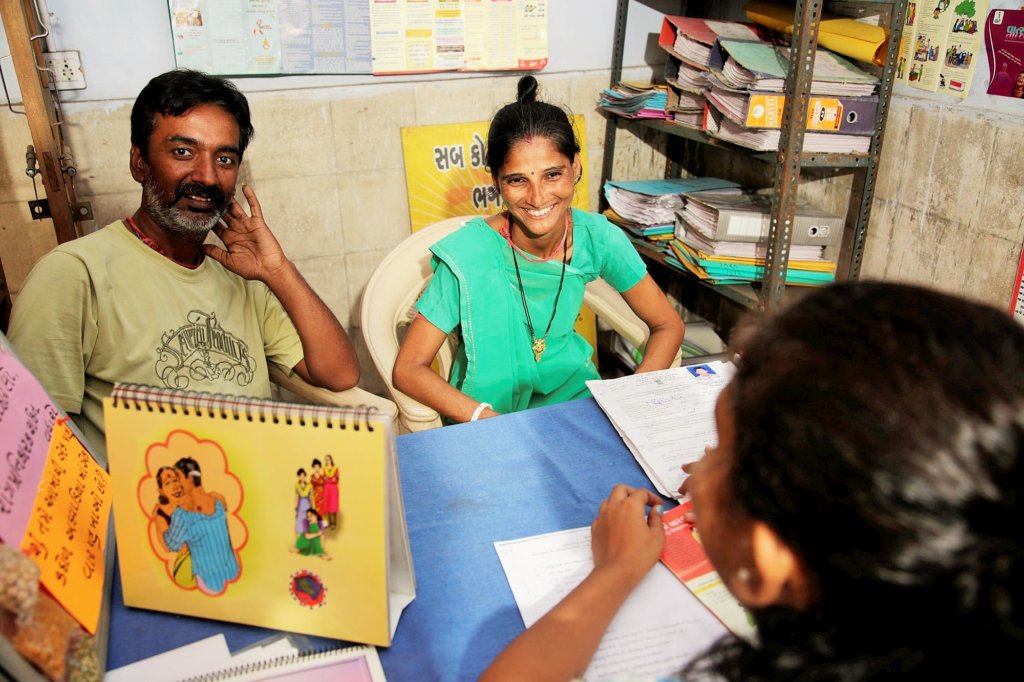 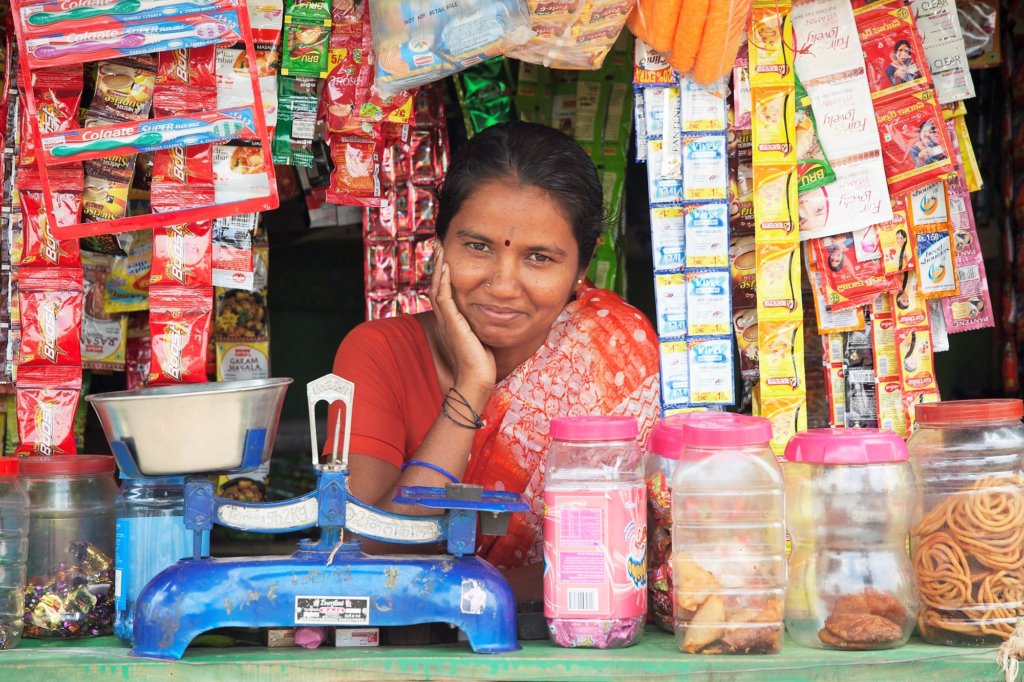 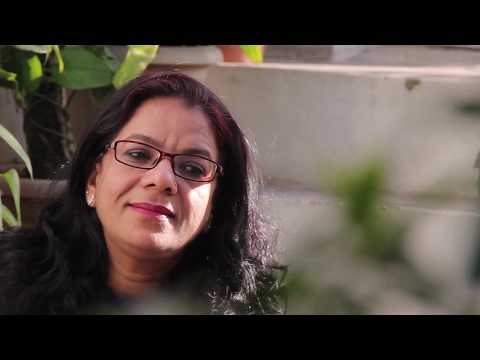 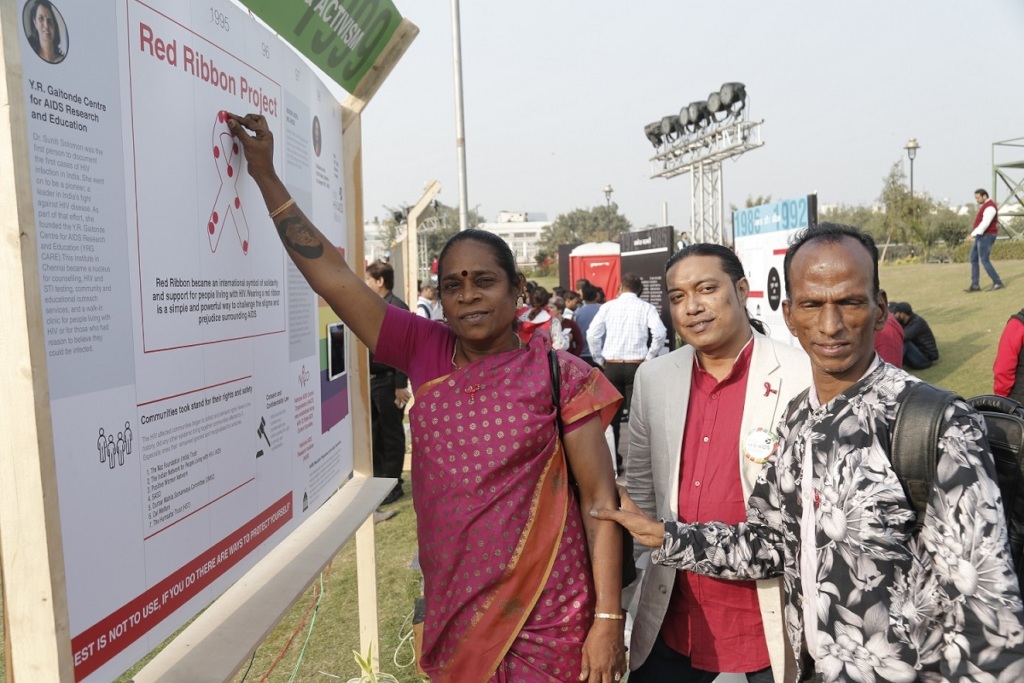 Community leaders at the exhibition

Life was sailing smoothly for Sita Devi and her family till her neighbour got to know about her HIV status and began to harass her by vandalizing her household. They started to spread rumours and turned few of the villagers against her.

Sita Devi and her family resides in Sikar district of Rajasthan. She is registered at our Care & Support Centre (CSC), Sikar, and is linked with social schemes including Bus Concession, Below Poverty Line card, and Pension schemes.

The CSC Sikar team intervened and sought support from the State Women’s Commission. The action was taken by the commission to help her and additionally, she received financial assistance to build her own house under a government scheme. Following the construction of her house, the same neighbour with the support of village Panchayat members sent a notice informing her about the demolition of her house. Petrified of this, Sita again contacted the CSC team and cried for help to save her house.

Understanding the seriousness of the matter, the CSC team approached the National and State Human Rights Commission and the State Women’s Commission and highlighted the harassment meted. The CSC team continuously followed-up the case with both the commissions and finally on the order of the District Collector the issue was resolved and her house was saved. Time and again our Care and Support Centers go out of their way to help individuals like Sita to live healthy and dignified lives.

HIJRA HABBA, meaning a gathering of transgender persons, is a unique annual event organised by Alliance India in support of the transgender community in India. According to the 2011 national census, there are five million transgender persons in India. Transgender people are one of the groups most affected by the HIV epidemic and are 49 times more likely to be living with HIV than the general population. The reason why they are at high risk of HIV is because of the social, economic and legal exclusion they face. Although 44% of the people living with HIV are women and children there is 7% prevalence of HIV among the transgender people.

The fifth HIJRA HABBA event took place on 22nd September 2017 at Select City Walk Mall in Delhi. The event brought the LGBT community, activists and supporters from all over the country for an evening of inclusion. The heavy rainfall didn’t dampen the spirits of all those who were gathered. The programme was packed with entertaining performances briefly interjected with voices of the individuals from the LGBT community and their concerns. The event was well covered by the mainstream news media. We believe such public events will continue to help promote acceptance and reduce discriminatory behaviour towards the LGBT community.

We celebrated the World AIDS DAY 2017 with the community leaders from different states, recognised for their initiative and remarkable work in HIV response, and the public gathering of more than 2000 in Delhi’s Connaught Place Central Park. The public event exhibited the journey of HIV response in India starting from the diagnosis of the first HIV case to the immense progress the national programme and all the players in the field of HIV response have made to this day. Many of these community leaders shared their personal stories at this public platform and succeeded not only in spreading awareness but garnering support and hope for every single person living with HIV. On this occasion and in the presence of dignitaries, Alliance India recognised community leaders for their admirable work through the Annual Community leadership awards. Dr K S Sachdeva from National AIDS Control Organisation, Dr Nandini Kapoor Dhingra from UNAIDS, Jyoti Mehra from UNODC, and other development partners were also present in the programme. Dr Bilali Camara, Country Director UNAIDS thanked Alliance India for bringing all key communities together through this important event.

Virudhnagar situated more than 500 kilometres from Chennai, Tamil Nadu and has a population of 2 million, where 2500+ People living with HIV (PLHIV) are in the active care of Antiretroviral Therapy Centre (ART). It was noticed that nearly one-third of the affected population were suffering from the severe anaemic condition. To address this our staff from the centres managed to resource iron syrup at much lesser price than the market price. The ART Centre has been referring those having haemoglobin level less than 8% of our centre recommending them to take iron syrup and we distributed to 945 people which effectively has helped improve their health conditions.

The following are the key achievements reported by our pan-India programme: 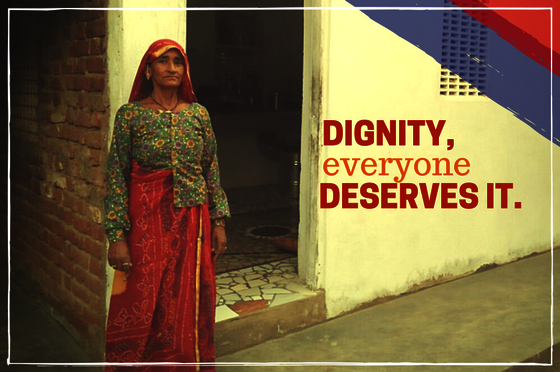 Sita stands in front of her house that was saved 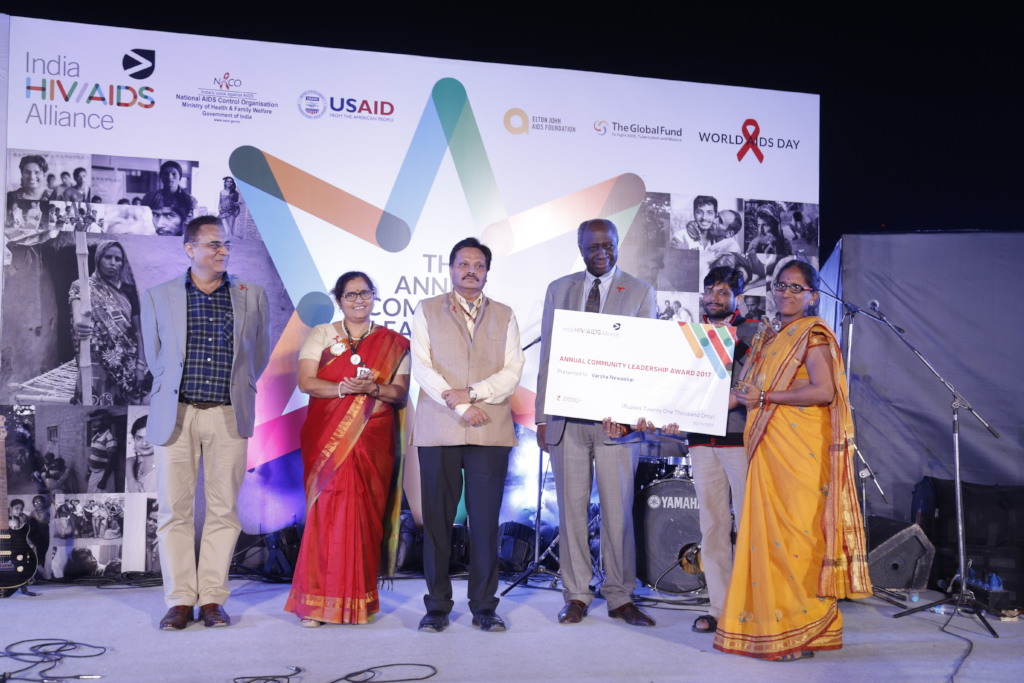 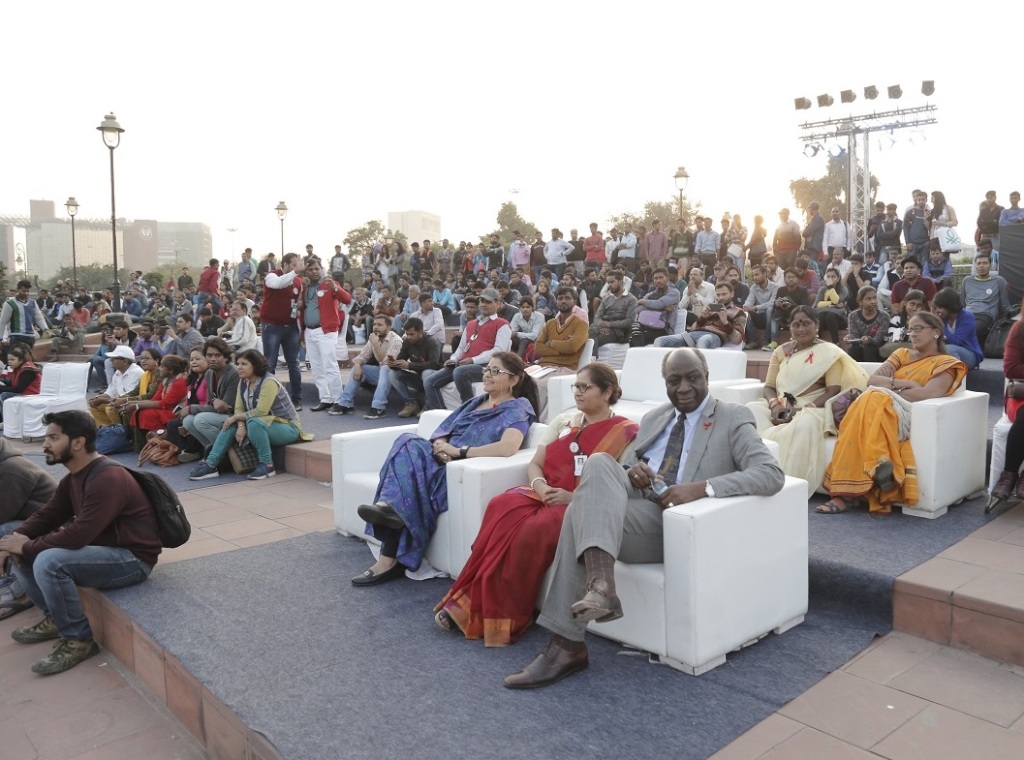 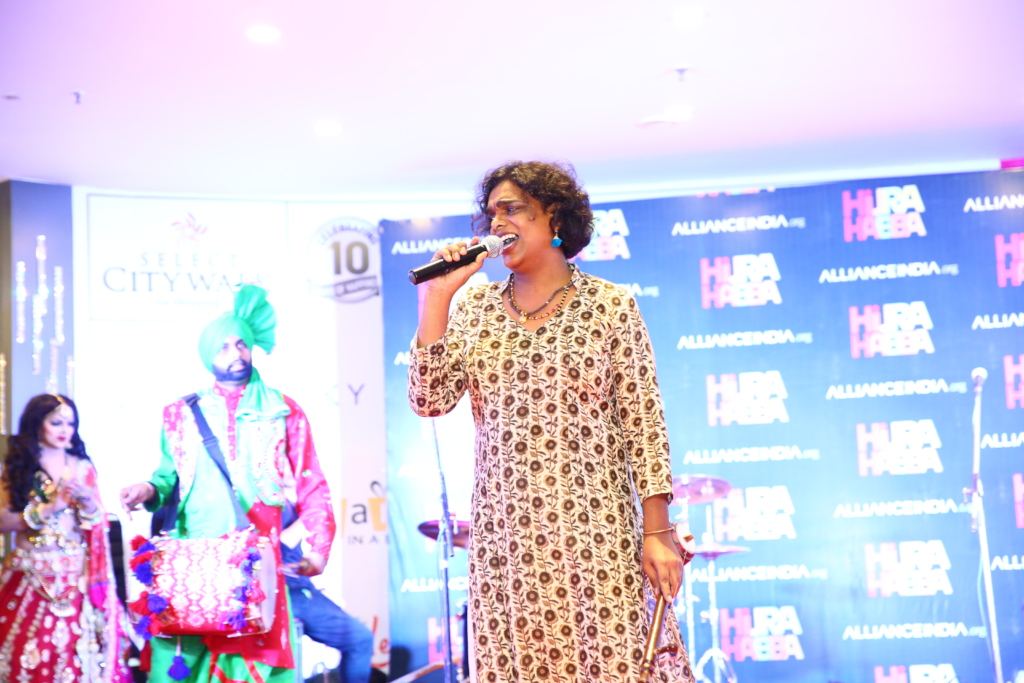 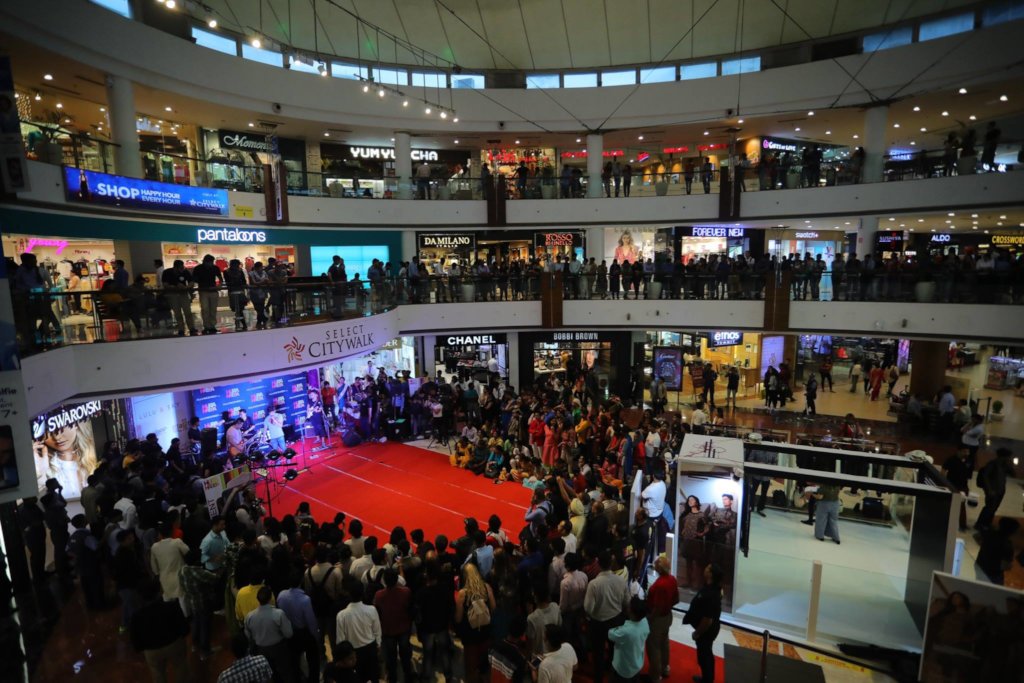 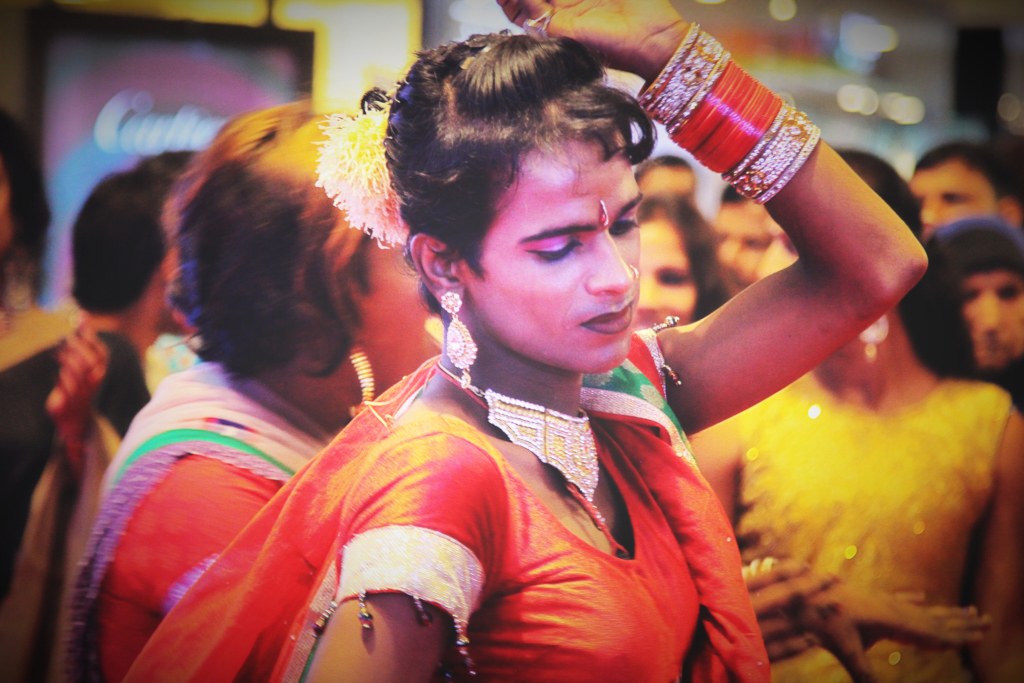 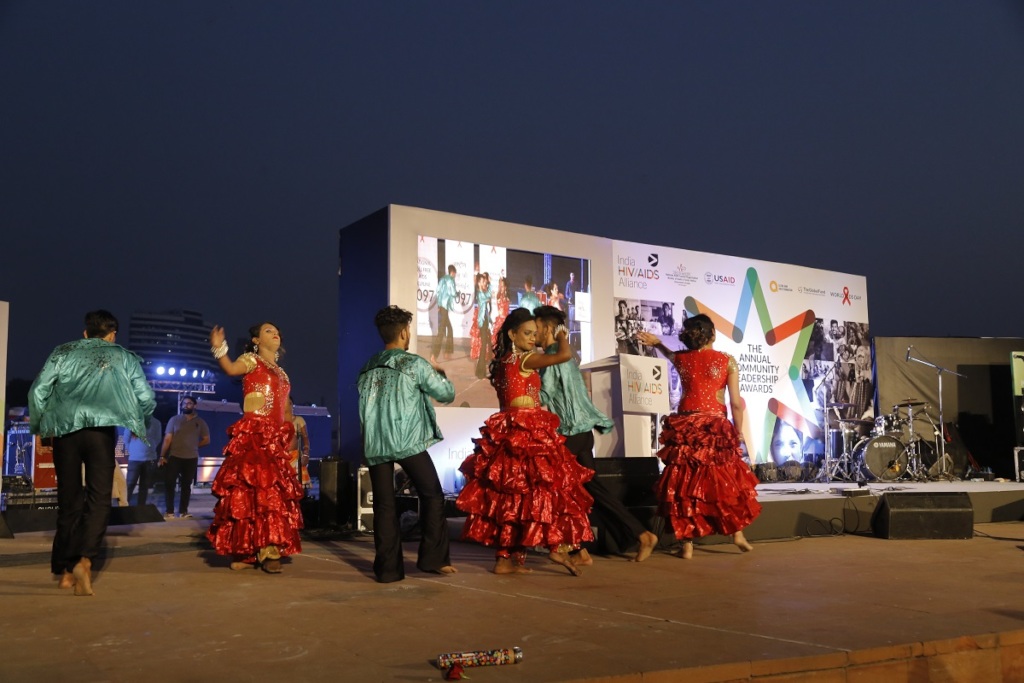