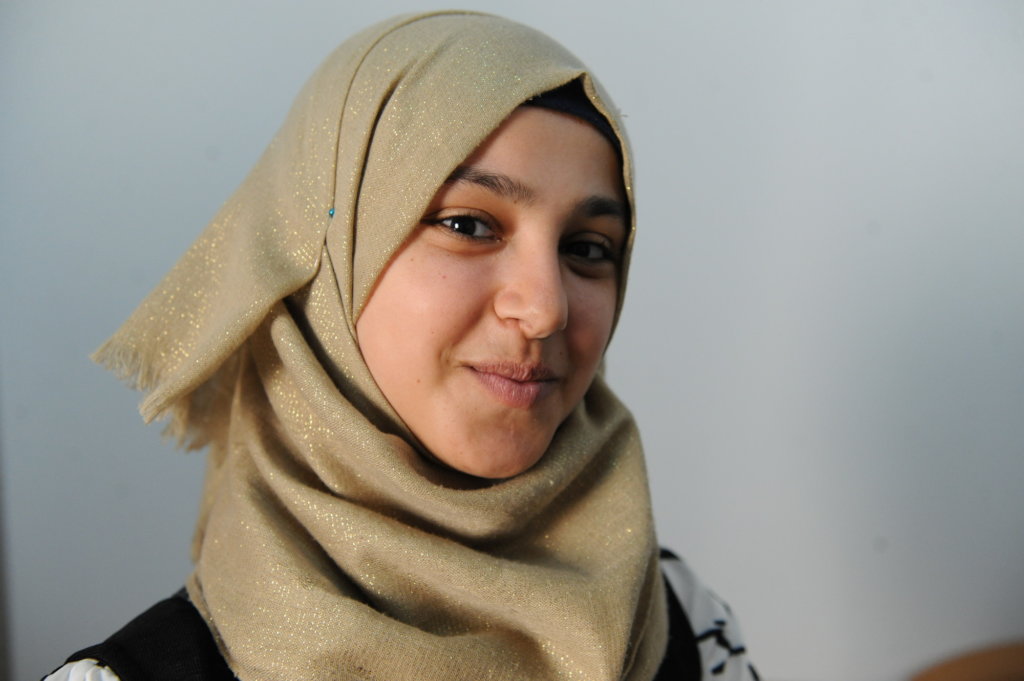 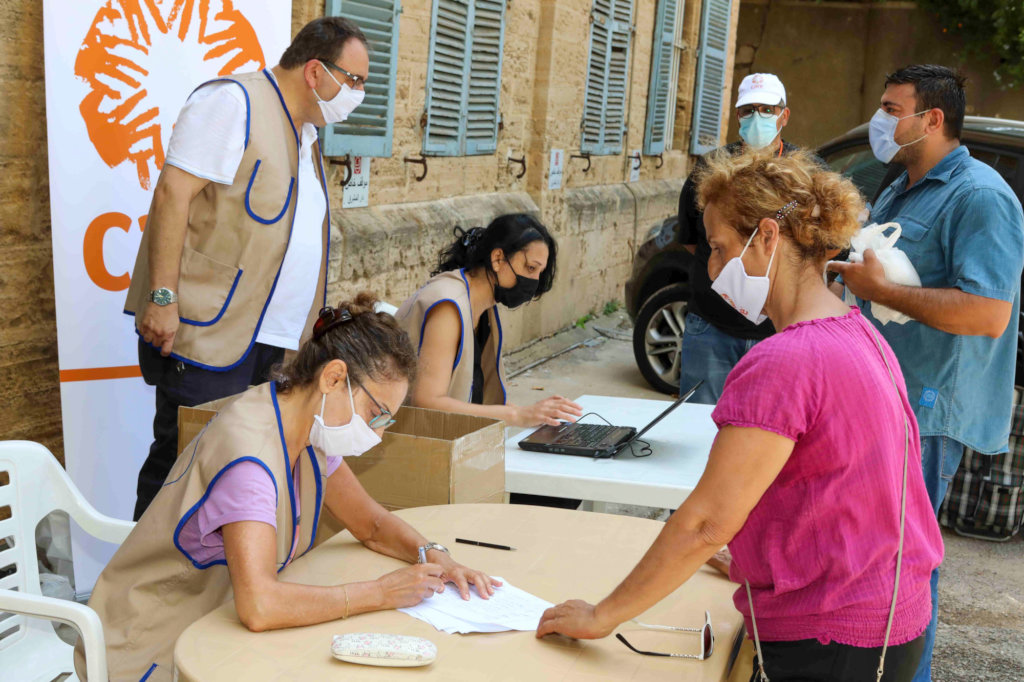 CARE International is seriously concerned about the fate of thousands of refugees and migrants – especially women and girls – following the Beirut blasts last week and urges donors and aid agencies to prioritise them amidst emergency aid and recovery plans.

According to Bujar Hoxha, CARE Lebanon Country Director; “There are more than 250,000 migrant workers in the country and 200,000 refugees currently living in Beirut - majority of whom come from Syria. Across the country refugees now make up 20% of Lebanon's population. They were already some of the worst affected by the economic crisis affecting the country, as they already lack resources or a steady income to afford more expensive food and supplies. On top of this, many were living in temporary shelter and tents even before the explosion, not even homes, and their situation was incredibly precarious.”

There were a large number of migrant workers working at the port of Beirut and surrounding factories and according to unconfirmed figures around 47 Syrian workers are thought to have died between the port and the factories of Quarantina. While UNHCR reports around 34 refugees were killed by the blast.[1]

“We are particularly worried about women refugees, who have less access to legal services to protect them against gender-based violence, largely because of their unclear legal status,” says Hoxha. “That makes them more susceptible to violence going under-reported.  Since the start of the pandemic, refugee women have decreased access to safe spaces as well and this only likely to increase as a result of the explosion.”

"Beirut also has thousands of domestic workers – predominantly women – who have come from oversees and are entirely dependent on the whims of their employers. Even before this latest explosion, many were being put out on the streets as their employers became poor overnight due to hyperinflation. This is only likely to increase as the explosion has destroyed thousands of homes and livelihoods.”

As of 11 August, CARE has distributed food packages and hot meals to 1,850 of the worst affected individuals since the blast on Tuesday 5th August and plans to reach 6,000 people by the end of Wednesday 12th August.

“We have made sure to put the needs and special requirements of women and girls at the heart of our emergency response, and doing our best to listen to them on what it is they most need, and make sure we promote their voices in decision making processes going forward. Years of emergency response experience show us what a valuable contribution they make, when given the chance, to responses and recovery efforts,” says Hoxha.

GlobalGiving
Guarantee
Donate https://www.globalgiving.org/dy/cart/view/gg.html?cmd=addItem&projid=26574&rf=microdata&frequency=ONCE&amount=25
Please Note
WARNING: Javascript is currently disabled or is not available in your browser. GlobalGiving makes extensive use of Javascript and will not function properly with Javascript disabled. Please enable Javascript and refresh this page.