Homes for Homeless Families in Guatemala

by The GOD'S CHILD Project 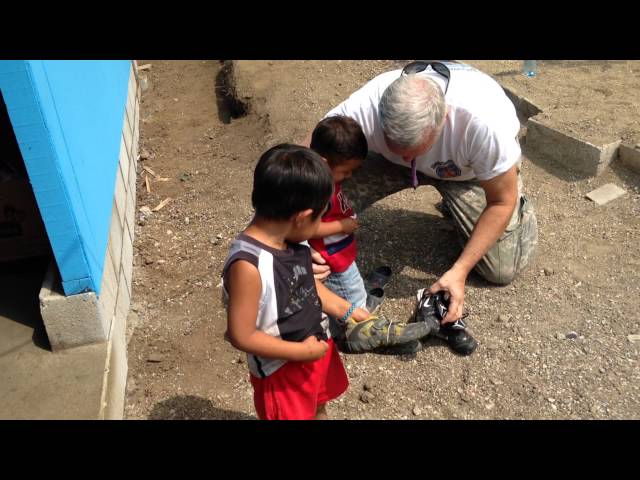 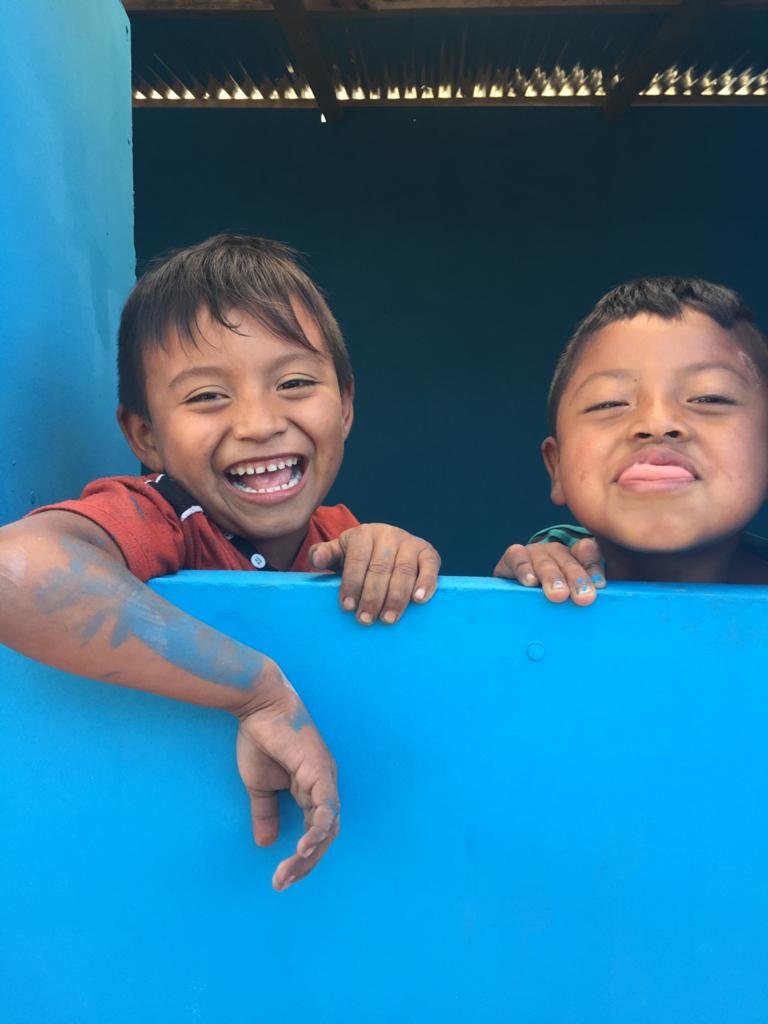 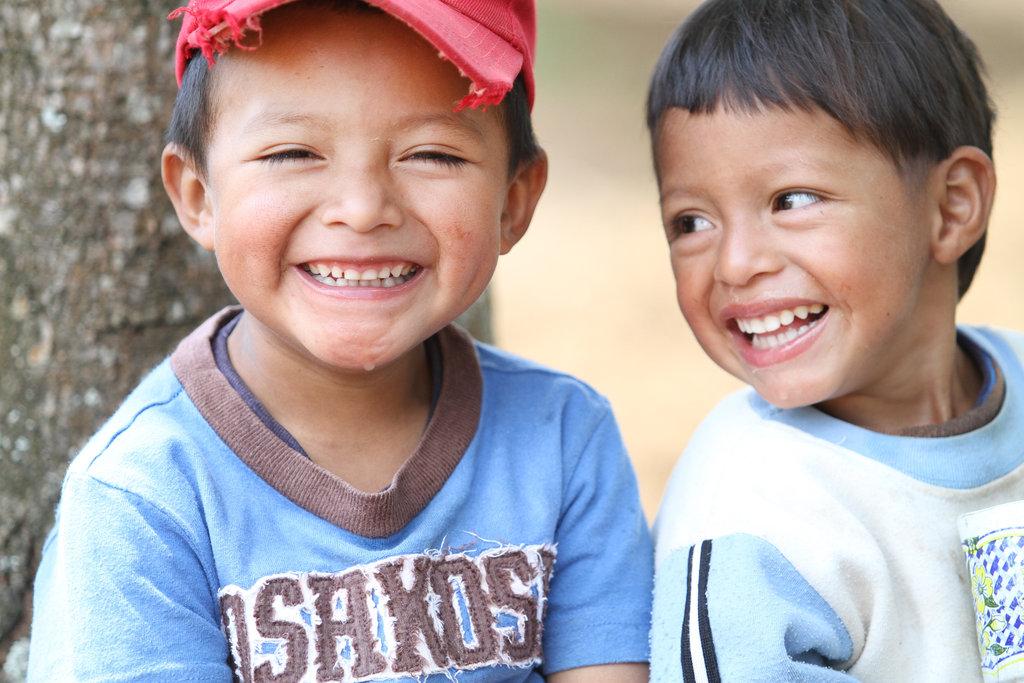 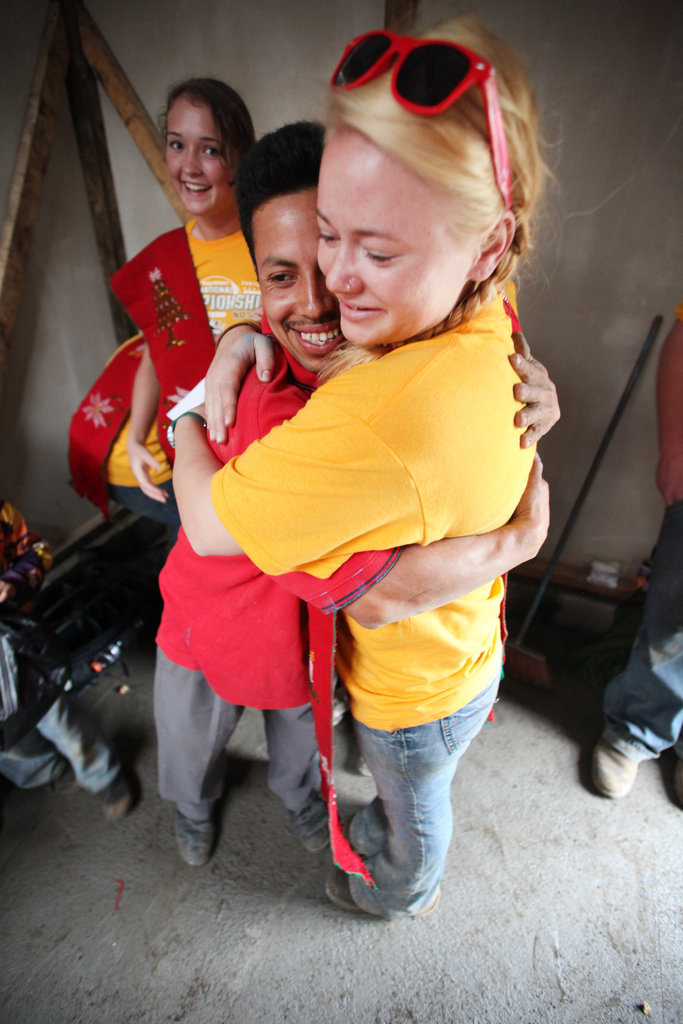 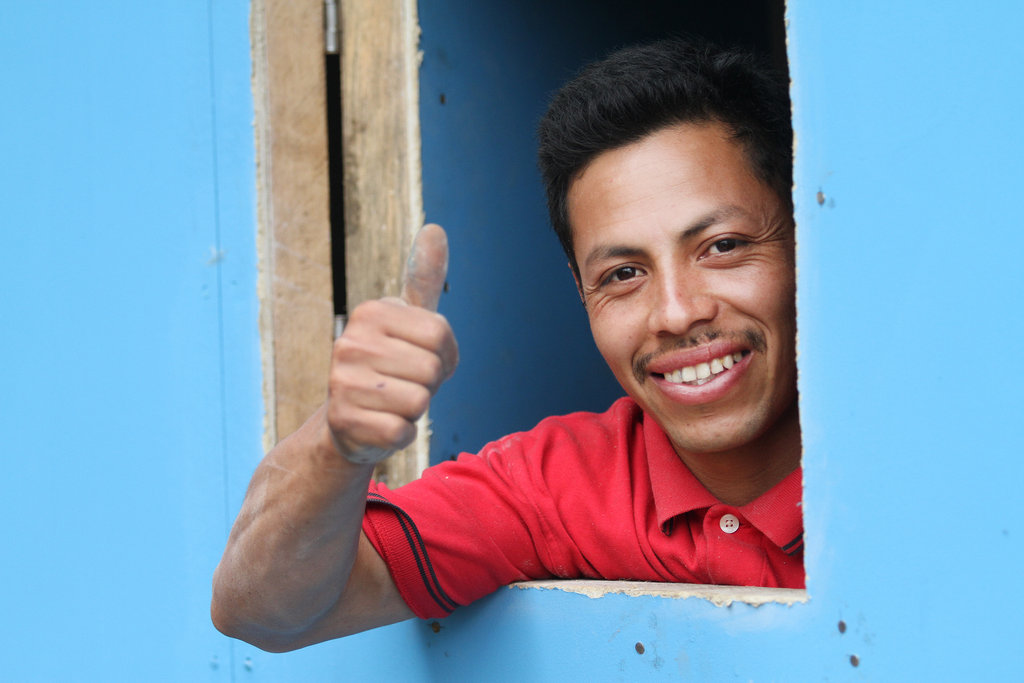 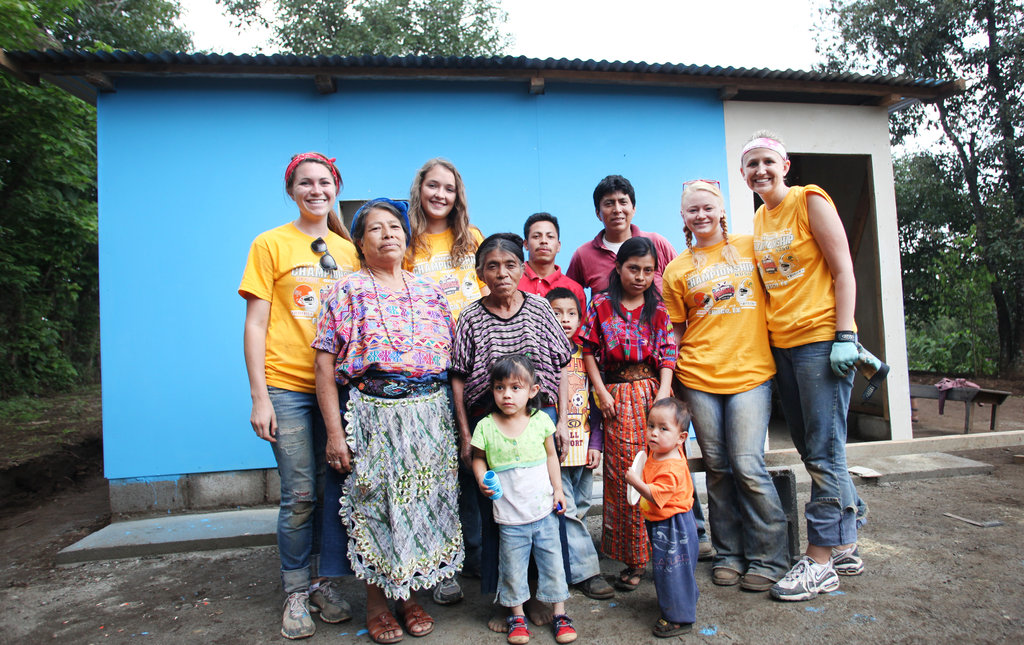 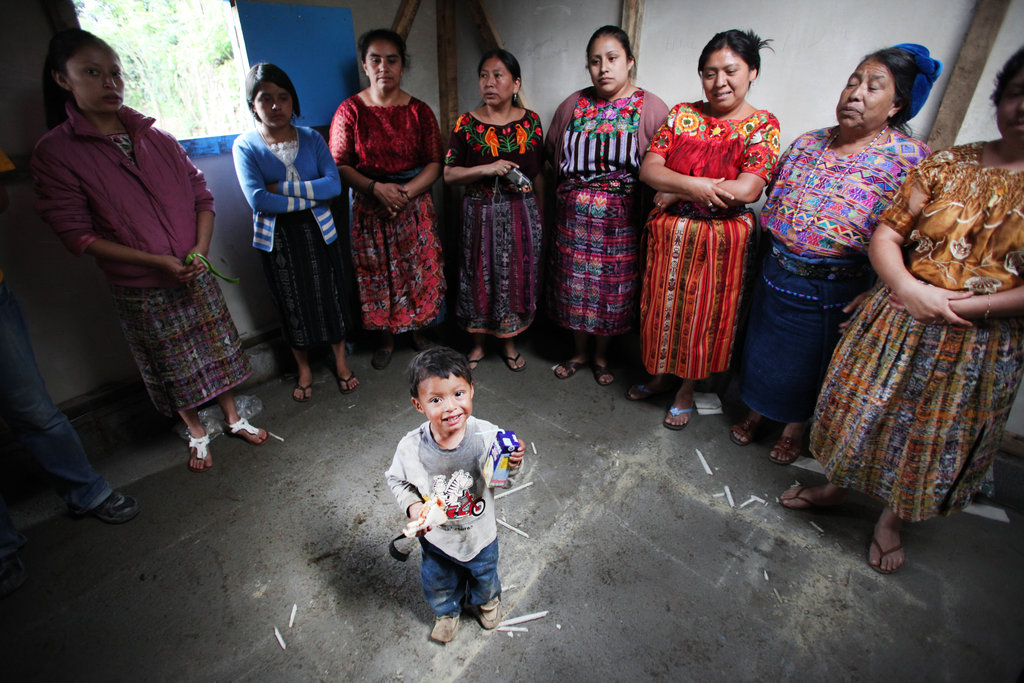 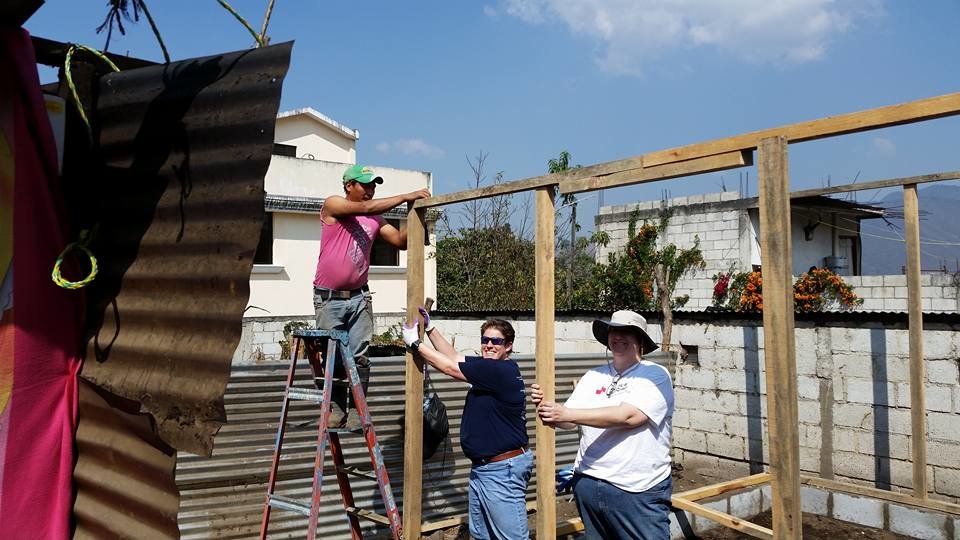 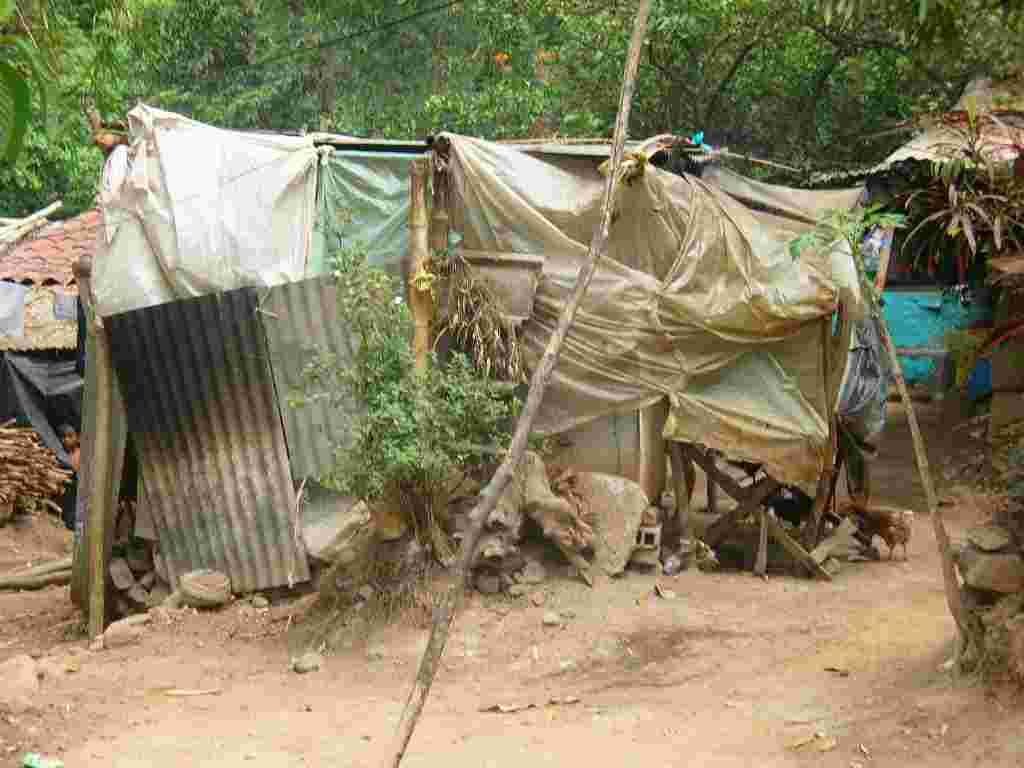 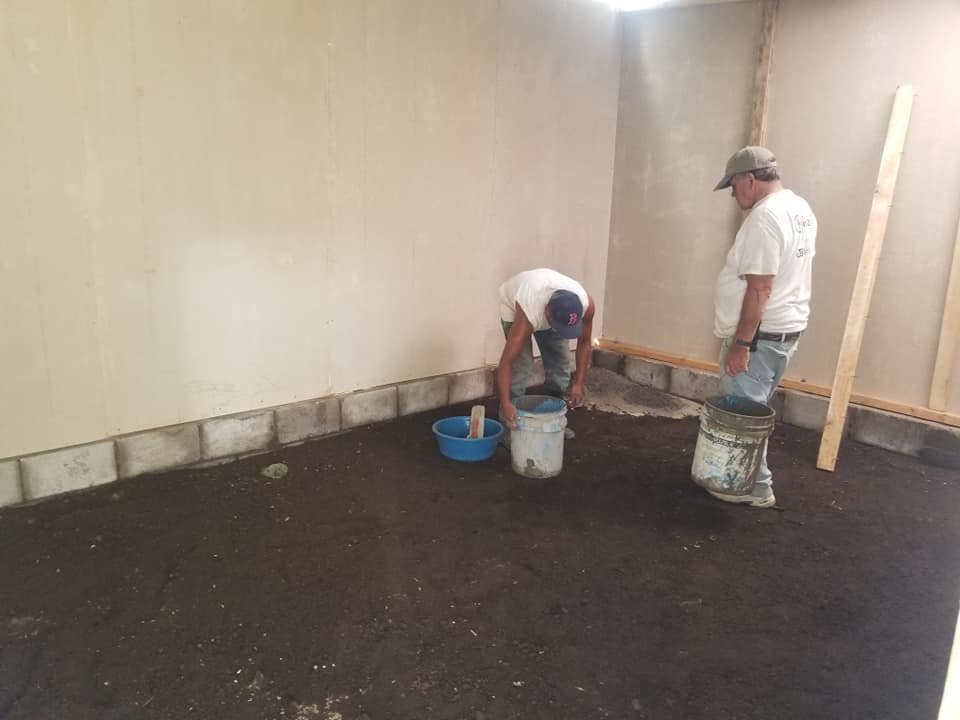 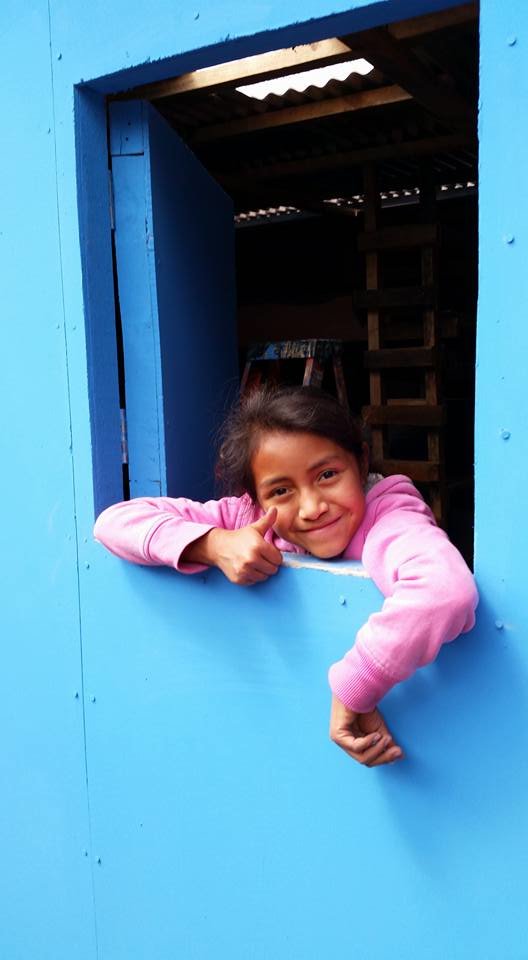 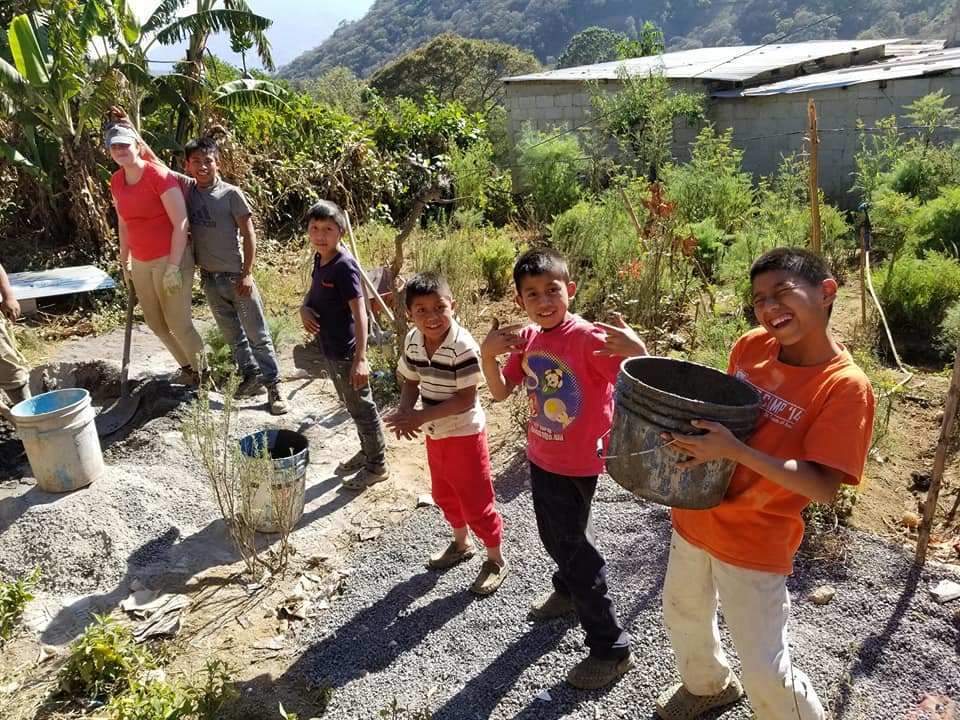 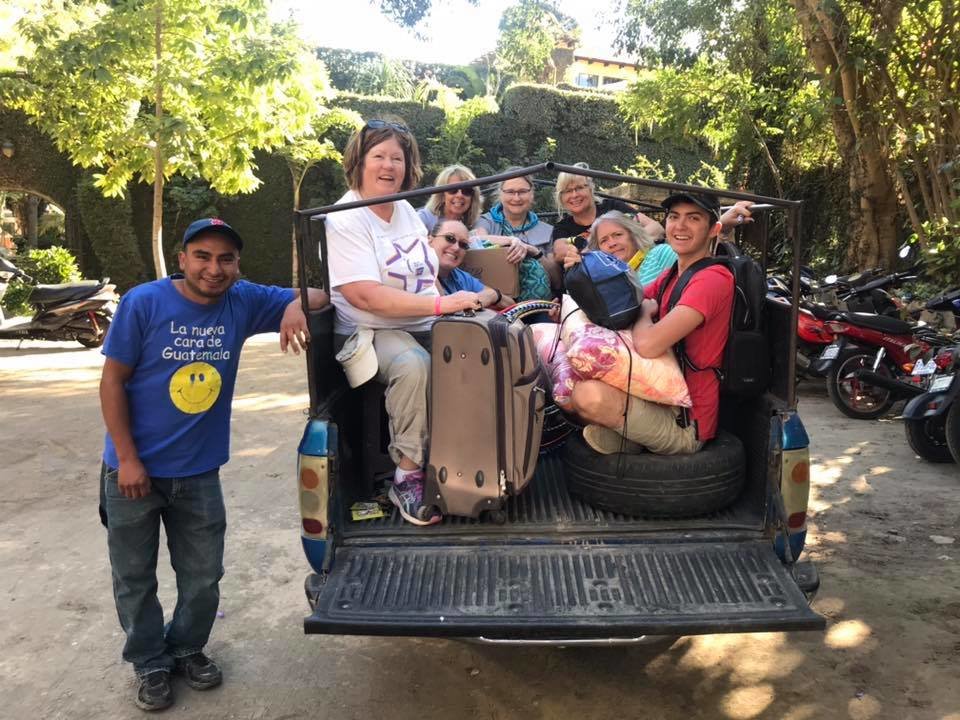 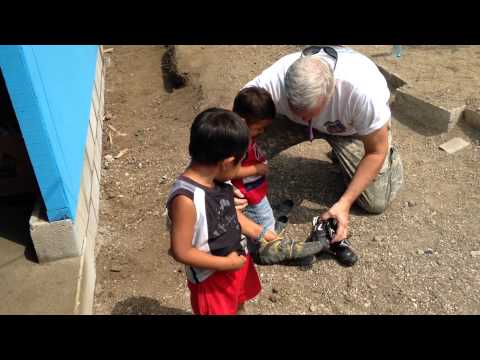 Doña Olga comes originally from Escuintla, has lived a life without any kind of education and has worked hard.  From a very early age, she got together with Don Miguel and as a fruit of that commitment they had a son named Miguel Angel.

Things weren’t going well between Don Miguel and Doña Olga; they have a lot of problems that lead to their relationship being broken up. Doña Olga decided then to start a new relationship with a Don Ezequiel who gave her three more children after moving out with him.  Thinking everything was going to be a little easier, Doña Olga had no idea he was going to make things even worse.

After arguing a lot, Doña Olga got tired of being mistreated so she decided to abandon her home, and they started living in the street. Since they didn´t have a permanent place to spend the nights they came to “Albergue Santa Madre”, one of the programs from Asociación Nuestros Ahijados where a temporary shelter is provided every night to homeless people. After several nights, the project could realize the children’s situation and decided to help them by giving them the opportunity to be part of the Dreamer Center so that they could study.

After a little while, The Project decided to provide this family with a home where they all currently live. Miguel goes to the Scheel Center and the rest of the children including Laidy go to the Dreamer Center.

Laidy is currently in fourth grade. She is a very cooperative child with a bunch of dreams, goals and desires. She always goes to school and constantly shows her gratitude to the project as well as her siblings. They are aware this place gave them the opportunity to become somebody in life.

Project Leader:
RINA LAZO
Director of Benefactor Services
Antigua, Sacatepequez Guatemala
$10,513 raised of $23,000 goal
You last donated to this project on
190 donations
$12,487 to go
* Amounts in US Dollars
Donate Now
Donate once
Donate monthly
$25
USD
Buys a plank of drywall. Twelve are needed
›
$50
USD
Buys steel bars to reinforce the foundation
›
$100
USD
Buys 100 cinder blocks used to build the foundation
›
$150
USD
Buys a cement floor
›
$200
USD
Buys a roof
›
$300
USD
Buys the walls for a house
›
$500
USD
Provides food and transportation for a building team
›
$1,500
USD
Provides materials for one complete home for a disadvantaged family
›

Donating through GlobalGiving is safe, secure, and easy with many payment options to choose from. View other ways to donate
The GOD'S CHILD Project has earned this recognition on GlobalGiving:

GlobalGiving
Guarantee
Donate https://www.globalgiving.org/dy/cart/view/gg.html?cmd=addItem&projid=12401&rf=microdata&frequency=ONCE&amount=25
Please Note
WARNING: Javascript is currently disabled or is not available in your browser. GlobalGiving makes extensive use of Javascript and will not function properly with Javascript disabled. Please enable Javascript and refresh this page.