"Bring Forth The Light" to Blind Children 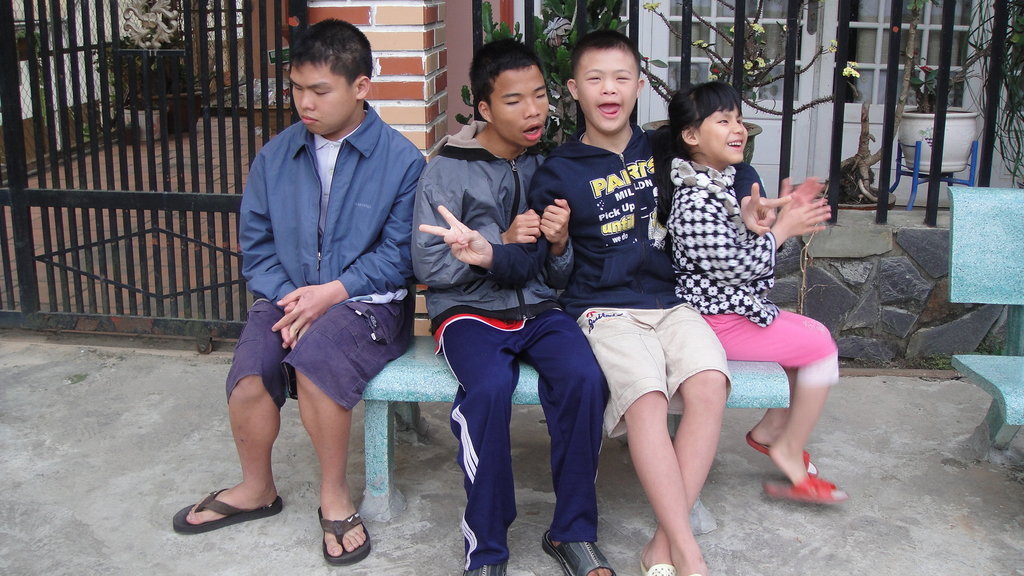 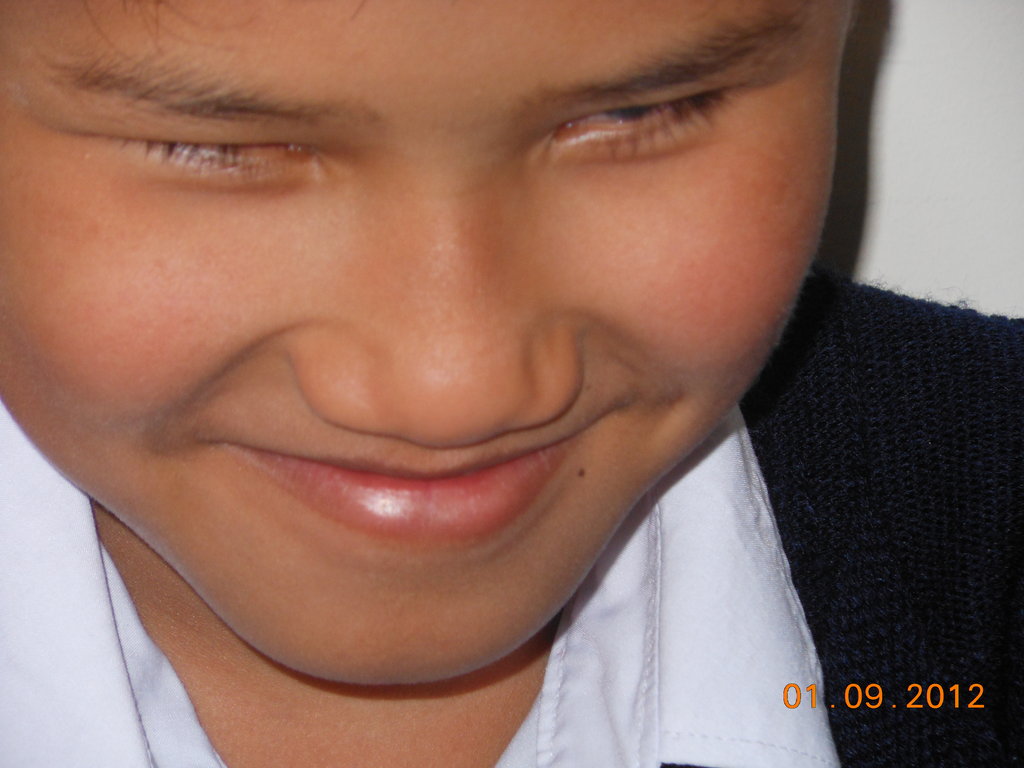 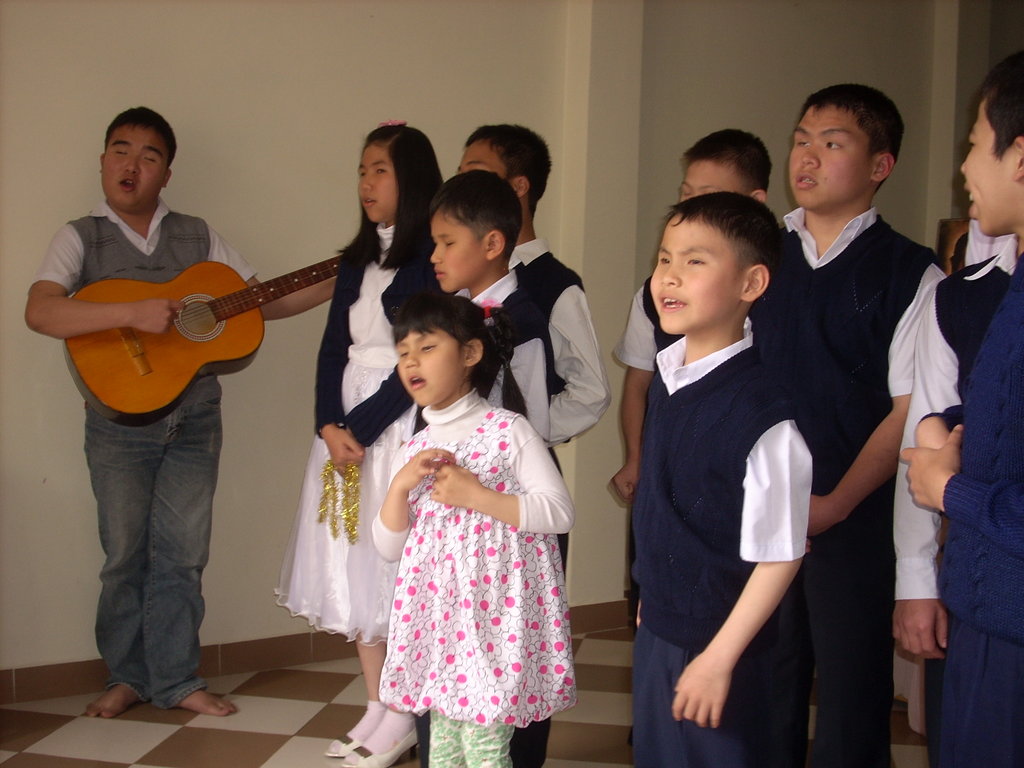 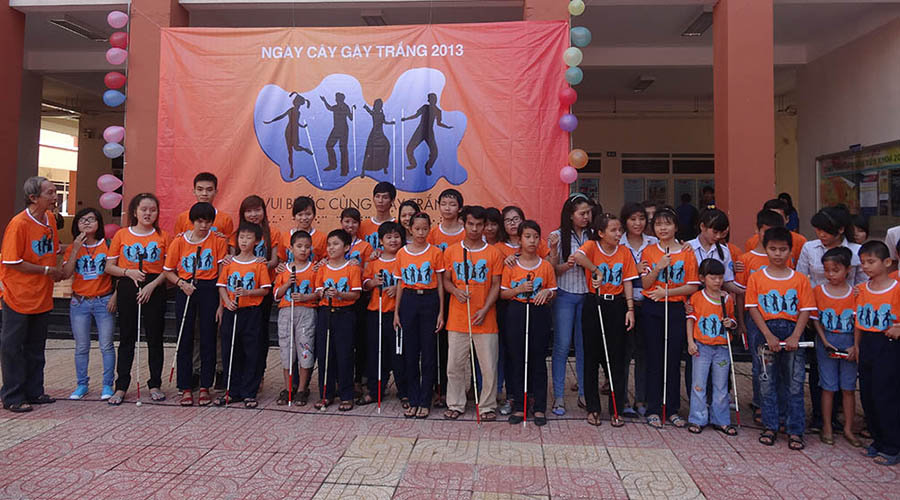 "The White Cane Day" was held with the slogan "Happy Walking with The White Cane" from 8 to 10:45 AM on Saturday, 10/19/13 at the University of Social Sciences and Humanities' courtyard located in Linh Trung, Thu Duc district, Ho Chi Minh City.  This was the Third White Cane Day celebration in Viet Nam.  Participating in the celebration werre 50 visually impaired youths and staff representatives of Nhat Hong Center for the Blind and Visually Impaired and Thien An Warm Shelter for the Blind, a reporter from Saigon Times Media, a professor from the University of Social Sciences and Humanities and about 200 students of the Social Workers Department of this university.

"The White Cane Day" is celebrated annually, on October 15, in many countries around the world to raise awareness to the public about vision loss, and the role of the white cane play in the daily life of the visually impaired people.  "The White Cane Day" began to celebrate in Viet Nam in 2011.  It was an effort and wish of a former orientation and mobility specialist, Le Dan Bach Viet, who passed away in January 2011.  Mr Bach Viet, who was also visually impaired, told a story regarding two of his former students who visited him from the Western Area on Teacher's Day were killed when hit by an automobile because they did not use the cane and did not have orientation and mobility lessons.  For people with visual impairment, the white cane is not only use as a safety and orientation and mobility device but also provide companionship and an identity.  As Thi Bich Tien, a 15 years old student of Nhat Hong, stated: "The white cane is a close friend of the visually impaired.  Not only does it assists the visually impaired in safety and effectively orienting the surrounding, but also it is an identification to let the sighted of the white cane holder's disability."  Another student, the white cane is a source of confidence, stated: "I was too shy to use the white long cane because I did not want to be stigmatized as "weird", or sometime pedestrians bumped into me or step on my feet, or sometime they even raised their voice and cursed.  But, since, I have learned how to use the cane, I feel more confident and no longer the sighted pedestrians complain about my walking."

Such awareness event is made possible by generous donations from BVCF and Globalgiving.  Your donation, during this holiday season, will be able to provide a student like Thi Bich Tien and her friends a sense of companionship, identity, and confident. 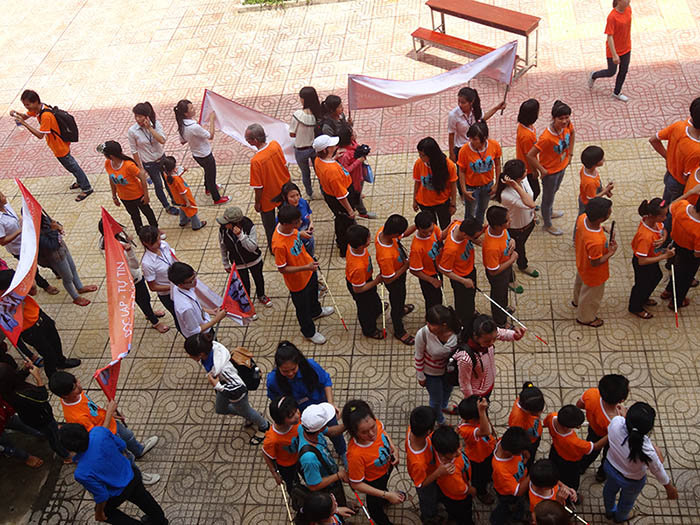 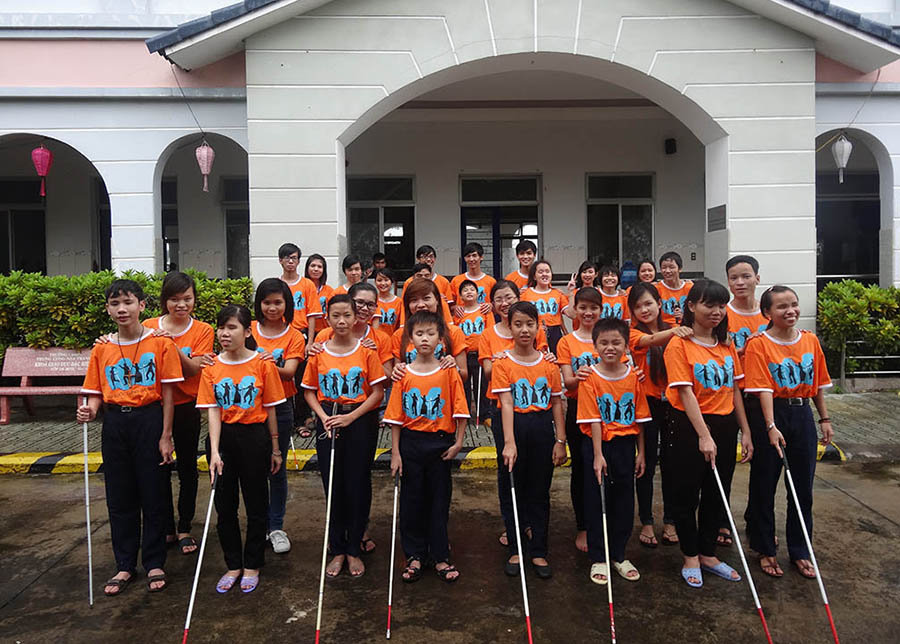 Find another project in Vietnam or in Education that needs your help.
Find a Project

GlobalGiving
Guarantee
Donate https://www.globalgiving.org/dy/cart/view/gg.html?cmd=addItem&projid=10946&rf=microdata&frequency=ONCE&amount=25
Please Note
WARNING: Javascript is currently disabled or is not available in your browser. GlobalGiving makes extensive use of Javascript and will not function properly with Javascript disabled. Please enable Javascript and refresh this page.