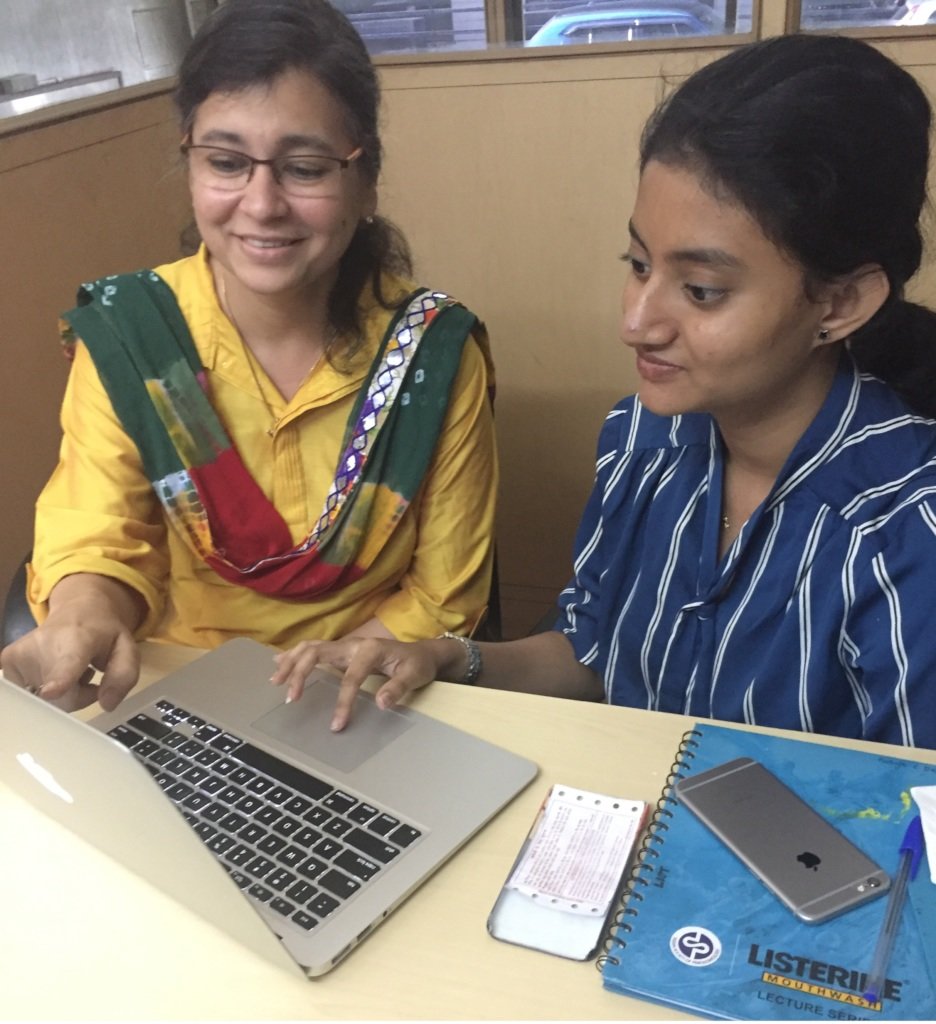 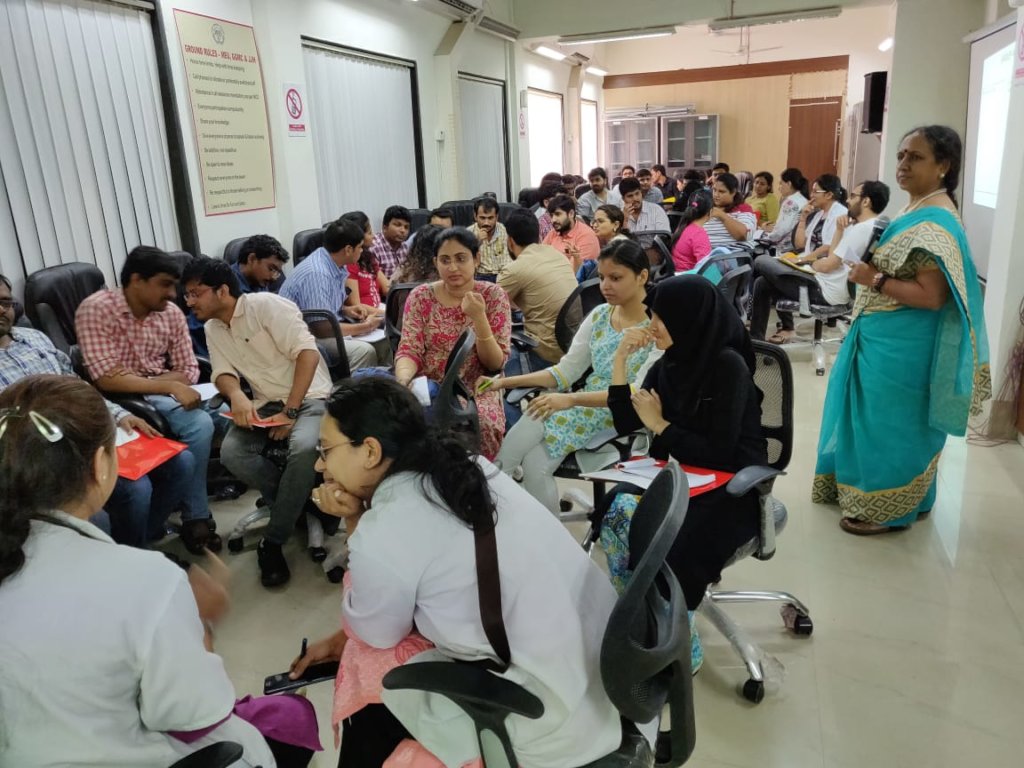 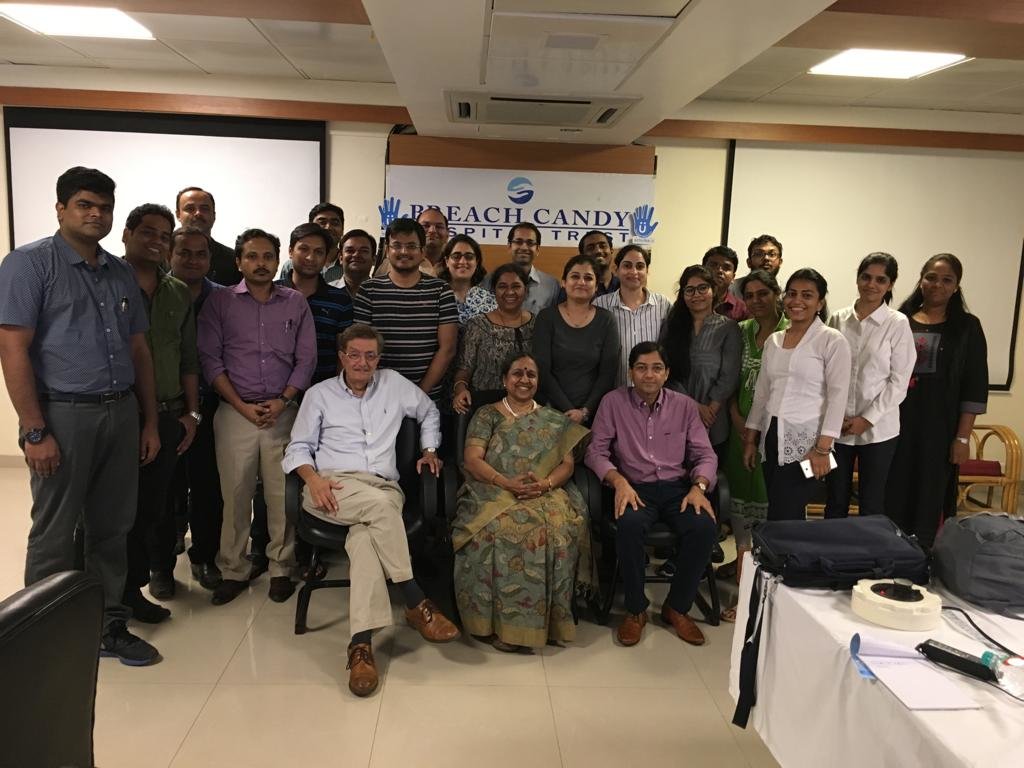 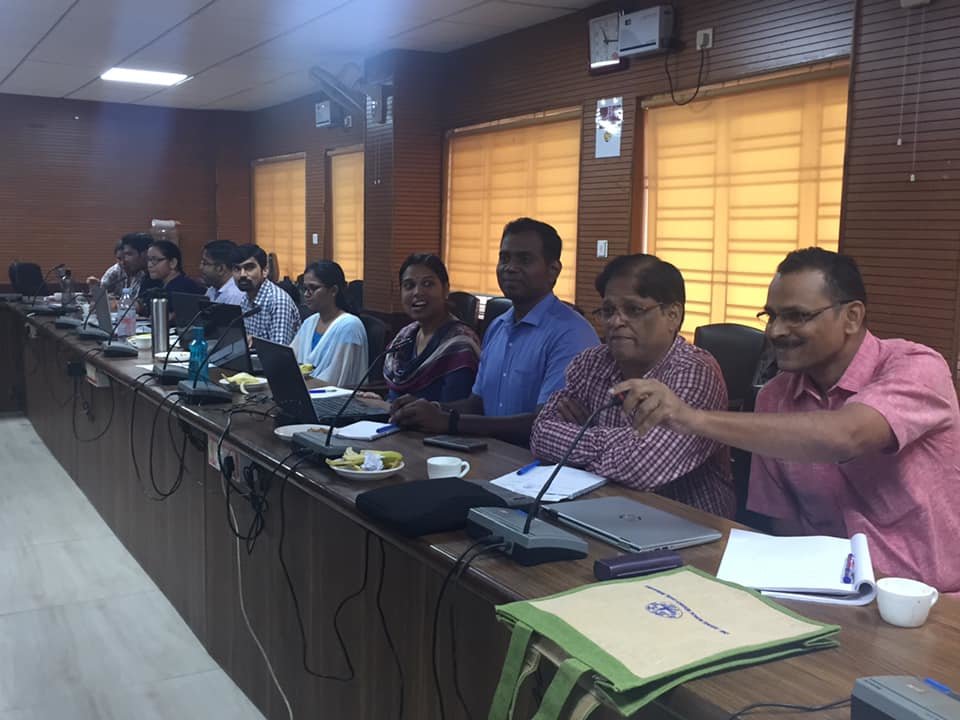 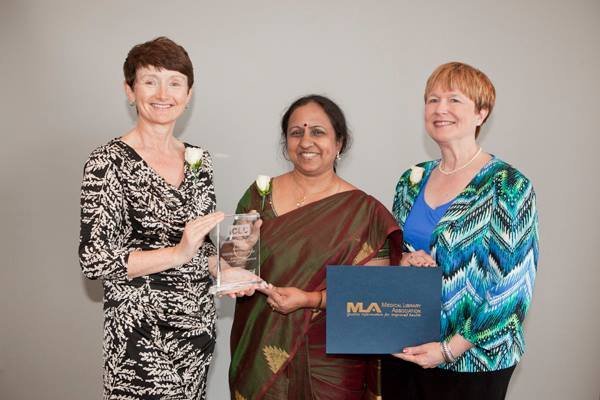 We were delighted to discover that our teaching has spread further!

Recently three residents in dentistry, from a Dental College visited our office. Their research guide had earlier called and requested for an appointment. Each one of them was working on a systematic review. They needed help with search strategies that they had worked on. They showed me their attempts.

A small background about this visit. The guide who called me had organized a workshop in December 2017 in their institution. When she called and explained, I had assumed that these residents had attended this workshop and were coming for futher help.

The three explained that as part of a project submission, they were required to do either a "Literature Review" or a "Systematic Review", and their institution wanted them to work on the latter.

I checked each resident's search strategy. As expected, it certainly was not done very well. This is not surprising as a search strategy for a systematic review is a tough activity and requires thorough training and practice. These residents have certainly not had the required level of training and neither had any of their faculty guides.

I explained how they needed to modify their approach, using technical terms that I teach in our workshops. They understood well, absorbed several instructions that I gave, repeated some of them for clarity and said that they would rework their strategies and send them to me.

I was very happy to learn about this, even though they had not produced great strategies. As I explained, search strategies for systematic reviews are tough to do. What I was happy about was, that their seniors had done a pretty good job of teaching them the fundamentals that we had taught them. If these residents could understand all that I mentored them with (with an assumption that they had attended our workshop), then that was an achievement in its own!  In the long run, this is what we want. Empowering people in institutions so that skills spread across the institution quickly.

Coming back to this small group, it was also important to note, that couple of hours of mentoring from me, made them feel reasonably confident about tackling their strategies. Further - I also explained to them, that in their given time frames, a systematic review would be difficult to do. Ideally a systematic review requires at least three authors not just to share the work load, but also to minimize the bias in selecting studies for synthesizing the research question. I suggested to them that for their University submission, it was better to do a literature revew, and if they were further interested, they could work in groups for longer, to do a systematic review. They understood this clearly and said they would talk to their guides about this.

This mentoring event made us feel satisfied that we were guiding people well. But what was most important was to observe the percolation of our efforts. If institutions were making efforts to spread the foundational learnings they got through our workshops, then we can take our teaching and skill building levels higher!  With our introducing more online courses in the immediate future, we believe that we are on the road to elevating the teaching that we do. That is an achievement

As always - a big thank you for being a part of the change that we are working at. Your support counts. And we look forward to more  - till we reach our targets!

Ideally do consider giving a recurrning donation of just $10. It makes a large difference

Donating through GlobalGiving is safe, secure, and easy with many payment options to choose from. View other ways to donate
QMed Knowledge Foundation has earned this recognition on GlobalGiving:

GlobalGiving
Guarantee
Donate https://www.globalgiving.org/dy/cart/view/gg.html?cmd=addItem&projid=14455&rf=microdata&frequency=ONCE&amount=25
Please Note
WARNING: Javascript is currently disabled or is not available in your browser. GlobalGiving makes extensive use of Javascript and will not function properly with Javascript disabled. Please enable Javascript and refresh this page.