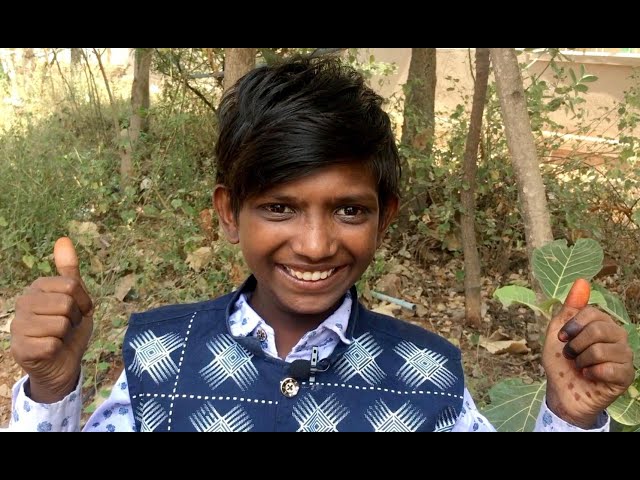 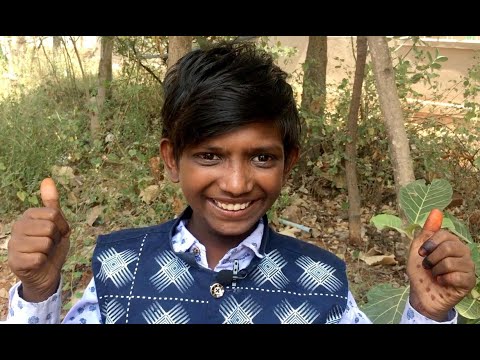 Mariyammal is a 14 year old orphaned girl. She lost her father in 2013 and mother in 2015 due to HIV. She went to live with her aunt who looked after her well but died in 2017. Now she was left with an aging granny and uncle. From the beginning her uncle wanted her out, fearing she may infect his two children. Unsupported, Mariyammal stopped her treatment. The local Positive woman’s network took an interest and delivered her tablets, and at the same time counselled her uncle. After few sessions, his misconceptions were cleared. The ‘fear factor’ is often easy to dispel. Uncle is now a model guardian – apart from not yet knowing how to talk to her about HIV.

This is a short review of how you have been part of this work since September 2017.

In the first phase we were busy tracing children with HIV in 6 Districts and strengthening ties with government services. We recorded each child’s condition while identifying and motivating those who had discontinued treatment or needed tests or review.

In the second phase we concentrated on the recalcitrant cases refusing treatment (mostly adolescent boys) and those not following advice.

In the third phase we concentrated on persuading guardians to talk to their wards about their condition and when old enough to tell them they had HIV. Many guardians were fearful and reluctant. But most of the older children knew they had HIV and were confused at their guardian’s refusal to discuss it. Disclosure and discussion are important because they lead to better treatment adherence later on.

In the fourth phase we turned our attention to young people of marriageable age, discussions included whether it was OK to marry a person without HIV (yes), and if so, the importance of disclosure and very regular treatment.

Then came severe lockdown and the absolute priority was to get life-giving treatment to kids and their guardians who were unable to get to hospital on public transport, fearing police checks or other problems. Then we had to deal with a fresh batch of ‘refuseniks’. When things opened up, many needed motivation for additional treatment or for 6 monthly and other tests.

This month we completed a major review. We find that there are only 5 children below age 4 with HIV – what a change! There are 416 between the ages of 4 and 15 who will need medium to long term observation and 200 older teens. 352 have turned 18 and although no longer ‘children’ we will support them as needed – including marriage guidance.

So what now? When a major grant ends in March this work will rely almost entirely on your donations through GlobalGiving. We will ensure that we are focussing on where we can make the most impact and continue support for the children we’ve been working with.

Thank you for your continued donations, you make this vital work possible. With very best wishes and wherever you are, please stay safe.

Project Leader:
Sabu Simon
Theni District, Tamil Nadu India
$111,081 raised of $120,000 goal
You last donated to this project on
1,360 donations
$8,919 to go
* Amounts in US Dollars
Donate Now
Donate once
Donate monthly
$13
USD
can get a child living with HIV back to school or sort out a problem at home
›
$26
USD
buys a set of school uniforms to start the school year
›
$38
USD
gets a child back on to life saving medicines for HIV
›
$51
USD
gives supplementary treatment to a child with both HIV and tuberculosis
›
$76
USD
supports a volunteer's travel and expenses for a month
›
$127
USD
sponsors a workshop for 20 children and their guardians
›
$254
USD
can save a seriously ill child with complications of HIV
›
$636
USD
covers all our training costs for one year
›