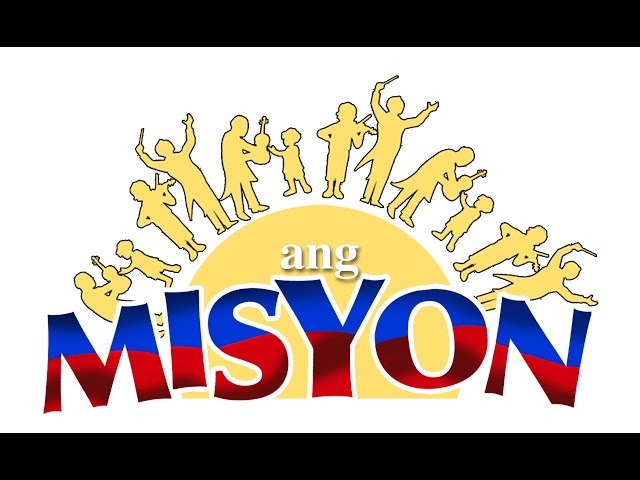 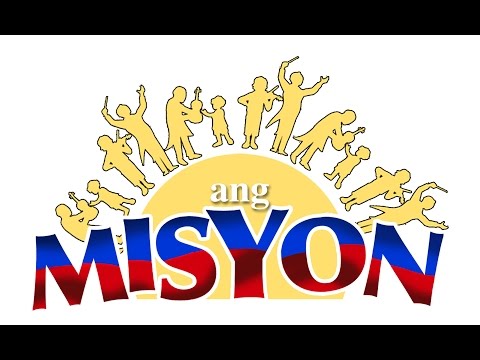 By Mayan Quebral - Director for Partnerships and Networking

We are happy to present to you how far has Talim Island gone in the past four years.

Talim Island is reaching out to more children!

Today, we have touched the lives of 29 scholars in two of the barangays in Talim Island. Our commitment to the community has helped these children enhance their talents whose parents' livelihood are fishermen, factory workers, drivers, labourers, security guards, sewers and teachers. We have seen lives of our beneficiaries changed for the better.

Our mission is not only to enhance the musical talents of these children but to ensure that they will also contribute to social change by means of values formation and counselling.

This year, we would like to encourage more children to be part of our mission.

In September 24, 2017, Talim Island held its first public recital at their local chapel. With the direction of Orchestra of the Talim Island Youth administrator and Talim Island mentor, it was a successful one-hour varied program of solos, duets and ensemble. The scholars’ parents, relatives and neighbors from Barangay Tuna and Balibagowere very enthusiastic to see the children of Talim Island showcase their talents who started as beginners since the satellite opened in April 2014 and now called The Orchestra of Talim Island Youth.

To better appreciate our accomplishments in 2017 and 2018, please open our infographic report attached.