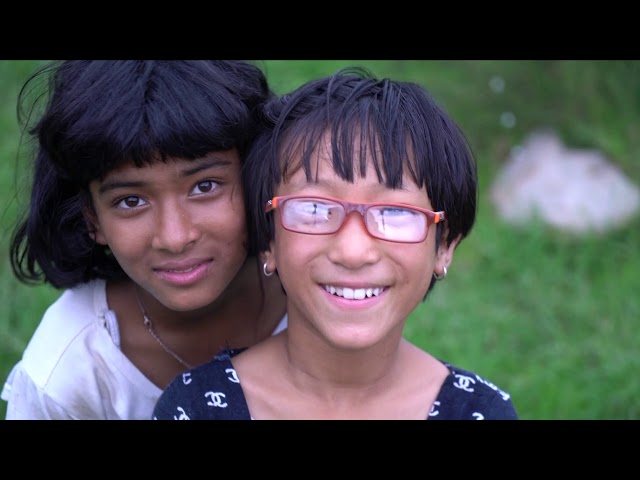 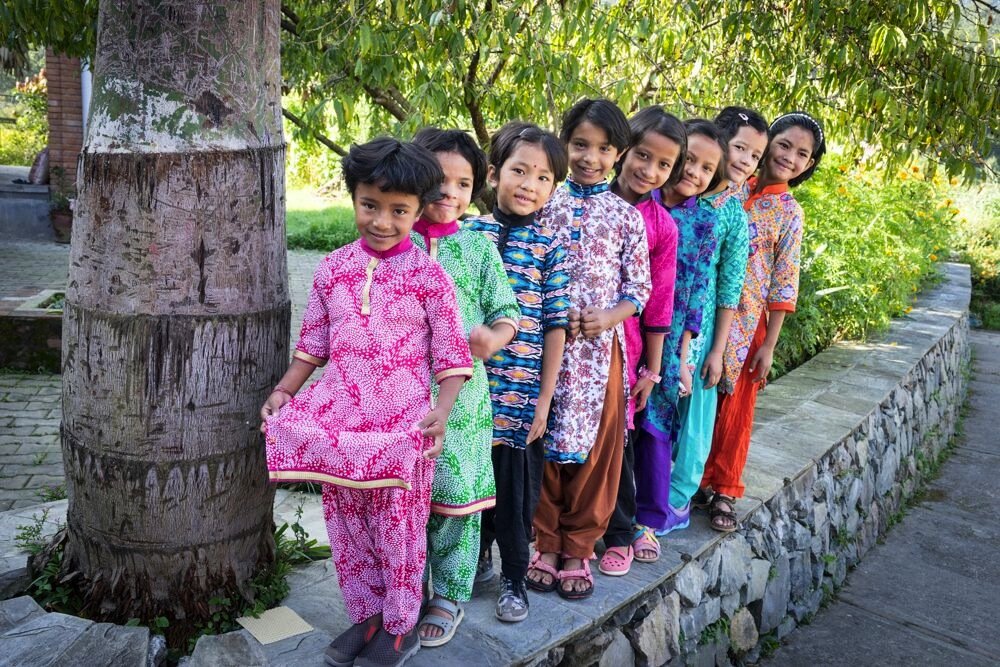 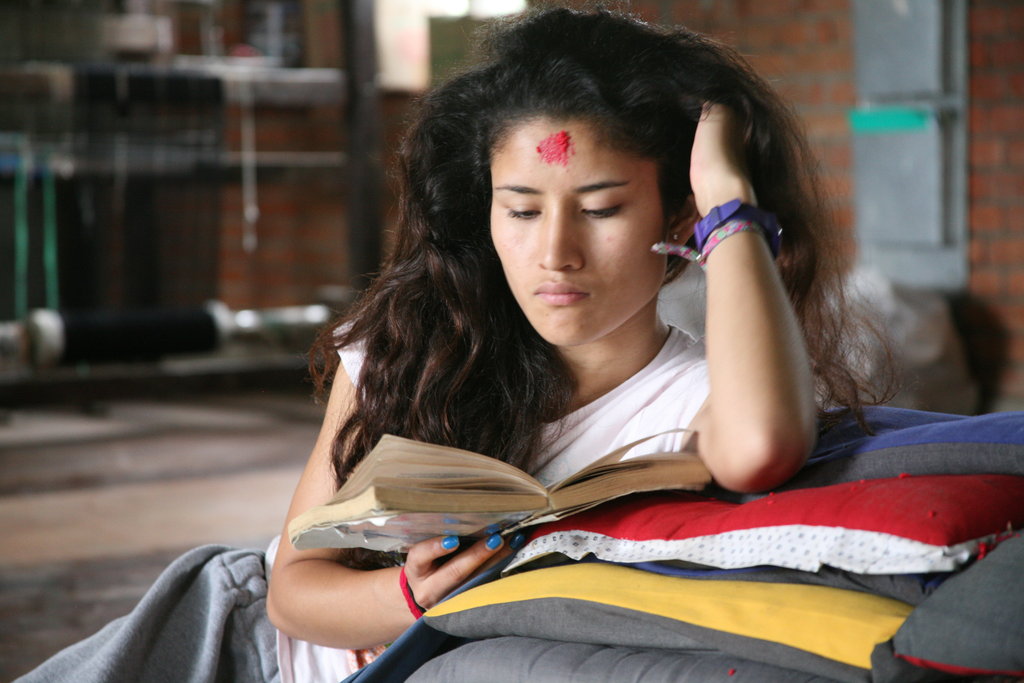 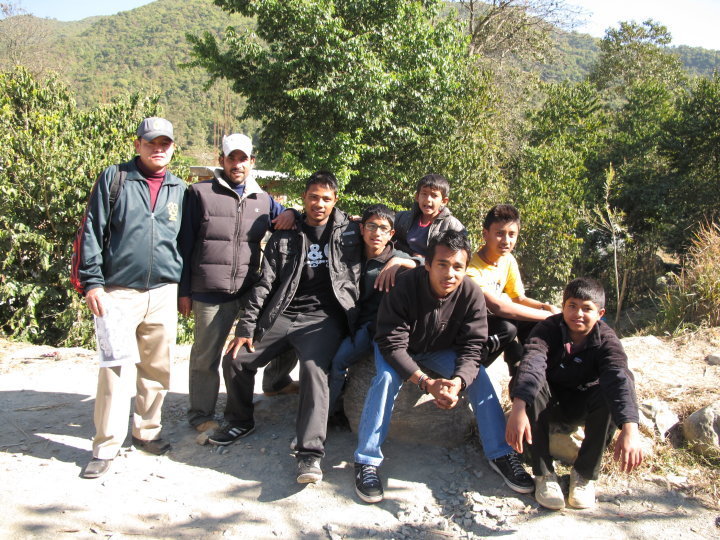 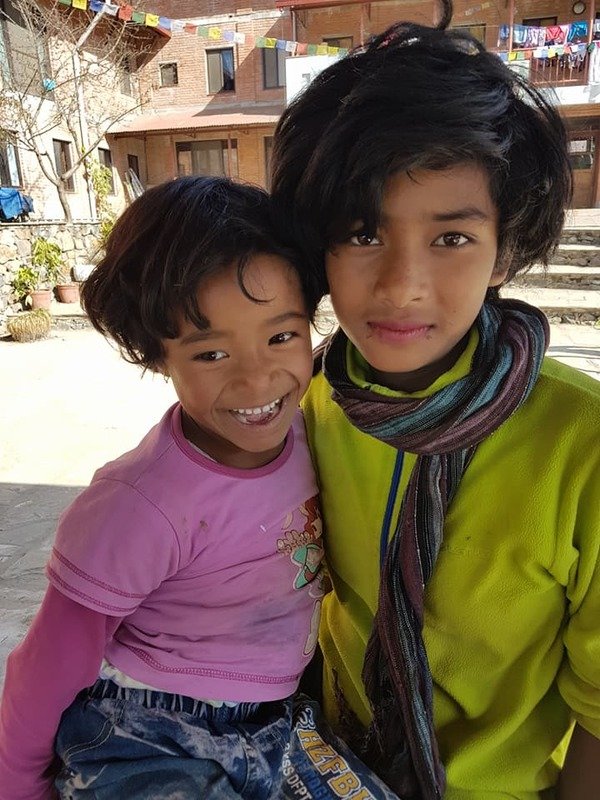 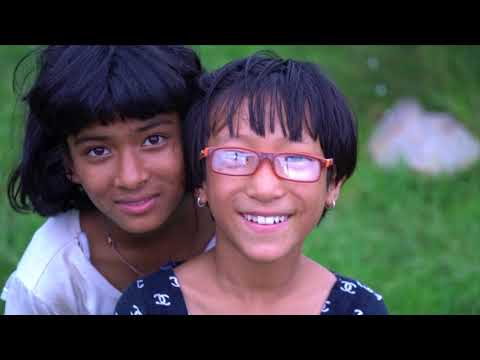 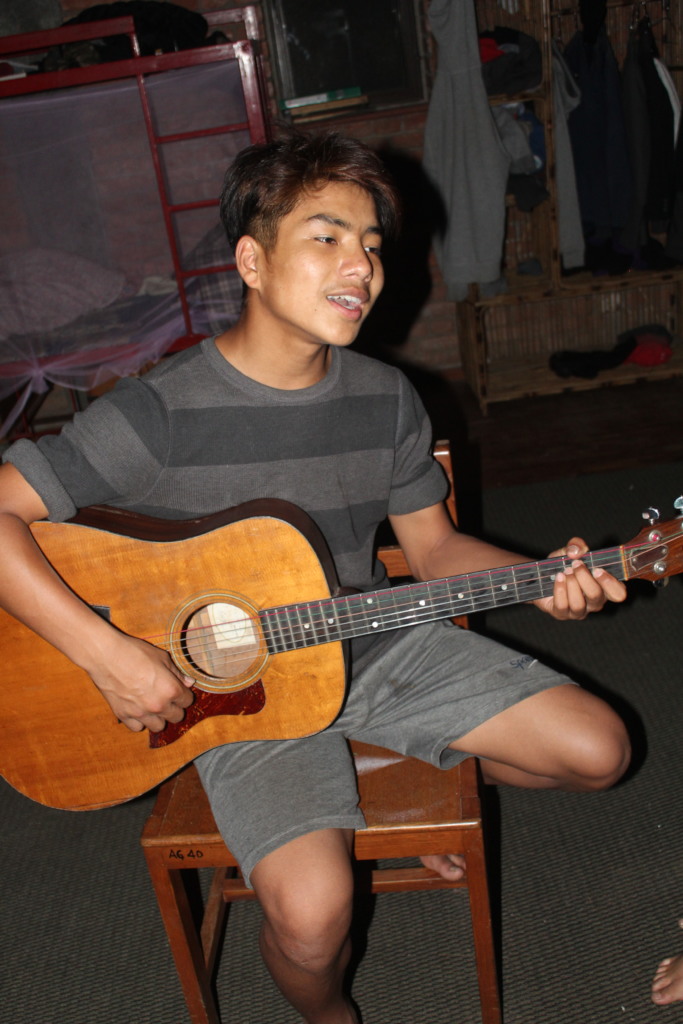 The greatest joy for those of us who work at Ama Ghar is to see our children bloom and grow and develop their talents. Sabin, who came to us after his home and family were lost in a terrible flood, is a great example of this.

Sabin has always been a resilient, good natured boy who is good at sports and pays attention in school, but we had no idea of his musical talent until he began to ask his older brothers to let him play "their" guitars. Actually, none of the boys actually own a guitar, but several guitars have been donated to Ama Ghar, and they are shared by boys and girls of all ages when it's time to play and sing.

There was so much interest among the boys in particular that we hired a guitar teacher to come to Ama Ghar once a week and give lessons, and we have even found an old couch to put on the balcony off the boys' sleeping porch - a kind of a "man cave" where they can play their guitars and sing, much to the enjoyment of all!

Even though many of the children are interested, Sabin stands out because he is so willing to practice and learn... and we always know where he is because he can be heard humming and singing around the house, even when he's doing his chores!

We believe that Sabin's musical development is evidence of the success of our mission, which is not only to rescue these children from difficult situations, but to nurture their growth academically and through music, art, sports and other interests so that they will grow up to achieve their dreams as self-supporting, well-rounded Nepali citizens.

Thank you to all our GlobalGiving donors for your generosity - without you, Sabin would not be singing!