by The Arc of South Norfolk 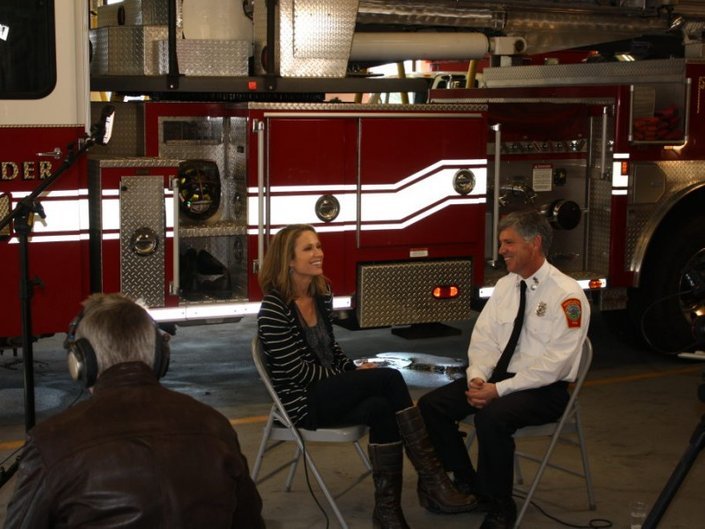 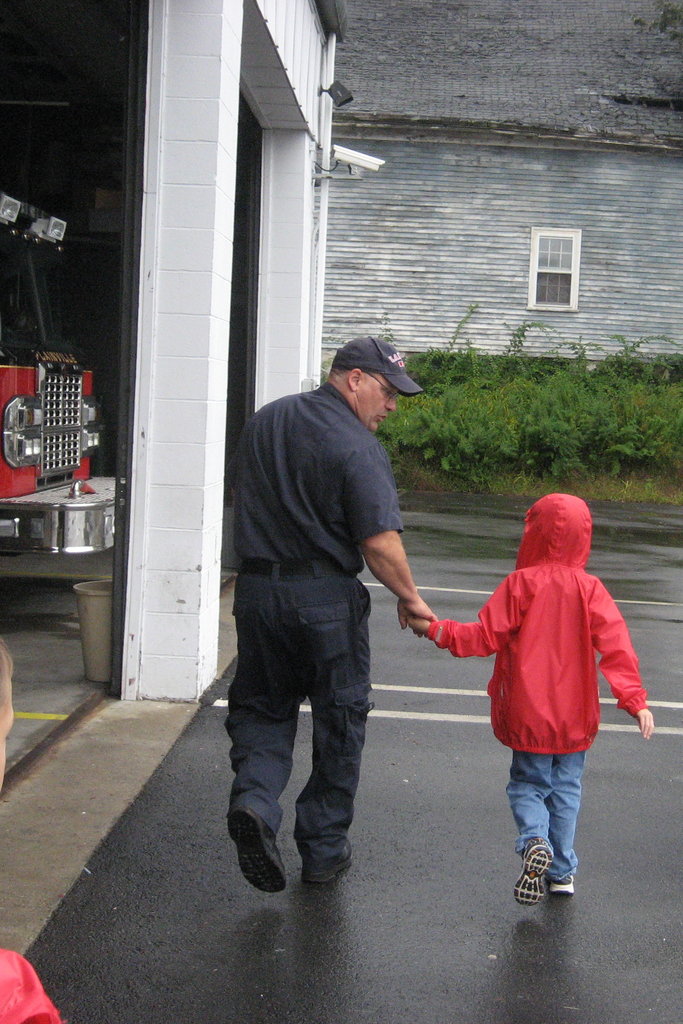 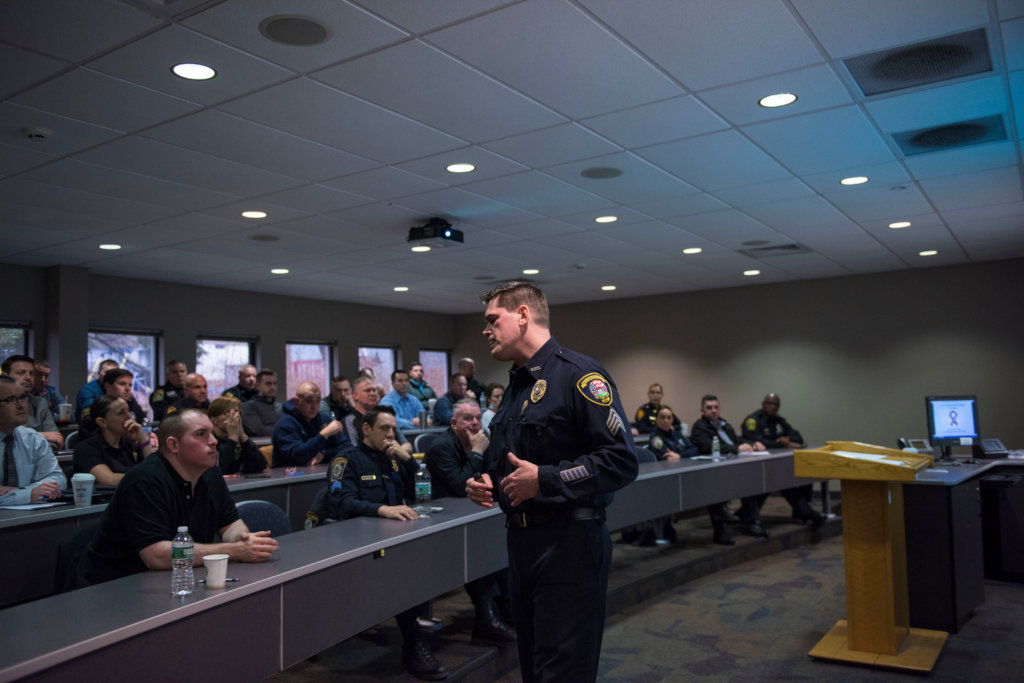 2020 Partnerships: Taking the Lead with ALEC 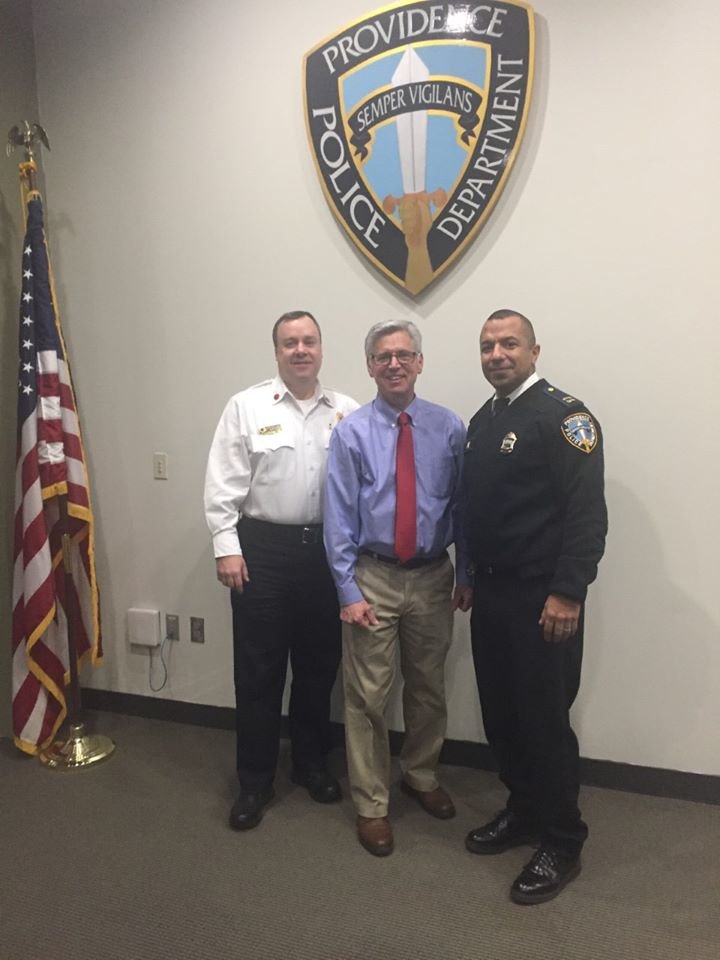 Within the last several months, more than 850 First Responders trained in the Autism Law Enforcement Education Coalition program.  In addition to that number, more than 300 additional officers were trained through our growing ALEC train the trainer model.  As we wrapped up our "Arc Tank 2.0" funding award of $40,000; we also have built a budding partnership within Rhode Island.

Another new ALEC partnership in 2020 is with local Norfolk County Sherriff Jerry McDermott's staff.  The Sherriff is a Westwood, Massachusetts resident that approached The Arc of South Norfolk's Family Autism Center with an idea to assist families and First Responders.  This partnership was featured in the Enterprise (see full Enterprise article here).

Police say people with autism can react differently to first responders, especially in an emergency situation.  It was on a trip to Britain and Ireland that Norfolk County Sheriff Jerry McDermott first saw seat belt covers that notify first responders that the wearer has autism.  McDermott said that he thought that covers could be helpful at home too. Now the covers, created by McDermott’s office, will be available at a number of police departments including Weymouth, Stoughton, Norwood, Needham, Millis, Holbrook, Dedham, Avon and Sharon. Families can pick the covers up at police stations and slide them on top of seat belts.

“People we talked to thought it was a good idea,” McDermott said. “In the case of an emergency, if the parent or driver is incapacitated, this helps first responders know the situation ... it’s a public safety issue.”  People with autism can react differently to first responders, especially in an emergency situation, said Weymouth police officer Jennifer Pompeo, who does community outreach for the department.  The covers state: “I have Autism. I May Resist Help.”

McDermott said the covers were created in consultation with a few organizations that deal with autism, like the non-profit The Arc of South Norfolk. “It’s another tool for first responders,” said The Arc’s Vice President Dan Sullivan. “With this they can quickly assess the situation and give more effective aid.” The Westwood based non-profit also runs a program called the Autism and Law Enforcement Education Coalition in collaboration with the Norfolk County District Attorney’s office. The program provides training to police officers, firefighters and emergency personnel on how to communicate and assist people with autism.  McDermott said he had 700 covers made in the first run and started donating them to departments this month. He said the covers cost his department about $2 each to make, but they are free to families who want them.

With a recent grant award from Bailey's Team for Autism, ALEC plans to grow the training programs in Providence, Rhode Island and throughout Connecticut and Southeastern MA.

The Arc of South Norfolk

Donating through GlobalGiving is safe, secure, and easy with many payment options to choose from. View other ways to donate
The Arc of South Norfolk has earned this recognition on GlobalGiving:

GlobalGiving
Guarantee
Donate https://www.globalgiving.org/dy/cart/view/gg.html?cmd=addItem&projid=19635&rf=microdata&frequency=ONCE&amount=25
Please Note
WARNING: Javascript is currently disabled or is not available in your browser. GlobalGiving makes extensive use of Javascript and will not function properly with Javascript disabled. Please enable Javascript and refresh this page.