by The River Fund 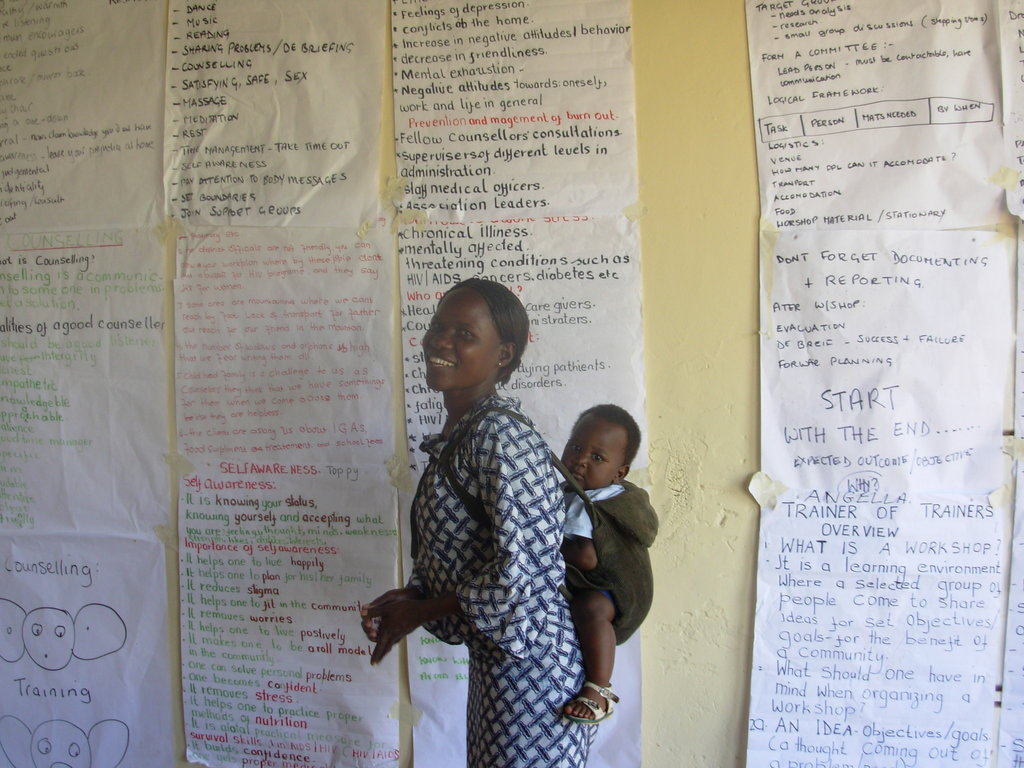 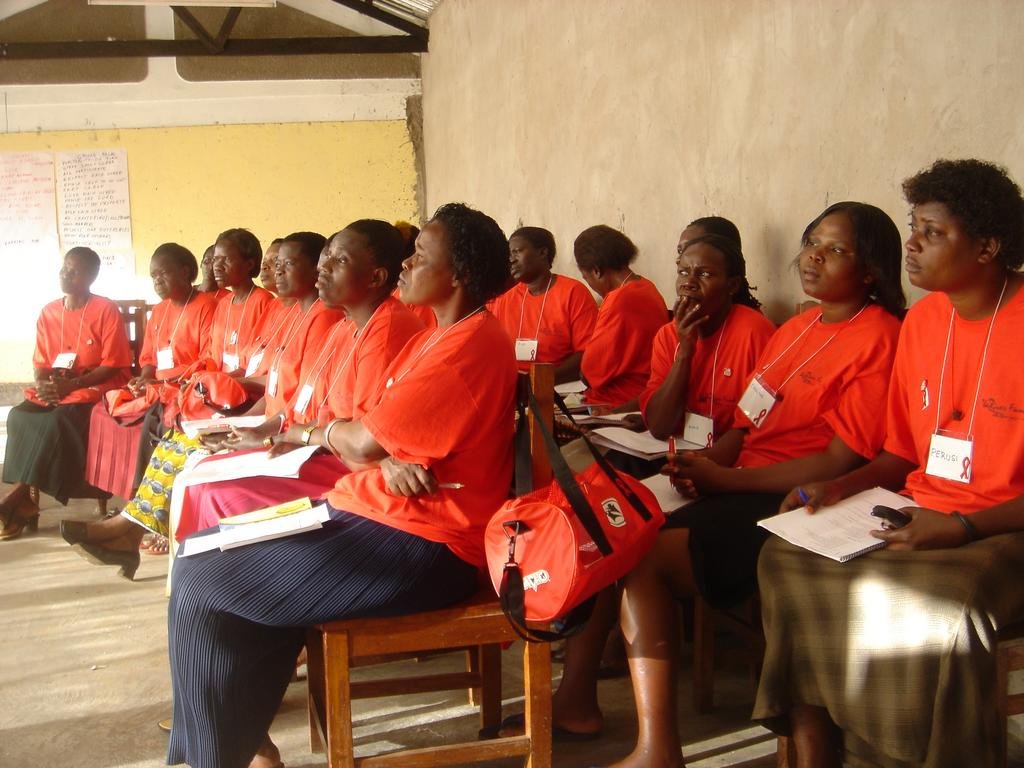 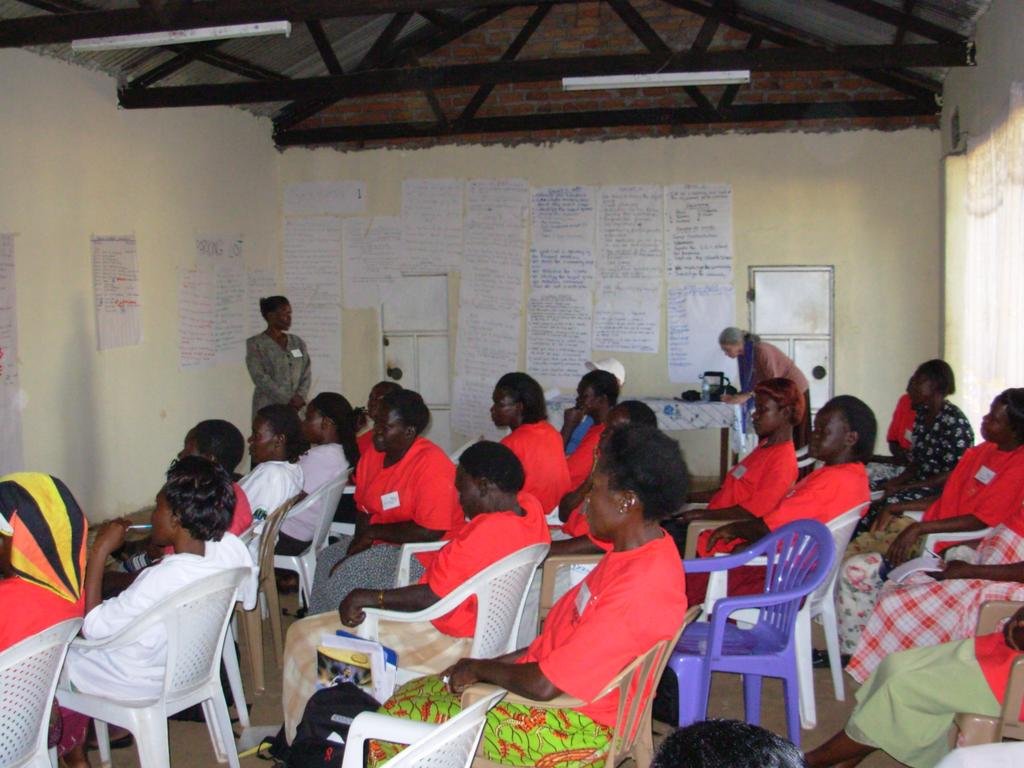 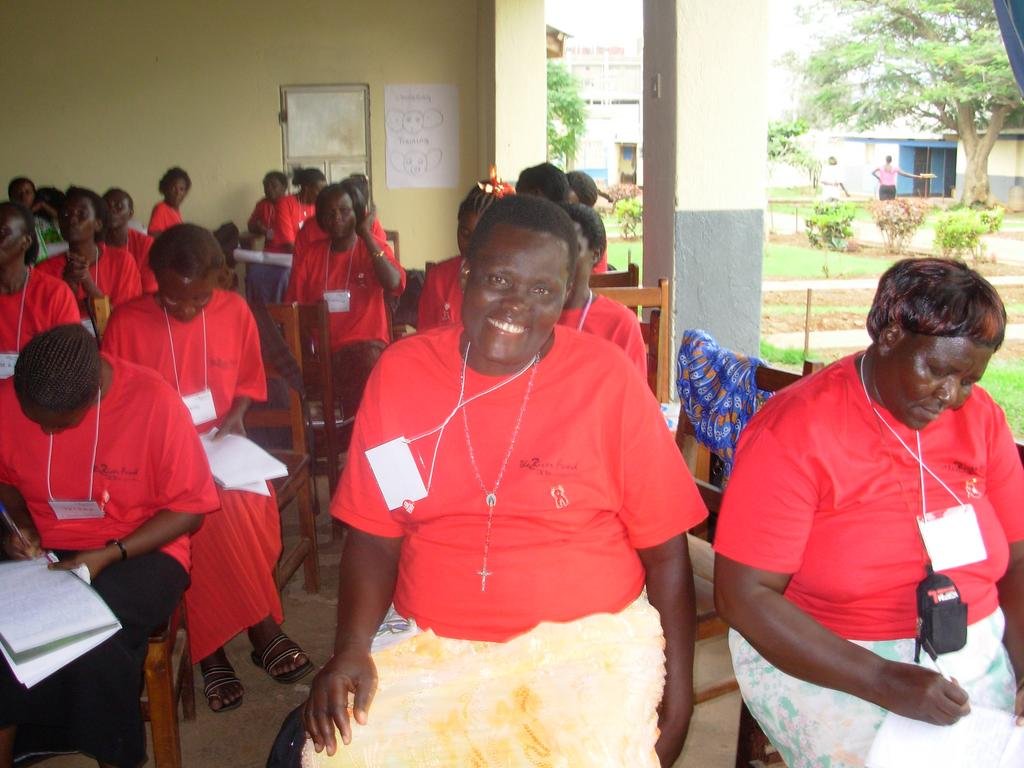 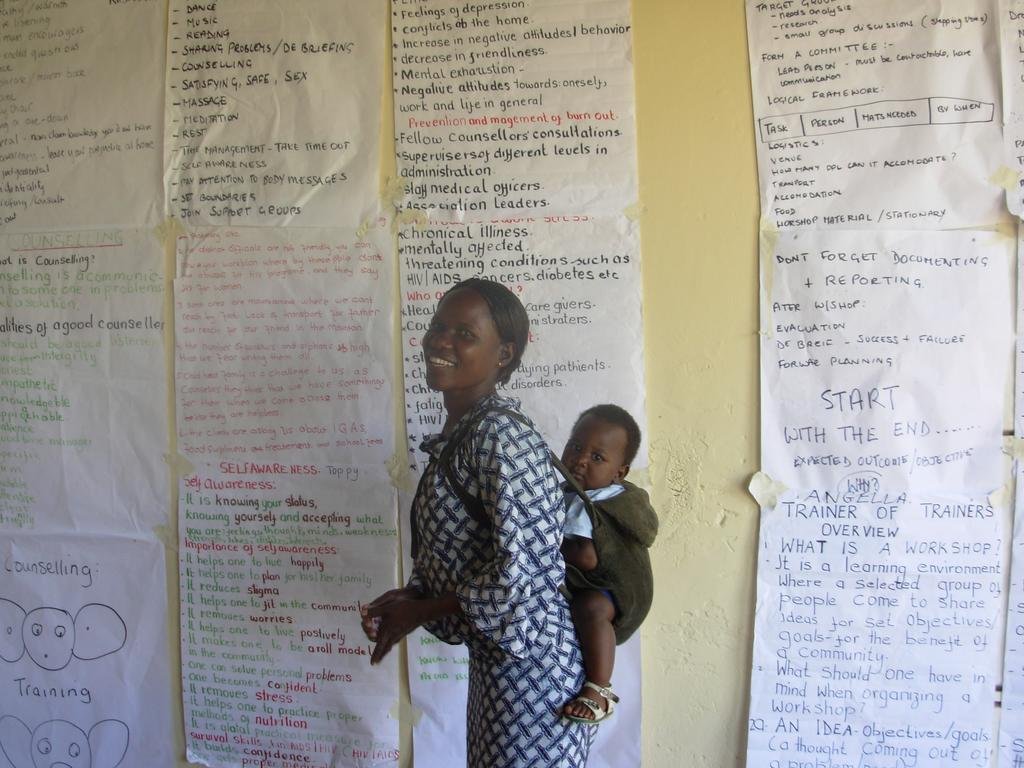 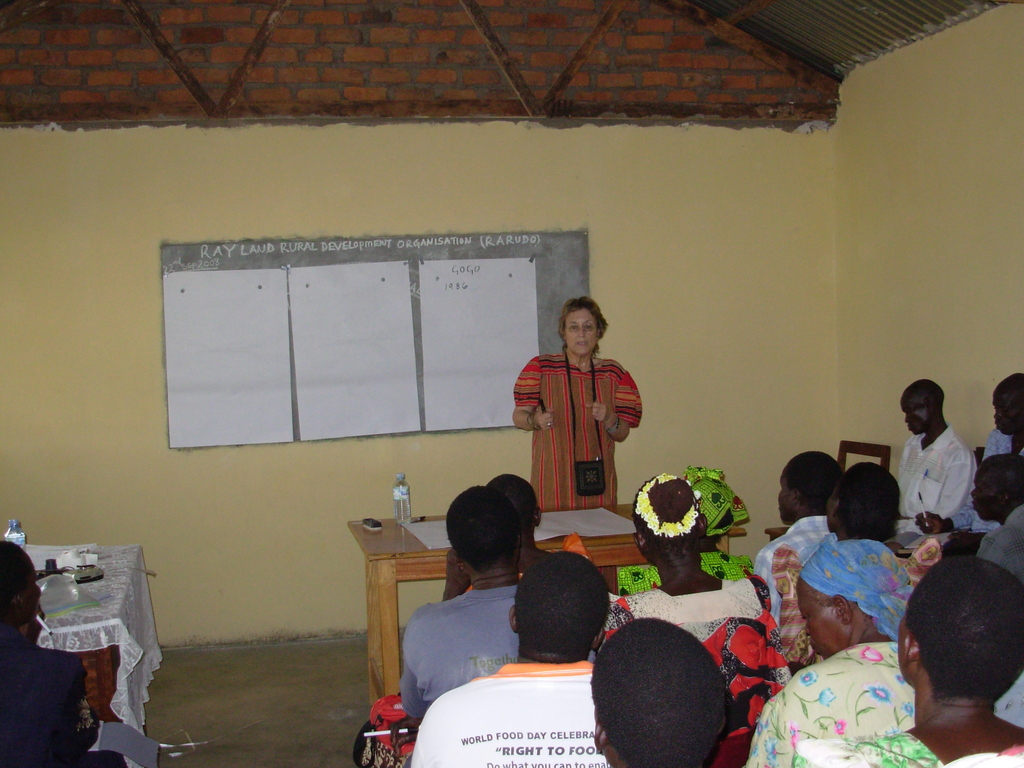 In October, we visited the Rayland Rural Development Organization in Uganda, a community we are helping toward economic sustainability. Lynde Francis, from The Centre Zimbabwe, was inside the vocational training center teaching about 50 people “Long Term Survival Skills for HIV.” I went to see the new bakery -- powered by charcoal fire since there is no electricity in this village. That’s when I saw the starving young woman and her baby. The baby was tiny and listless. The mother was too malnourished to produce milk for the baby. In rural villages, this image of mother and child is far too common. I greeted her and shook her hand in the Ugandan way. Our good friend Joseph, who runs the RARUDO project, and I agreed that we had to help this person who was in our path. Within 24 hours we had medicine, safe housing, a bed, blanket, food and supplies for the baby. We learned the woman had been starved and beaten by her husband. She had head wounds and a broken leg from being thrown. She had returned to her village, but had no family to help her. The women we trained will look after her – even though they told me they see many like her every day.

Who controls tradition, culture and gender roles? How does tradition affect the health of women and girls in this time of AIDS? How can we as women help other women? What are our hopes for our daughters? These are some of the questions that we ask the women of rural Uganda as we lead workshops in “Long Term Survival Skills for HIV.”

In the workshops, the women put on two skits. In one, a man takes a third wife, abuses the first wife, and forces the new wife into sex without a condom. Infected with HIV, she becomes an outcast. In the second skit, a young man needs money to get married. His parents remove his 14 year old sister from school and sell her to an old man, and everyone celebrates. Both of these scenarios are common, which is why we discuss culture and women’s rights in order to improve the lives of women and children in Uganda.

In its fourth year, the training has now reached over 7000 people and has empowered strong local leaders in three regions of Uganda. Calling themselves “The River Fund Women,” they are developing a grassroots network of trainers, peer educators and community organizers. We came home convinced that these volunteers are ready to run the program themselves, if we can help them with costs for workshops and direct services to families: widows, orphans and grandmothers raising too many children with too few resources. Truly, we are witnessing the African motto, “Educate a woman - Educate the nation.” 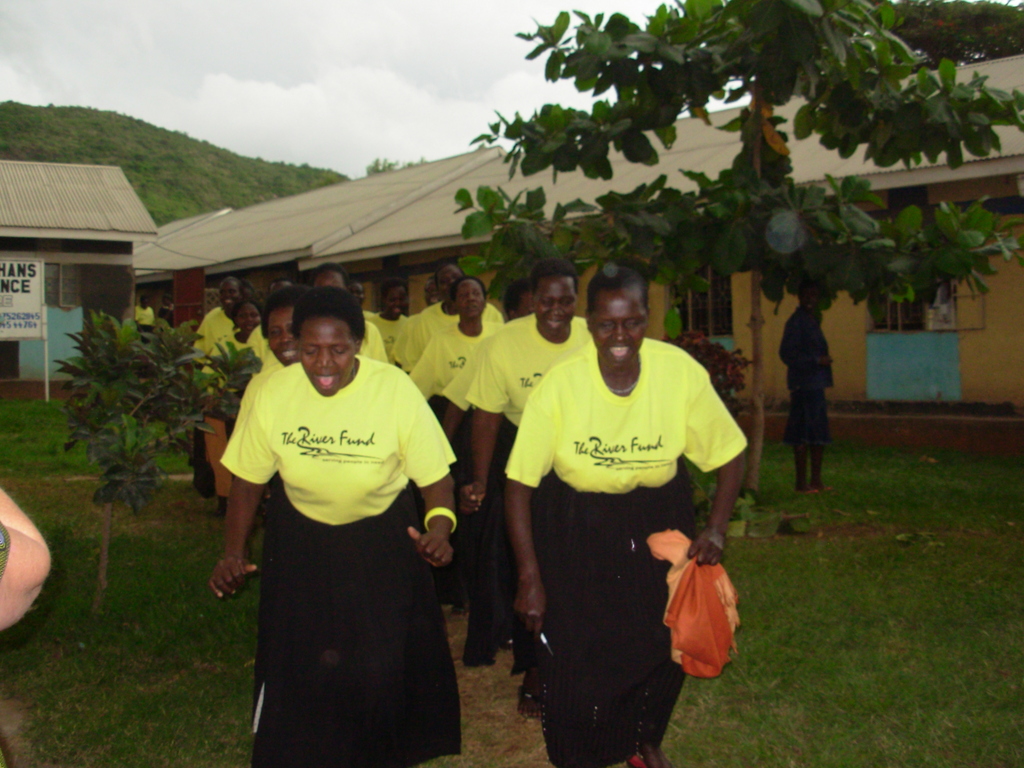 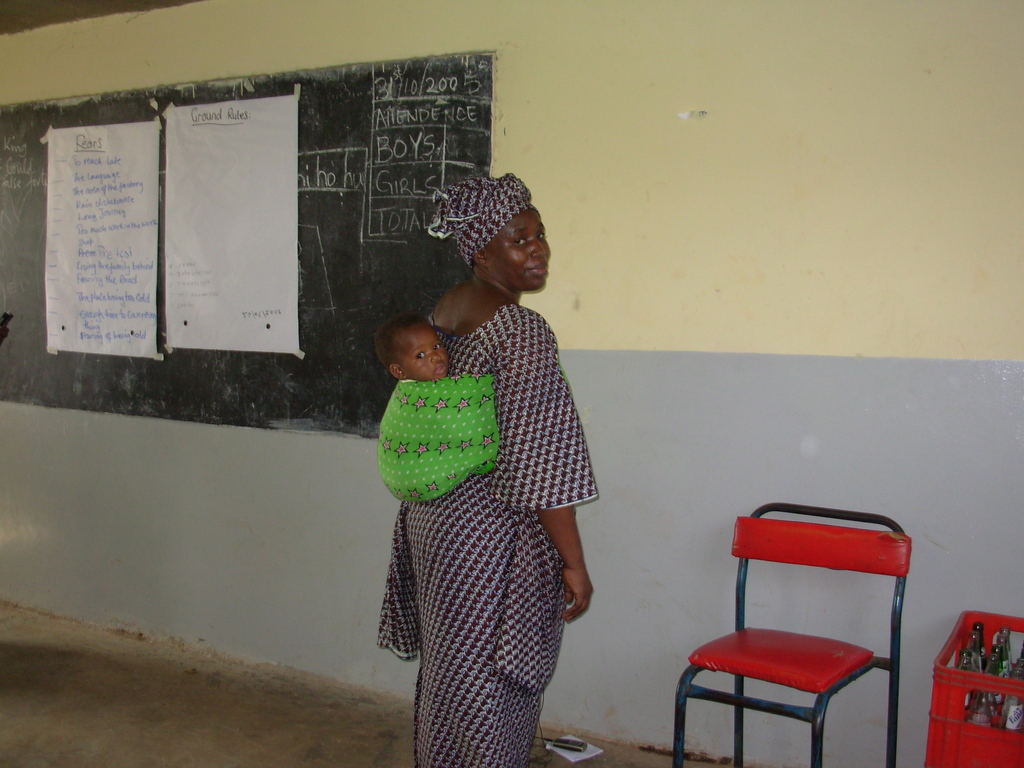 Thanks to 46 donors like you, a total of $4,655 was raised for this project on GlobalGiving. Combined with other sources of funding, this project raised enough money to fund the outlined activities and is no longer accepting donations.
You last donated to this project on

Support another project run by The River Fund that needs your help, such as: 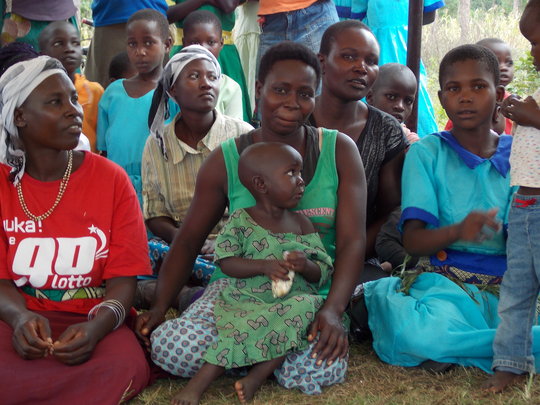 Empower AIDS Widows - Save a Community
Find a Project

GlobalGiving
Guarantee
Donate https://www.globalgiving.org/dy/cart/view/gg.html?cmd=addItem&projid=2175&rf=microdata&frequency=ONCE&amount=25
Please Note
WARNING: Javascript is currently disabled or is not available in your browser. GlobalGiving makes extensive use of Javascript and will not function properly with Javascript disabled. Please enable Javascript and refresh this page.