by Hope for a Child in Christ (HOCIC) 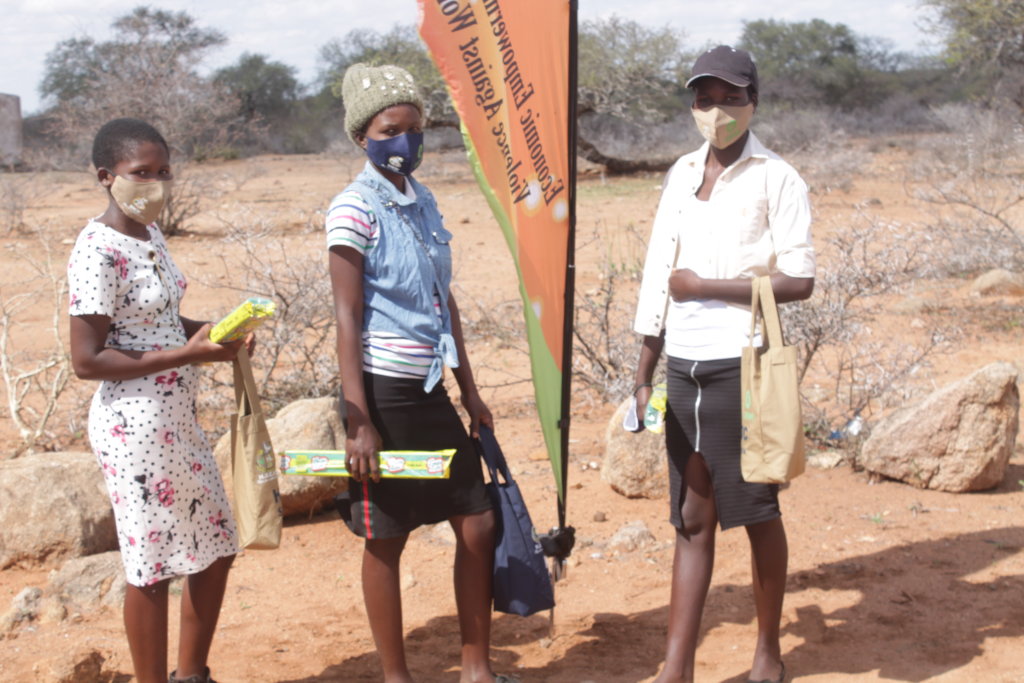 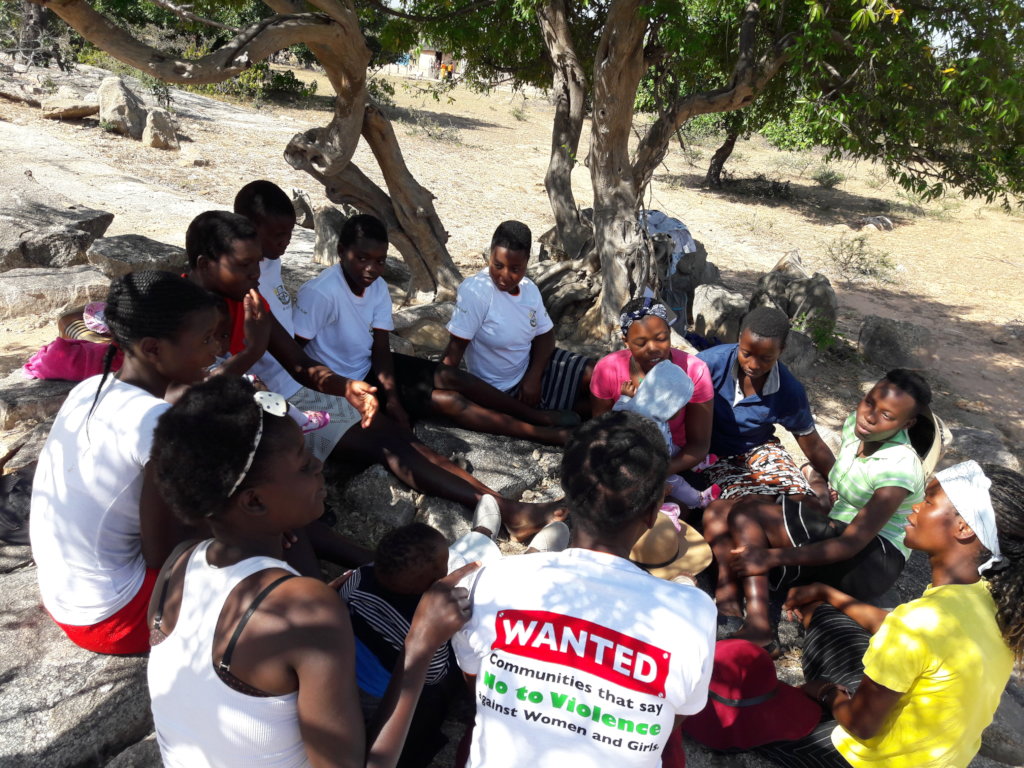 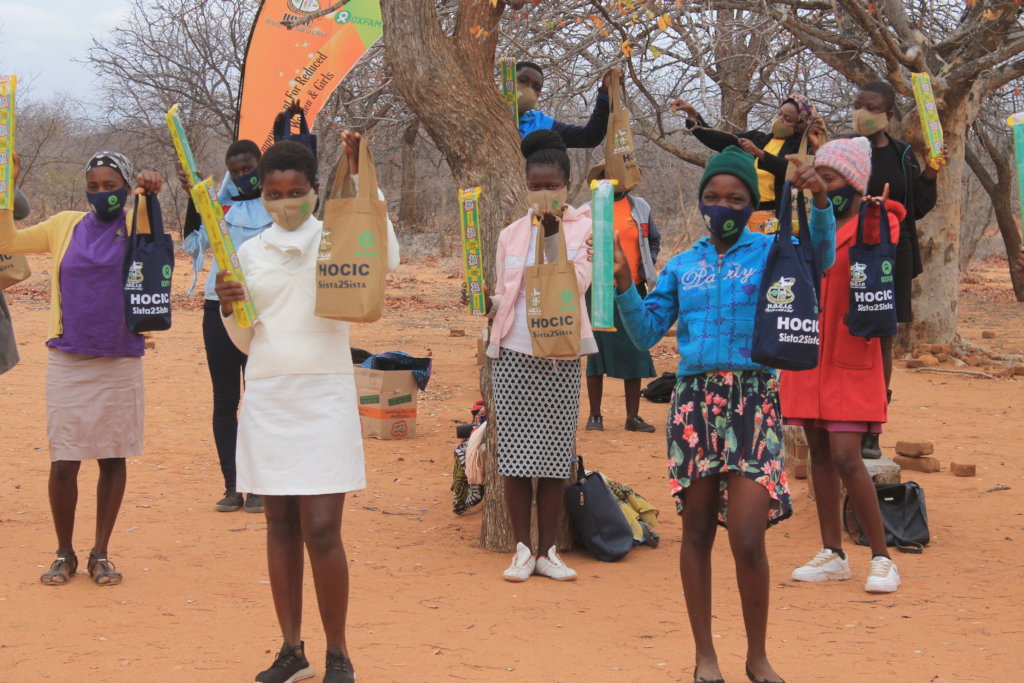 First and foremost, HOCIC would like to apologise for sending the 5th quarter report late. HOCIC team continued to work in Matobo with adolescent girls and young women during the period under review. The adolescent girls continued to meet in their Sista2Sista groups and they indicated that they now meet once a month due to the onset of the farming season. A newly formed Sista2sista club was monitored and trained on detergent making and reusable pad making.  In ward 3 they reported that economic abuse cases have been reduced as most of the young women are engaged in the small businesses and are able to contribute to the monthly family income. Of concern however were reports that 7 girls from a school in Gohole, Matobo who are form 4s dropped out of school due to teenage pregnancy. They indicated that the main cause for such was due to the prevailing economic hardships thus forcing young people to engage in sexual relationships for money. This highlights the need to upscale the program to reach out to more adolescent girls with sexual reproductive health information in the area. There was also 1 case of attempted rape of a primary school child thus this has led to increased security for the young people as the parents are now accompanying their minors to and from school. The low-cost boarding school that was established early this year to avoid that the girls walk long distances to and from school o foot is up and running, however, the school is only accommodating a few girls thus there is need to extend the blocks so as to accommodate more young people. The cases of Gender Based violence resulted in HOCIC launching the campaign for 16 Days of Activism Against Gender Based Violence on the 25th of November 2019 through sending of bulk smes to the targeted communities. The theme for the year is “Generational equality: Stands Against Rape” and messages were sent to sensitise communities on the campaign and the need to act against rape in their communities. A sports gala was also conducted in ward 3 under the theme is “Generational equality: Stands Against Rape” #OrangeTheWorld so as to encourage the communities to speak out against rape. During the commemoration various partners were able to share solidarity messages to the community on the need to stop violence against women and girls. The guest of honour who is the chief’s assessor also shared a message to denounce rape in the area, he encouraged the people to always report rape cases and ensure that the kraal heads do not house perpetrators within their villages. During the commemoration the people were able to access various GBV services which included counselling and HIV testing and counselling.

The project however still faces challenges in raising enough funds on the Global Giving platform.

Hope for a Child in Christ (HOCIC)

Donating through GlobalGiving is safe, secure, and easy with many payment options to choose from. View other ways to donate
Hope for a Child in Christ (HOCIC) has earned this recognition on GlobalGiving:

GlobalGiving
Guarantee
Donate https://www.globalgiving.org/dy/cart/view/gg.html?cmd=addItem&projid=34788&rf=microdata&frequency=ONCE&amount=25
Please Note
WARNING: Javascript is currently disabled or is not available in your browser. GlobalGiving makes extensive use of Javascript and will not function properly with Javascript disabled. Please enable Javascript and refresh this page.