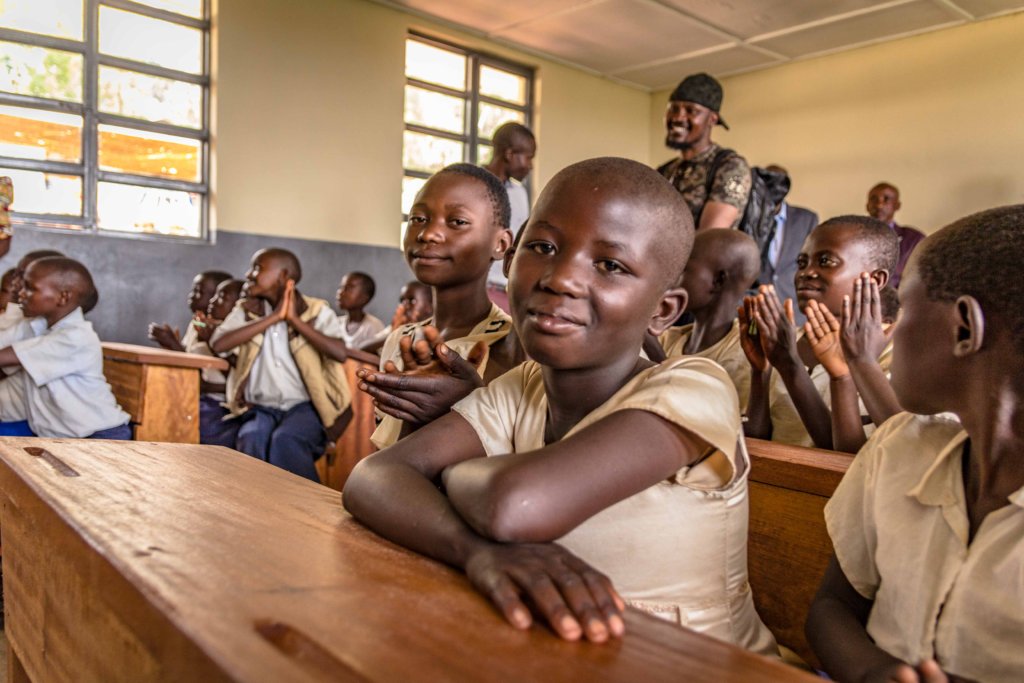 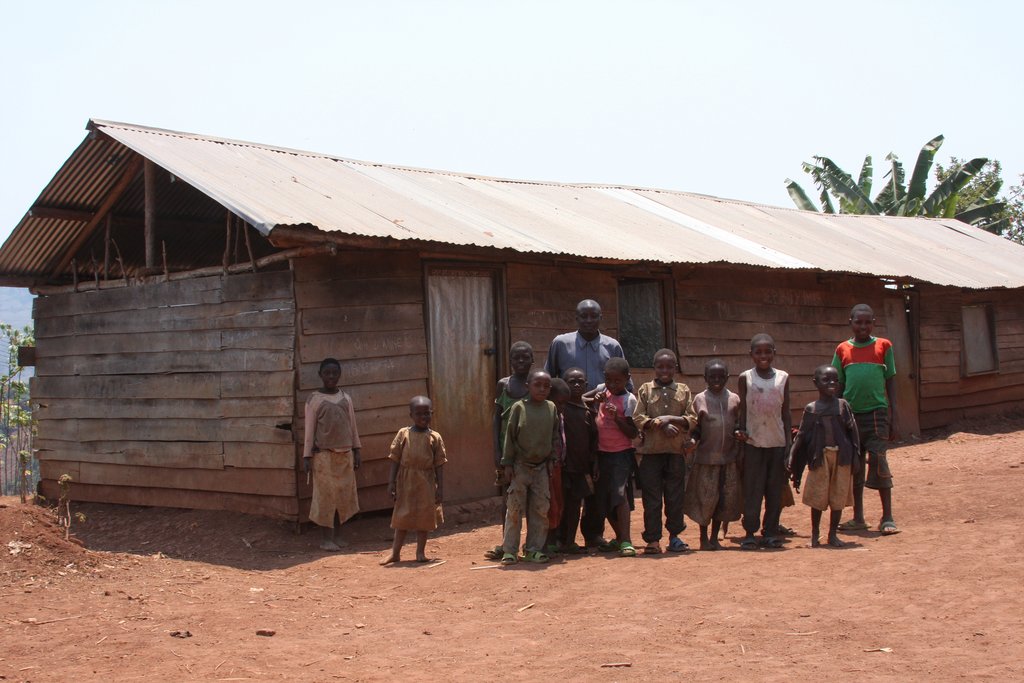 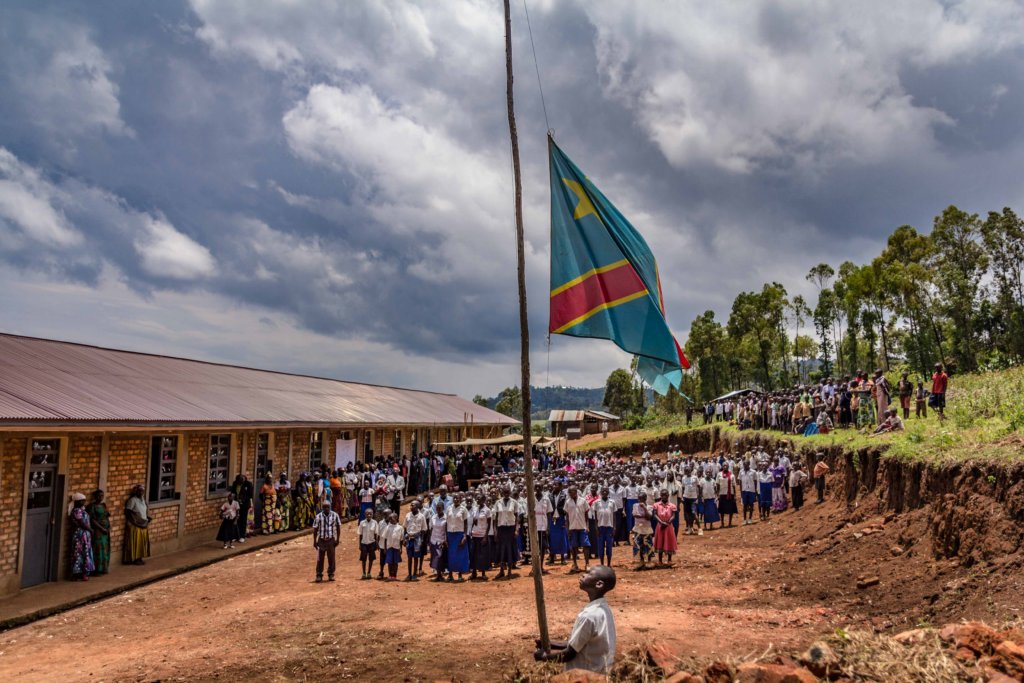 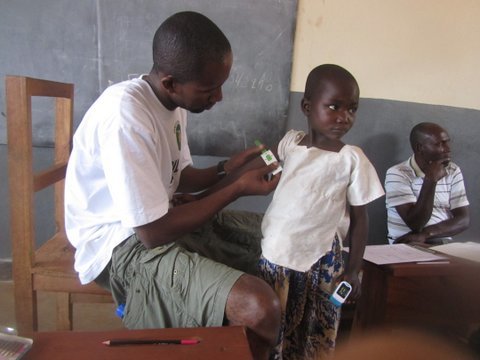 In August 2017, the Icahn School of Medicine at Mount Sinai teamed with members of the Idjwi Island Education Fund community to initiate a pilot child health assessment in IIEF’s newly renovated Buhumba primary school. The new facility, equipped with wooden desks and chalkboards, presented an environment to screen, treat, and deworm school children. Our partnership with the school’s head master and teachers was essential to every aspect of this project; from identifying most in-need children, documenting their names, to assuring every child received each screening. Dr. Annie Sparrow, a Global Health physician, and myself, an Anthropologist, worked with a local nutritionist, Jacques, and medical student, Sammy.  The IIEF provided critical logistical and translation support through its representatives on Idjwi, Jandah and Rodrigue.

Over the course of 4 days, a total of 87 students were assessed; 54 students from the Buhumba primary school and 33 students from Iko, a tiny island just south of Idjwi. The team stayed on Iko island, where we also spent the first day training and preparing. Sammy and Jacques learned to use the hemoglobinometer (to look for anemia, a sign of iron deficiency) and glucose tester, as well as the rapid malaria diagnostic test (RDT). The next days were spent at the Buhumba school, where we measured height, weight, arm circumference, glucose and hemoglobin counts, screened for malaria, conducted urine analysis to detect bladder infection and schistosomiasis (a parasitic infection children and adults catch from swimming in Lake Kivu), and concluded with a clinical examination. Distended stomachs, reflecting malnutrition, were visible in nearly every child.

The team treated all 49 girls and 37 boys, with an average age of 6-years-old, for intestinal worms, a highly common cause of the widespread malnutrition. The number of children with fever, clinical signs of malaria, or other infection, exceeded our expectations- we ran out RDTs. 44 children out of 72 tested positive for malaria falciparum, the most-deadly type, 19 boys and 25 girls. This was just over half of all children, and more than 60% of those tested. All 44 children were subsequently treated with AS-AQ treatment. Several children were also treated for schistosomiasis. A majority of the children’s soles of the feet were in poor condition. Cuts and sores on the soles of feet are a risk factor for developing podoconiosis, a disease appearing similar to elephantiasis, but which is caused by chronic exposure to tiny irritants in soil.

Malaria is a serious public health threat in this community. The teachers and head master confirmed that no one in the Buhumba village sleeps under a bed net, which we know is the single most useful item in preventing death and disease in children from malaria, as well as from other infectious diseases.  Conical long-lasting insecticide treated bed-nets, which can protect several children at a time by easily hanging from the ceiling, along with proper education on why to use them, could be incredibly effective.  While the IIEF has provided shoes for many students, it would be a valuable intervention to provide even more.

Our aim is to continue child health strategies in partnership with IIEF and the Buhumba primary school. In just four days, our team tightly bonded. Fostering cross-cultural connections is such a special and meaningful aspect of global health work. The warmth and kindness we endlessly experienced on the Island makes this difficult work so incredibly worth-while. 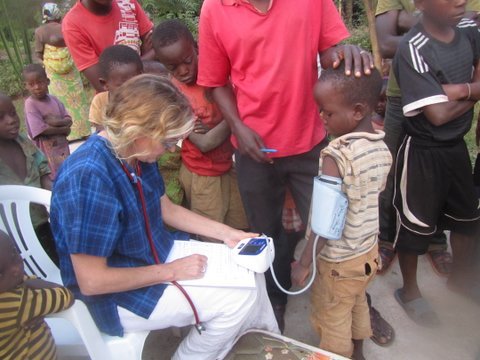 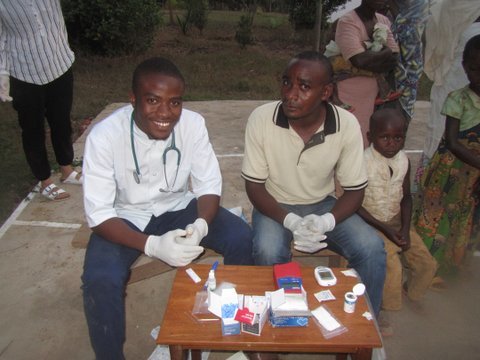 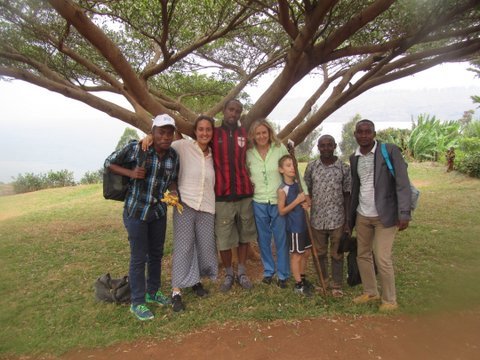 Project Leader:
David Folds
Washington, DC United States
$83,951 raised of $125,000 goal
You last donated to this project on
564 donations
$41,049 to go
* Amounts in US Dollars
Donate Now
Donate once
Donate monthly
$40
USD
buys a uniform, books and supplies for a student for one year
›
$75
USD
pays salary for a nurse to provide regular health support at the school
›
$125
USD
buys a desk for two children
›
$175
USD
pays for a new window, delivered and installed
›
$300
USD
pays for pediatrician to visit from Goma to provide vaccinations and primary health care
›

Donating through GlobalGiving is safe, secure, and easy with many payment options to choose from. View other ways to donate
Idjwi Island Education Fund has earned this recognition on GlobalGiving:

GlobalGiving
Guarantee
Donate https://www.globalgiving.org/dy/cart/view/gg.html?cmd=addItem&projid=8577&rf=microdata&frequency=ONCE&amount=25
Please Note
WARNING: Javascript is currently disabled or is not available in your browser. GlobalGiving makes extensive use of Javascript and will not function properly with Javascript disabled. Please enable Javascript and refresh this page.