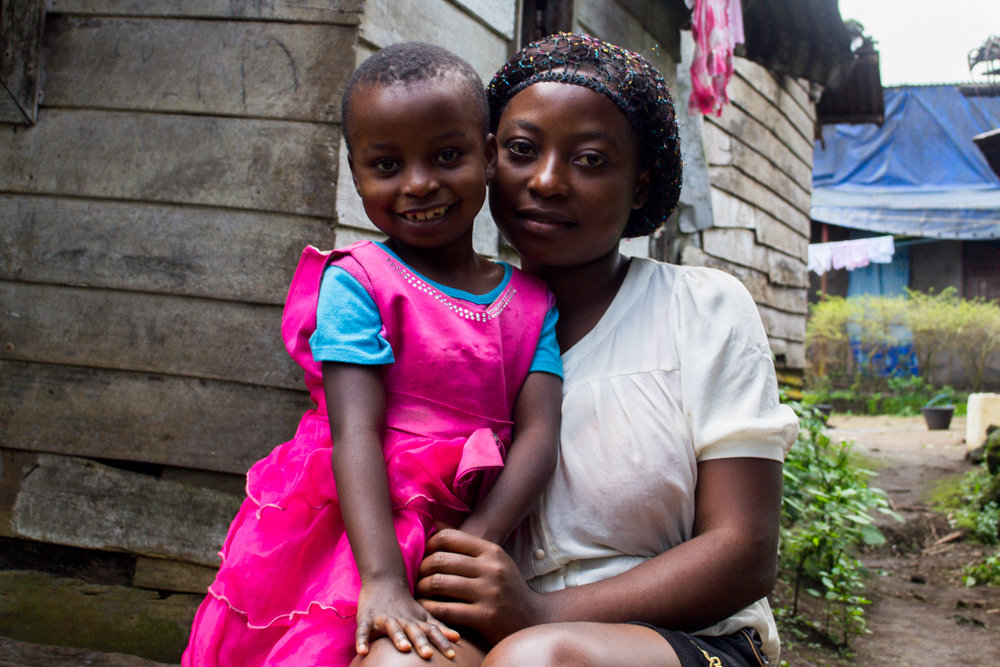 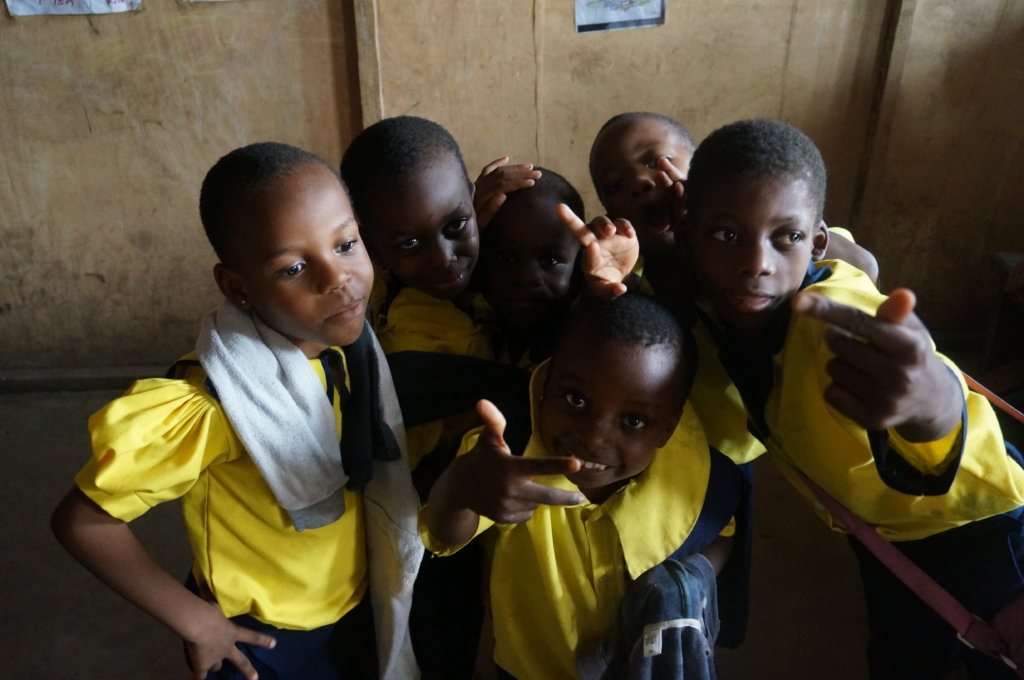 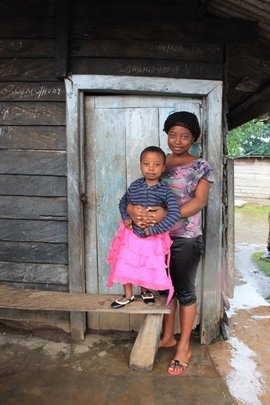 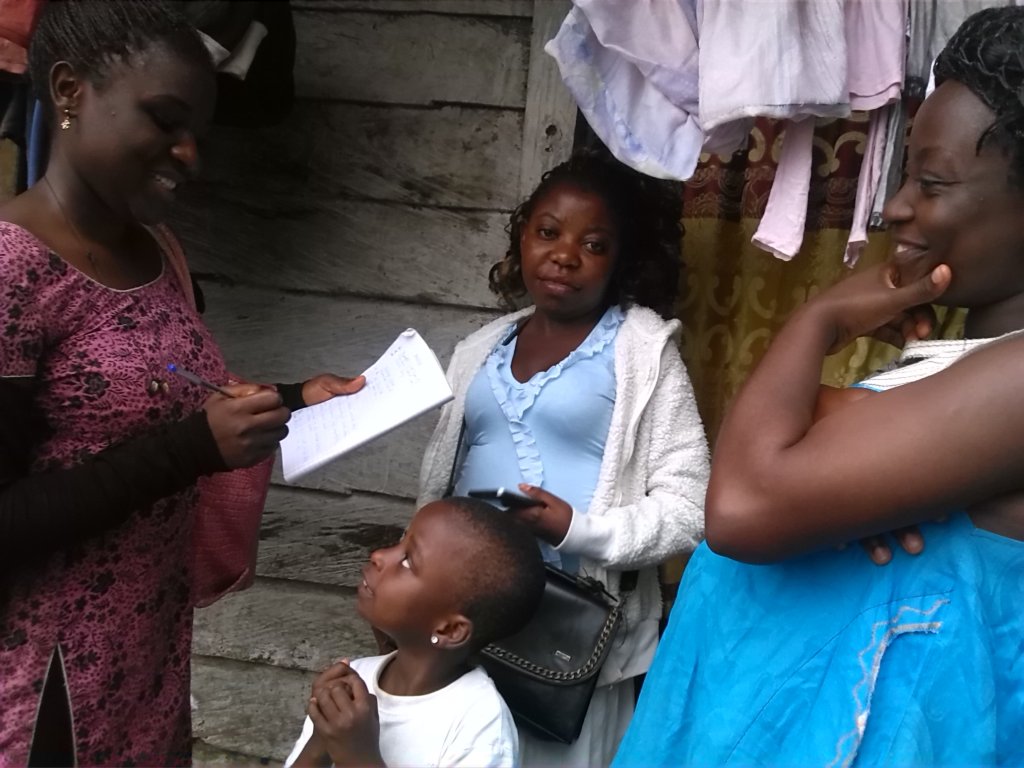 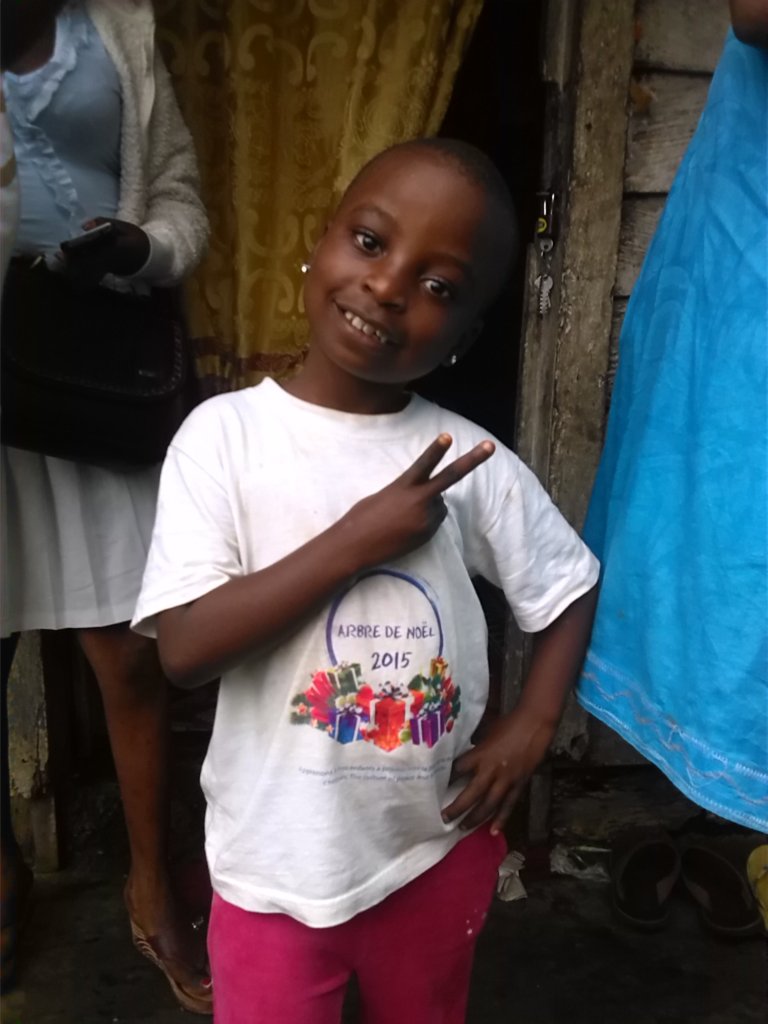 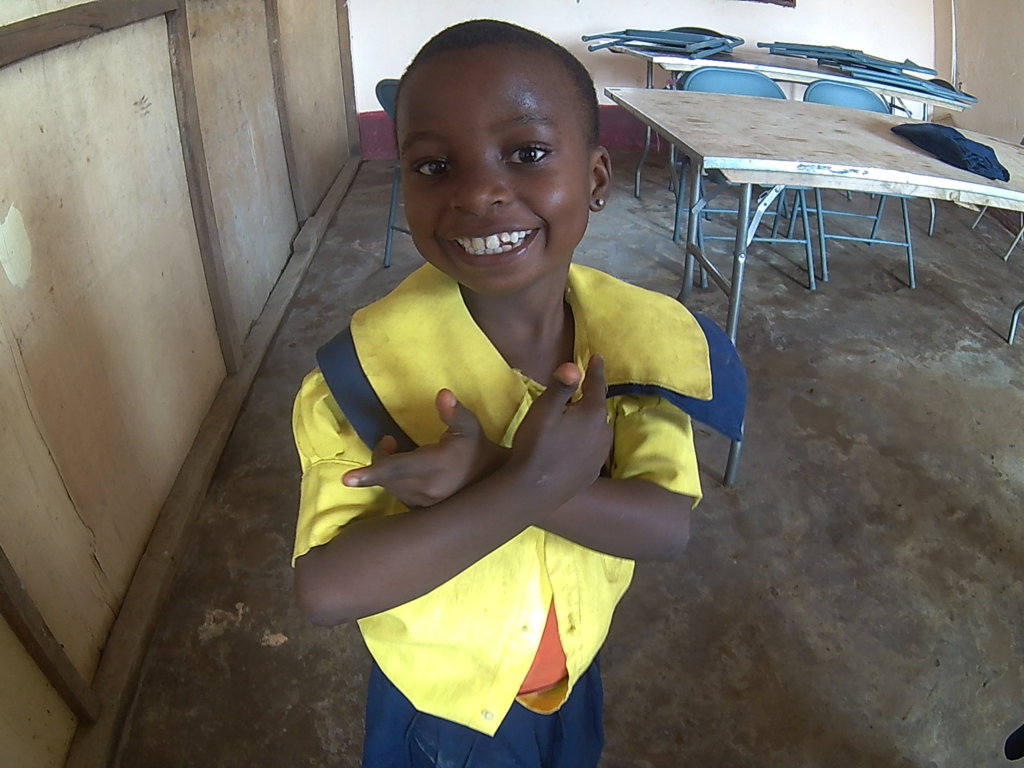 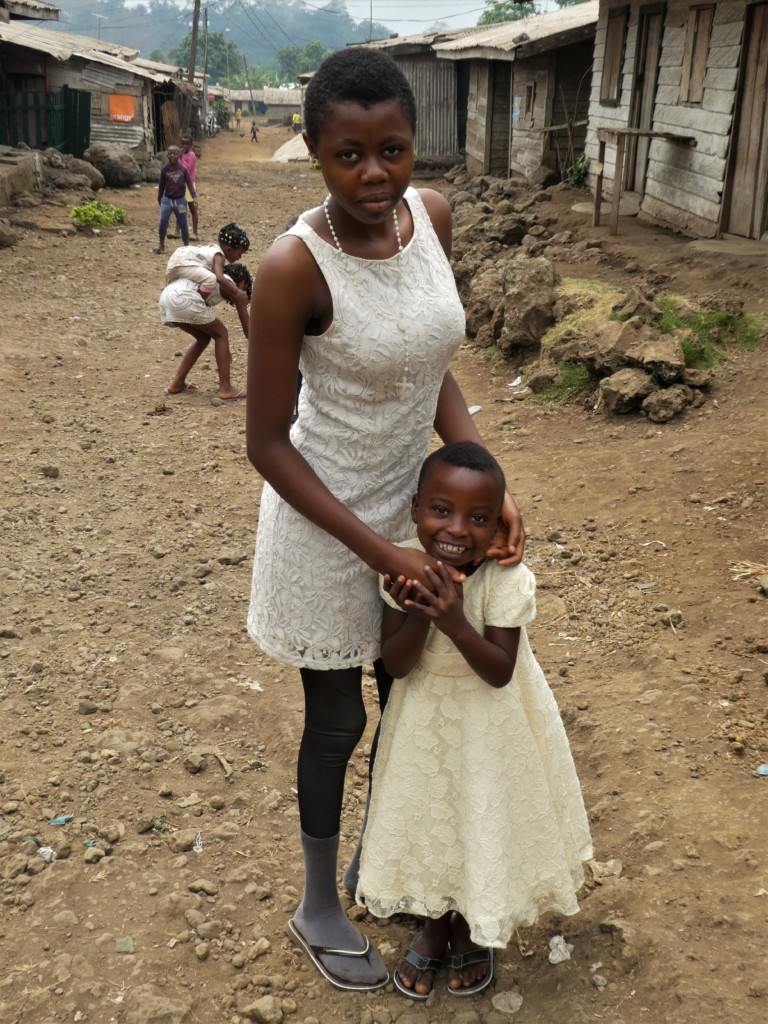 Thelma with her young aunt

First, we apologize for being late. We were supposed to write last month, but Internet has been cut out of the South-West Region of Cameroon for the last 3 months, we had to travel to nearby Litoral Region to write this report.

Thanks to your amazing support, Thelma’s education is secured for another year. A situation beyond our control is keeping her out of school temporarily. A teacher strike has paralyzed education since December 2016 in the South-West and North-West regions of Cameroon. It is not our place to comment on political events, we hope those involved can arrive soon to a productive solution that satisfies both parties.

Buea School for the Deaf has been very understanding, and will only take a part of the fee, as Thelma went to school and was housed for the full first quarter of the school year. The remaining money will be kept for next year.

Little Thelma is unaware of all these events, and is back in her home town playing with so many children. 3 years ago, she was a  timid girl that would hardly play with other children, always following her mother. Now she has not only discovered a whole new world to communicate with other deaf children and adults, she is also more able and confident to communicate with hearing children and play an interact with them.

We were lucky to have an international volunteer who speaks American Sign language (very similar to Cameroonian English Sign Language) and we could make this video of her, we hope you like it!

We are pleased to announce also that we have continued working with Buea School for the Deaf to join GlobalGiving by themselves and they will be applying in May with a project to support many other deaf children and to identify them in their villages, where, like Thelma, their disability might not be well understood. We are so happy for that, and if you want to help them or just want to keep informed about their school and their project, contact them at bueaschdeaf@yahoo.com 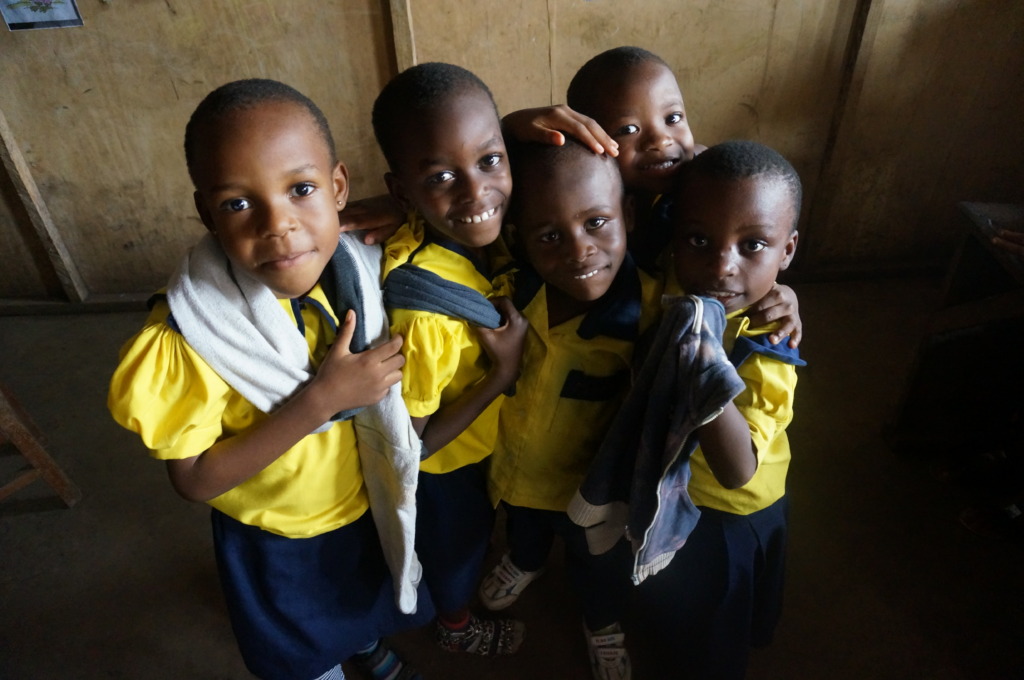 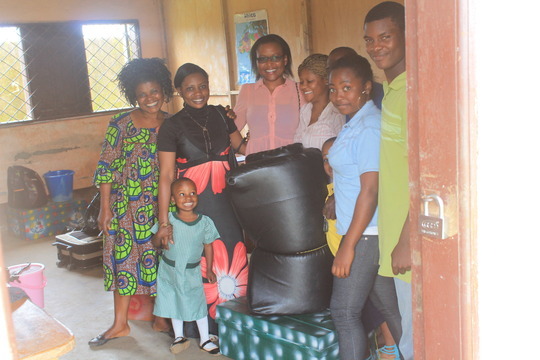 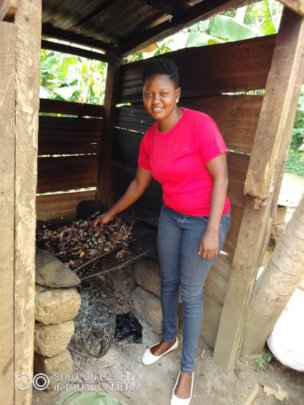 GlobalGiving
Guarantee
Donate https://www.globalgiving.org/dy/cart/view/gg.html?cmd=addItem&projid=24890&rf=microdata&frequency=ONCE&amount=25
Please Note
WARNING: Javascript is currently disabled or is not available in your browser. GlobalGiving makes extensive use of Javascript and will not function properly with Javascript disabled. Please enable Javascript and refresh this page.