Pigs and Hope for 55 children orphaned by AIDS 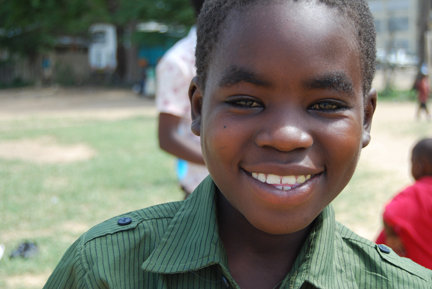 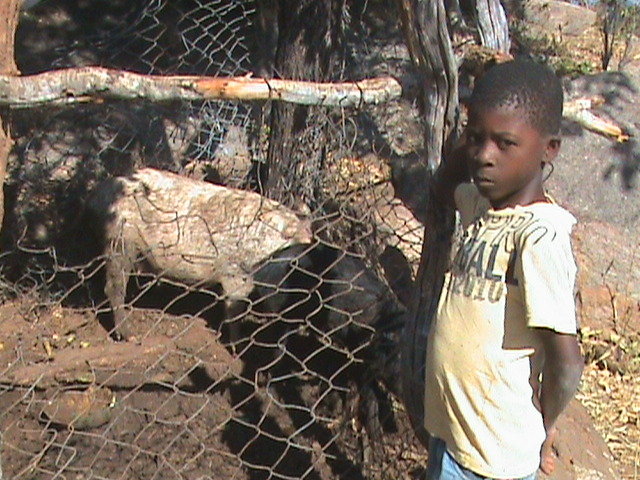 Laison and his pig

Laison is an eight year old boy who lost both of his parents to the AIDS pandemic. Now, he is being raised by his grandparents in Karanda, Zimbabwe.  He says that after the death of the parents, he had many difficulties as he is always lonely.  With two elderly people looking after him, he doesn't have many people his age with which to play and spend time.

Laison is one of the recipients of pigs from the project you supported, friend.  He says the pig project has given him something to smile about and to keep him busy, as he helps care for the animals and is learning as he watches his grandfather feed and water them, too.  Laison is really looking forward to the time when the pigs have piglets. Very exciting for Laison, he may not have to wait for long since one of the two pigs they received is at an advanced stage of pregnancy. So, any day now, he'll have a bunch of piglets to raise and care for.  He went further to say, “what is the most exciting to me (if it is true) is that, my grandfather told me that the pig can give birth to more than four piglets. And if that happens, we will be very rich.”

Isn't it awesome to think that four piglets equals wealth to Laison?  He knows that when they grow, he will be able to sell one in exchange of food, school fees, blankets, medicine, and other things he and his grandparents might need.  In time and with good care, when Laison turns 18, he'll have quite the drove of pigs to call his own.  Thank you, thank you, thank you, for helping move this family out of poverty and into a life of hope! 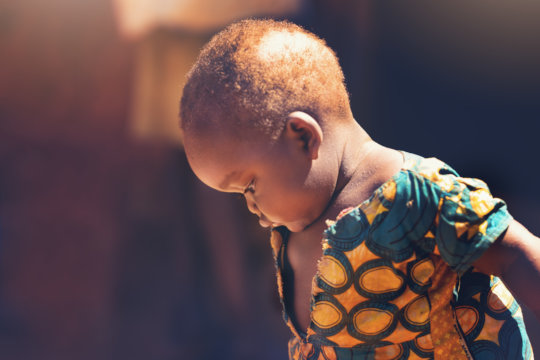 Food and Self-Reliance for AIDS Orphans
Find a Project

GlobalGiving
Guarantee
Donate https://www.globalgiving.org/dy/cart/view/gg.html?cmd=addItem&projid=13320&rf=microdata&frequency=ONCE&amount=25
Please Note
WARNING: Javascript is currently disabled or is not available in your browser. GlobalGiving makes extensive use of Javascript and will not function properly with Javascript disabled. Please enable Javascript and refresh this page.