Feed 115 AIDS orphans in Zimbabwe for a month 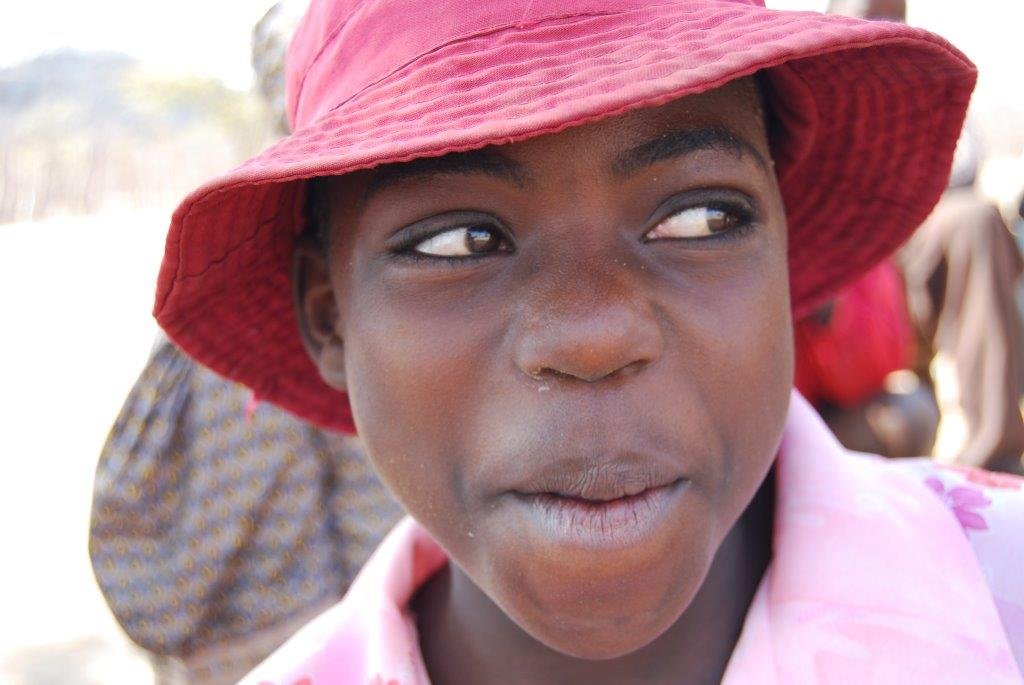 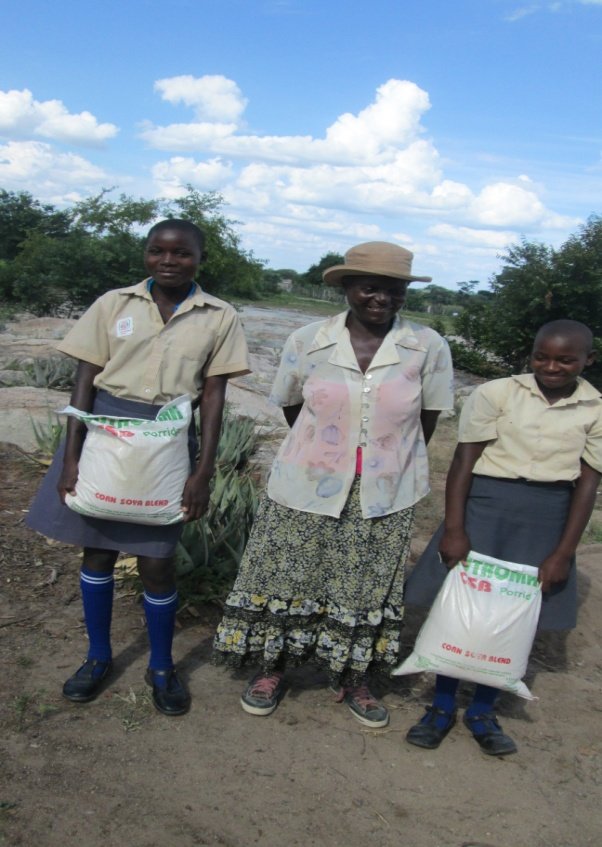 Thembeni is a forty five year old sickly widow who is looking after the following children:

Calson, a boy aged seventeen, Roselyn, a girl aged fifteen and Sandra, a girl aged thirteen years old. They come from the Mahwanke village in Gwanda district. Thembeni says that she is thankful to the people who donated porridge because she and her family have been struggling to get nutritionally rich food for their meals. She said the porridge was going to be of great help for the children who are going to school as they will go after having a very strong breakfast, helping them think and concentrate at school.

The family was also part of the families who received rabbits in 2012 and she is very happy with the performance of the rabbit project at her home.  She said, “The rabbit project at our home, where we were given two female rabbits has been a vehicle for a breakthrough in our lives. The number of the rabbits up to this year has gone up to eighteen.  We have given back two rabbits (part of the project to help another family) and have sold seven and I managed to buy uniforms for the children and to pay school fees. We have slaughtered three as relish and the meat is tasty and tender.”

The family knows that between the porridge and the rabbits, they've received a huge gift.  Now that their rabbits are growing well, they should not need porridge during the dry season in 2014.  THANK YOU for giving them this stop-gap porridge - what a life saver you are.

Thank YOU for making a different in the life of children! 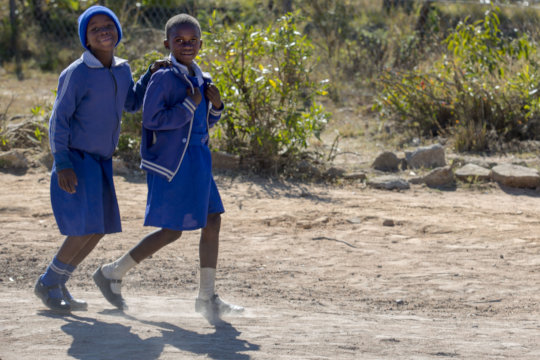 Educate and Empower 18,000 Girls in Zimbabwe
Find a Project

GlobalGiving
Guarantee
Donate https://www.globalgiving.org/dy/cart/view/gg.html?cmd=addItem&projid=16317&rf=microdata&frequency=ONCE&amount=25
Please Note
WARNING: Javascript is currently disabled or is not available in your browser. GlobalGiving makes extensive use of Javascript and will not function properly with Javascript disabled. Please enable Javascript and refresh this page.