Trust Falls To New Low: What CSR Professionals Should Know

What does the Edelman Trust Barometer mean for your company’s reputation? Companies need to lead change to rebuild trust in their brands.

The current political environment has accelerated a decline in Americans’ trust in our institutions. Indeed, the new Edelman Trust Barometer shows the “worst collapse” in the 18 year history of the survey. There’s no question that’s disturbing news, but there’s also a glimmer of hope for businesses.

As Edelman’s report says, “when government is distrusted and media no longer is perceived to serve as its watchdog, both NGOs and business can fill the role of providing reliable information about—and solutions for—the issues that people care about.”

While trust in our national leaders can’t be replaced, the current environment does give corporate leaders the opportunity—and responsibility—to lead.

From ethics to immigration, businesses can demonstrate their values and help the nation through a difficult time.

That means your employees, suppliers, and customers will be watching how you react to major issues. It is a moment in which, as the report says, “CEOs should take the lead on change rather than waiting for government to impose it.”

Politics tends to be cyclical, to swing back to the center as the public reacts to extremes. So the current era of deep distrust of institutions will, hopefully, moderate. In the meantime, though, a company can make or undermine their corporate reputation.

Several companies are handling this delicate moment well, and they serve as examples to others who aren’t certain yet how to navigate the current environment.

Patagonia redirected its homepage to protest the President’s reduction of two national parks. The CEO of BlackRock told companies that they need to contribute to society if they want BlackRock to invest in their stock. Nike just signed an agreement with a Texas windfarm, in a major step to power all its facilities with 100% renewable energy.

All corporate leaders will be judged by how they handled this delicate moment.

Learn more about how your company can respond to the trust crisis. 17 CSR Facts You Need To Know 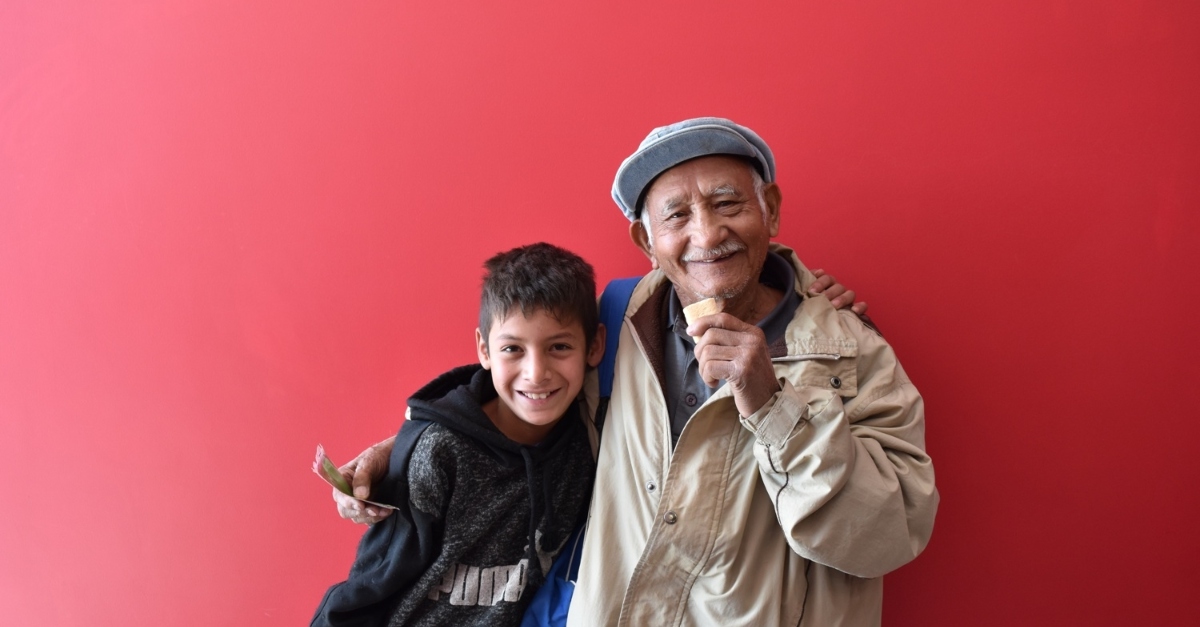 How Can Corporate Philanthropy Help Companies Emerge Stronger From A Recession? 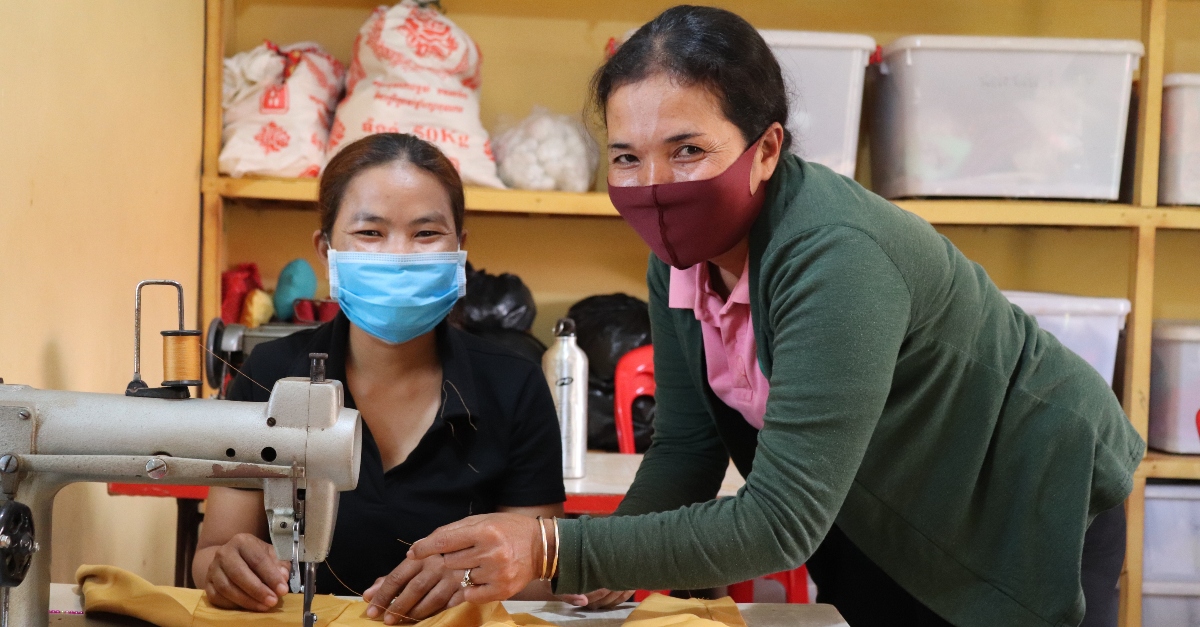