A partnership between Animal Planet and GlobalGiving supports nonprofits that protect animals, including Petfinder Foundation and the Jane Goodall Institute. Motambo escaped, but his life was still in danger. The little chimp had been captured and sold into the illegal pet and bushmeat trade. When he arrived at the Jane Goodall Institute, he had horrific wounds and needed immediate medical intervention. The staff didn’t know if Motambo would survive.

With the love, care, and attention of staff, Motambo made it. Miraculous recoveries like his are possible because of innovative fundraising campaigns like R.O.A.R. (Reach Out. Act. Respond.) Spearheaded by the popular TV channel Animal Planet, R.O.A.R. is a key component of Discovery Impact, a philanthropic initiative of Discovery, Inc. Established in 2006 in partnership with GlobalGiving, R.O.A.R. is dedicated to improving the lives of animals in the wild and in communities where Discovery employees and customers live and work.

A custom campaign with animals at its heart Help Save Tigers in the Wild by David Shepherd Wildlife Foundation

R.O.A.R. is a custom digital campaign that supports locally driven nonprofits that help animals—they’re protecting tigers being hunted for their fur, giving medical treatments to shelter pets, protecting acres of land for wildlife near Yellowstone, rehabilitating horses for therapeutic riding programs, and much more. How does R.O.A.R. work?

A bright future for vulnerable animals Save Sick, Injured, and Abuse Homeless Pets by Petfinder Foundation

R.O.A.R. has raised more than $1.7M to protect animals around the world. The campaign exemplifies the power of crowdfunding. In 2015 alone, 610 donors were compelled to give. Animal Planet matched their generosity, providing more than $700,000 in matching funds to nonprofits. With the support, partners have been able to carry out truly amazing work: 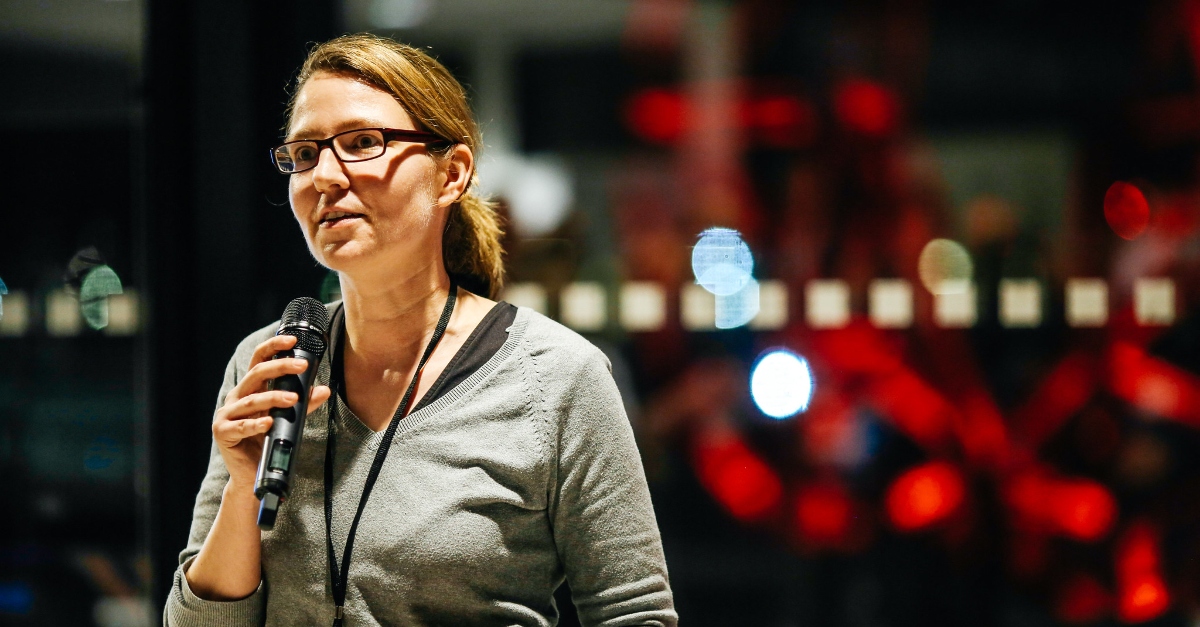 GUIDE: 7 Ways To Respond To Our Times With Meaningful Virtual Events 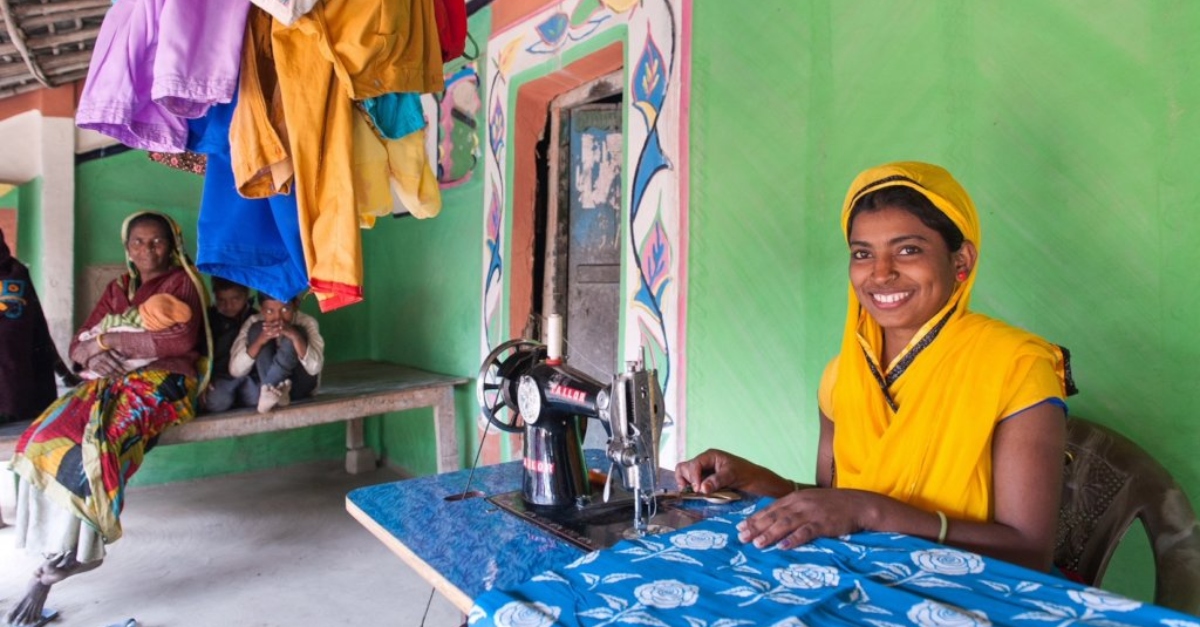 COVID + Cause Marketing: How This Retail Group United For Good 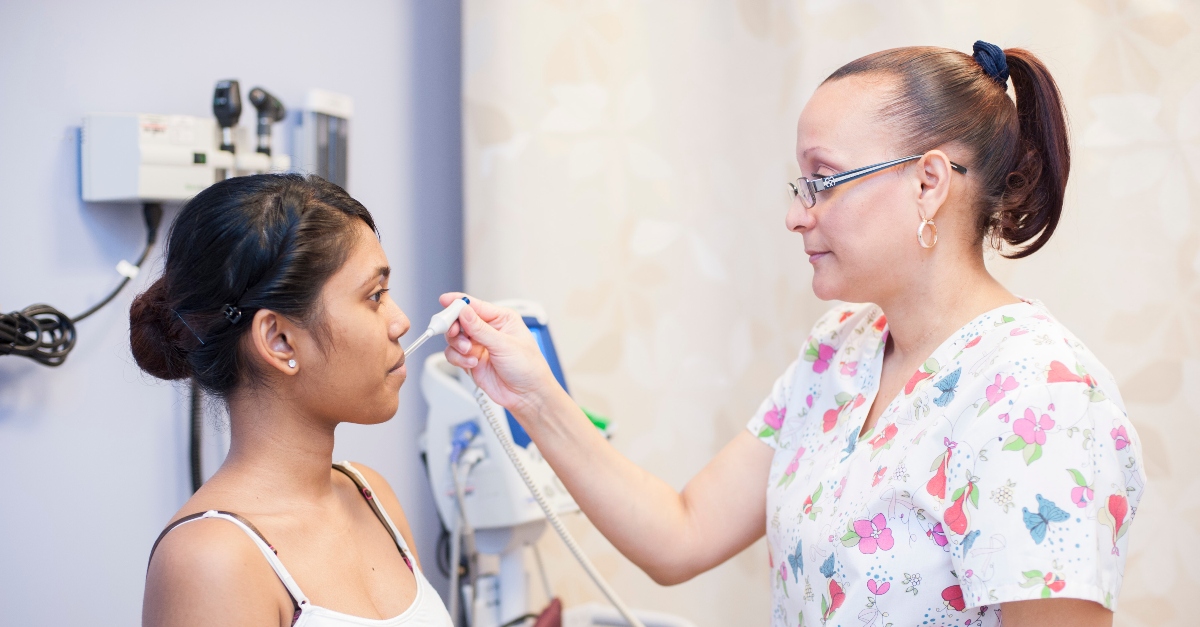 4 Brands Embracing Cause Marketing In The COVID-19 Era