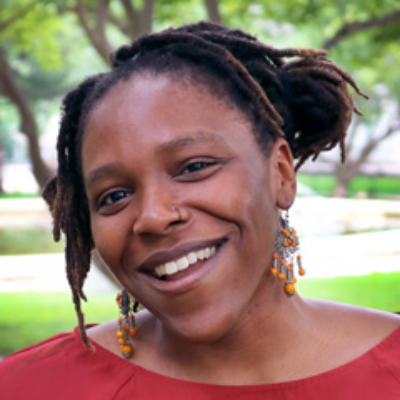 We all have privilege, and we can use it as a tool in the social sector to assist those we serve. The first step in effectively utilizing this tool is to recognize its existence.

All of us are privileged to some extent, even me—a black girl from a lower-income family, born and raised in what was once nicknamed “Murder City.” Still, through travels and working in the social sector, I’ve recognized my privilege.

I am a fatherless daughter, but my grandfather acted as a major male figure in my life.

I am an American minority, but English is my first language.

Traveling as a person of color has its trials, yet my American accent and passport afford me certain liberties.

When I digested these realizations, I became more self-aware. I was better able to serve those less fortunate than me because I better understood how I could relate to them, where I couldn’t, and where I needed to fill in the gaps.

But where do you start? What resources are out there?

Well, I’m glad you asked. Here are six resources to help you navigate the complex topic of privilege.

1. Knapsack of Privilege by Peggy McIntosh

Peggy McInotsh is a feminist, former professor, and advocate. In her essay “Knapsack of Privilege,” she turns the overarching and overbearing idea of white privilege into digestible bites. Relying on personal experience and academic knowledge, McIntosh lists the ways white privilege benefits her and how (being white) it’s easy to forget these benefits. As she puts it, “I repeatedly forgot each of the realizations on this list until I wrote it down. For me white privilege has turned out to be an elusive and fugitive subject.”

2. Your American Dream Score by GALEWill

The idea of the American dream has persisted throughout generations. It’s crossed borders, bringing people fleeing violence and seeking better opportunities to the USA. Yet, not everyone born here, nor all those who immigrated here, achieved this dream. Now, the question is why. By breaking your identity and background down, reflecting on your life’s success, “Your American Dream Score” answers this very question. It looks at both the helpful and harmful factors, providing a fuller view of inequality. In an interview with Huffington Post, GALEWill Founder Bob McKinnon said, “The idea that if you work as hard as you can, you can overcome anything—it’s not a complete story.”

3. Half the Sky Movement: The Game by Nicholas Kristof

Following the release of the New York Bestseller “Half the Sky: Turning Oppression Into Opportunity Worldwide,” the acclaimed PBS series Games for Change partnered up with one of the authors, Nicholas Kristof, to take Half the Sky from the page to the wide web. The game focuses on the unique struggles of women and girls around the world, as well as the circumstances that lead them there. Players start the game playing as Radhika, a young Indian woman who becomes a leader in her community. All the while you have to overcome issues like maternal health, empty pantries, hungry mouths, and so much more. The best part? Players can raise money for women and charities as they progress in the game! If you’re looking for similar games, check out “Bury Me, My Love” by Playdius Entertainment and “Borders” by Macua Studios.

4. Recognizing Privilege: Power to All People by Michael Yates

Michael Yates wants us to “come together in power.” Raised by a single mother, son of an imprisoned father, a particular image of Yates likely comes to your mind. However, Yates’ life is so far from a stereotype. Despite having barriers to conquer, Yates is a college graduate, a licensed USA basketball coach, founder of Rising Star Speech, a husband, and father of three. In his TedTalk “Power to All People,” Yates manages to acknowledge where he lacks privilege and where it overflows for him. Most importantly, he discusses how he uses his privilege to uplift others while encouraging the audience to do the same.

In 2015, Mariam Veiszadeh made world headlines when she became the target of visceral cyber-bullying after speaking out against bigotry. Despite receiving threats of violence and an onslaught of hateful comments, Veiszadeh would not be stopped. She presented her TedxTalk “Rethinking Privilege” in 2017, where she challenged those who so readily denounce the existence of their own privilege. In her presentation, she cites examples on how privilege can benefit those who have it without their knowledge. However, what stands out the most is her suggestions on how to best even the playing field.

6. Confronting My Privilege to Teach About Privilege by P.L. Thomas

The idea of privilege can be divisive: those who have it vs. those who don’t. If these groups were to be further divided, a third category would also be present. These are the people with privilege who would never admit to having it. If you associate with people who come from backgrounds very similar to your own, one may never have to. But what about when that isn’t the case? Teacher P.L. Thomas gives some practical advice for educators working with communities or students who come from a less privileged group in this must-read article. He understands the topic can be a sensitive one, even intimidating for the privileged individual, while still encouraging the conversations to be had and the support to be given. 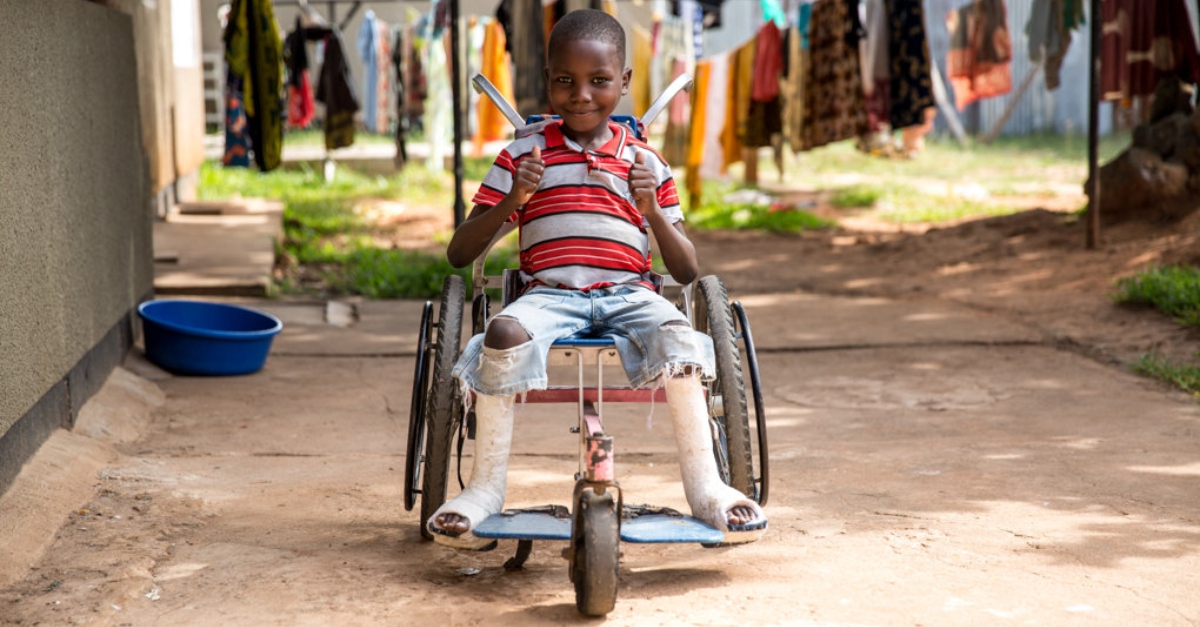 Can Philanthropy Work Better For People With Disabilities? 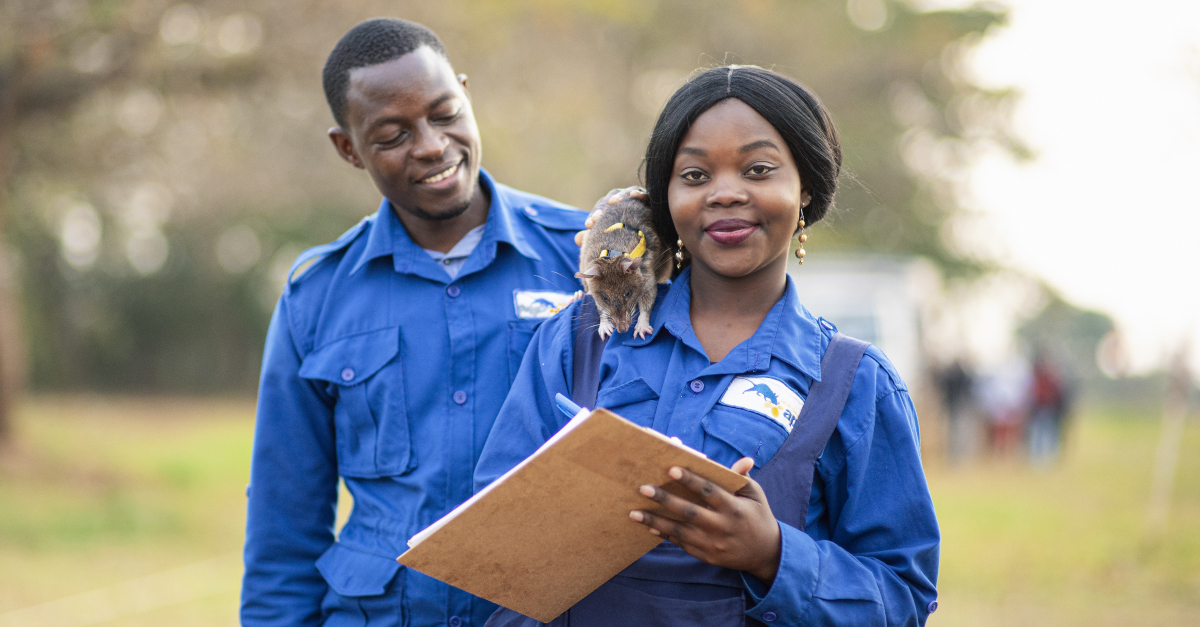 Why Your Nonprofit Needs A Founding Document 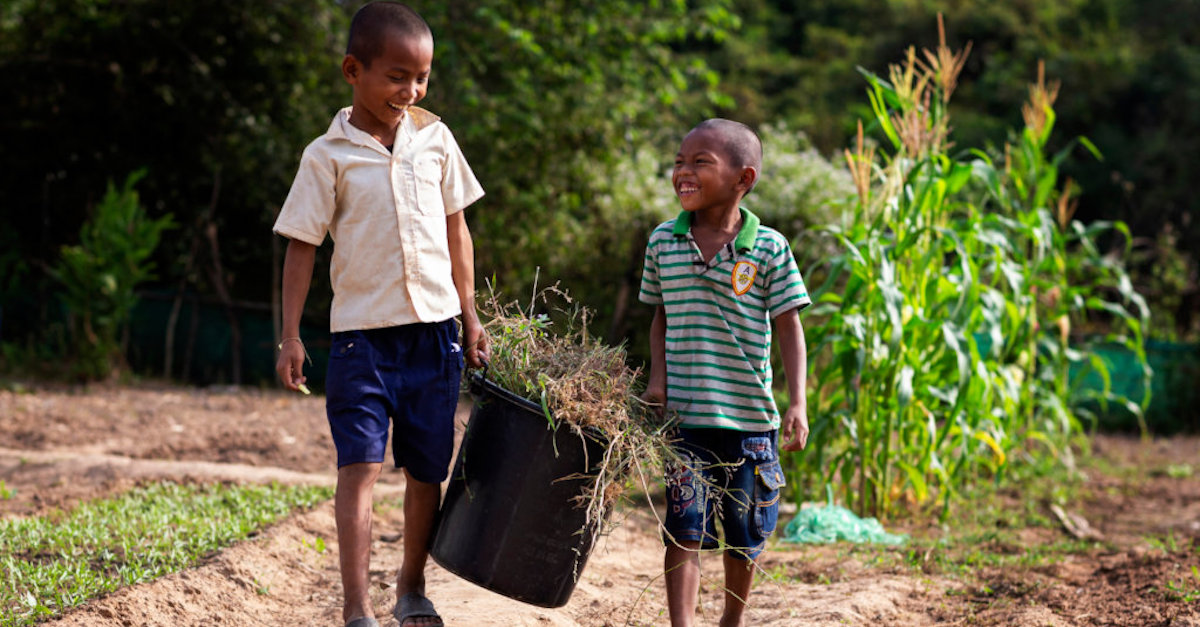