A strategist behind one of GlobalGiving’s most successful projects tells you how her team maintains long-term relevance and visibility in Puerto Rico and beyond post-Hurricane Maria.

Right after a national emergency, such as a hurricane or an earthquake, funding and donations flood the nonprofit sector. As time passes, the initial news coverage winds down, and it’s up to the organizations and foundations to maintain momentum.

Communications are an integral part of that work. These are some of the post-disaster communication strategies we have used at the Funders’ Network of Puerto Rico to promote awareness of the work of our organization, team members, and grantees during and after Hurricane Maria. These efforts have resulted in increased donations and new allies in the almost two years since the hurricane, and they can work for you, too:

One valuable tool we’ve used from the very beginning is preparing brief reports on the work carried out by our grantees. The reports serve multiple purposes: information, accountability, marketing, and visibility. We publish them on various sites, including the Funders’ Network website and on GlobalGiving, and promote them on social media. The reports are accompanied by photographs and are written in Spanish and English in order to reach a broader audience.

Most communications materials can be repackaged in order to promote them over different websites, newsletters, and social media pages—Facebook, Twitter, LinkedIn, YouTube, Instagram, etc. It’s imperative to take advantage of these different platforms, giving users more ways to engage with the organization and spread the message to others. Keeping your organization’s website up to date is also very important, as is cross-promoting among different platforms.

For the one-year anniversary of Hurricane Maria, The Funders’ Network launched the digital campaign, “20 voces en lucha por Puerto Rico,” which consists of 20 video interviews in Spanish with English subtitles. The videos were meant to maintain interest in Puerto Rico and to present donors, the diaspora, and other groups and individuals messages of optimism despite the destruction of Hurricane Maria. The videos focus on a look toward a better future for the island. They were distributed daily over different social media platforms and via “e-drops” to our mailing list. Hashtags were also created to promote the campaign.

Newsletters are an efficient way to maintain your communications presence using already existing materials. The Funders’ Network sends out a biweekly newsletter presenting five to six news stories from local and international sources covering Puerto Rico and its future. This helps maintain donor interest on the island and reaches a large audience very quickly.

5. Generate and distribute data as part of your post-disaster communication strategies.

An important part of the Funders’ Network’s mission is to promote philanthropy in and for Puerto Rico. Part of the initiative involves generating and distributing data on the impact of the nonprofit sector and philanthropy in Puerto Rico, which can include performance evaluations, directories of philanthropic entities, and independent studies by our grantees. This material is shared with donors, foundations, and ONGs through e-drops, uploaded to our website, and shared on social media. An executive summary is usually prepared and published on GlobalGiving with a link so that interested parties can access the report. 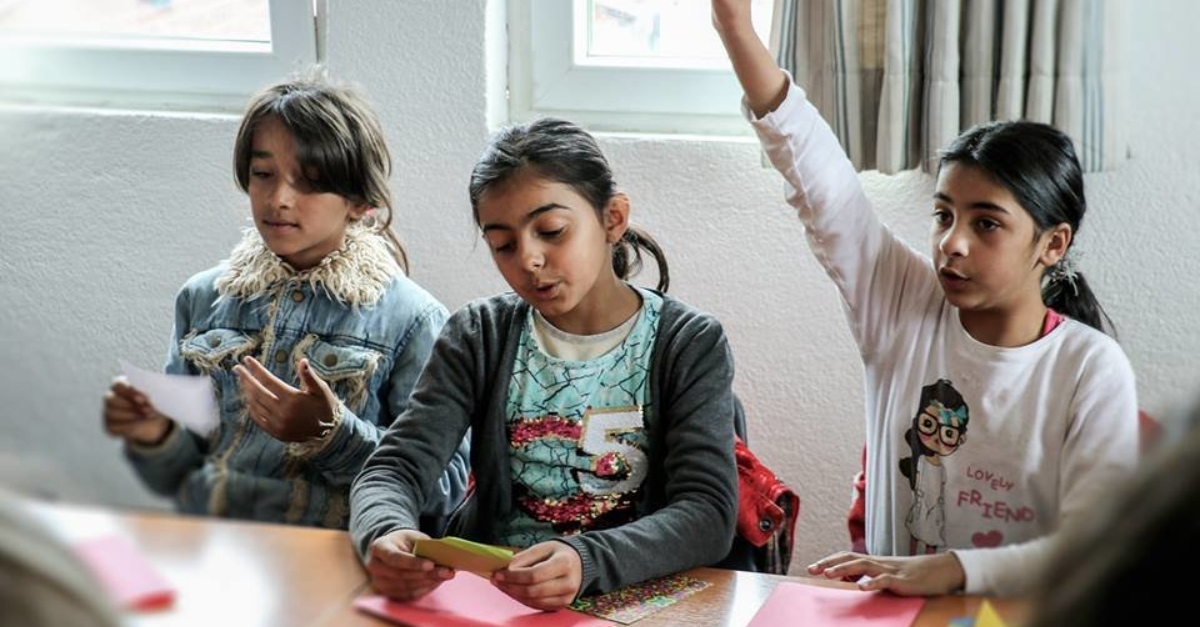 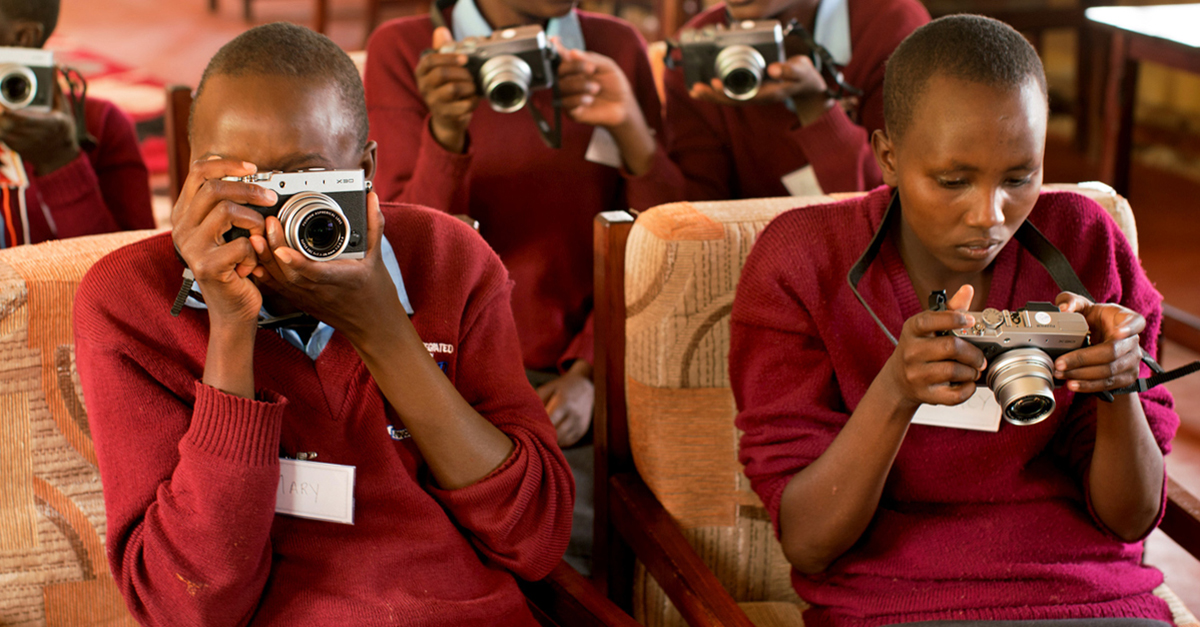