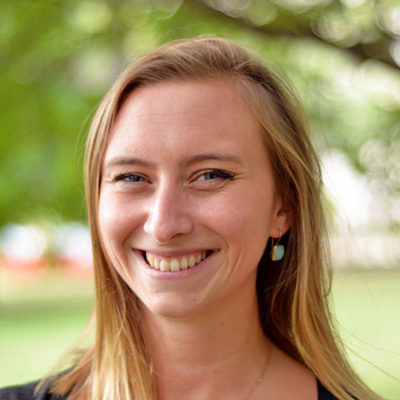 Find out how 17 Indian nonprofits inspired donors in their communities to give back during Daan Utsav, a country-wide fundraising festival.

Fifteen years ago when GlobalGiving launched, you couldn’t find the word “crowdfunding” in the dictionary. In our early days, we focused on being a place where U.S. donors could find and support local solutions to global problems. Today, the crowdfunding sector has evolved and so have the needs of our nonprofit partners. As we connect face-to-face with our partners on the ground in 166 countries, one question comes up again and again. Connecting with U.S. donors through GlobalGiving is important, but nonprofits also want to activate local giving networks. Could GlobalGiving help inspire local crowdfunding? Responding to the feedback, we decided to explore the market for local crowdfunding in one of our largest nonprofit communities—India! We partner with nearly 300 organizations in the country, which made an ideal proving ground.

We wanted to test if enabling Indian Rupee (INR) donations during a popular Indian fundraising festival would result in GlobalGiving partners activating their Indian donor base and raising more money from more local donors. We partnered with Impact Guru, an Indian crowdfunding platform, to run a fundraising campaign during Daan Utsav/Joy of Giving, a local giving week.

This two-sided relationship is central to a vibrant civil society.

As an intermediary for giving, GlobalGiving listens closely to feedback from our nonprofit partners, and we act based on what we hear. In a needs assessment conducted by Kavita Mathew, our India Partnerships Consultant, 72% of participating organizations stated we could better support their work by accepting INR donations on our platform.

GlobalGiving and Impact Guru conducted a 7-day fundraising campaign during Daan Utsav, a giving festival across India, with 17 GlobalGiving partners based in India. Bonus prizes for the most funds raised ($400 for first place, $250 for second place) and the most Indian donors (same structure) were offered as incentives for the campaign. Donations were made through Impact Guru which could process country-specific giving methods and offer Indian tax benefits. The winning organizations then received the bonus prizes from GlobalGiving.

The Daan Utsav campaign was one of the highest performing campaigns for our Indian partners. Here are some of our findings:

So, is there a market for hyper-local crowdfunding in India when expanded currency options are available? Our test indicates that the answer is “yes,” and we’re committed to learning more. The next step? GlobalGiving is running another experiment with Impact Guru. This time we’re testing what happens when we integrate our payment system on the Impact Guru site, allowing a nonprofit to send U.S., UK, and Indian donors to a central place to give.

If you are a nonprofit leader, think about new ways you can engage your local donor base. Try coordinating your campaigns around hyper-local giving times (like Daan Utsav), and break down barriers to giving for local donors in whatever ways you can.

I’m looking forward to sharing findings from our next test with Impact Guru—and exploring new ways for donors in India and around the world to put their money and support where their hearts are.