8 Corporate Social Responsibility Trends To Look For In 2018

Preview 2018 CSR trends, from the future of #MeToo to advances in data protection, with leading CSR expert Susan McPherson.

One word comes to mind when I think of 2017: unprecedented. The events of the past year have tested companies in a number of ways and changed mainstream discourse about the role corporations should play in advancing and addressing social and global challenges. There’s no turning back.

In 2018, the expectation is that companies will continue to expand their activism on, and investment in, the issues that matter to their employees, customers, and communities.

Here are some key trends to look for:

The beginning of the end of workplace harassment and inequality

In February, Susan Fowler published her whistle blowing essay about sexism and harassment during her time at Uber. By the end of the year, the stories piled up and #MeToo took off, making it abundantly clear that women in every industry have had to deal not only with rampant sexual harassment, but also with corporate cultures and policies that are designed to keep them quiet and disempowered. If 2017 was about speaking truth to power, 2018 will be focused on concrete change, both in terms of internal reporting policies and addressing workplace inequality. As part of this, we’re likely to see companies take a hard look at the gender makeup of their leadership teams and boards, and implement real steps to increase the number of women on both.

The past year has been a landmark one for women in the workplace, but it’s important to remember that diversity initiatives need to address so much more. “The diversity conversation has to become broader—it seems to be more and more focused on gender. It’s got to be about more than women,” said Cecily Joseph, vice president of Symantec. Symantec defines inclusion as “creating a workforce that embraces every culture, language, age, sexual orientation, disability, background and experience – and giving a voice to those differences.” As the population and workforce continue to grow more diverse, companies will need to focus on creating company cultures, experiences and products that speak to a wide range of identities and perspectives.

Much of the CEO and corporate activism we witnessed this year came in response to presidential announcements. Leading CEOs issued reactive statements on everything from the immigration ban to public lands legislation to the transgender military ban to white supremacy to the decision to withdraw from the Paris agreement. We’ll continue to see this, and it’s important. But we can also expect more focused action, with companies designating social or policy areas where they can make the most impact and devoting more resources toward proactive initiatives.

“Business leaders have been heard in important, new ways this year in opposition to withdrawal from Paris; the hate seen on the streets of Charlottesville and the immigration ban,” said Aron Cramer, CEO of BSR. “It will be crucial in 2018 for business leaders to add to this by stating what they are for: namely an effort to ensure that an economy in flux takes into account the disruption of employment; the need to invest in new technologies that will usher in a clean energy revolution, and also support for collaborative, multilateral solutions to global challenges.”

A shift from disaster recovery to climate resilience

Along these lines, with the influx of natural disasters we saw in 2017, companies will invest more resources into prevention, mitigation and climate resilience rather than just recovery. According to BSR’s report, “The Future of Sustainable Business,” no company will be immune from the consequences of climate change. To protect their businesses, supply chains, and communities, companies must invest in innovative technology, redefine business models, and support policies that can address critical climate-related challenges.

More CSR in the C-Suite

With the heightened expectations on corporations as influencers in the social and environmental sphere, more companies are bringing CSR into the C-Suite. “We definitely see an increase in the elevation of corporate citizenship roles to executive status,” said Katherine Smith, executive director of the Boston College Center for Corporate Citizenship (BCCCC). According to research from BCCCC, the number of companies directing corporate citizenship from the C-Suite has increased nearly 75% compared to five years ago.

We talk a lot about how consumer expectations and demand have contributed to companies becoming more purpose-driven and sustainable. This year, we’ll see more companies drive that same demand as they evaluate potential suppliers. “I believe we’ll continue to see large companies use their power as customers to drive improvements in responsible business practices through their global supply chains, by setting increased expectations around transparency, holding suppliers accountable for environmental performance and human rights issues, and collaborating on industry-wide initiatives to address system-level challenges from human trafficking to water conservation,” said Suzanne Fallender, director of corporate responsibility at Intel.

With all the headlines in 2017, data breaches flew comparatively under the mainstream media radar. But according to Symantec’s Joseph: “Privacy and data protection should be (at the) top of the agenda for CR issues in 2018. That has been on the radar for many years by top executives. With these ongoing breaches, it is clear that all companies need to protect personal information more diligently.” According to the State of Corporate Citizenship Report, consumer data protection and privacy is the number one area where executives expect to increase resources over the next two years.

Another unprecedented year ahead

As 2018 unfolds, it’s likely that companies will continue taking unprecedented action to accelerate social and environmental progress. I expect we’ll see companies step up on two issues in particular: women’s reproductive freedom (see Cecile Richards’ speech at the BSR Conference) and sensible gun laws (check out the Gun Safety Alliance). Research shows that the majority of Americans support these issues, and many companies will likely face increasing pressure from their employees and customers to take a stand. I look forward to seeing who the pioneers will be.

Learn more about how your company can build a CSR plan for the year.

Featured Photo: OISCA International is planting Black Pine seedlings to reforest coasts of Japan that were devastated in a 2011 tsunami. You can read more about innovations in disaster mitigation in The Future of Disaster Philanthropy, a publication by GlobalGiving and The Conference Board. 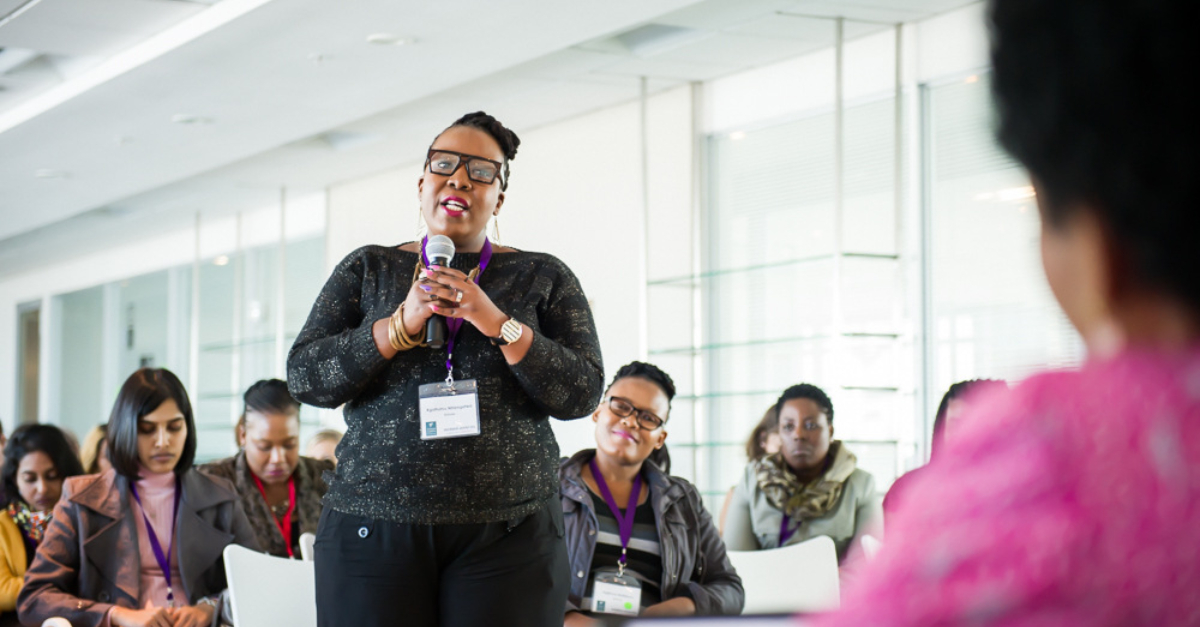 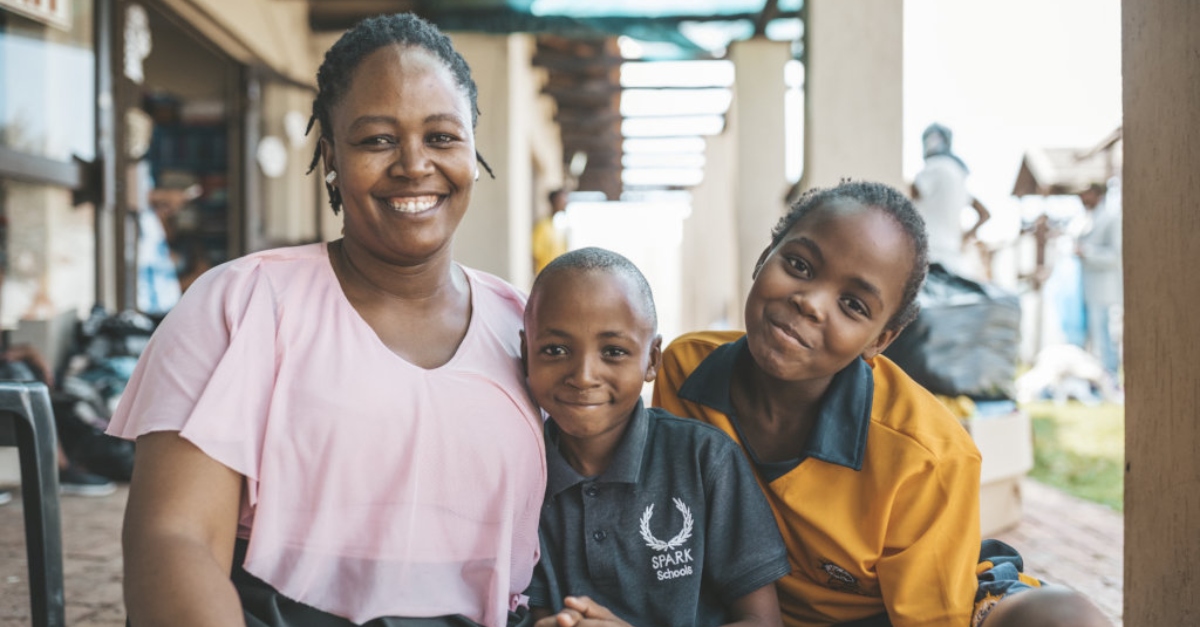 When It Takes A Village: How 5 Companies Supported Families And Employees Through A Pandemic 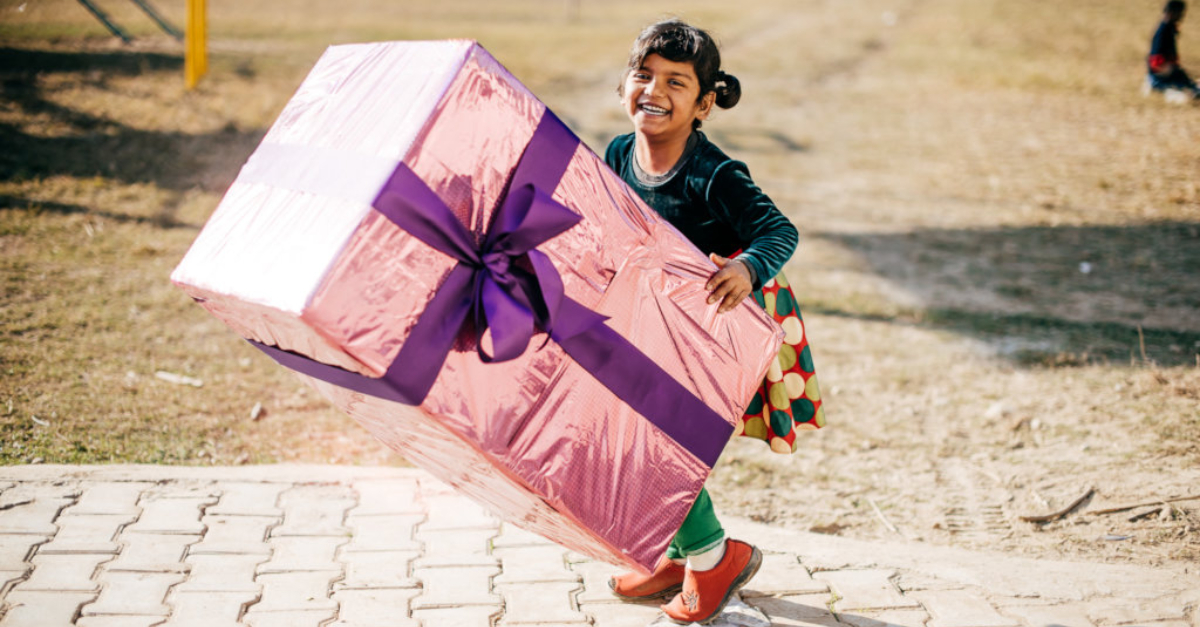 4 Ways For Your Company To Get In The Holiday Spirit