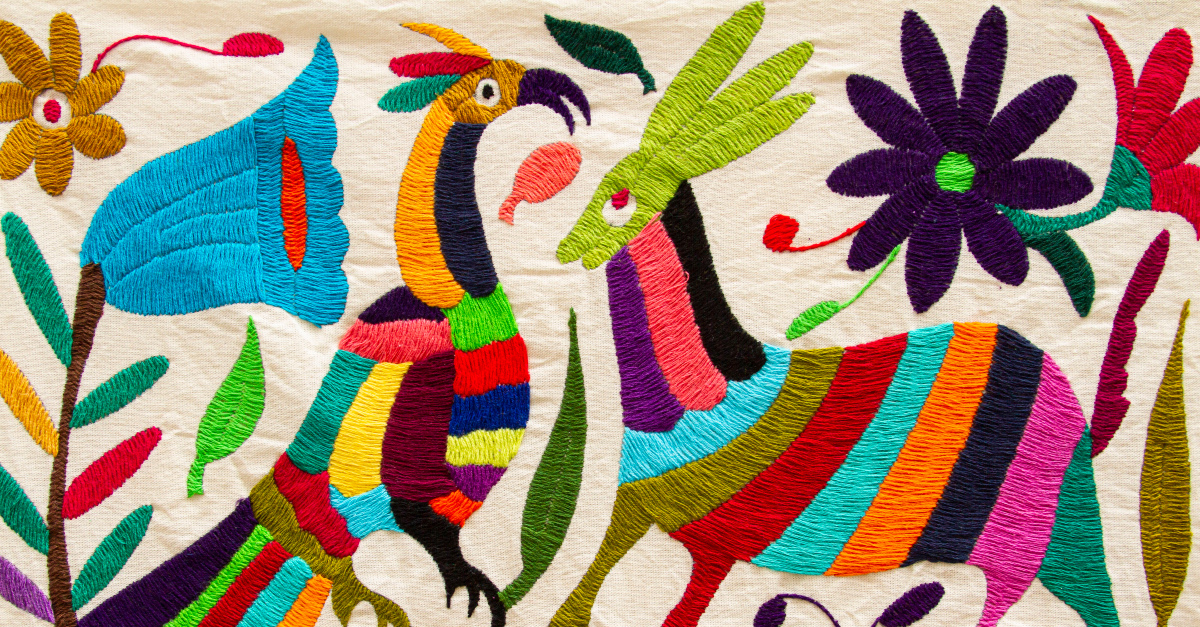 Who can speak on behalf of a community?

Our organization—PSYDEH— is a Mexican NGO working in the community-led development space with a particular focus on empowering vulnerable women and their communities to solve their own problems in a sustainable way. We encountered a dilemma when a small US-based clothing company reached out to us earlier this year. They were planning to go to market with a product that featured a design made by Indigenous women in the communities in which we work; designs that reflect their cultural heritage. A week before they launched, the company let us know they wanted to donate a portion of the sale of this product to our nonprofit. So we were left with the question:

Should we, a Mexican NGO that defends citizen’s rights, accept a portion of profits from a US-based design company, implicating ourselves in what looks clearly to be cultural appropriation of an indigenous design?

The ongoing pandemic and the short period in which our decision had to be made didn’t allow us enough time to respectfully and thoughtfully engage with the communities in which we work. We also do not speak for local women partners. These factors complicated our decision-making process. We knew that accepting the donation carte blanche could risk relationships with Indigenous partners, our own team members, GlobalGiving, donors, and potentially put us at odds with the Mexican government during a time when it wages an existential attack against civil society. But rejecting the donation on those grounds would close the door to needed income and promotion of our new textiles social enterprise, or additional services.

We saw this dilemma as an opportunity to be ethical—generative, even. We were especially hopeful that mindful inquiry and creative thinking could result in a better outcome for everyone, including our local partners.

These are the values we brought to the conversation:

“We defend Mexican and Indigenous rights and voices and Mexico’s cultural treasures—on behalf of our staff, women-partners and their communities, and the Mexican government. We resist cancel culture. We believe in a healing approach that is informed by Ethos inviting actors to be intentional and thoughtful. ”

In our limited time, we spoke with GlobalGiving leaders of the Ethos initiative and met with PSYDEH staff, a representative from the Mexican government, and leadership from the US company. The company would come to learn that despite good intentions to celebrate this particular design, what they had done was cultural appropriation. With some outside-the-box maneuvering, all came to agree that their error was in fact an opportunity to be an industry leader when investing in Indigenous women, and how PSYDEH could not be their official nonprofit partner.

We agreed that the company had three options:

The company rejected outright option one before settling on option three. They would pause the launch of the line until an understanding could be reached in which they donate net proceeds while promoting the partnership and the beneficiary organization, its leaders, and communities. By the end of April 2021, this group of five women, many of whom are the artisans who make the design in question, will have the opportunity to accept, make a counteroffer, or reject the partnership, with negotiation support from PSYDEH.

Using the Ethos Principles and components

Neither the Ethos nor Ethos Lite playbook had been completed when we encountered this dilemma, but we had been part of the Ethos co-creation process with GlobalGiving. We were already aligned with some of the principles, especially the concept of non-binary decision-making (where there’s more than one winner) and understanding that relationship building is part of the outcome, not just a means to make decisions.

The draft tools helped us think more holistically when building our process. They reminded us to think more broadly about who the stakeholders are and their needs. They helped us to map out the risks of participating and not participating. Finally, they helped us to think about how to map a consensus among the PSYDEH team before we settled on a solution, identifying where there was tension between varying perspectives, and what conditions needed to be met in order to move forward.

The cost of mediation

We spent hours and hours navigating the complex dynamics of this case, including stakeholders’ multiple languages and cultural perspectives. The value of time invested, already and moving forward, far exceeds the value of the proposed donation to the organization. And PSYDEH will see none of that donation, by design.

Still, the Indigenous women leading our local partner outfit will grow institutional capacity to negotiate/support this kind of collaboration. They have the chance to use the funds to produce their own project, perhaps for example giving them digital assets like a website and social media account the company will also use for a win-win. The company, for its part, can cut its losses from its error while modeling a way forward for others like them, all the while investing in a women-centered, cross-border partnership.

For PSYDEH, this won’t be the last case of cultural appropriation that we encounter; in fact, this case has already led to a second similar case. We’re now building our skills and processes to help make these conversations easier in the future, for us, and perhaps future clients via a new consulting income stream. For example, we can help brands take ethically sound steps from the initial concepting phase, including sharing the resources they need to learn when doing while connecting with the right stakeholders.

We also think GlobalGiving is uniquely suited to play an important role of trust broker and mediator in these types of situations, perhaps using the Ethos or Ethos Lite tools to bring people together.

Mahathi Kumar works as an Assistant Project Manager at Psicología y Derechos Humanos (PSYDEH) where she manages collaborations with multinational outfits. She is a former U.S. Fulbright-García Robles English Teaching Assistant and has a B.S. in physiology and neurobiology from the University of Connecticut.

Ethos was created and tested over two years by a collaborative team of platform leaders, nonprofit staff, and other social sector professionals led by GlobalGiving. We’ve made it free and easy to use so your team can benefit from our trials and errors. 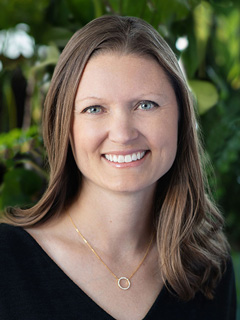 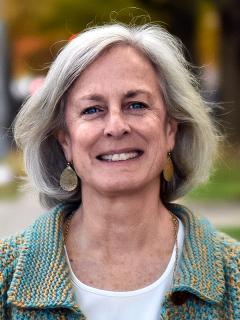 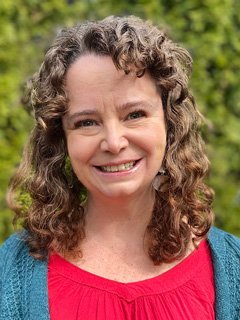 Get updates about new research, evidence, and learning at GlobalGiving