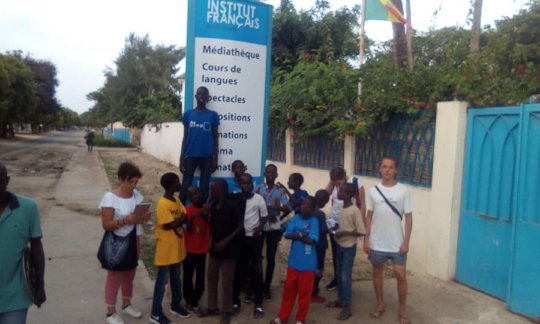 A real progress at the centre

From November to January, local volunteers at the centre were working on a great partnership between the French Institute in Saint-Louis region and the Association Chance for All Senegal.

We met the Director of the French Institute in Saint-Louis and together we agreed that was important to involve kids in Darou in some programmes. From now on, children will be able to visit the rich library where, there are many children’s books and pictures books which can help them to learn and discover new things. Kids can also attend art exhibitions, visit art gallery and participate in workshops with artists to learn creative lessons.

Moreover, during that time, they discovered that the French Institute has a multimedia library, open to the public, so they stayed and found that the cinema theatre was a magical place. Since they were wise, we allowed them to watch funny cartoons.

During that visit, they met other kids (probably from wealthy neighborhoods), but they was no difference between them and when the Director spoke to them regarding Darou’s situation, the other kids were very touched and one little girl gave her drawings as a gift. For our kids also, it was incredibly moving and meaningful.

After that visit, the Association’s members, representing Dakar and Thiés regions came to enjoy Christmas celebration with us. It was time for a meeting all together and they told us about a new initiative they have in their mind. In fact, they found the great idea to make awareness mini-videos, highlighting the current problems of the society (health, economic development, disease, poverty, environment and so on) which can affect directly child’s behavior or life.

For this purpose, that work will allow kids from the centre to participate, so we will make children play in that mini-videos and then we will use a video projector to show to other kids and local families in neighborhoods. Our objective is to teach people via videos and at the end organize tea debates about each subject.

Our first important subjects were to talk about ‘Talibés’, ‘girls at school’ ‘child abuse’ and ‘hygiene’. Children at the centre were really motivated in playing their role in the videos. We had a great time during rehearsals. Later, when we finished the first videos, we launched a great awareness and education campaign in several neighborhoods. Our children became famous stars in Darou, even if their role was to denounce their child’s abuse in our society.

Now our next step is to subtitle videos and have a workshop at the French institute (since videos were effective education tools). Also, they advised us to collaborate with other Associations to have greatest impact on kids and their future. 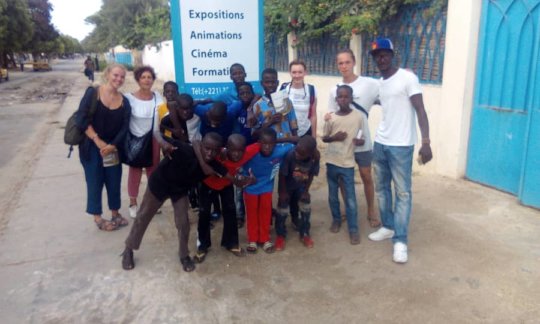 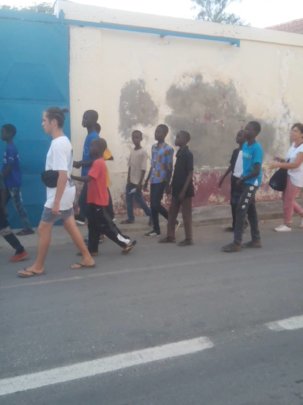 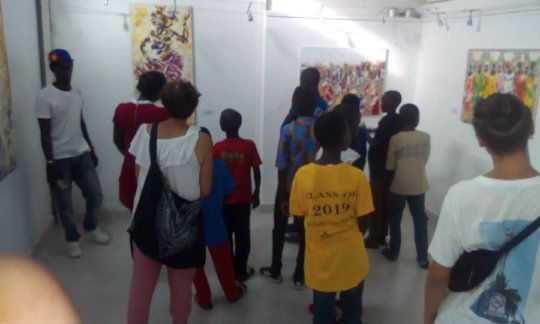 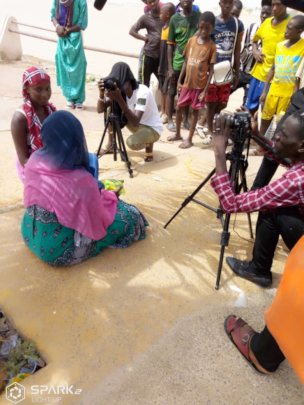 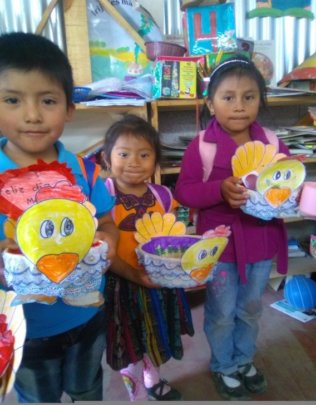 Hi everybody, how are you?

First of all I want to apologize for not having more information about us, I have no excuses, but I hope you like to know how we finish the 2018 school year.

The Truth is that we are very grateful to God and to all the people who are part of the program, because without the effort, the effort, the dedication, the empathy and the Love that we have for our children; it would not have been possible to finish one more year. And of course, of course, we are also very grateful for all the donations and the support provided by our beloved sponsors.

All teachers agreed that it was a year of new learning and teaching, because experiences always teach us what to do and what not to do. During the month of October, we worked hard to review all the topics seen in the year with our children, we finished preparing the children who pass this year 2019 to first and culminate with the closing of the year. Later in our reports you will be able to know more about the boys who pass to first grade ...

We are very satisfied with the work done, because the results were very good, our goals and objectives proposed during the year 2018; Some of us were very helpful and others were not, but this serves as a lesson for this new year.

We also appreciate the fundamental help given by parents, by those who made an effort to help their children and by keeping in mind that if they were not interested in their children's education, we would not improve the country .

In our next report I will write you about what we are already doing to start with much desire, energy and enthusiasm this year 2019 ... 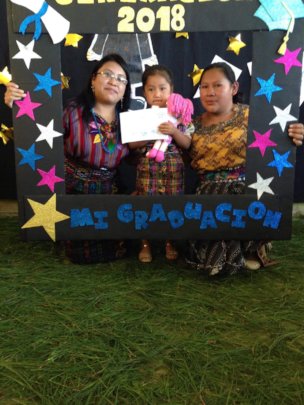 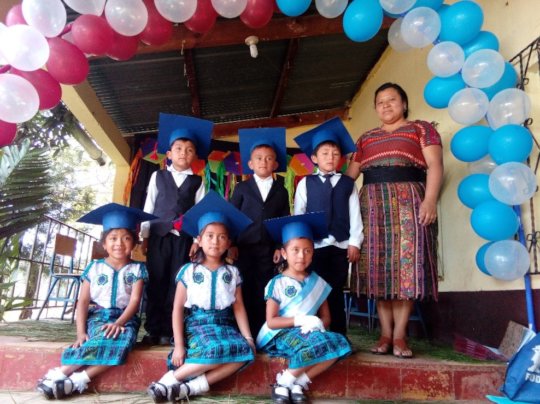 She is Emma, in the hamlet El Naranjito 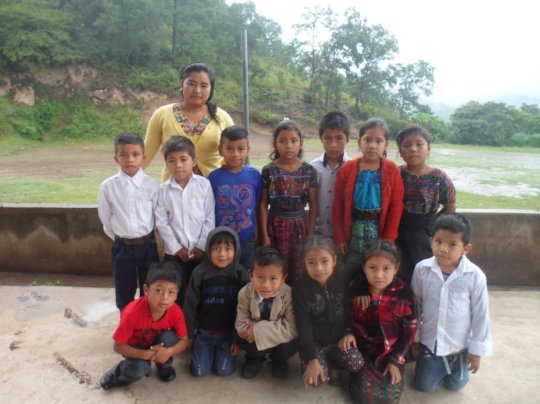 Here is Beatriz with her children in San Martin 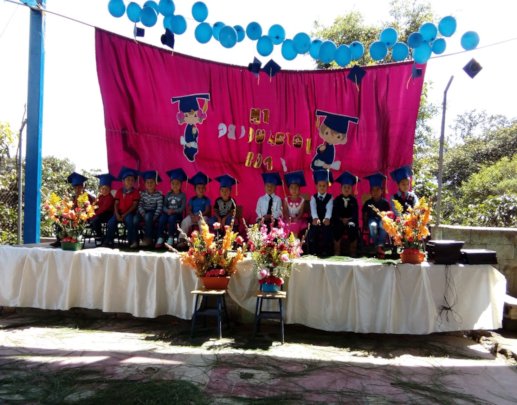 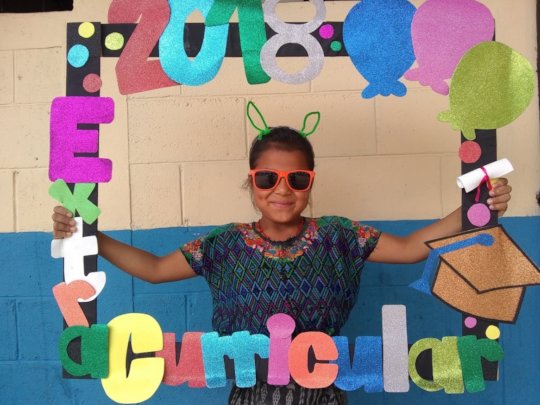 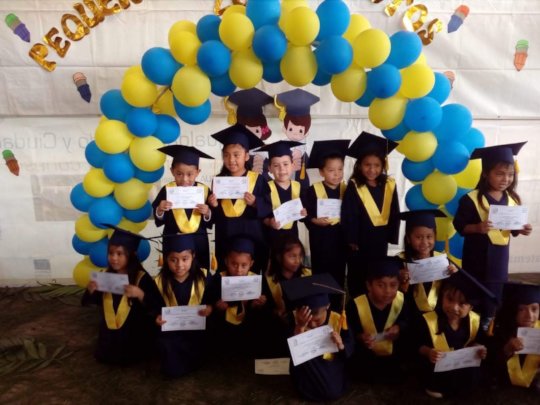 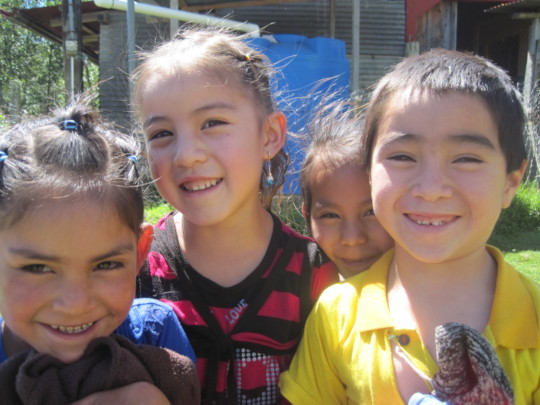 We are happy to be able to share with you the advancements that we have had with our kids; to date the educational advancement in our kids has been large! They know the differences between letters and numbers! They also know the colors and geometrical shapes! Alongside this learning our kids are more dynamic than they were at the beginning of the year, they are much more sociable and they express themselves with more confidence. This shows us the importance of children receiving preschool education: it is extremely important that our kids in rural areas can and do have the right to receive this type of preschool education.

In the following months many of our kids will begin another school year, but now they will begin with public school. We desire the best for each of our kids and hope that what they have learned in our program will be a greatly useful base for their success in their first year of primary.

Soon we will have a report on the academic success of our children in primary school and the impact of our nutrition program on anemia, stunting and incidents of sickness, especially diahria. I am confident that the results will show the effectiveness of our program.

Best wishes to all and we will be in touch soon! 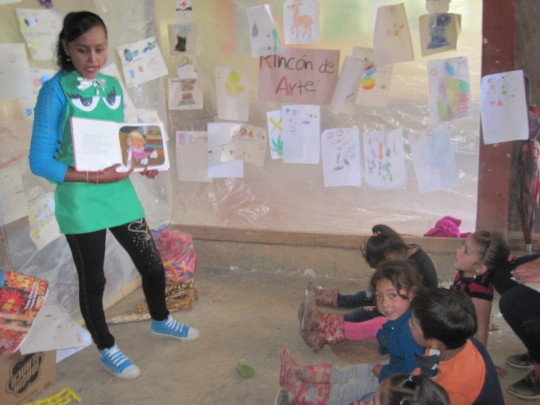 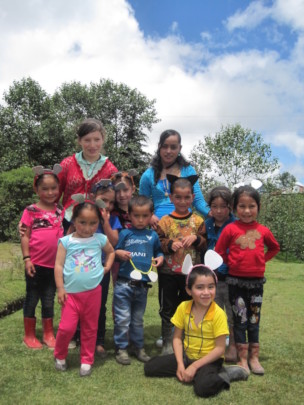 ‹ 1 ... 5 6 7 8 9 10 11 12 ... 34 ›
WARNING: Javascript is currently disabled or is not available in your browser. GlobalGiving makes extensive use of Javascript and will not function properly with Javascript disabled. Please enable Javascript and refresh this page.