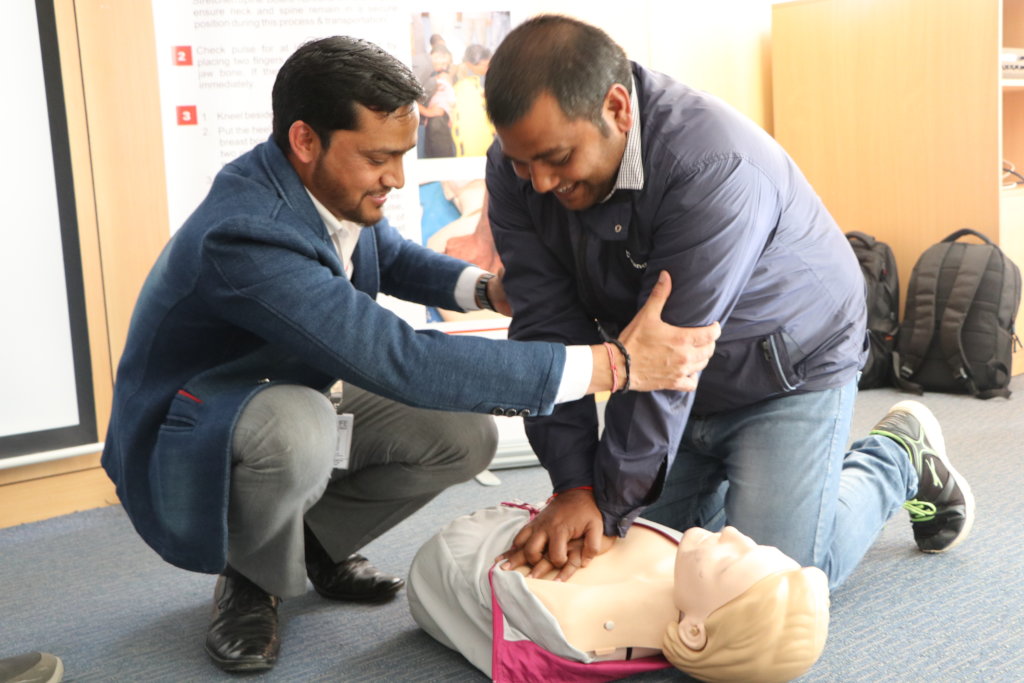 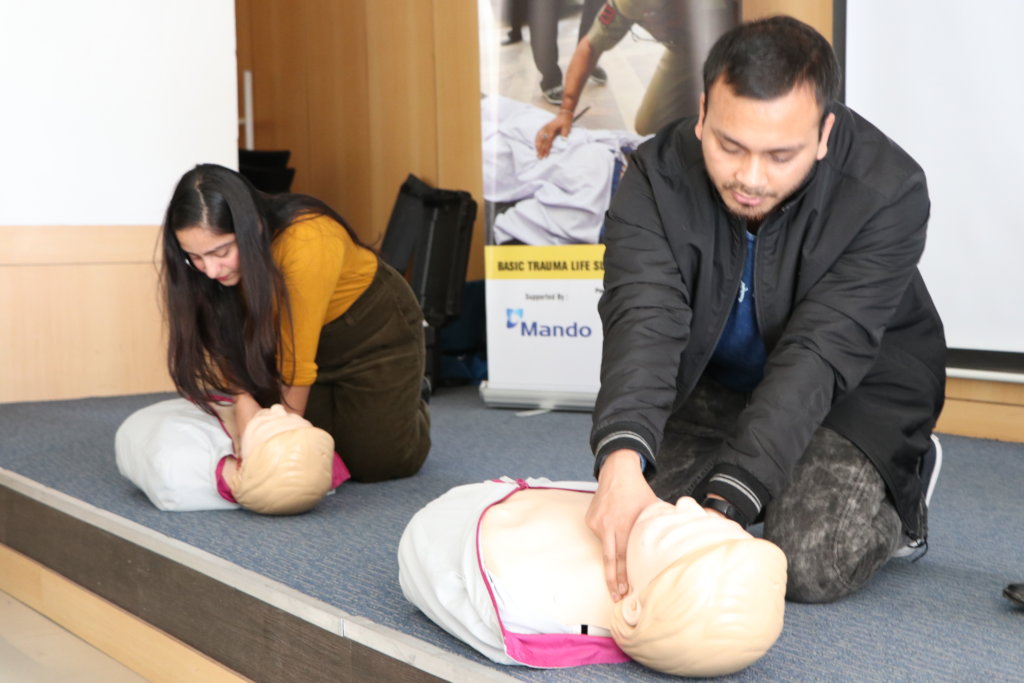 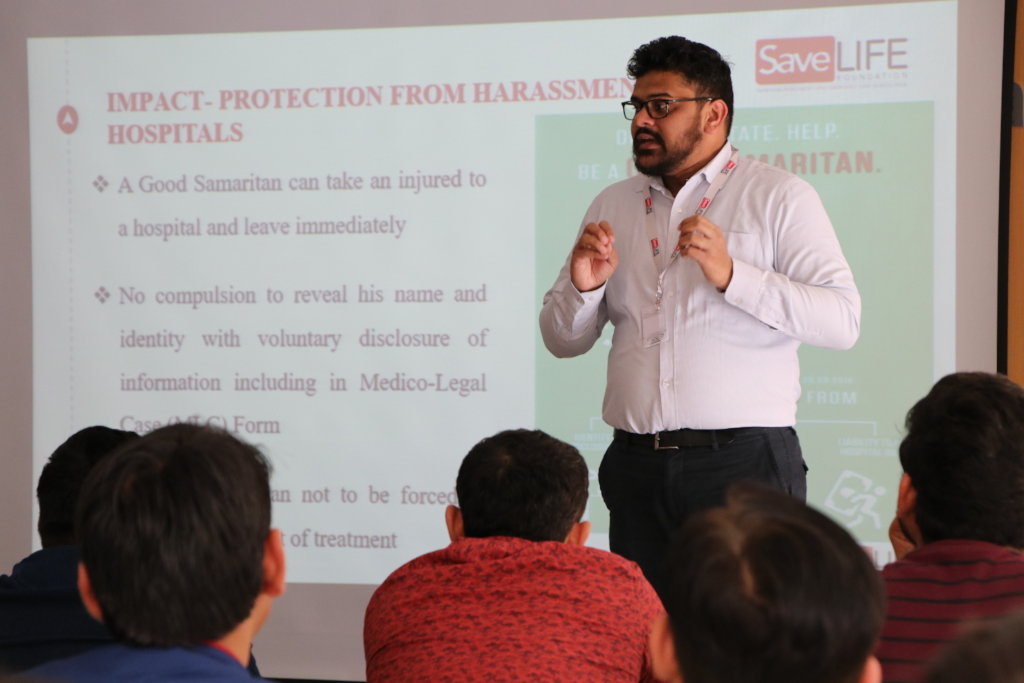 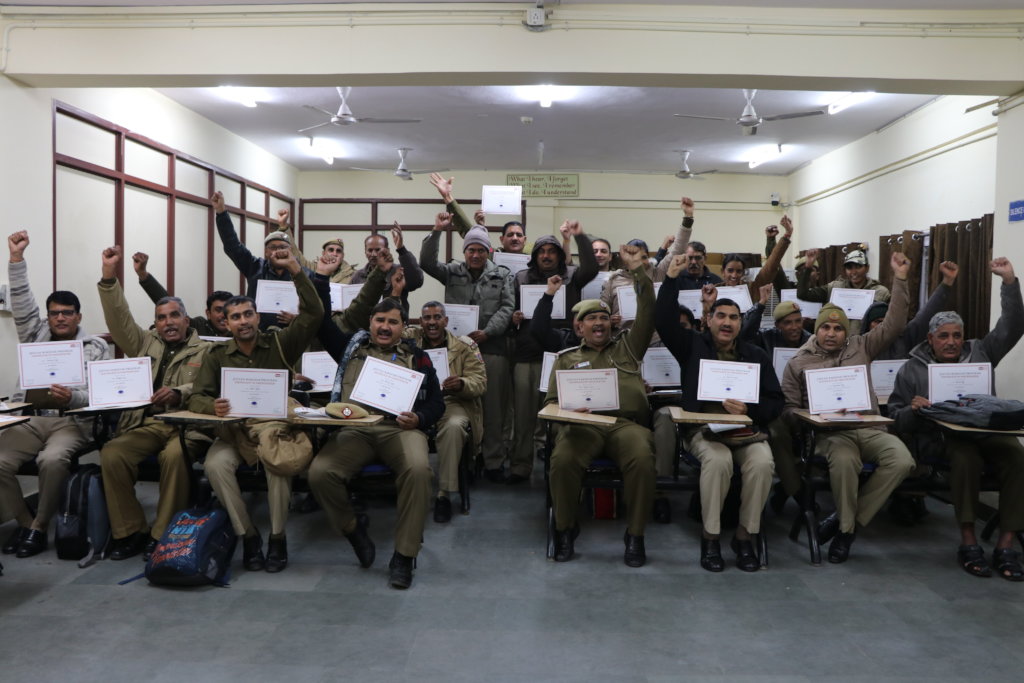 Saving Children on India's Dangerous Roads - December updates
Greetings! I hope you are in good health and spirit. I would like to thank all of you for supporting our project, ‘Safe SURE Walk to School’ initiative in India India. Under this project,...

Saving Children on India's Dangerous Roads - September updates
Greetings! I hope this update reaches you and your loved ones in good health. Thank you for supporting us in creating a safe school zone in Bangalore. Due to the COVID-19 lockdown in Bangalore,...

Saving Children on India's Dangerous Roads - May updates
Greetings from SaveLIFE Foundation! I hope you and your loved ones are keeping safe in these tough times. Before the COVID 2nd wave hit India, we were able to begin the preliminary phase of the...
WARNING: Javascript is currently disabled or is not available in your browser. GlobalGiving makes extensive use of Javascript and will not function properly with Javascript disabled. Please enable Javascript and refresh this page.