Quarterly Update on the project 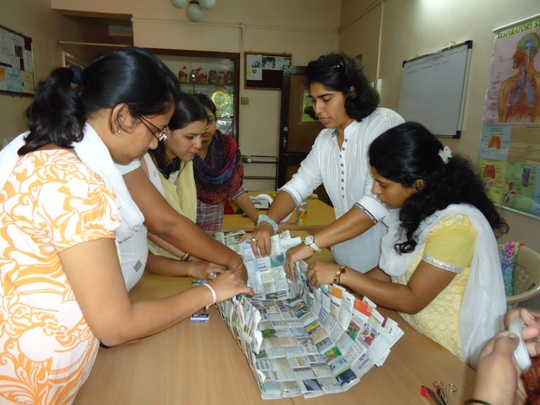 We are thankful for your donation and support for our project.

We are happy to share some of the important activities we have held under our project to empower the girl child.

In order to felicitate the girls who have excelled in their academics / vocational training / any other extra-curricular activities, we have organised a programme. 47 girls appeared for school final exam and all of them passed & while 40 girls passed the examination with excellent grade.  In Higher secondary class, 11 girls appeared and all of them got distinction . 37 girls who have completed vocational courses were also felicitated .On this occasion , IDEA felicitated the volunteers and Interns associated with us.In all 72 students were felicitated.

The session focused on meaning of career, various options for career after 10th and 12th std., including degree and short term courses, courses based on hobby like photography, dancing, music etc.

An activity was conducted to relate relation between Interest and Aptitude of the student and care to be taken while choosing career.

Right to Information Act is a powerful act enforced in 2005 . An introductory session on the RTI Act was held for the youth. The session started with few clippings on how the Act is helpful to stop corruption. With a few real life examples, it was illustrated how lack of knowledge about rules made common man’s life miserable due to corruptions and malpractices. The youth were told to keep their eyes open and speak against the malpractices using the Right to Information Act.

Under our vocational training courses, in this year 37 girls completed a beauty parlor course ; 23 girls have found employment while others are self employed. Another 52 girls are currently undergoing training in various vocations like Basic Nursing , Retail marketing and Beauty parlor .

5.Training of trainers for Making of Paper Bag

A volunteer taught  attractive and sturdy patterns of  eco friendly paper bag to the trainers of Craft and embroidery class . The girls now plan to make such bags in bulk quantity and to sell them  in pre Diwali festival exhibitions to be  held in October 2012.

Dear donors, we express our sincere thanks to you for supporting this project.

We need regular funds as we have started work in a few rural areas in Haveli & Bhor  Taluka in Pune, in addition to the slums in Pune city. 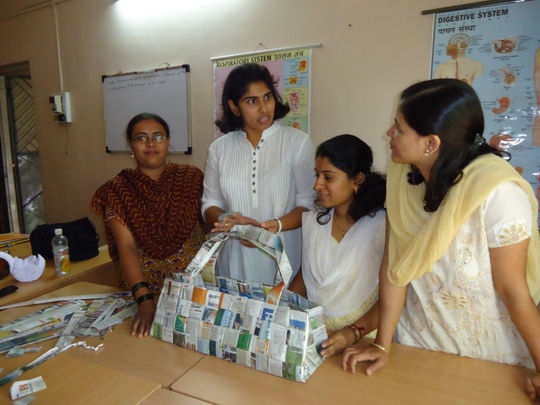 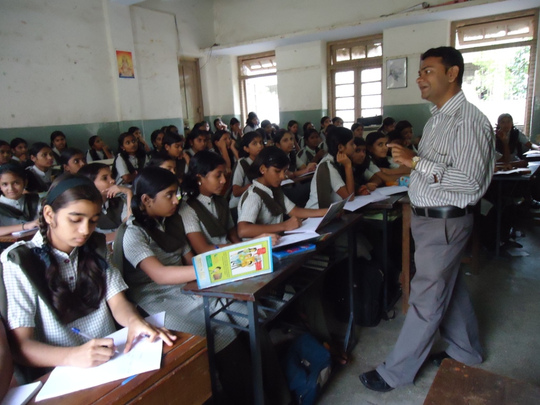 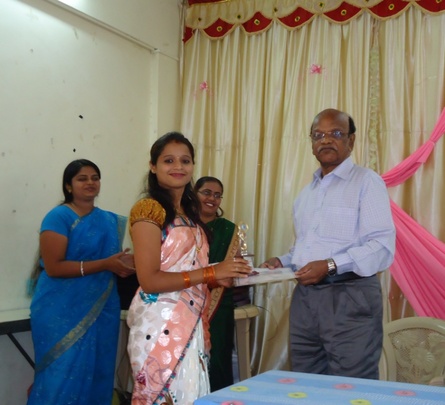 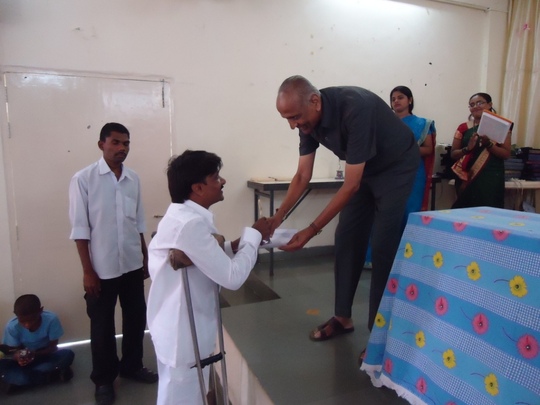 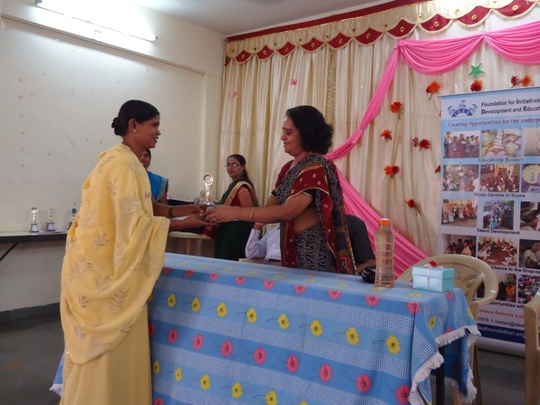 Most motivated parent receiving the Award 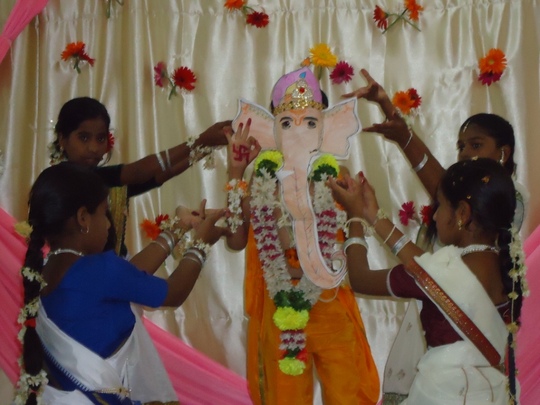 An update report from field 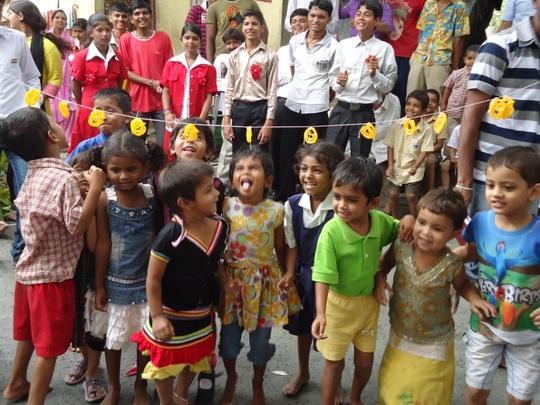 We are thankful for your donation and support for our project.

We are delighted to share some of the important activities we have held under our project’ Holistic Development for 300 Poor Kids in India’.

Dear donors, we express our sincere thanks to you for supporting this project.

We need regular funds as we have started work in a few rural areas in Haveli & Bhor  Taluka in Pune, in addition to the slums in Pune city. 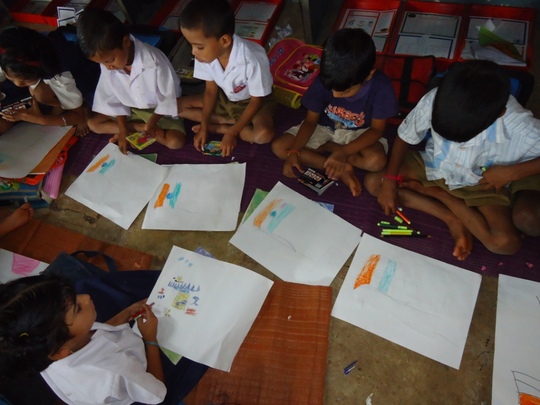 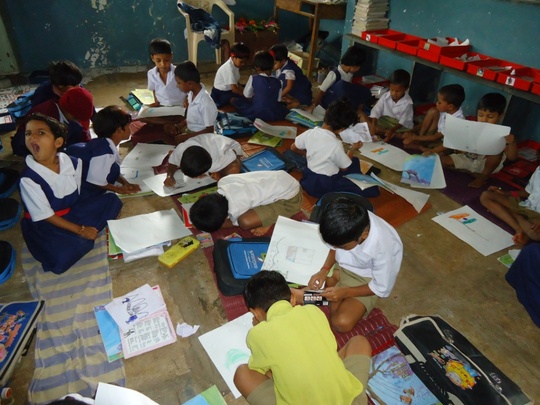 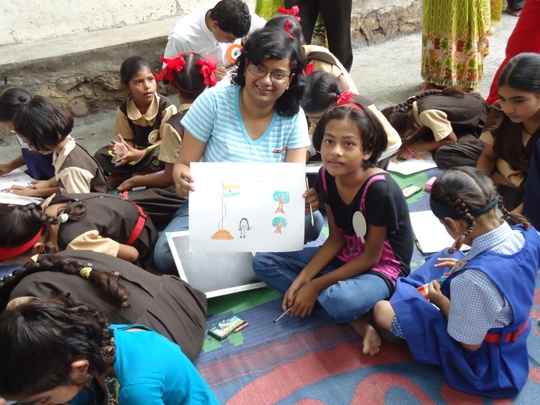 A volunteer with children

Visit to a special school 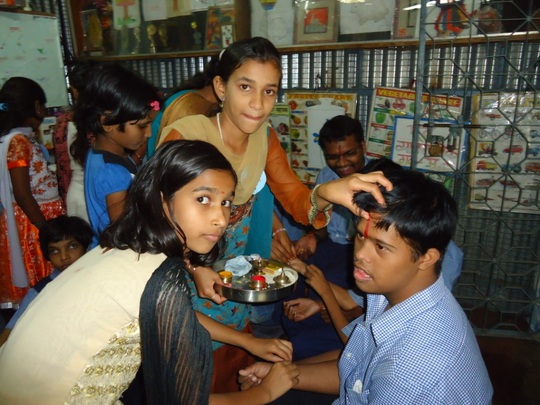 Let's learn from each other! 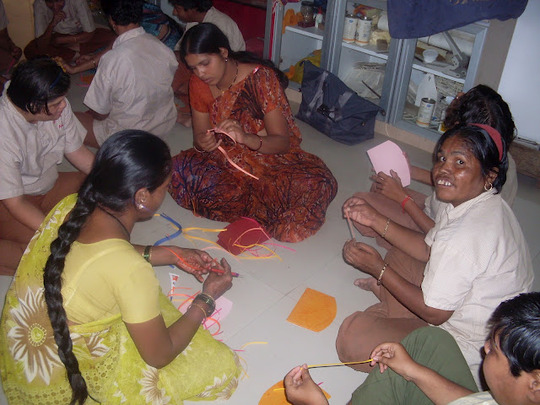 We are here again with a detailed report of a recently held activity , jointly conducted by two organizations and co-ordinated  by another NGO . This is a vivid illustration of  the power of ‘ Networking’ in Social field !

Event Report: Let’s learn from each other!

Girls’  visit to a home for Mentally challenged friends .

To  create a better understanding about MCFs and how they can be helped to become productive members of the society.

.To conduct a skill exchange workshop for adolescent girls of IDEA  and the MCFs .

The girls were  received by the Navkshitij staff and were briefed about the problems faced by the  MCF and the huge potentials and the inbuilt talents in them . The girls were also given a guided tour of the

Navkshitij premises. The entire group proceeded towards the activity hall which was the venue for the workshop.

The group activity started with formation of 7 groups comprising of representatives from  IDEA  &  MCF’s and Special Educators from Navkshitij. In the first session , the girls from IDEA  taught the MCF’s to make attractive greeting cards by paper quelling.

Seeing the smile on the MCF was very satisfying and encouraging for the girls from IDEA !

Then after a few energisers in between, the girls from IDEA  learnt how to make coloured and

aromatic candles from the Navkshitij staff and a few MCFs. As it was the World Environment Day,  Vasudha  aunty – one of the staff with Navkshitij suggested the girls of IDEA  to learn to make Paper Bags using waste old newspapers . After paper-bag making session was over tea and biscuits were served to all.

Post tea-break ,our friends from Navkshitij performed a street play on national integration and against

terrorism. The play was very well choreographed and equally well enacted. After the play the Navkshitij friends were very enthusiastic to dance. They were joined in by the girls from IDEA.

There was lot of fun and frolic towards the end of the program. The enjoyment was for all the girls from IDEA , the MCFs and the Navkshitij staff. The workshop & the fun filled event ended with thanking each other for their time,  effort, support, cooperation and coordination. Then final good-byes were said with a promise to meet again.

The smiles on the faces of our special friends were the biggest accomplishment of this workshop. It was also a first time experience for the adolescent girls from IDEA .

IDEA is very thankful to Navkshitij and  iVolunteer- our networking partner for coordinating and organizing this activity.

Thank you note and an Appeal for support :-

We are very thankful for your support and make an appeal to you to make a donation , if possible on 13th June 2012, so that the impact of your donation will be doubled by a matching donation from  Global Giving on this day ! 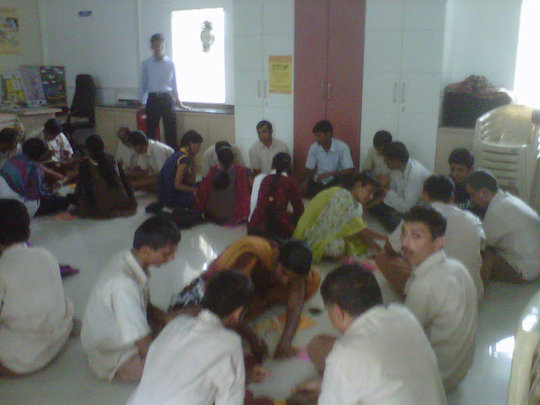 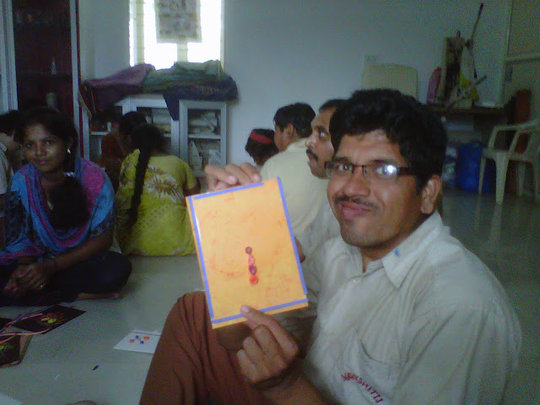 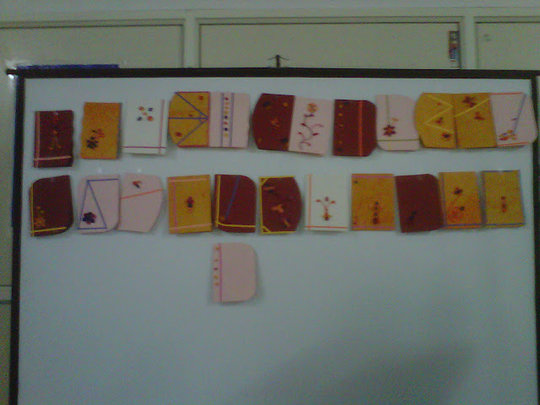 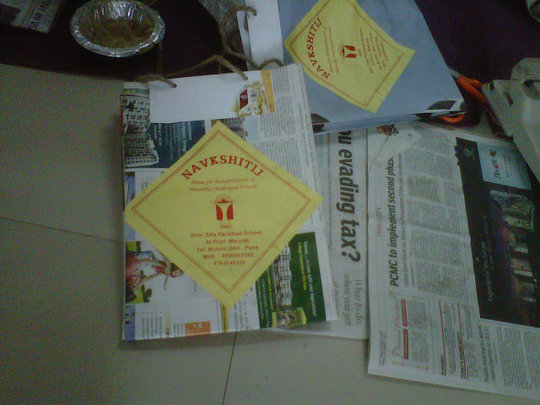 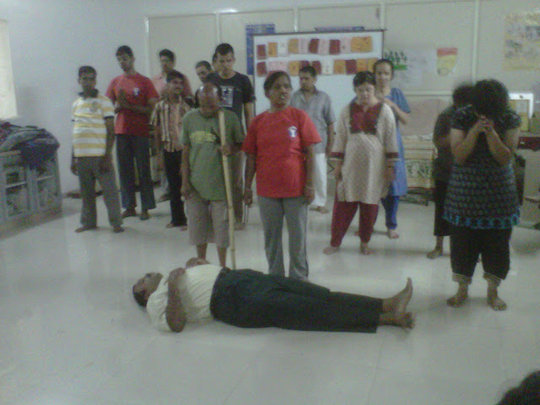 Skit by MCFs
‹ 1 ... 54 55 56 57 58 59 60 61 62 ›
WARNING: Javascript is currently disabled or is not available in your browser. GlobalGiving makes extensive use of Javascript and will not function properly with Javascript disabled. Please enable Javascript and refresh this page.