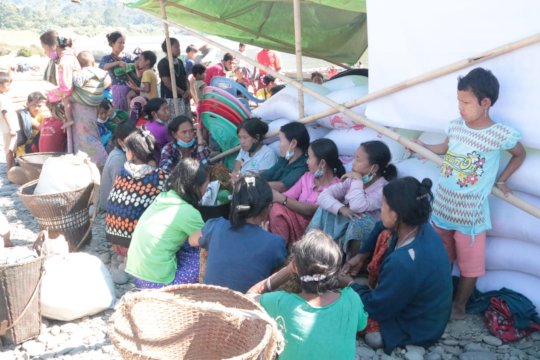 With the generous donations from you, we were able to deliver 130 bags of rice, 1000 soap (Lifebuay 110g) pieces, 250 vises of dried fish, 400 liters of cooking oil, and 308 blanket to many families in Shinletwa & Mee Zar, Paletwa, Chin State, Myanmar who are directly affected by the continuing conflict in Burma.

The aid delivery was received with a heartfelt welcome from the local communities and elected officials alike while also attracting the media coverage from local and national media outlets.

However, the situation in Myanmar (Burma) is now quickly escalating into brutality and a humanitarian crisis—following the military of Myanmar staged a coup d’état on Feb 1. The people are in dire need of your help. Your donation will go directly to those who have been affected by conflict and will support them with their emergency medical care, food, shelter, and other basic needs as well as their longer-term livelihood and community resiliency.

Hundreds of thousands of Burmese citizens who have taken peacefully to the streets to protest the coup have been responded with increasingly inhumane and brutal displays of force by the security force, engaging in murder, persecution, and imprisonment of innocent people who simply are asking for their freedom. Credible reports indicate over 500 innocent people have died since the Feb 1 coup.

The daily anti-regime protest, the civil disobedience movement (CDM), and violent crackdowns on the peaceful protesters are crippling the country’s economy and exacerbating the conditions of millions of the poor even more vulnerable. They are in dire need of your help. Your donation will go directly to those who have been affected by conflict and will support them with their emergency medical care, food, shelter and other basic needs. 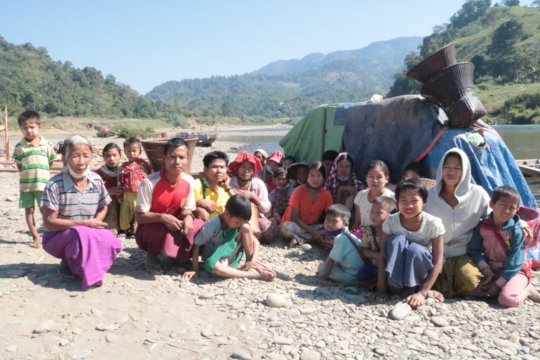 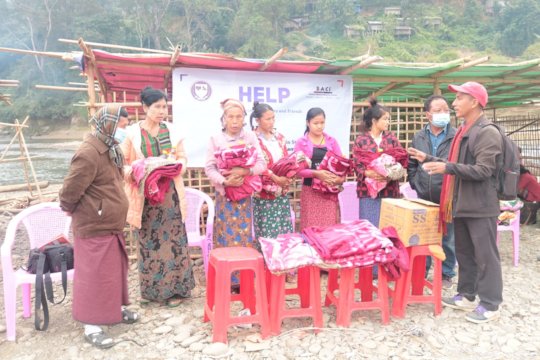 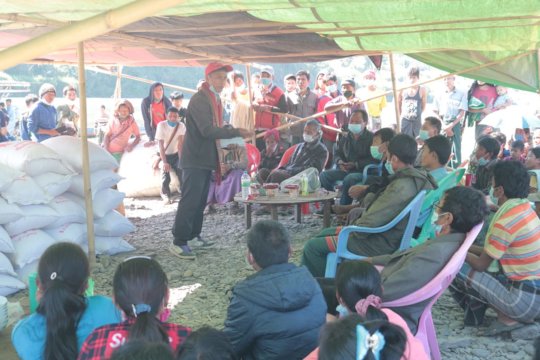 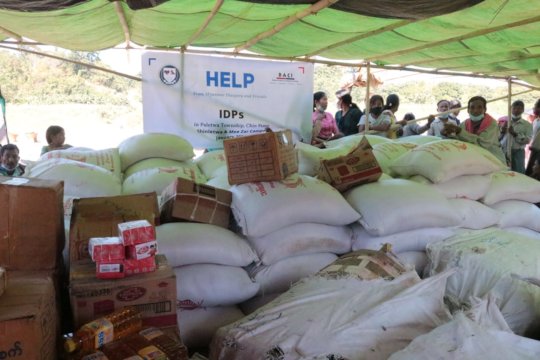 First of all we would like to thank you who have donated to IDPs in Paletwa Chin State, Myanmar Need Your Help through GlobalGiving. We are grateful for your kind and thoughtful support!

As of today, we have received a total of $7,965.07disumburmesment from GlobalGiving. These funds are being utilized to provide meals, rice, hygiene products, Hand Sanitizers and more for IDPs for short term and long-term relief for the families who have been impacted by the ongoing armed conflict in Paletwa Township, Chin State. We want to make sure you see the impact of your donation, so we’ll be sending you updates three or four times per year, especially at the end of the year, to share stories of what we’ve been able to accomplish with your support, along with photos we think you’ll love.

Thank you once again for your support. Please know that you are making a difference in the lives of many by your generous gift.