Always, we are grateful to GlobalGiving and all the donors who are supporting the cause. Every day, every hour, every second and every minute, we are offering prayer to them and their family.

These children were fortunate to have support from Scientific publication Service Ltd (SPS) until last Dec 1019, they supported nutritional kits to 100 children each month. GlobalGiving had difficulties in disbursement of donation to us.

Moreover, a 12 years, girl has got lifelong support from Mr.Patrick (name changed) , California from USA . He has stated to support her food, health and education.

Meeting with the children

We had regular monthly meeting with the children and their parents in Jan and Feb 2020, in the meetings we conducted personal counselling, how to come out of depression and help them to achieve their dreams every day. The children enjoyed their nutritious lunch with egg curry.

At present , we are unable to support these 100 children, All though we are spreading and educating them on positive energy and love among themselves. We hope that all these children will continue to receive support from you.

We expect your response to support these children to fight against the virus.

Global disaster of Corona virus outbreak has started taking its toll in India. The 1000 (one thousand) families live in the districts of Trichirapalli, Perambalur and Karur. A vast majority of these families are headed by widowed women. And the survival of members of these families the adults and children are is in peril as the parents mainly the women who support the families with meagre income earned from locally available odd jobs itself is stopped.

Being under ART regime their they are dangerously exposed to infection as well as vital nutritional support to keep their CD4 count in balance. 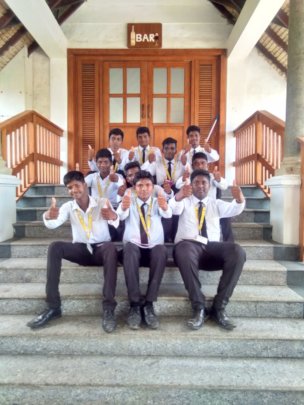 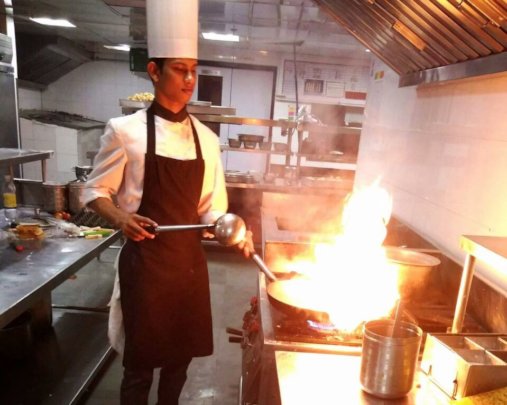 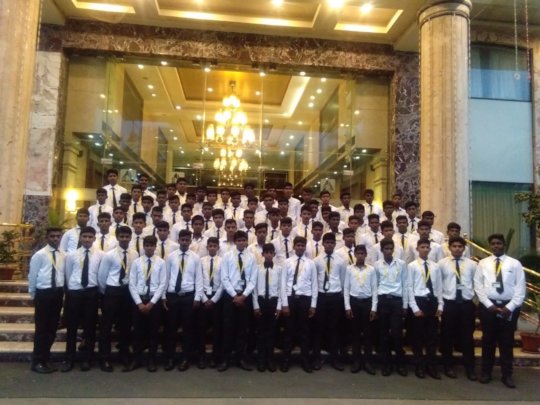 During the last three months since our reporting in Sept’ 19, the comprehensive intervention comprising of nutritional kit distribution and counseling for the victims of the dreaded HIV have been going on as usual .

We are able to make use of the benevolent support of Global Giving to appeal to individuals and others, pleading for support for those children who are in need. And we approached a few cooperate agencies and could ensure similar help to some more needy children living with HIV. But for the benevolent donors of Global Giving, this yeomen service for the hapless child victims of the dreaded HIV would not have been possible

Individual Attention to the most needy child

The life of the little girl Sumathi a typical example of the kind   of extremely pathetic life the children living with HIV have to undergo here. Sumathi (name changed) belonging to the small village of Musiri district of Trichirapalli district in Tamil Nadu state ofSouth India. She is 13 years old and studying in 7th grade.

Her HIV condition is known to almost all in the school. Barring some teachers, none of the   children moves with her for fear of contracting HIV. The   stigma is found in each and every one of the social occasions and get-together such as marriage and in the schools in which the children living with HIV, study. Her own brother, the only sibling of hers curses her often to die, as it is embarrassing for him to live with a sister living with HIV.

During the monthly peer group meeting for the victims of HIV held at our community centre , Mr Andrew McElroy and Mr. Robert from the USA visited our SPPD campus at Musiri and took part in the Nutrition kit distribution event on A total of 35 children living with HIV together with their parents (most of whom are HIV infected) participated in the meeting.

The visitors also interacted with the children and their parents. Sumathi (nmae changed) was very frail and puny for her age of 12 years. She is studying 7th grade and has been very good in studies. Mrs.Anitha described to the visitors the humiliating stigma the little girl has been undergoing in her neighborhood and also in the school. At that time, on noticing one child Sumathi ( Name changed) being in highly emaciated condition, Mr. Robert wished to help the girl as much as he could.

Later our team members took her to the hospital at Musiri and made her undergo complete health check up. Upon finding her CD4 count being extremely low the doctors advised to take care on her nutritional intake and gave other prescriptions. And as Sumathi’s health is being closely monitored by our team members, she is improving very much and her CD4 count has recorded substantial increase now. Such individual attention also have become possible due to the aid received from Global Giving.

Therefore, again we wish to thank Global Giving platform and all its individual donors for making this intervention to the children living with HIV possible.

Wish you all A Happy NEW YEAR!

Let the year2020 be bright and fruitful for every one!

‹ 1 2 3 4 5 6 7 8 9 ... 26 ›
WARNING: Javascript is currently disabled or is not available in your browser. GlobalGiving makes extensive use of Javascript and will not function properly with Javascript disabled. Please enable Javascript and refresh this page.