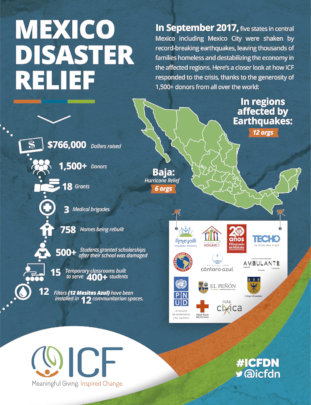 On September 7th, 2017, and then again on September 19th, the lives of millions of Mexicans were changed forever. The Sept. 7th earthquake registered at 8.2 magnitude, severely damaging already-impoverished areas of Oaxaca and Chiapas. It was the strongest quake Mexico had seen in over a century. The nation was still reeling when Mexico suffered another devastating blow just over a week later; this time the states of Mexico, Puebla, and Morelos bore the brunt of the 7.1 quake, which occurred on the 32nd anniversary of a devastating quake that claimed over 3,000 lives in 1985. Between these two quakes, over 400 lost their lives, while thousands others were displaced, their homes and businesses reduced to rubble. On the 1 year anniversary of the September 19th earthquake, ICF remembers the victims and would like to share some stories of the immense generosity and partnerships that we have been honored to be part of in the wake of such tragedy.

Within minutes of each earthquakes occurring, the international response to these natural disasters was astonishing. Through the use of social media campaigns and hashtags such as #PrayforMexico and #MexicoCityEarthquake, the international community quickly shared its solidarity with a heartbroken Mexico. The sheer number of donations is also a testament to the generosity of people from all over the world. The International Community Foundation alone received $774,000 USD in total donations for earthquake disaster relief, most of it within the first three months.

Thanks to ICF’s program team’s connections and expertise, we were able to nimbly respond and deploy these funds for immediate, basic needs such as water, medicine and psychological treatment. Within two weeks of the earthquakes, ICF had granted over $54,000 USD in emergency relief to grassroots organizations. Fundación Cántaro Azul A.C. was one of these first groups, working efficiently to provide emergency water quality interventions in rural communities of Morelos whose water systems were damaged by the September 19th earthquake. To date, these continue to benefit over 1,800 people.

When disaster strikes, one of the most critical issues facing a rebuilding country is to minimize long term damage. We focused on the needs of children, whose education was put on hold while schools need to be rebuilt, or who had suffered tragedy and trauma from the events. Many of our education grantees worked with local government to determine strategies for rebuilding schools or finding ways to provide students with interim education, to avoid learning gaps. Voces y Visiones de Malinalco is one of the organizations who worked to address this issue, and with help from a $30,000 grant, built 15 temporary classrooms in the community of Santa Monica de Ocuilán, in the state of Mexico, so that over 400 students could continue their studies while their permanent schools are being rebuilt – a process that may take up to three years!

While the first and second stages of ICF’s disaster relief response were primarily emergency and short term relief, during the third stage of disaster relief we sought to fund long-term projects that will enable the sustainable recovery of communities. ICF was proud to partner with Documental Ambulante, A.C./Levantemos Mexico to invest in comprehensive capacity-building projects and leaders (“fortalecedoras sociales”) involving leaders, community foundations, and nonprofits in the earthquake- affected areas. These initiatives are 2-3 year long strategies to change government policies, train communities in disaster preparedness, and promote community leadership that will mitigate damages when the next disaster strikes.

ICF is not a disaster relief organization, but thanks to our strong network of trusted partners, ranging from community leaders to officials in the government, Mexican Red Cross and United Nations, we were able to get the most up-to-date information about local needs and how to best deploy funds.

On the one-year anniversary of the Mexico earthquakes it is time to reflect upon and remember those who lost their lives, homes, and loved ones. It is also a time to admire the amazing efforts of Mexicans and Americans from all across the country who came together; displaying unity in the face of tragedy and loss. 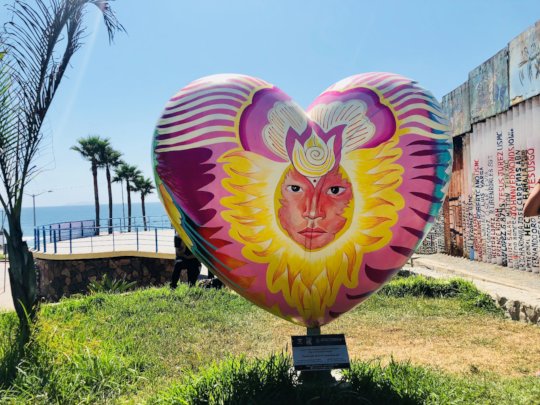 In response to the family separation crisis that has dominated the news, ICF announced a campaign to support immigrants and asylum seekers in our San Diego-Tijuana border community.

Immigration is at the forefront of our headlines, yet we rarely hear about the impact on our neighboring  cities in Mexico, like Tijuana, where a robust network of grassroots organizations has been supporting migrants in transit and deportees for decades.

Thanks to the support of our donor community, over the past 8 weeks we have raised approximately $22,000 for two local organizations supporting migrants in San Diego: Casa Cornelia Immigration Law Center and San Diego Organizing Project.

Together with the $10,000 in grants from the Latina Giving Circle fund and $20,000 from a major donor, ICF has deployed $52,000 in support of immigrant communities in San Diego! We need your support for the important work that Casa Cornelia and SDOP are spearheading in San Diego. Their work is far from done.

On the other side, Tijuana's small but mighty network of civil society organizations has been welcoming migrants and deportees and making sure their basic needs are met. And now more than ever they need our help! 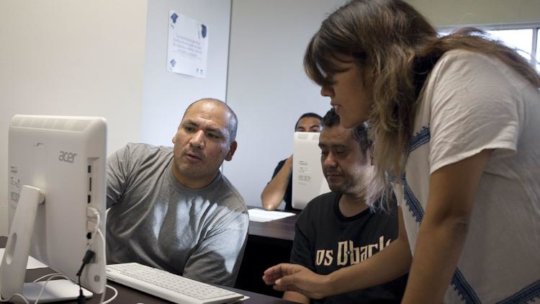 Rebuilding Barbuda - One step at a time

July marks the month of homecoming to Barbuda. After Hurricane Irma devasted Barbuda’s housing and infrastructure, many of the 1600 residents who had stayed on the sister island of Antigua for work or schooling are expected to return home. They will find an island that remains severely damaged from 150mph winds that destroyed Barbuda in September 2017. For example, many homes are still without running water or power and the primary school is uninhabitable, requiring alternative learning spaces until a new school is built.

However, the people of Barbuda are strong and resilient. They work hand-in-hand with aid organizations to rebuild their island, one brick at a time. The Barbuda Recovery & Conservation Trust supports their work through diverse programming that includes education & tutoring, subsidized transportation, reconnecting houses to water and electricity, and working with the local community to build sustainable fish traps. To date, we have tutored over 40 students, connected 150 homes to utilities, subsidized ferry transportation for 150+ trips to Barbuda, and built 100 fish traps to improve local livelihoods.

Leon, pictured second from right, is a local fisherman from Barbuda. He lost all lost all fish and lobster traps during Hurricane Irma. Nevertheless, he was eager to return to Barbuda and make Barbuda a better, more resilient place. BRCT staff met Leon through our Fishers Livelihoods Recovery Program and hired him to spearhead the design and construction of sustainable fish traps. Over the past six months, Leon and his team built over 100 fish traps with biodegradable exits and 1-inch gaps to allow juvenile fish to escape and prevent unwanted fishing. These fish traps, coupled with on-going outreach with the Barbudan fishing community will strengthen local fish stocks and improve the island’s fisheries in the long-term.

As the Fishers Livelihoods Recovery Program, like many traditional aid and recovery programs, is nearing its end, we will continue to work with the people of Barbuda and local partners to identify most urgent needs and help make Barbuda more resilient. We want to thank our 530+ donors. Your continued support is needed and most appreciated. 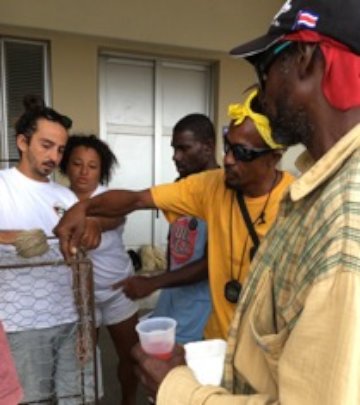 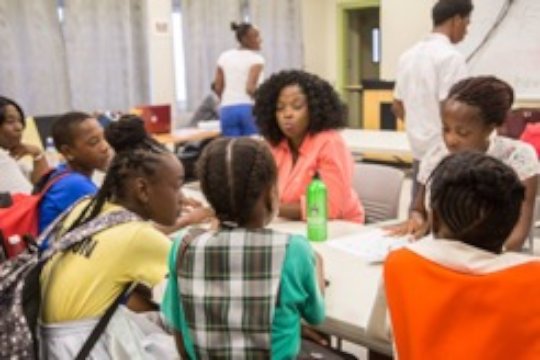 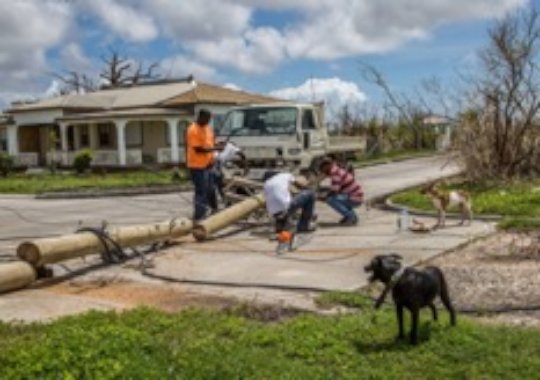