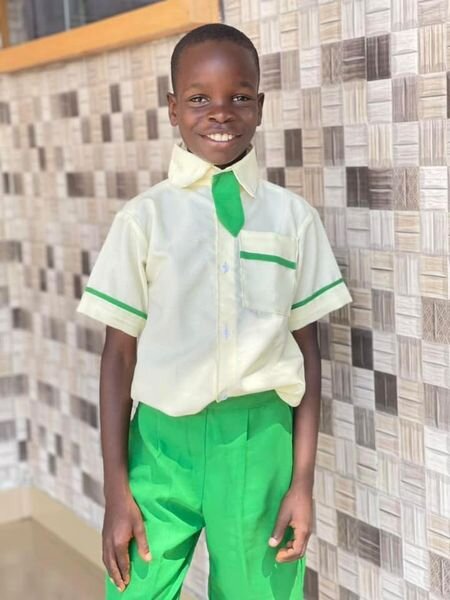 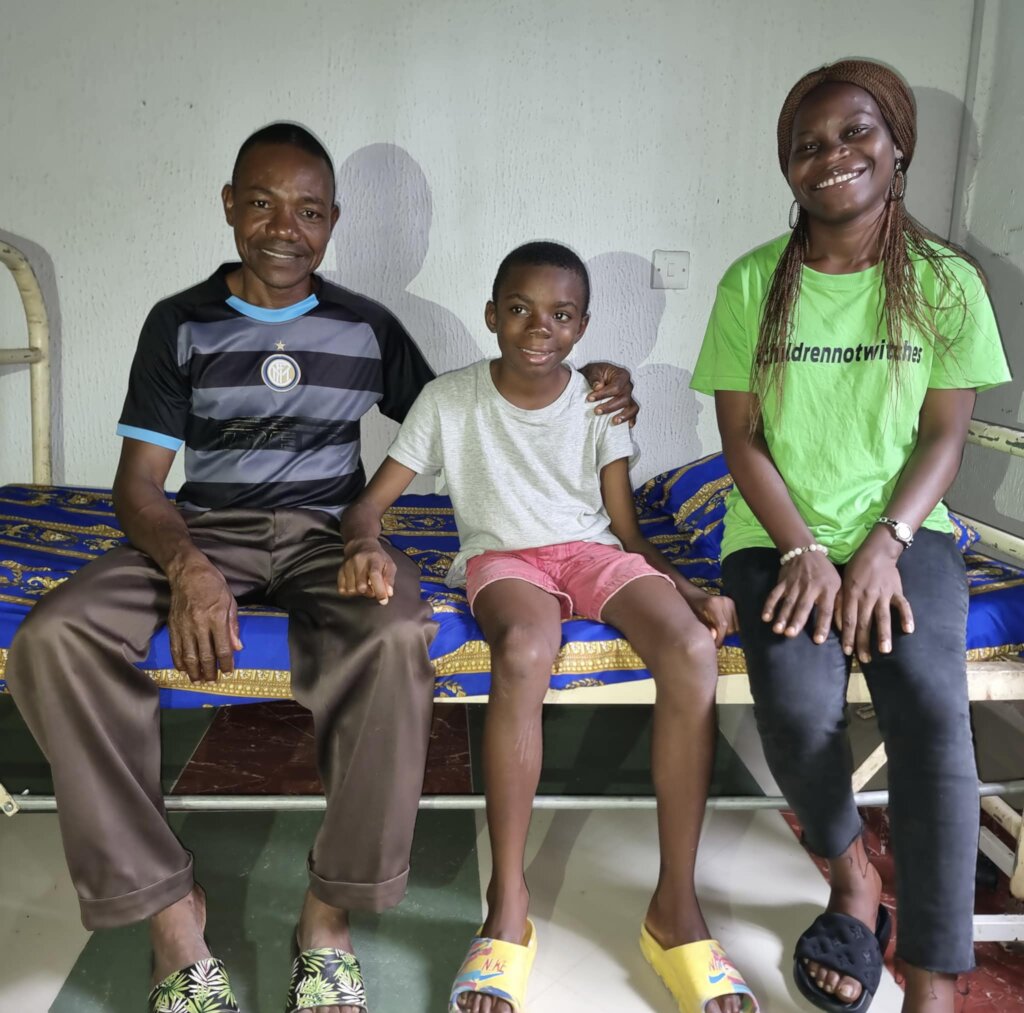 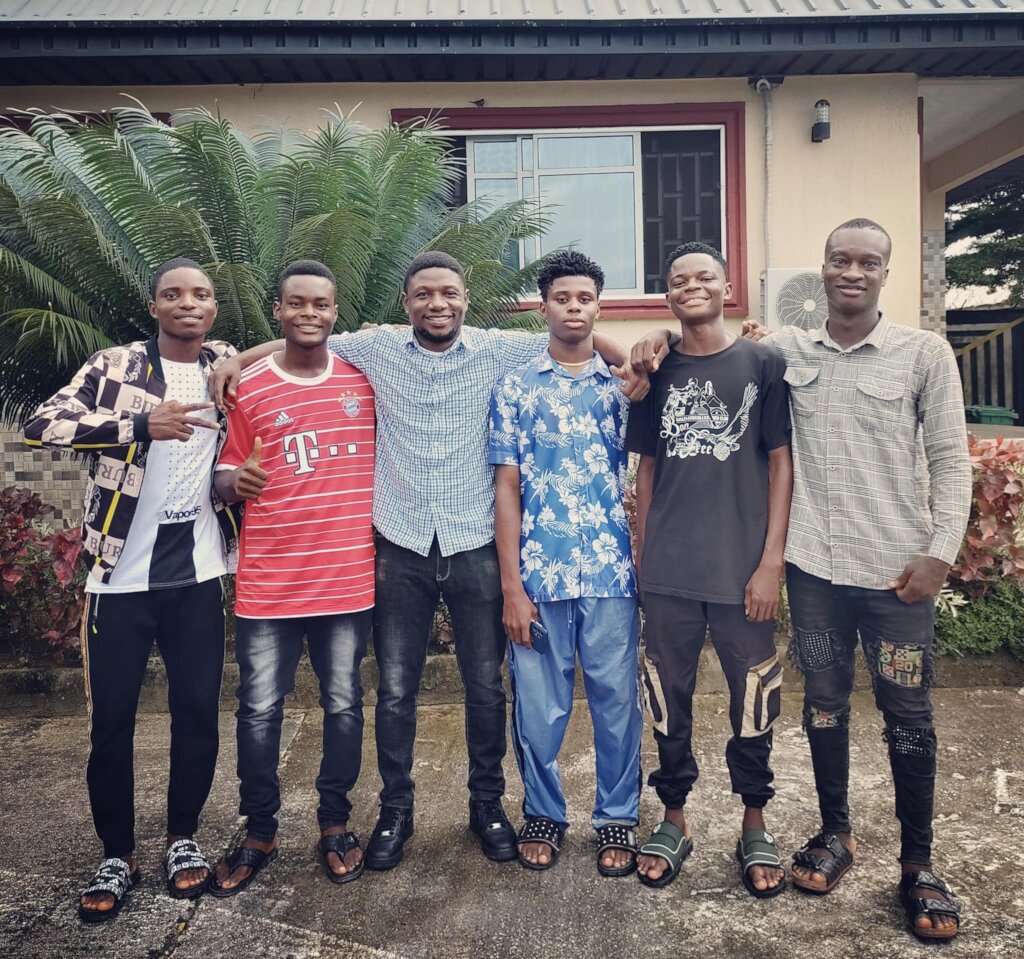 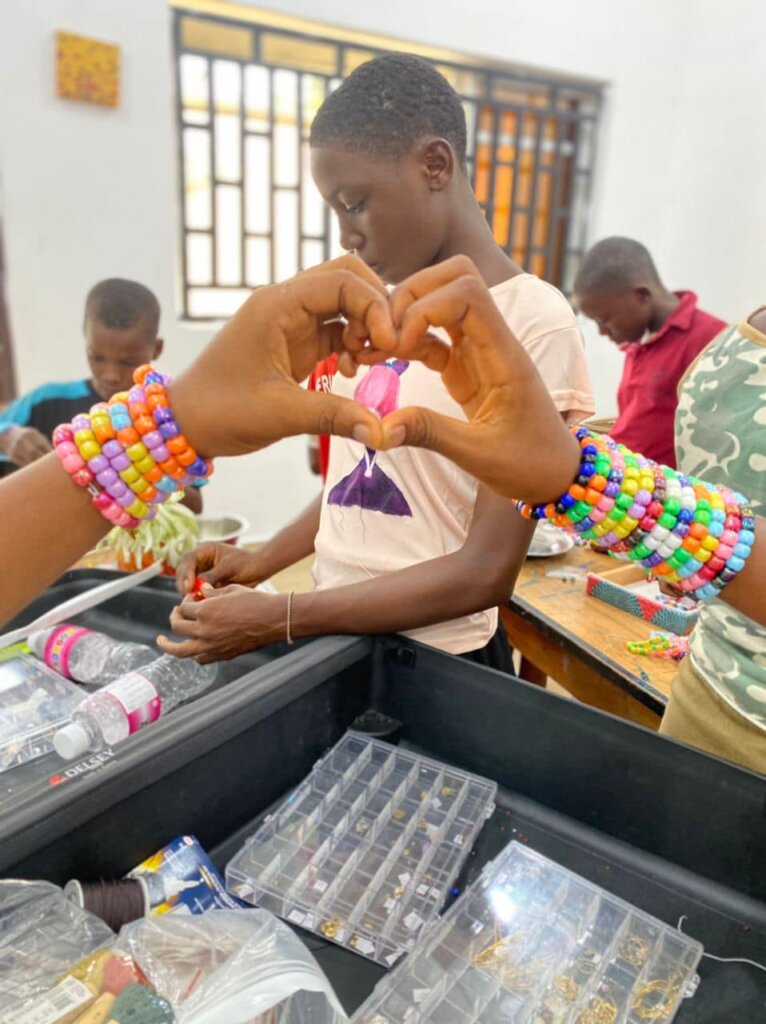 Struggles, sorrow, and joy: 10 years of Land of Hope
Dear donor, This year marks Land of Hope's 10-year anniversary! As we reflect back, it's been a time of hard work, important struggles, countless challenges, and sorrow, but also lots of joyful...

Rainy summer update from Land of Hope
Dear donor, It's now the rainy season in Nigeria, which is challenging and dangerous due to massive floods and lightning strikes. Luckily, we have our very own school bus at Land of Hope,...

The long road to healing and change
Dear donor, As the pandemic continues to affect our lives, witchcraft accusations against children continue to increase significantly. Many priests claim that the "witch children" have brought the...
WARNING: Javascript is currently disabled or is not available in your browser. GlobalGiving makes extensive use of Javascript and will not function properly with Javascript disabled. Please enable Javascript and refresh this page.