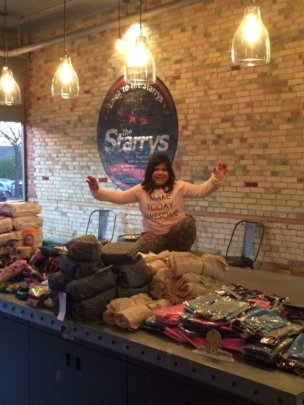 These kind-hearted people rarely get the recognition they deserve and do what they do not for glory and honor, but because it is the right thing to do. They exhibit a passion to pursue positive change in the lives of others, others they may not ever meet on this side of Heaven.

Here at Jake's Diapers, we have key volunteers who do just this. They give of their time, talent, and treasure to help the least of these, answering God's call to help those in need. Stella is one of these amazing volunteers who just gives selflessly.

In 2014, at the age of 7, Stella first learned of Jake's Diapers and our work with poverty-stricken babies, children, and adults in need of cloth diapers in Guatemala. Stella took it upon herself to host a lemonade stand, to raise funds to buy diapers for babies in Guatemala. She did this because she has a generous heart, without ever being asked to do this. One day we received a letter and check in the mail, introducing us to Stella and her amazing heart.

In 2015, now 8 years old, Stella was back at it again. This time, the Green Bay chapter of the Rising Tide Society, Starry Realty, and Jake's Diapers were teaming up for a Packing Party to pack urgent needs for babies in Guatemala and Haiti. Little Miss Stella took it upon herself to personally call friends and family to ask them to help the babies in Guatemala. Stella's efforts resulted in more than $600 in monetary donations and very generous amounts of cloth diapers and infant formula (for babies whose Moms died in or shortly after childbirth) were collected.

In 2016, now at 9 years old, Stella once again raised funds to provide the basic need of cloth diapers when we launched our GlobalGiving crowdfunding campaign in March, and she is planning another Lemonade Stand.

Now life is about to get even more exciting for Stella... Shopko and the Green Bay Packers have teamed up to celebrate Wisconsin children who are making a positive impact in their community and beyond through Shopko's Kids Making a Difference program. And.. they selected STELLA to be the Kick-Off Kid at the August 18th preseason game at Lambeau Field!

We are so excited for Stella, it is truly amazing the impact one passionate person can have. We have added a new project here on GlobalGiving focusing directly on our four Diaper Drops in Guatemala. This new project is Be the Change: Saving Babies in Need in Guatemala.  Be sure to check it out and join us in celebrating Stella! 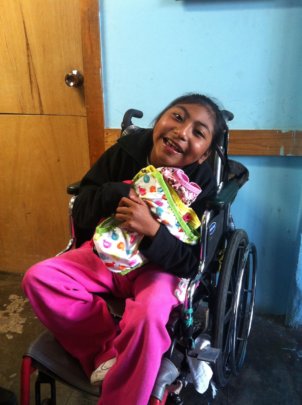 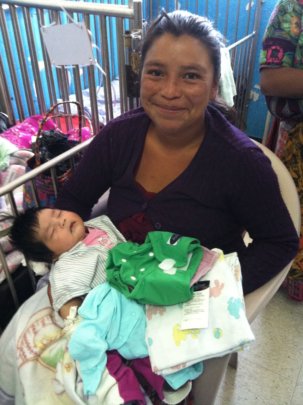 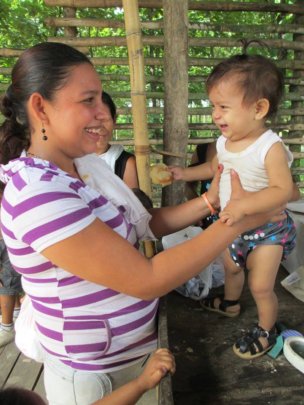 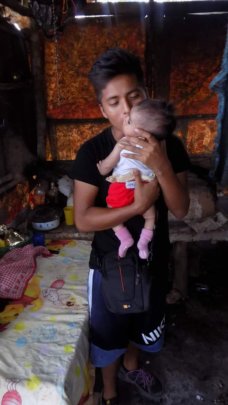 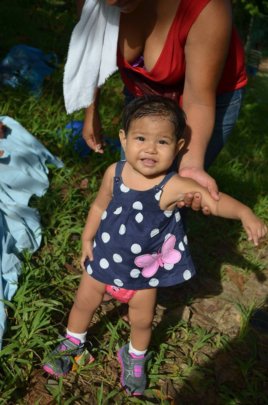 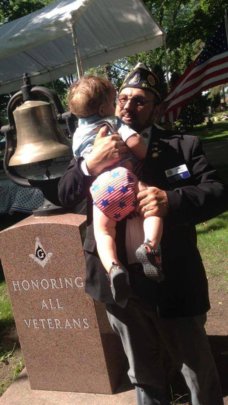 Life is hard. Sometimes we all have to make difficult decisions, sometimes even devastatingly difficult decisions. When I went to Peru back in 2011, and saw disposable diapers being re-used, it opened my eyes to a whole new world of hurt and need. Basic need. We often don't think about diaper need, defined as the lack of a sufficient supply of diapers to keep a baby clean, dry and healthy.

Sadly, diaper need is real. 1 in 3 American families struggles to afford a satisfactory amount of diapers for their baby. Now imagine being a Veteran, suffering from PTSD, and being unable to provide diapers for your baby. The hurt. The pain. The pride.

It breaks my heart that there are Veterans who have risked their lives for us, and can't meet basic diapering needs. There is hope, and you & I have chosen to do something about it. I believe no caregiver should ever have to choose between food & diapers.

Our first five kits will be matched with recipients within the next month! Our cost is $231/kit, and these kits will completely diaper a baby from birth to potty training. Not bad, eh? Especially considering the cost of disposable diapers for 1 baby is roughly $2,000.

Imagine the hope, the joy, of knowing that you will not have to choose between food & diapers. Imagine knowing you are loved by someone you may not have ever met; someone who cares and truly believes in you and your baby's future matters.

Thank you for your support, and for helping our local Hometown Heroes. 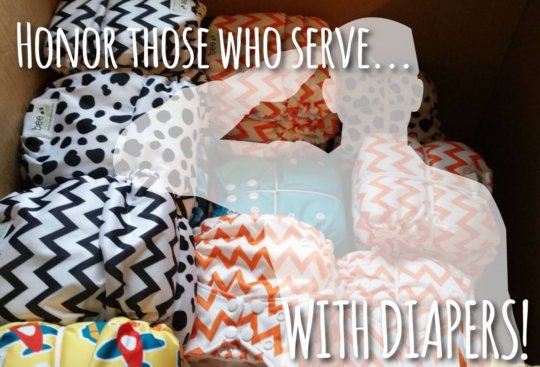 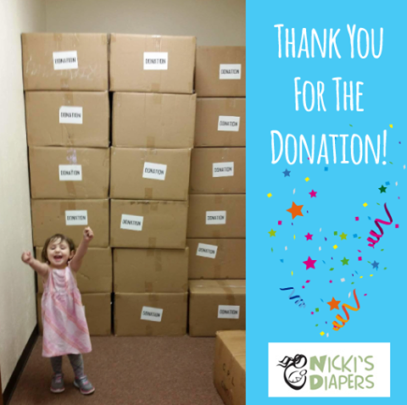 This journey of Jake's Diapers never ceases to amaze me. One of our newest Diaper Drops is working with elder care facilities in Latvia, who have an incredible need for adult incontinence products. While our focus is on cloth diapers, we do accept donations of disposables and by golly have we been blessed by donations and donations of adult diapers.

One day, 36 cases (yes, cases) appeared in my garage. As if that wasn't enough, there seems to be a new stream of donations that just appear at our office. We are incredibly thankful for each and every donation, and we are working with the Orphan Grain Train to transport them via cargo ship to Latvia, for distribution to poverty stricken elder care facilities in desperate need of the basic necessities.

But that's not all. Cases upon cases of baby blankets were donated as well.  Boxes were stacked floor to ceiling, and our office was looking like an episode of Hoarders for a short time. These baby blankets also are making their way to Latvia and Haiti, along with cloth diapers.

There is great need in Latvia for all of these items and in 4 trips with large moving vans and pickup trucks our office space was reclaimed and these goods are on their journey to Latvia! It is because of your support that the life changing work we do is possible.  Through you, we have been blessed to have our very own office space. This space has enabled us to grow and receive these generous donations, and then match them up with those in need. This space also enables us to work efficiently, and host groups of volunteers who are helping to not only change lives, but save them as well, one diaper at a time. 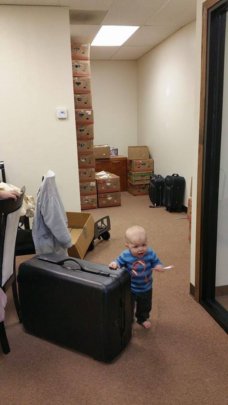 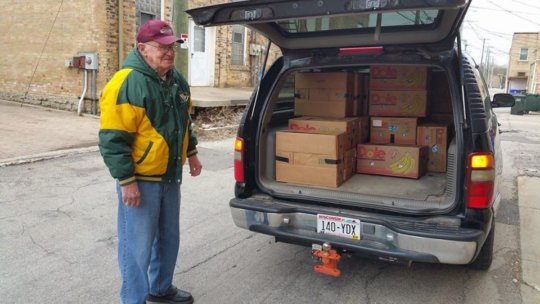 Latvia-bound!
‹ 1 ... 76 77 78 79 80 81 82 83 84 ›
WARNING: Javascript is currently disabled or is not available in your browser. GlobalGiving makes extensive use of Javascript and will not function properly with Javascript disabled. Please enable Javascript and refresh this page.