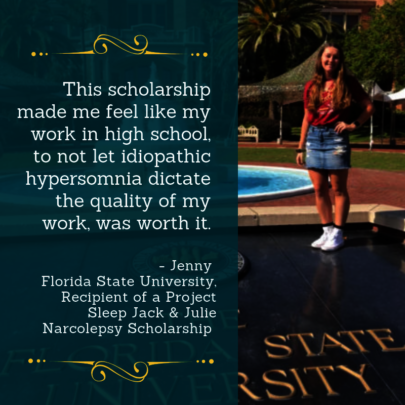 The Hypersomnia Foundation is committed to increasing awareness of idiopathic hypersomnia (IH) in both the public arena and the medical community through outreach, education, awareness, and research. The Foundation does this, in part, through actively participating in nationwide sleep conferences and educational events, sponsoring a hypersomnia-specific patient registry whose data is available to researchers, and providing individuals and their families with free educational and other support materials.

The Hypersomnia Foundation has successfully:

All people with hypersomnia deserve full and proper treatment. Optimal diagnosis and treatment derive from better knowledge and increased awareness. Your donations will help us Increase awareness of idiopathic hypersomnia through outreach, education and research. 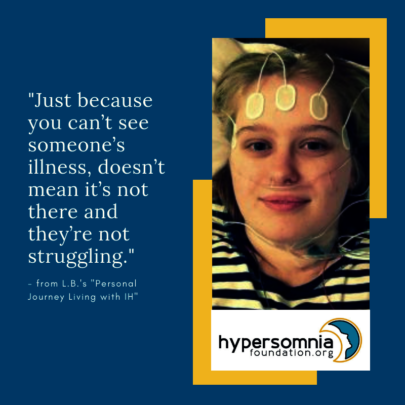 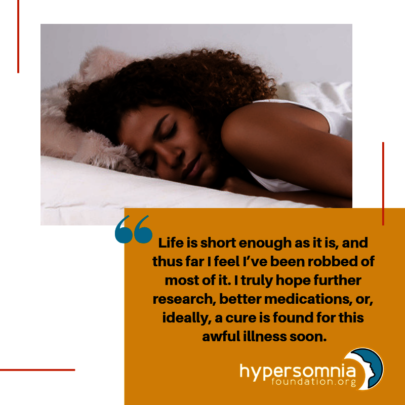 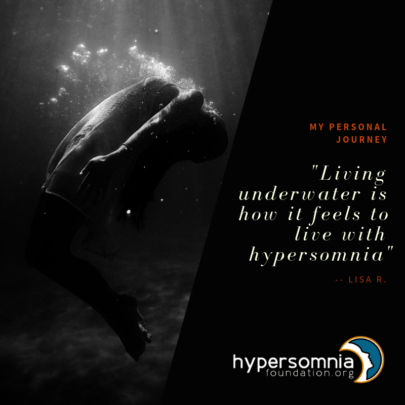 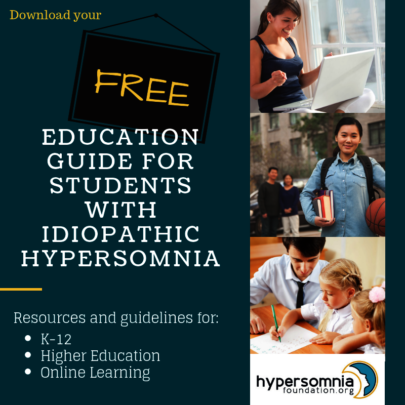 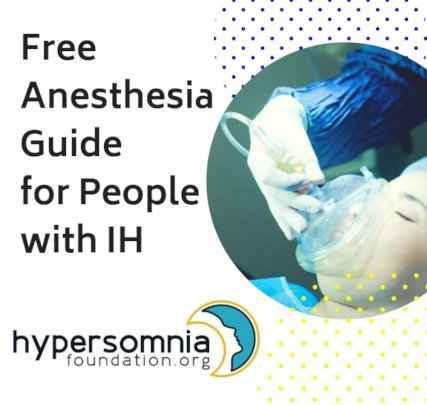 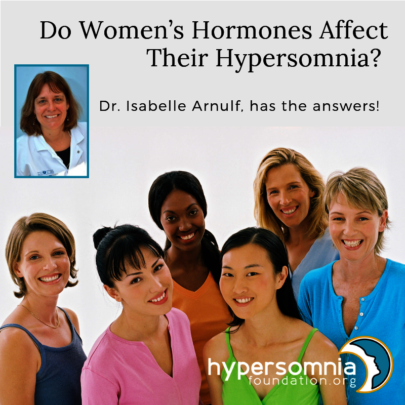 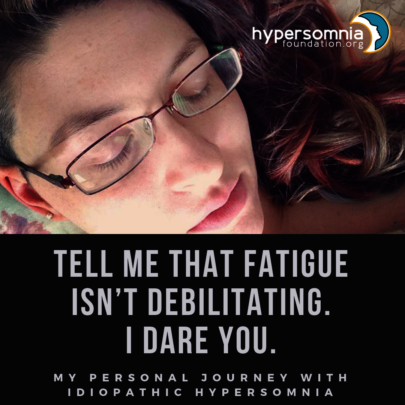 The Hypersomnia Foundation is committed to increasing awareness of idiopathic hypersomnia (IH) in both the public arena and the medical community through outreach, education, and research. The Foundation does this, in part, through actively participating in nationwide sleep conferences, sponsoring a hypersomnia-specific patient registry whose data is available to researchers, and providing individuals and their families with free educational and other support materials.

The Hypersomnia Foundation has successfully:

By Catherine Page-Rye - Board of Directors

The Hypersomnia Foundation (HF) was delighted to participate in the 7th International Symposium on Narcolepsy. The HF was invited, along with three other patient advocacy groups “to bring important and diverse perspectives on how best to advocate for and support patients with narcolepsy and related disorders such as idiopathic hypersomnia.” The event was co-directed by Kiran Maski, MD, HF Medical Advisory Board (MAB) member.

The previous meeting of this group was held in 2009 in Switzerland, and a book was published in 2011 as a summary of that meeting. Papers will be forthcoming from this Symposium, and HF MAB members Lynn Marie Trotti, MD, MSc, and Isabelle Arnulf, MD, PhD, will be collaborating with other colleagues on a paper differentiating Narcolepsy Type 1 from idiopathic hypersomnia.

Mary King and Cat Rye, members of the HF Board of Directors, attended the Symposium and gave a brief presentation to the attendees following an evening dinner. They described the mission of the HF, the current works-in-progress, and the results of a patient focus-group discussion about those HF initiatives of significance to their quality of life. In addition, the Board members chaired an exhibit booth and provided information about the HF, the CoRDS Registry, the HF Research Award Program, and the HF Anesthesia Guide and Patient Care Plan. Discussing the Foundation with attendees in this way provided great networking opportunities for HF Board, SAB, and MAB members.

Ms. King and Ms. Rye attended several of the scientific talks that addressed multidisciplinary updates and diagnostic criteria on the basic and clinical aspects of narcolepsy. This year, for the first time, idiopathic hypersomnia was included in the conversation. Along with clinical and scientific sessions, the Symposium also had poster presentations and debates that included about “100 highly respected researchers, clinicians, and patient advocates from around the world…” Chad Ruoff, MD (HF MAB) was lead author of a poster session titled, “The MSLT is Repeatable in Narcolepsy Type 1 but Not Narcolepsy Type2: A Retrospective Study.”

During the plenary session Emerging Treatments 1, David Rye, MD, PhD (HF SAB), discussed the larger role of newer treatments for GABA modulators. In addition, Dr. Lynn Marie Trotti presented data from the HF Hypersomnia Registry at CoRDS in a session of the segment Novel Diagnostics and NT2 vs. IH, titled “Sleep inertia characteristics in idiopathic hypersomnia and the narcolepsies within the Hypersomnia Foundation Registry.” Dr. Isabelle Arnulf (HF MAB) gave an interesting talk titled “Creative Thinking in Narcolepsy.” The HF Board members attended the session titled “Ideas for ICSD-4” where they shared information, made observations, and raised questions on behalf of the IH community. Dr. Trotti and Dr. Maski, along with two other colleagues, co-lead that session.

Attachments:
‹ 1 2 3 4 5 6 7 ›
WARNING: Javascript is currently disabled or is not available in your browser. GlobalGiving makes extensive use of Javascript and will not function properly with Javascript disabled. Please enable Javascript and refresh this page.