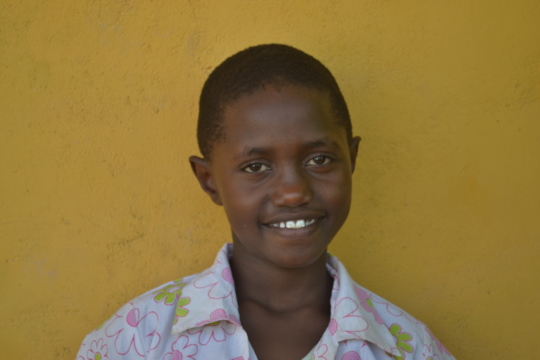 Nadia is a 12-year-old girl, from the Maasai tribe indigenous to the plans of southern Kenya and northern Tanzania. In 2013, she and her brother were brought to Amani by Social Welfare when their parents, both suffering from mental illness, could no longer care for them. The situation at home had become so awful that neither child ever wanted to return home.

Nadia began attending a local public school. She struggled. The teachers at the primary school were underqualified – they couldn’t adequately prepare their students for regular exams, let alone encourage Nadia to create and explore. She wanted to learn English, but none of the teachers were bilingual. Nadia loved reading, but the school didn’t have enough textbooks and pencils for each student, let alone a library. Bright and determined, her brother was awarded a sponsorship to a private school in Arusha. Nadia watched him depart at the start of each term with the other scholarship children, his trunk packed with a cleanly pressed school uniform, new textbooks and blank notebooks. Nadia grew frustrated. Working with Amani’s tutor, she studied in Amani’s empty classroom after school until sunset. But at public school she was stunted: her ability to learn was limited by her teachers’ inability to teach.

Amani prioritizes children for sponsorship based on merit— not only by grades but by determination, discipline and attitude. Nadia was awarded a scholarship to private school in 2017. A School for Field Studies alumni family committed to sponsoring Nadia through her primary and secondary education; they have not only taken on the costs of her tuition and supplies but taken her on as a family member. With their encouragement, support and investment, she has thrived. After a year, Nadia is nearly fluent in English. Now, when she returns home from school each afternoon, she glows with confidence. She shines. She spends a lot of her free time between the shelves of Amani’s new library, flipping through donated books on human anatomy and earth sciences. She’s decided she wants to be a teacher one day. After all, she better than anyone knows the need for it . 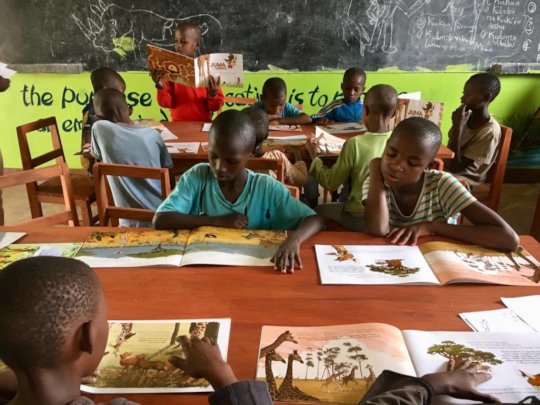 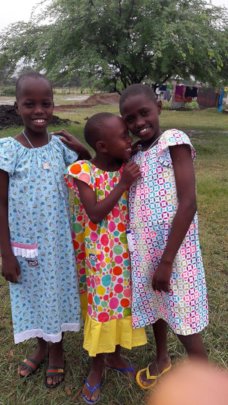