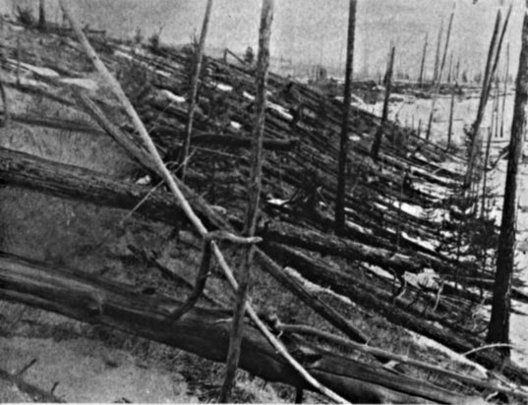 Trees leveled by the 1908 Tunguska asteroid.

The observational steps for preventing asteroid impacts are:

Unlike when the Shoemaker NEO Grant program began in 1997, most near-earth objects were found by are now found by professional survey telescopes.  Astrometric tracking observations are needed to determine orbits - it doesn't help to know an asteroid is out there if its orbit cannot be predicted and determined to be a threat to Earth. Using information like lightcurves (brightness vs. time), one can extract information about spin rates and even whether what looks like one asteroid is a binary pair.

June 30 was the anniversary of the Tunguska airburst that leveled 2,000 square kilometers of Siberian forest in 1908 and has been declared Asteroid Day ro raise awareness of the threat asteroids and comets pose to Earth.  We must work to deflect the only large scale natural disaster we can prevent...if we invest the effort. The recipients of the 2015 Shoemaker NEO Grants focus on improving their equipment and efforts to find and track NEOs, spending hundreds of hours over days, months and years to refine the predicted orbit of an asteroid. 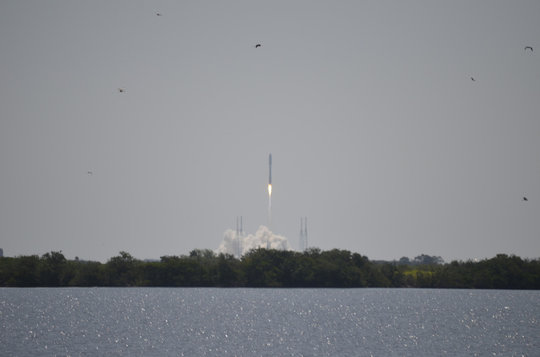 Launch of the United Launch Alliance Atlas V occurred Wednesday, May 20, under a cloudless, pale blue sky. The countdown proceeded smoothly without any major issues. Five and a half-miles away at the Kennedy Space Center Apollo/Saturn V Center, a group of about 50 Planetary Society staff members and invited guests were on hand to send the spacecraft on its way.

After LightSail deploys from Centaur, its autonomous flight sequence will boot, commanding the antenna to deploy 55 minutes later. First possible contact occurs at 2:19 p.m. EDT (18:19 UTC) when the spacecraft is in range of its Cal Poly San Luis Obispo ground station. However, since LightSail will initially be bunched together with nine other chirping CubeSats, it may take additional passes over both the Cal Poly and Georgia Tech ground stations before LightSail’s signal can be conclusively heard.

The first LightSail flight is a shakedown cruise designed to pave the way for a full-fledged solar sailing demonstration in 2016. For the second mission, a nearly identical LightSail craft will ride to orbit with Prox-1, an automated rendezvous demonstration vehicle built by students at Georgia Tech. Both LightSail and Prox-1 will hitch a ride to orbit courtesy of SpaceX’s Falcon Heavy rocket.

This is a very exciting time for The Planetary Society, as this launch marks the culmination of a six-year effort to send a solar sail CubeSat to space.  Come along for the ride - you can follow LightSail's progress via our dashboard here:  Mission Control Center.  Stay tuned as we monitor sail deployment! 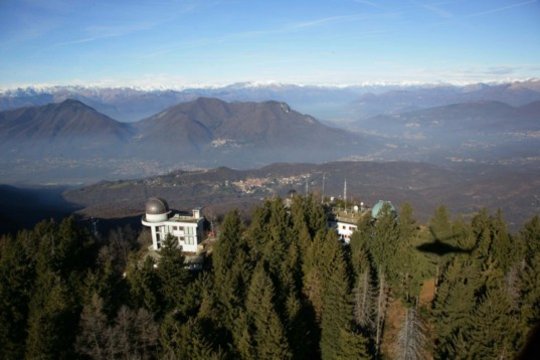 The Planetary Society's Director of Science and Technology, Bruce Betts, returned recently from the Planetary Defense Conference in Frascati, Italy after announcing the winners of the Shoemaker NEO grants.

These grants will allow major upgrades in the abilities of winner's observatories to study potentially dangerous asteroids. The Shoemaker NEO Grants are designed to assist amateur observers, observers in developing countries, and underfunded professional observers in contributing to vital NEO research. Past Shoemaker grant winners have made tremendous contributions to discovery, follow-up, and characterization of potentially dangerous near Earth asteroids using the upgrades facilitated by the grants.

The 2015 Shoemaker NEO grants awarded a total of $53,250 is awarded to 6 winners: Luca Buzzi (northern Italy), Maurice Clark (western Australia), Daniel Coley (California, US), Robert Holmes (Illinois, US), Julian Oey (eastern Australia), and Donald Pray (Massachusetts, US). Learn more about what each of them will be doing with their grants and more about what they study here.

We are proud of the winners' contributions, and thank you for your support of The Planetary Society.

Photo:  The G. V. Schiaparelli Observatory near Varese in northern Italy. Lucca Buzzi, the observatory operator, is the recipient of a 2015 Shoemaker NEO Grant.