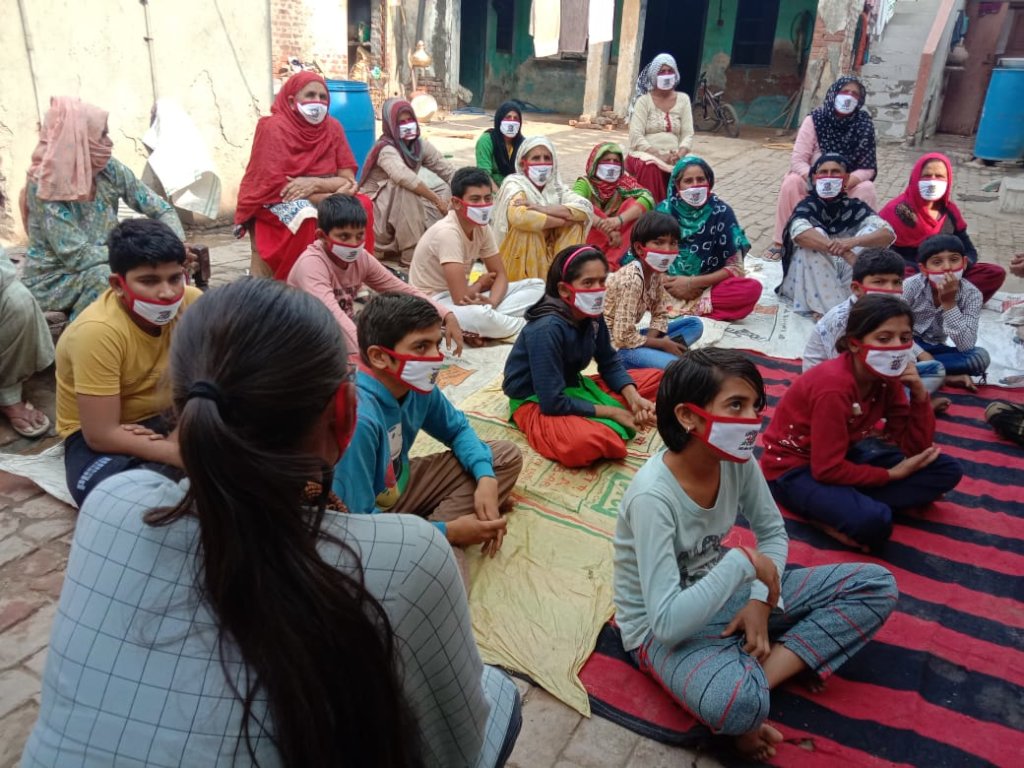 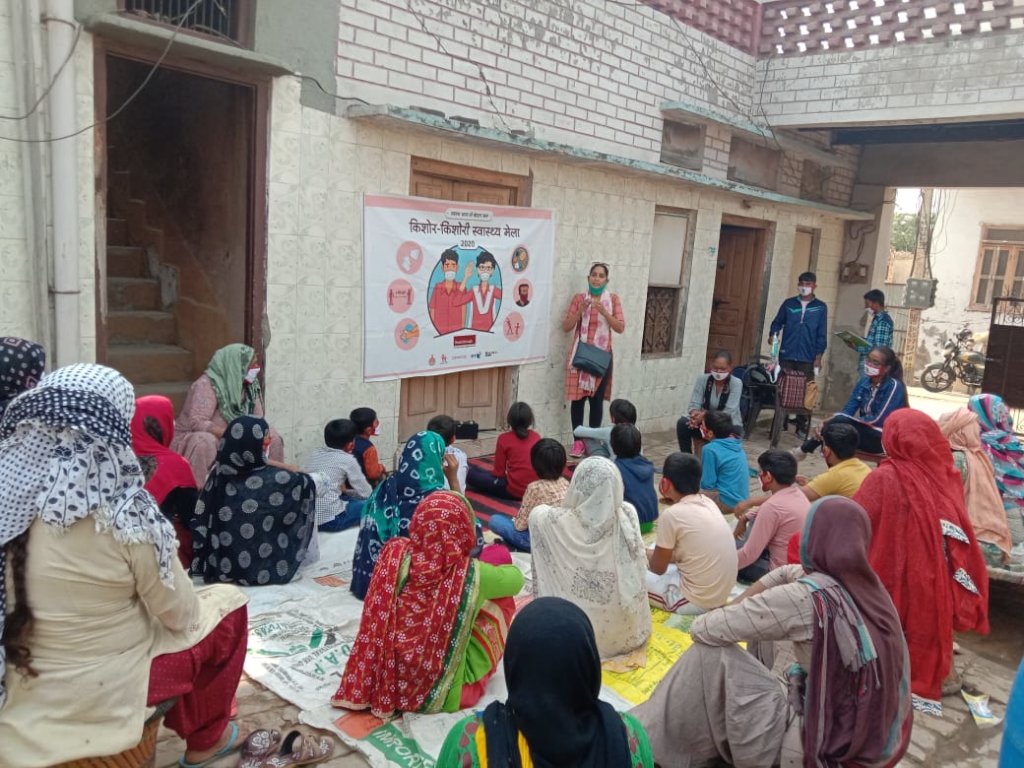 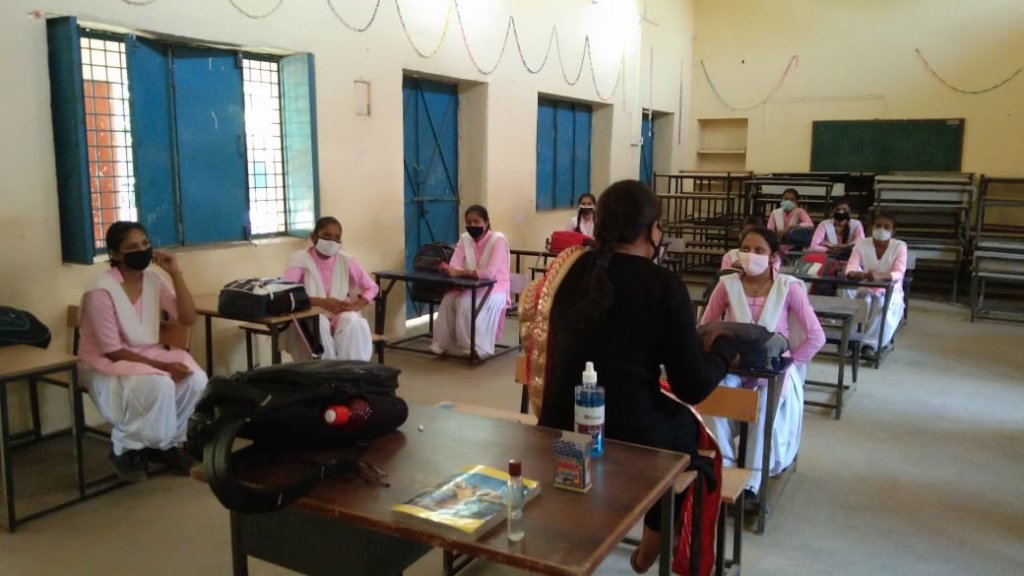 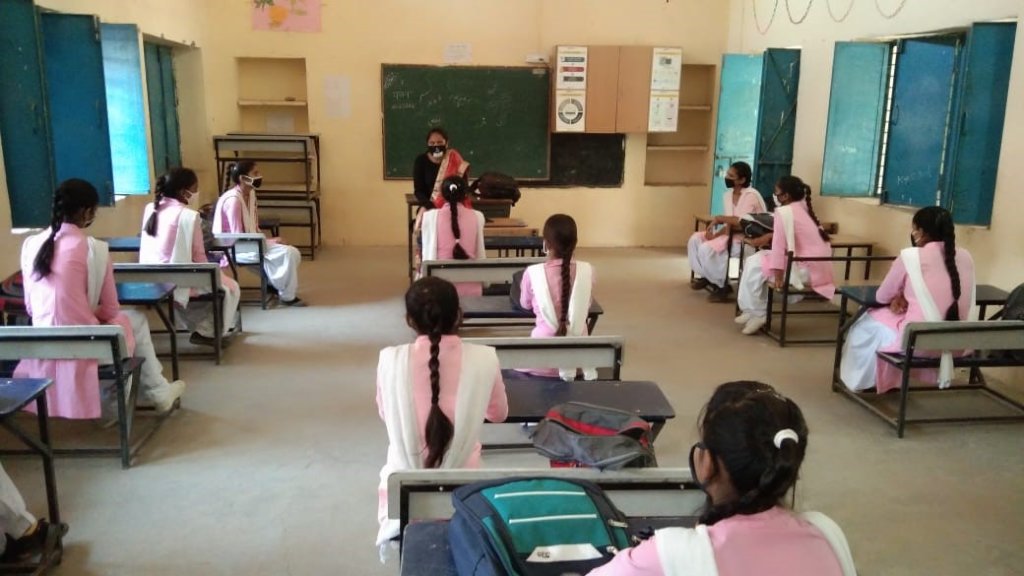 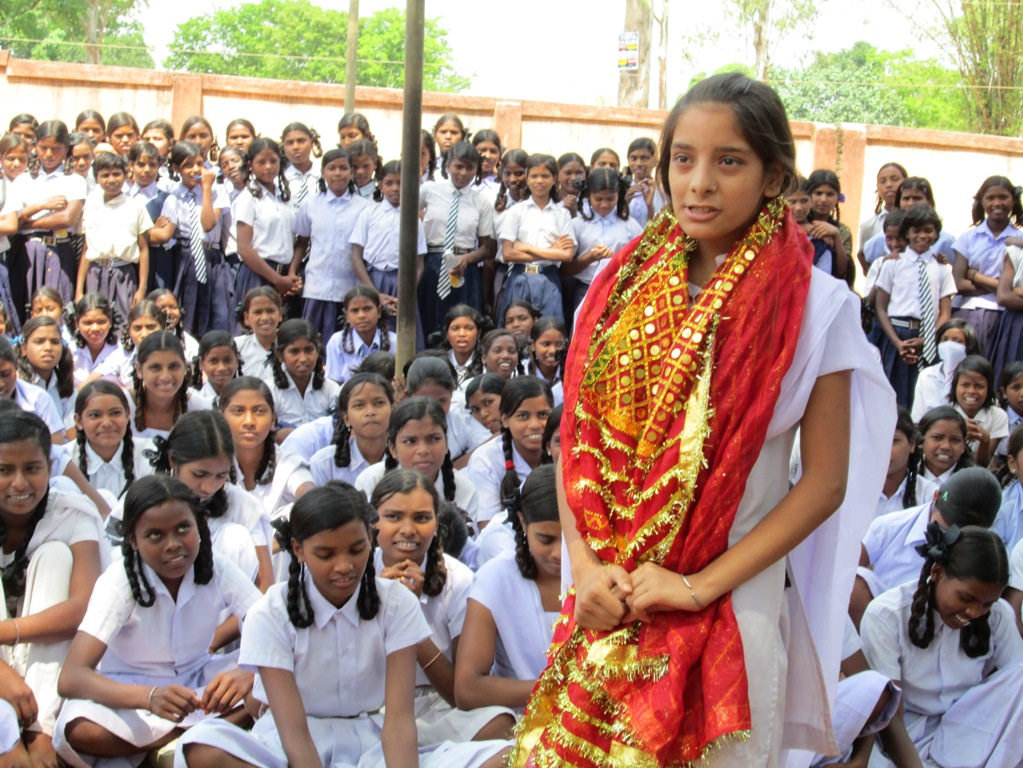 Every 4th girl is a child bride. Help change this
You last donated to this project on
give now
Project Leaders

Guiding and engaging with Adolescents
Dear Donor, Hope you and your loved ones are safe and healthy!! Breakthrough has been working with adolescents through an umbrella program idea namely, Adolescent Empowerment Programme (AEP) since...

Digitizing Content and Promoting Community Intervention
Dear Donor, Hope you and your loved ones are safe and healthy!! Mentioning below some of the key highlights of our work between Dec 20 and March 21. Engagement with adolescents in schools and...

Happy New Year !! Project Updates from BT
Dear Donor, Hope you and your loved ones are safe and Healthy!! Wish you a very Happy New Year and hope this year is much better than the one gone by. As you might be aware, Breakthrough’s...
1 2 3 4 5 6 7 8 9 ... 13 ›
Read All Project Reports
WARNING: Javascript is currently disabled or is not available in your browser. GlobalGiving makes extensive use of Javascript and will not function properly with Javascript disabled. Please enable Javascript and refresh this page.