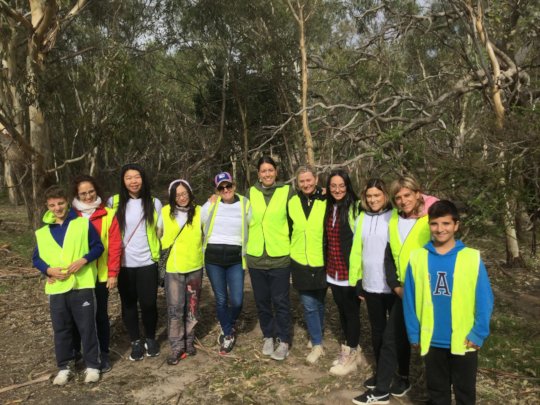 We will start off with habitat conditions at Woodlands Historic Park in this update.  Excellent news on the rainfall front.  Even though we had a typical hot summer here in Victoria, Woodlands got average rainfall throughout the summer period.  This has changed the entire landscape.  In some areas the grasslands are almost knee high.  We have had around 90% recovery of all the grasslands.  They can only get better from here as well as the plants are around half their size.  It won't be until January/February 2021 that they are at full size, but they will continue to grow until then.

The biproduct of this growth is the invertebrate insects have returned in high numbers, providing plenty of food for the bandicoots.  So now there is suitable grassland habitat right across the park, for a boom of bandicoot breeding to take place from now on.  Something we have been very much looking forward to after years of drought and grass dieback.  Our fence patrol program continues daily with early morning checks to ensure the integrity of the fence and the protection of the bandicoots from any predators.

The other programs assisting our good weather season has been the continued work on rabbits and weed control.  The extensive rabbit warren destruction has seen a reduction in their numbers which has led to reduced grazing pressure on the grasses.  And now that the native grasses are at suitable bandicoot habitat size, weed grass species have been heavily focused on by staff and all the volunteers.  Also contributing to less competition for the natives to thrive.

New wildflower planting plots are currently being built to really diversify the plant species this year.  Around 15 new wildflower species (9000 plants in total) will be reintroduced and planted from July onwards.  This is a very exciting stage in grassland restoration out here.  Your continued support allows for these works to occur.

The ground is still quite hard here, but after some heavier rainfall events, bandicoot digs have been widespread as they look for food.  So, in a months’ time when it starts to cool down and more rainfall arrives we are expecting to see that breeding, through the cooler months, really takes off.

So, it's a very exciting stage coming up at Woodlands.  We hope to see plenty of mother bandicoots running around with their baby (young at foot) animals in the night times ahead.

Once again great work everyone involved from Conservation Volunteers Australia, Parks Victoria, volunteers and all members of the Eastern Barred Bandicoot Recovery Team who have assisted with making this possible. Most importantly the continued financial commitment from our donors through GlobalGiving is essential in allowing us to protect and grow the species numbers.

THANK YOU again and we look forward to your ongoing support. 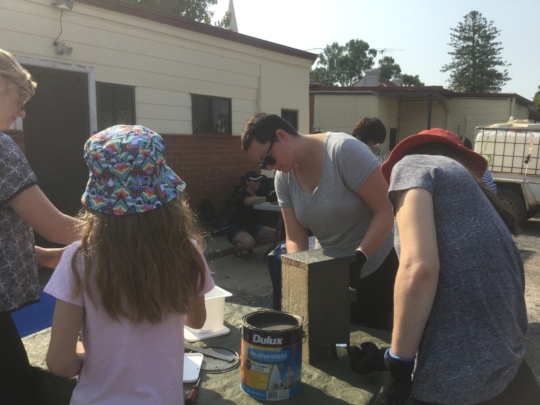 Where are you pygmy possums!!!!

Over this period a lot of hard work has been done to make nesting boxes for installation, a community day was undertaken where volunteers made an additional 40 boxes which will now be installed in high conservation areas on private land.

The monitoring of the installed boxes continued with no possums as yet, but the regionally endangered yellow-footed antechinus has been using the nesting boxes in a few locations.

Volunteers who have come and undertook the checking of the boxes have enjoyed seeing the amazing habitat still present and are anticipating the one time we look in a box to see this cryptic species.

We have a lot of work to come with an additional 100 boxes to be installed before winter, we have had overwhelming responses from private landowners wanting to join the program and have boxes installed.

Thank you to all the volunteers and supporters of this program. 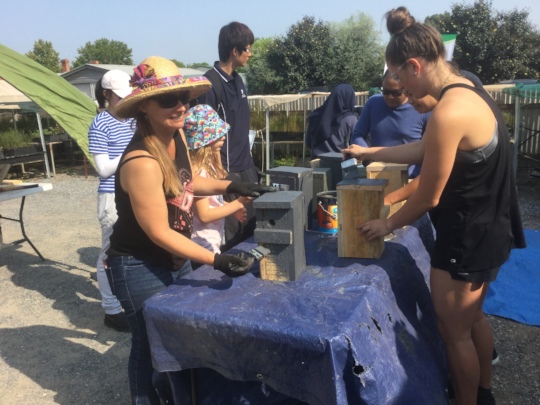 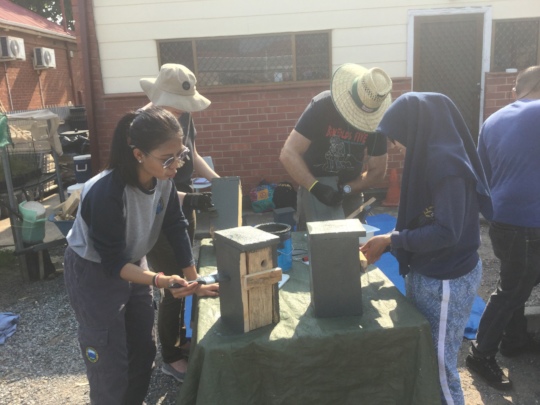 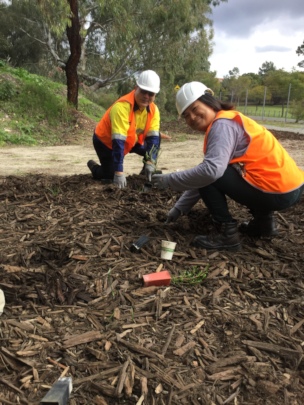 Carnaby Cockatoo Habitat enhancement continued in South Perth our community volunteers helped to plant 2300 trees to continue our efforts to improve the Perth Metropolitan habitat for this iconic cockatoos.

The trees planted will significantly contribute to the ongoing expansion of Carnaby Cockatoo habitat within Perth and provide the needed habitat for future-proofing.  “It feels great to now I am helping this iconic species and to know we are contributing to its long term survival” volunteer quote from the day

Without the support of our wonderful volunteers and kind supporters,

CVA would not have been able to achieve the important milestones we have to date for the Carnaby’s.  Thank you again for all your amazing support and we appreciate the support into the future. 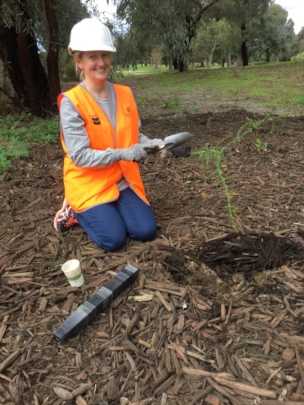 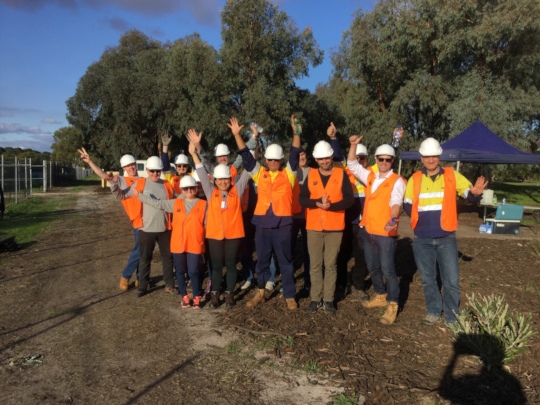 Chevron Volunteer Day
‹ 1 2 3 4 5 6 7 8 9 ... 37 ›
WARNING: Javascript is currently disabled or is not available in your browser. GlobalGiving makes extensive use of Javascript and will not function properly with Javascript disabled. Please enable Javascript and refresh this page.