Cyclone Idai Relief:
What's Happening and How to Help

The projects below, as part of GlobalGiving’s Cyclone Idai Relief Fund, will provide emergency funding to locally driven relief efforts, providing food, medicine, and other essential supplies to help people impacted by the storm.

We believe that organizations that are deeply rooted in local communities are often in the best position to provide long-term support for disaster victims. By funding the relief efforts of local organizations, donations to this fund have the potential to build stronger disaster-response capacity so that these organizations are better equipped to face future disasters. GlobalGiving will post reports about how funds have been used and will email these reports to donors and subscribers. 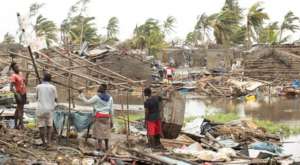 CYCLONE IDAI- MOZAMBIQUE
by Afrilanthropy
The Cyclone Idai began as a tropical depression in the Mozambique channel on 4 March, dropping heavy rain over Mozambique and Malawi before heading back eastward in the direction of Beira, by which time it had become a cyclone. This in known as the worst weather-related disaster to hit the southern hemisphere, and the UN says more than 2 million people have been affected whereas 1 000 people may be at risk of death. The Storm-surge floods of up to six metres have caused widespread devastation. 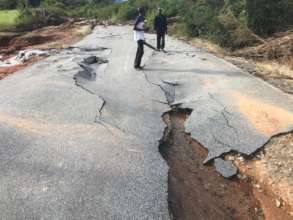 Disaster Relief for Zimbabwe after Cyclone Idai
by Action Change (Formally GVI Trust)
Zimbabwe has been hit by an intense Tropical Cyclone. Idai, Regarded as one of the worst tropical cyclones on record to affect Africa and the Southern Hemisphere as a whole. The storm has caused catastrophic damage over Zimbabwe and its people, with the death toll rising, they are in dire need of support. 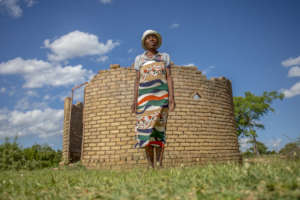 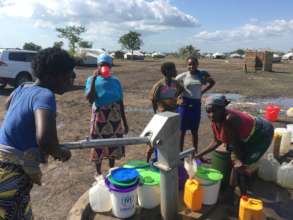 Providing Safe Water to Mozambique - Cyclone Idai
by Peace Winds Japan
Peace Winds Japan (PWJ), in collaboration with local partners, is providing access to safe water to the people affected by Cyclone Idai. Through the constructed water supply systems and wells, victims who have been forced to resettle or are in the process of rebuilding their homes, can have their daily water needs. 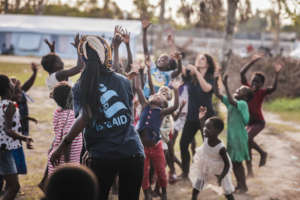 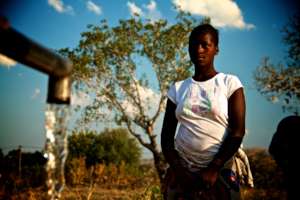 Cyclone Idai Emergency Relief (Feeding and Health)
by Associacao Esmabama
A highly destructive cyclone massacred Sofala on March 14th. The Cyclone struck just before harvest, so target groups have lost their food production for the entire year. With this project we are going to supply the Health Centres of Estaquinha, Barada and Mangunde with medicines, hygiene and cleaning products; food for the vulnerable students and communities surrounding the Missions and hygiene products to restore some dignity in this awful conditions, especially to women. 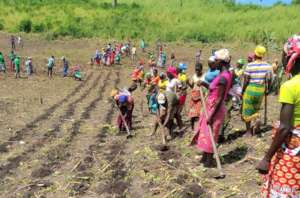 Help 5 communities restore forests in Mozambique
by MICAIA Foundation (Fundacao MICAIA)
Cyclone Idai devastated vital forest areas around the Chimanimani National Park in central Mozambique. MICAIA will work with 5 communities on re-planting forest areas in critical zones. We will integrate 'useful' trees (native species of food and medicinal plants, bee-friendly plants) along with fast-growing species. We will establish community nurseries for expansion and we will provide information on sustainable farming and forest conservation to local schools. 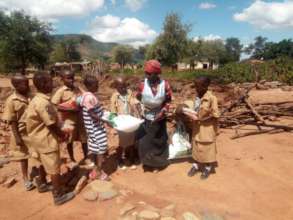 Help People In Zimbabwe Affected By Cyclone Idai
by Tekeshe Foundation
People in Chipinge and Chimanimani in Zimbabwe are in dire need of help after Cyclone Idai destroyed roads and homes and over 268 people have died. We need help urgently to provide food, clothing and shelter to affected families
WARNING: Javascript is currently disabled or is not available in your browser. GlobalGiving makes extensive use of Javascript and will not function properly with Javascript disabled. Please enable Javascript and refresh this page.