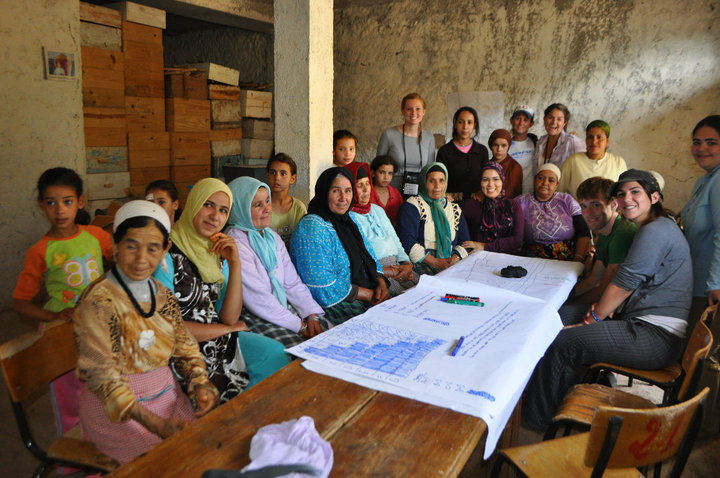 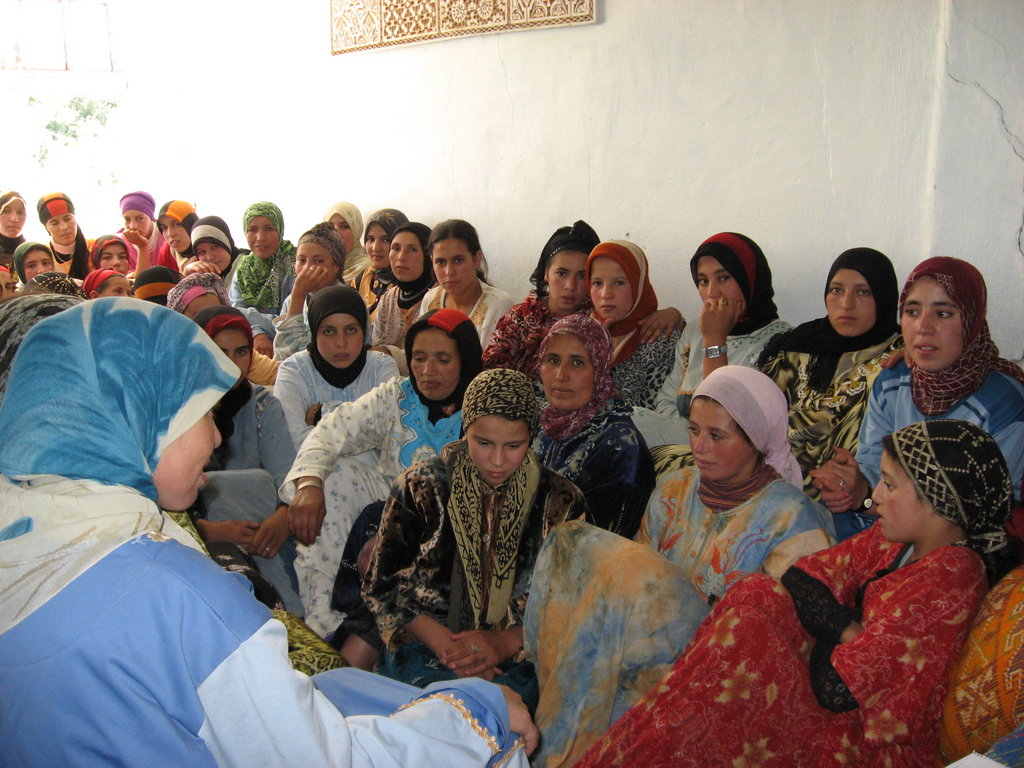 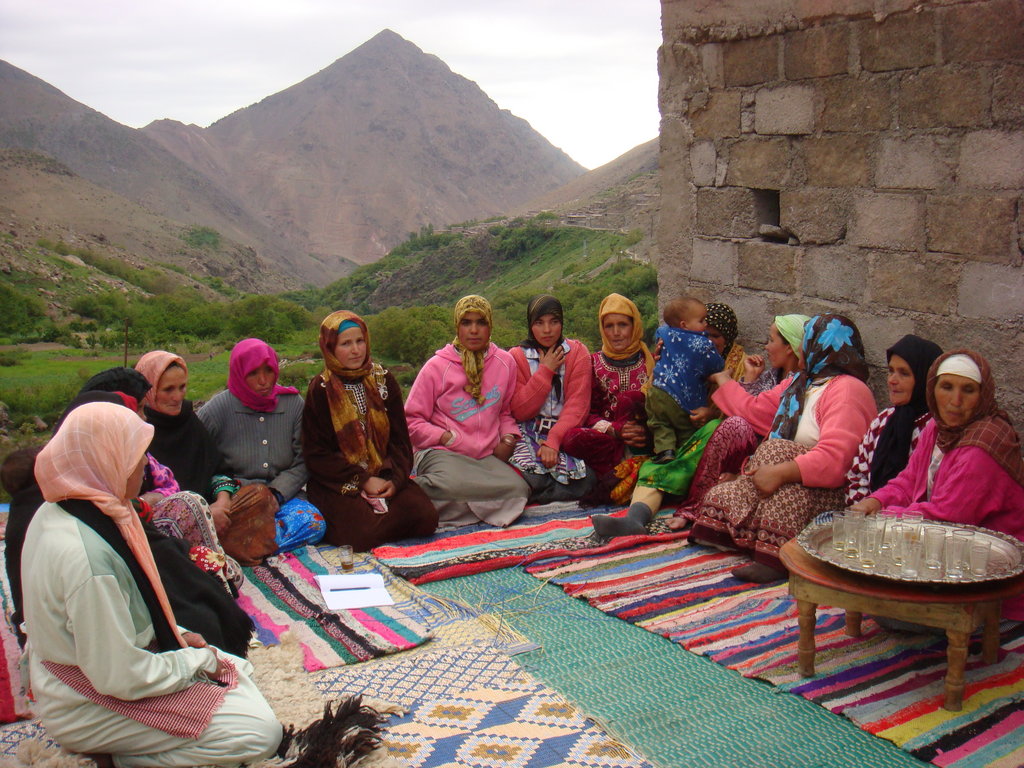 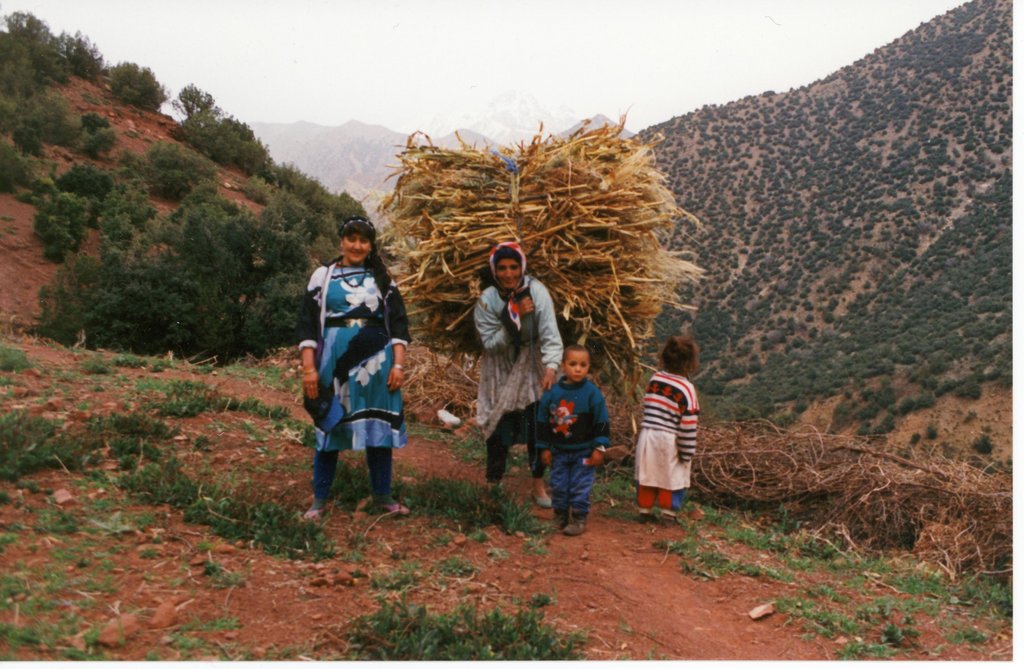 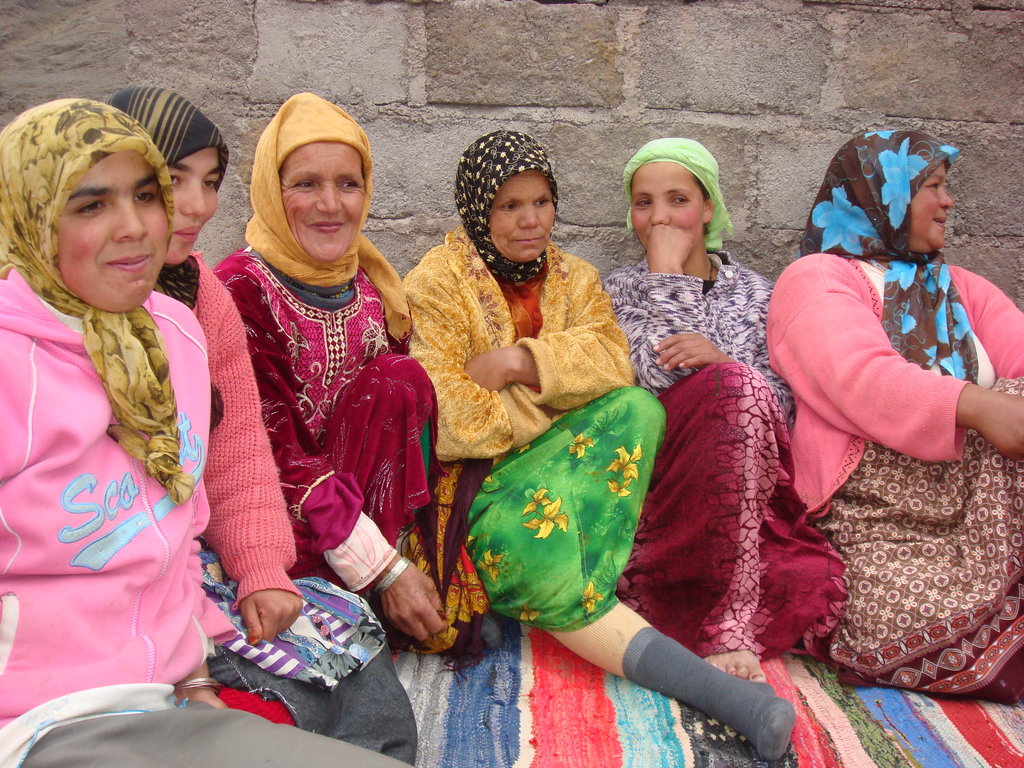 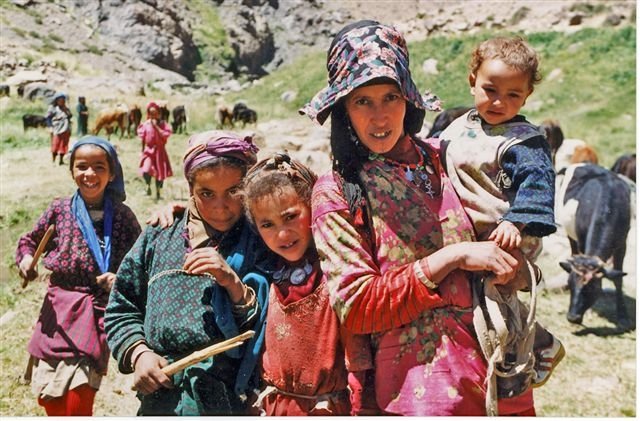 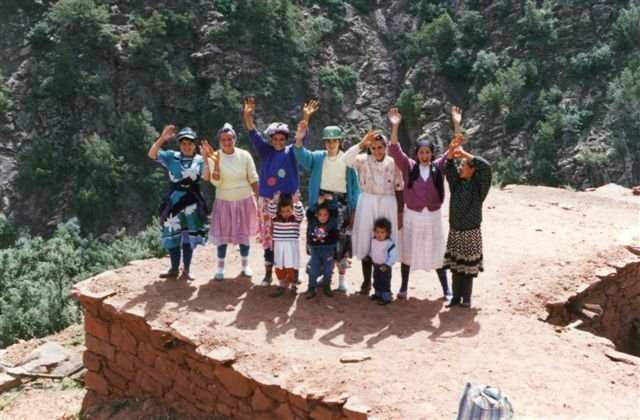 The Broader Picture for Women in Morocco 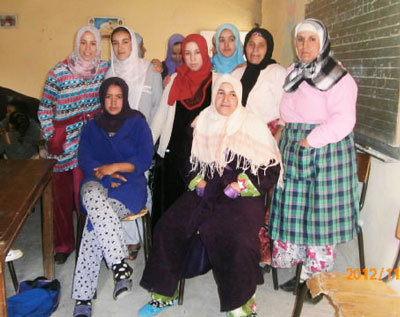 We shared an article amongst are team this week. It read:

This brought back a conversation that the HAF team had in our national team meeting back in February, in which we asked, "Who are we and who do we work for?" In a room of mostly Moroccan woman and a few Moroccan men, we said we are Moroccans and Americans working for the people who are trapped in an institutionally unjust system.

It is for this reason that we continue to work with the women of Tassa Ouirgane to find them a space for their coop (which we have -- it is donated by men in their village), teach them skills from which they can make a wage (we have hired an expert embroidery trainer in the region), and provide them with equipment and material (which are being delivered this week to the coop site) so that they have the opportunity to be part of the workforce, and get out of this cycle of unemployment and poverty.

You're supporting much more than these hundreds of women by funding this project. You're supporting the long but increasingly traversable challenge to give women the opportunity to be self-sufficient, to provide for their families, and to chose their future.

Thank you for being part of our journey to level the playfield, for women in Morocco and around the world. 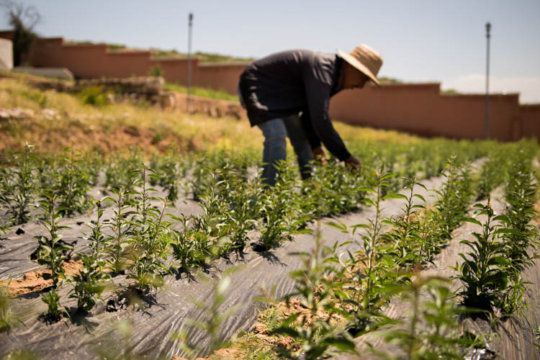 GlobalGiving
Guarantee
Donate https://www.globalgiving.org/dy/cart/view/gg.html?cmd=addItem&projid=6479&rf=microdata&frequency=ONCE&amount=25
Please Note
WARNING: Javascript is currently disabled or is not available in your browser. GlobalGiving makes extensive use of Javascript and will not function properly with Javascript disabled. Please enable Javascript and refresh this page.