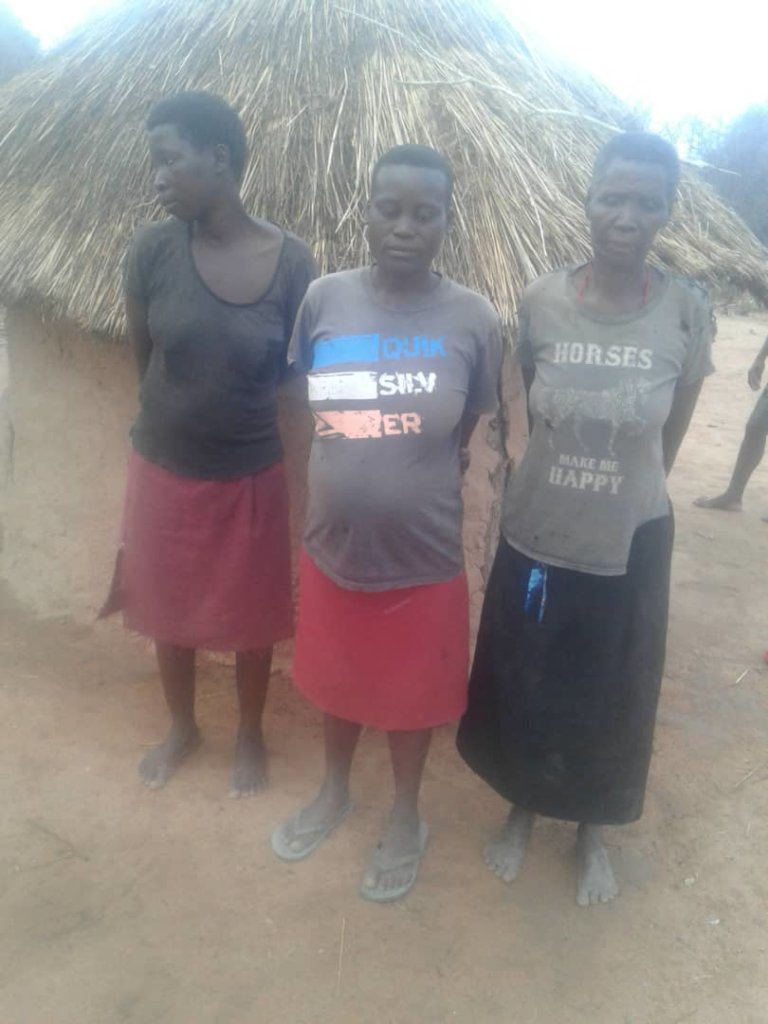 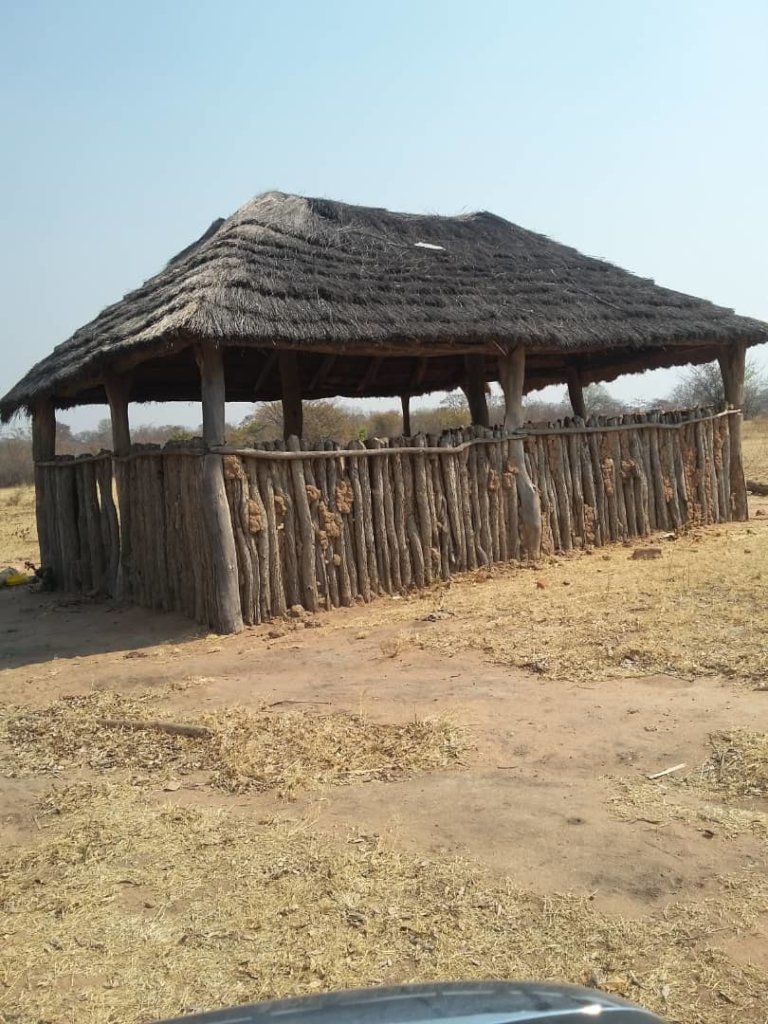 95% unemployment levels among women which resulted from early early marriages for girl child as a coping strategy during socio-economic hardships. The problem is further reinforced by cultural practices such as wife inheritance and property dispossession on widows exposing them to HIV/AIDS vulnerabilities and food insecurity. Girls and young women decide to drop out of school in a bid to leverage the burden of family care and support. Women are primary beneficiaries

Youth, widows, and women will be trained with HIV/AIDS and livelihood skills. Trained participants will become economically self-reliant through running income-generating projects and be able to support their families through improved food security at the household level, school fees, and basic needs as well as self-employment. Empowered women and youth will be able to make independent decisions on their sexual and reproductive health and reduce HIV/AIDS transmission and stigmatization.

By year end 2021:- 20 000 people will have access to food security within the community through local suppliers; 5000 women will be directly employed and earning income from the implemented project; 95% of target community area population will have access to HIV/AIDS services including testing and ART programming; reduce wife inheritance by 90%, reduce school drop-out by 80%, reduce early marriages by 95% and increase primary enrollment by 20% through feeding scheme in primary schools.

Find another project in Zimbabwe or in Disaster Recovery that needs your help.
Find a Project

GlobalGiving
Guarantee
Donate https://www.globalgiving.org/dy/cart/view/gg.html?cmd=addItem&projid=43381&rf=microdata&frequency=ONCE&amount=25
Please Note
WARNING: Javascript is currently disabled or is not available in your browser. GlobalGiving makes extensive use of Javascript and will not function properly with Javascript disabled. Please enable Javascript and refresh this page.