Vocational skills for 70 teens at risk of violence 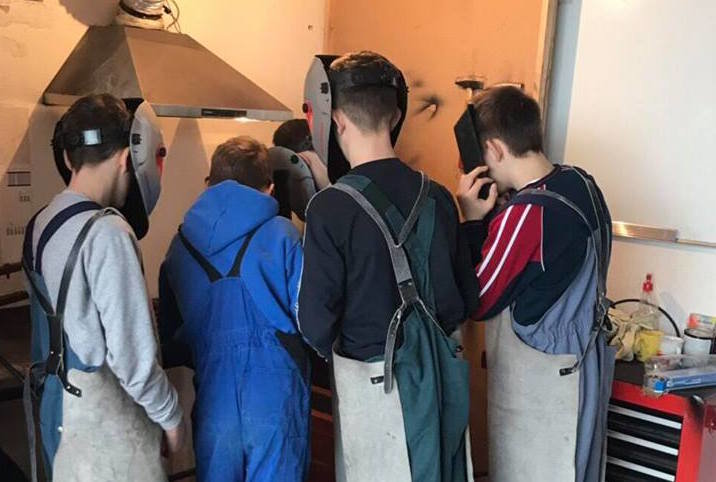 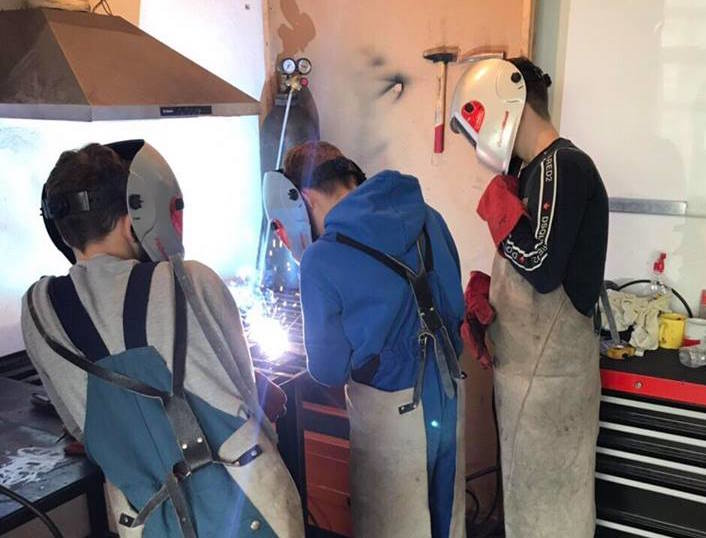 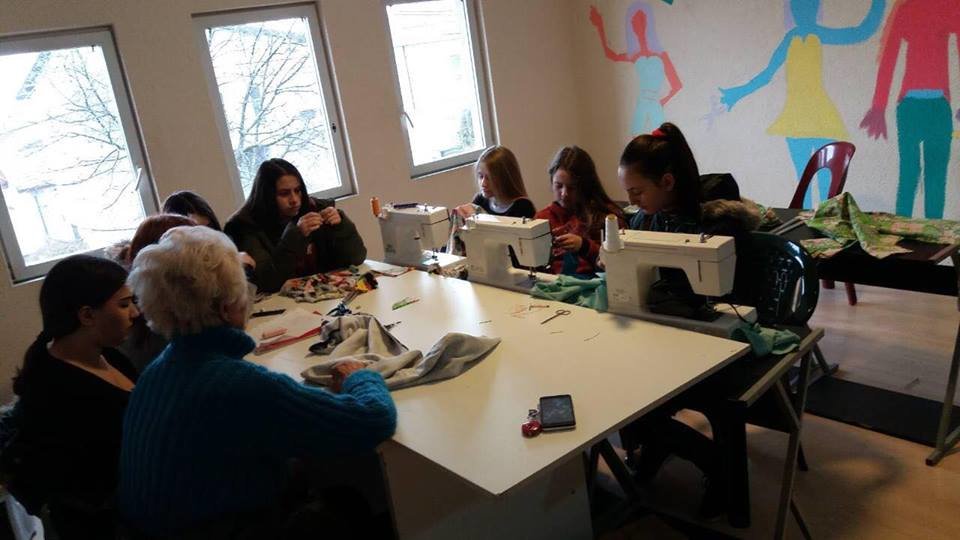 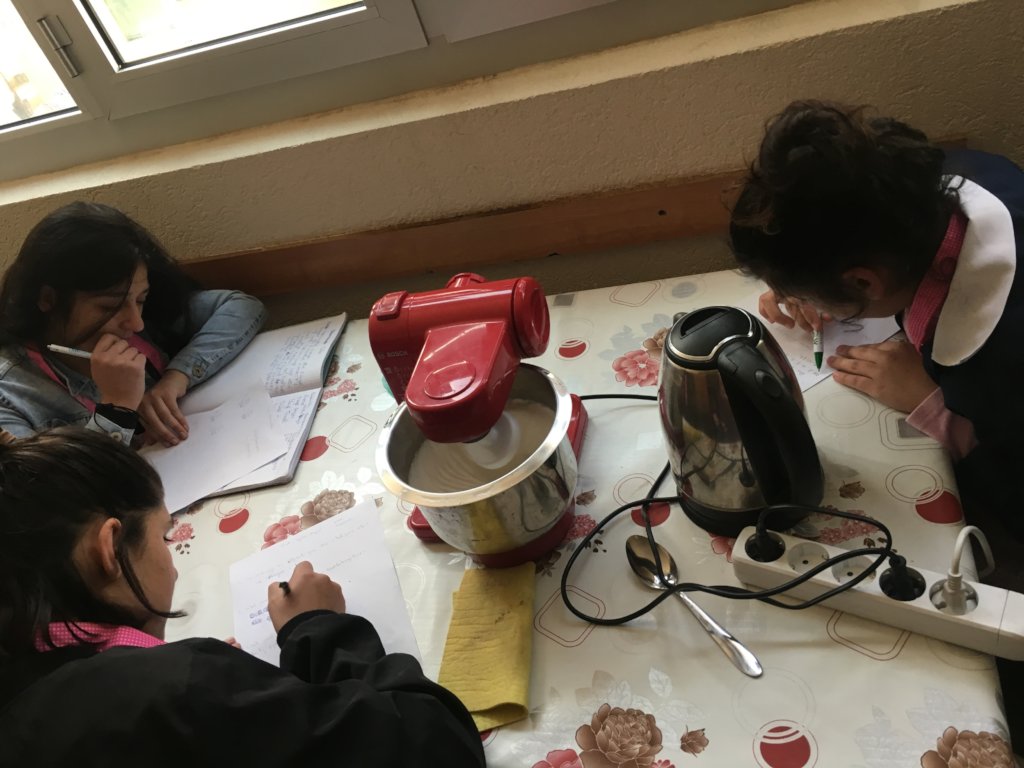 The power of achievement 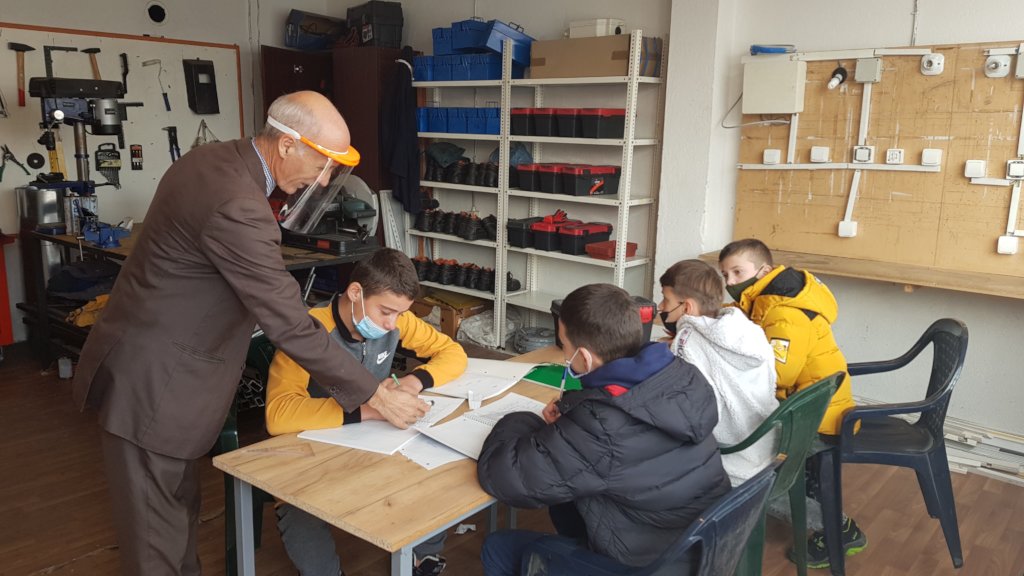 Elektro course
The school year has been running for a few months now and we see that the students are getting used to their group, their trainer and their skill.
A couple of weeks ago we asked all the trainers how they see participation in the project impacting their students. Out of all the stories they told there are a few element that return time after time. Students who are quiet, insecure, have low self-esteem are turning into students that actively participate with confidence and enjoy their time with the other students. On the other hand we hear of many students that start the course but don't seem very interested. They show up because their teacher ar school or their parents have told them to take this opportunity offered to them. After a few weeks many of them turn into motivated students who have a sense of pride about what they have learned.
Diana, the trainer of the sewing course, told us about Marita: She was a very quiet girl and had no trust in herself but over time we saw her friends working well and listening to my advice, she became more motivated. Now she has gained faith in herself and she asked her parents to buy her a sewing machine, because she is enjoying her new skill so much.
Shaban, the trainer of the elektro course, told us about Bledi: In class he was only a spectator, didn't seem interested to learn at all. His father had obligated him to go, but he had no desire himself to participate. But after seeing how the other boys in the group were interested, he started listening to my explanations and developed a interest for this skill. Now he likes the profession a lot and is making plans to go to technical school to make electrical engineering his profession.
It is encouraging to see how well the students respond to learning a practical skill. For many of time this is their first time, due to the fact that schools in Kosovo are untill age 16 completely focused on theoretical learning. For many of them school has always been hard and they haven't been performing well. For them to see that they are able to learn something and be good at it is so important. Important for their feeling of self-worth. Also important in the decision-making for their future, that they now see a little more bright. 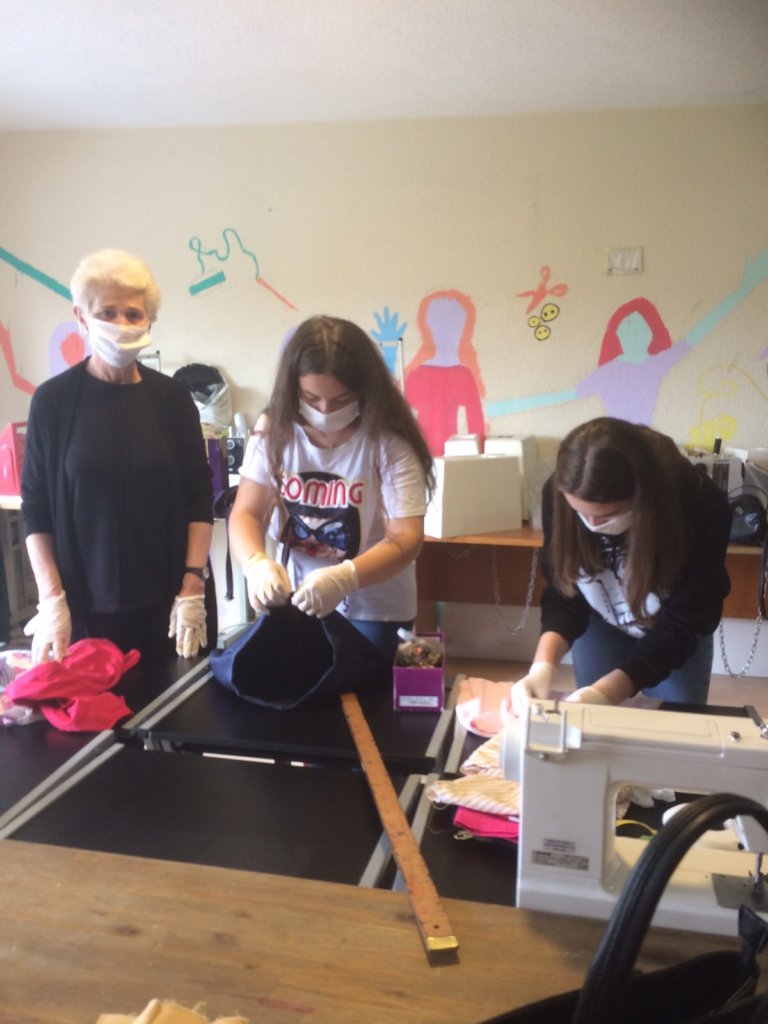 Donating through GlobalGiving is safe, secure, and easy with many payment options to choose from. View other ways to donate
Operacioni i Mekembjes has earned this recognition on GlobalGiving:

GlobalGiving
Guarantee
Donate https://www.globalgiving.org/dy/cart/view/gg.html?cmd=addItem&projid=44091&rf=microdata&frequency=ONCE&amount=25
Please Note
WARNING: Javascript is currently disabled or is not available in your browser. GlobalGiving makes extensive use of Javascript and will not function properly with Javascript disabled. Please enable Javascript and refresh this page.