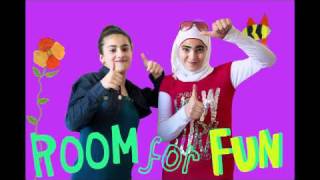 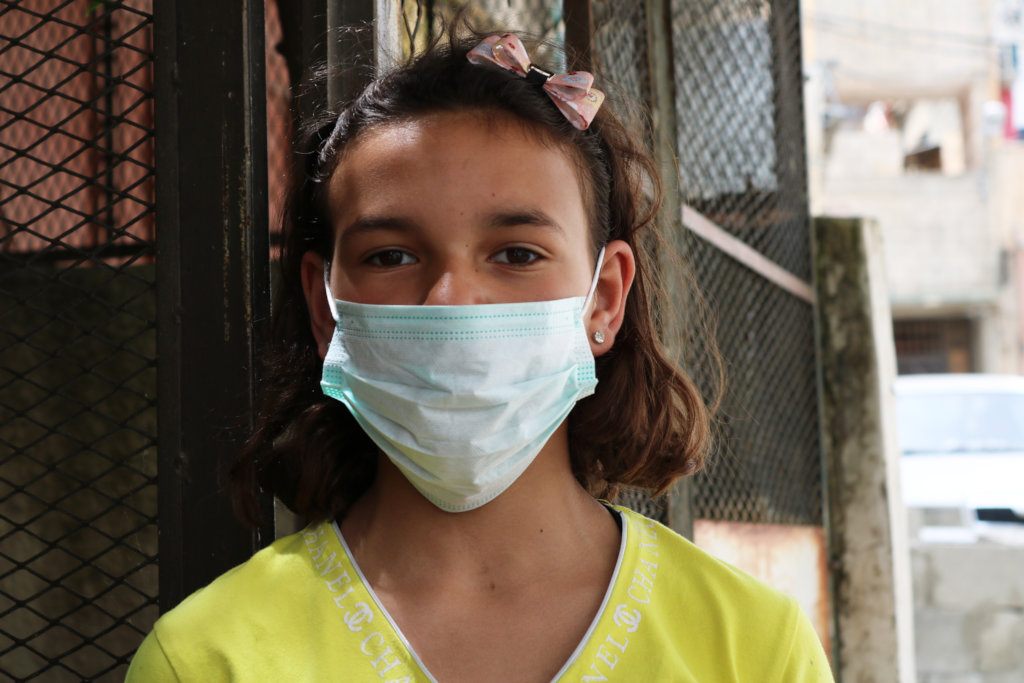 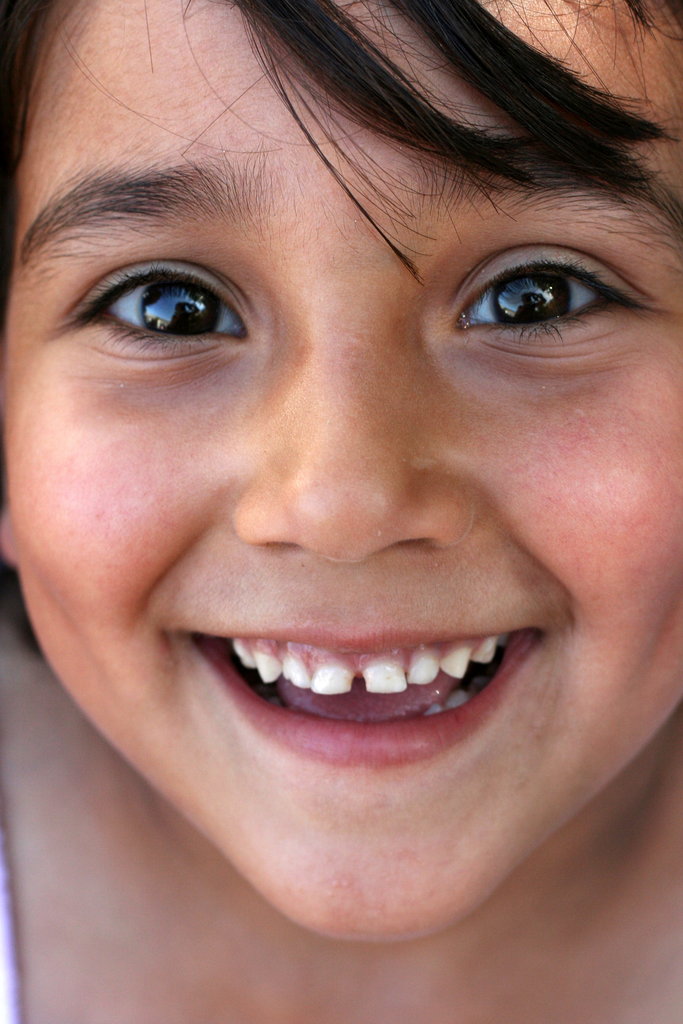 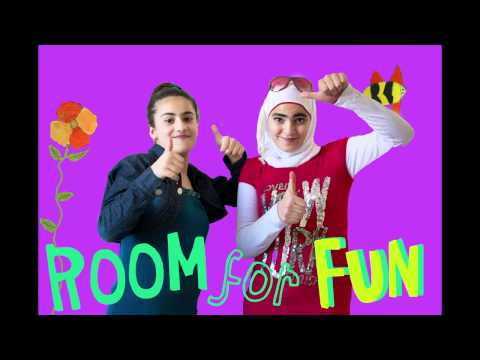 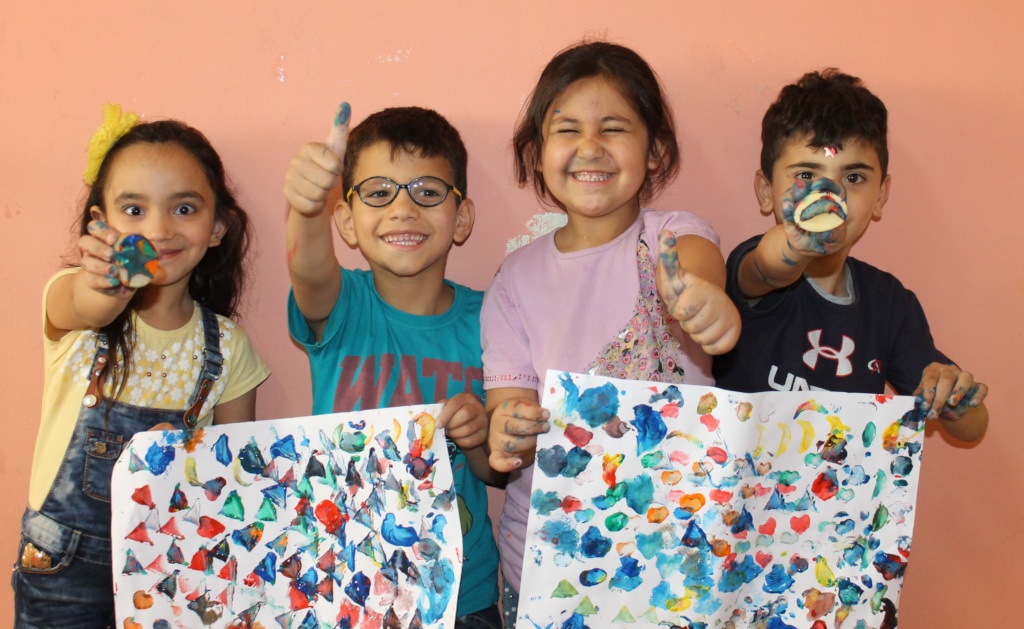 During my time at TYO I have learnt a lot; and I learnt the most during the craft activities in my classes. Teaching grade 1 during the summer camp meant I was able to dedicate lots of the time to simple activities that would help the children engage with the topics we were discussing. Whether that was basic English words or the life cycle of butterflies, drawing activities and songs were the activities the students would throw themselves into and enjoy the most.

But what struck me with each of these activities, whether in groups or solo projects, was the apparent fear the children felt about following their own ideas. They preferred to copy others or have someone else do it for them. Let me illustrate with two boys from my class: let’s call them Kareem and Zain. These two stuck out to me from early on, and both for very different reasons.

Kareem is small for his age, but what he lacks in stature he compensates for in his outgoing personality. He is memorable for me because of one craft activity I set the class. He seemed to be extra bold and was loudly proclaiming things to his table in his proudest voice. I asked my translator, who informed me he was telling his peers how amazing his drawing would be, and how it would be much better than all of the others. But after five, then ten minutes he still hadn’t made a mark on his paper.

When I asked, with help of my translator, why he hadn’t started his drawing, he boasted once more about how good it would be. I prompted him that I would really like to see his drawing. He seemed to deflate a little before whispering he didn’t know how to draw and didn’t want to mess it up. It touched me that despite all his showboating his confidence was so low, so I showed him some examples and thanked him for telling me how he felt.

Zain hardly smiled and never spoke during the first few weeks I knew him. He was reserved and disliked attention, nodding or only following instructions given if someone spoke with him individually. It was difficult seeing him come into class each morning with his sincere and quiet manner and not interact with anyone. Even during the morning singing and dancing, he would simply sit and observe. After much coaxing, his behaviour changed gradually but slowly. He would stand with the group and watch the others move, seemingly unsure of how to follow their actions and not wanting to get it wrong.

Despite the differences in character, both of them needed to hear that their effort was appreciated. When resources are low and with so many kids in the classroom, it can be very easy to be product-orientated and not acknowledge the process. Confidence and self-belief are essential to take the first steps.

Zain took those steps when he first stood with the group and repeated with a growing smile the moves he saw his peers doing. Kareem took those steps when learning to trust his own creativity and slowly accepting that the effort and time are just as praiseworthy as (if not more so than) the final drawing. I hope that my students learnt to be more confident during their time with me, because I have learnt from them how important confidence is. 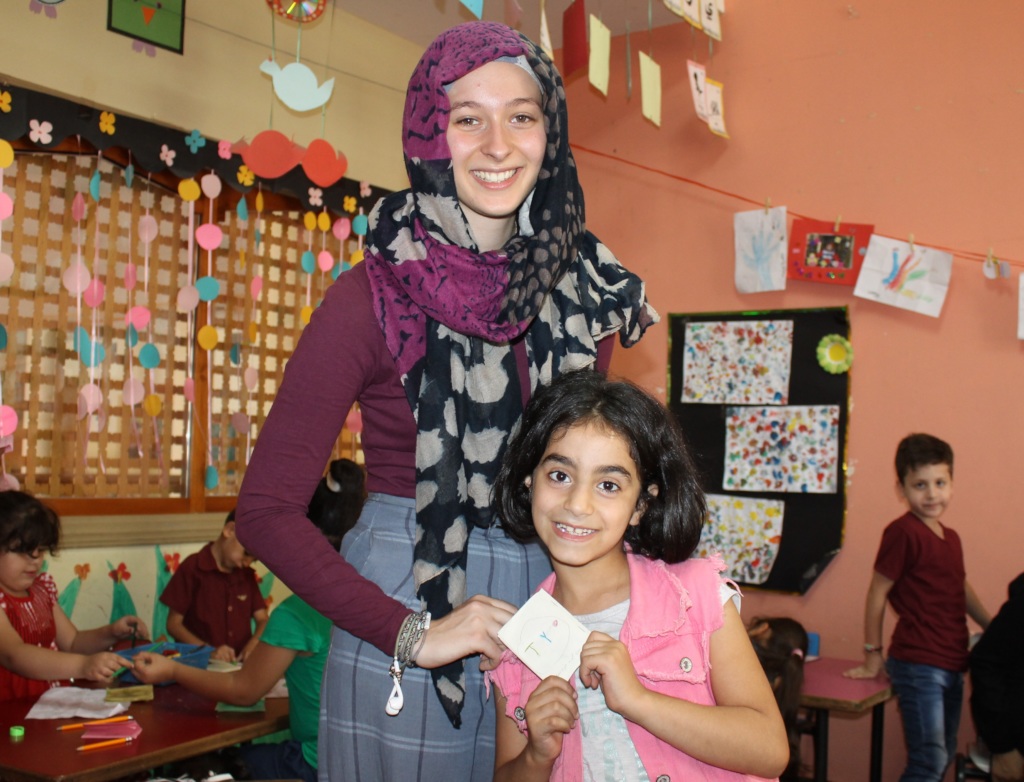 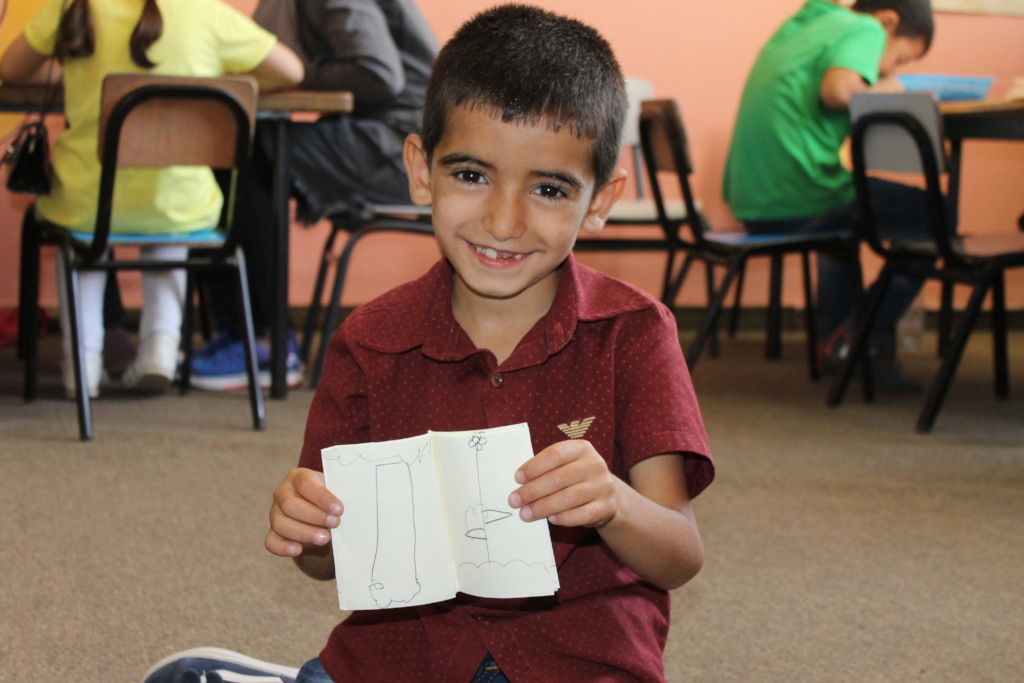 Donating through GlobalGiving is safe, secure, and easy with many payment options to choose from. View other ways to donate
Tomorrow's Youth Organization has earned this recognition on GlobalGiving:

GlobalGiving
Guarantee
Donate https://www.globalgiving.org/dy/cart/view/gg.html?cmd=addItem&projid=7014&rf=microdata&frequency=ONCE&amount=25
Please Note
WARNING: Javascript is currently disabled or is not available in your browser. GlobalGiving makes extensive use of Javascript and will not function properly with Javascript disabled. Please enable Javascript and refresh this page.