Treatment for people with any addiction or drug 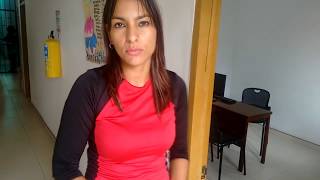 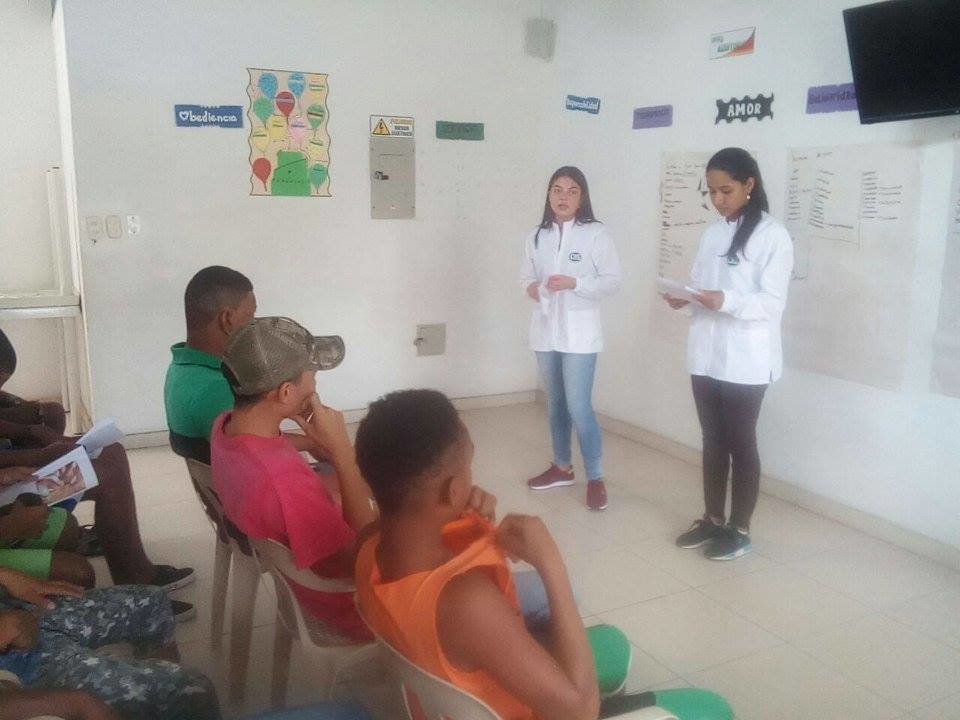 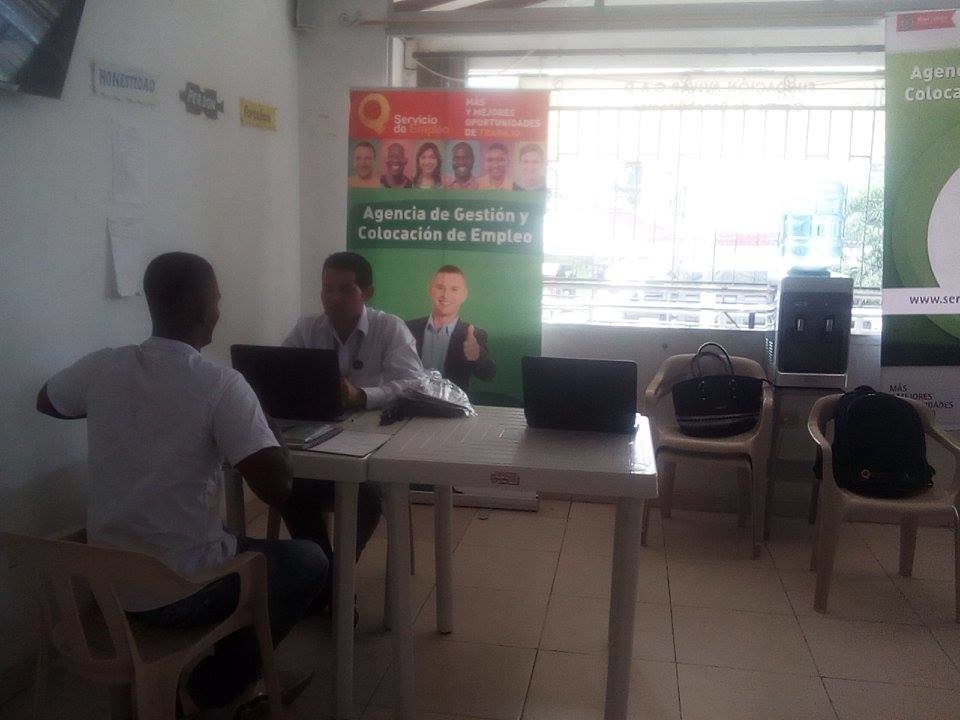 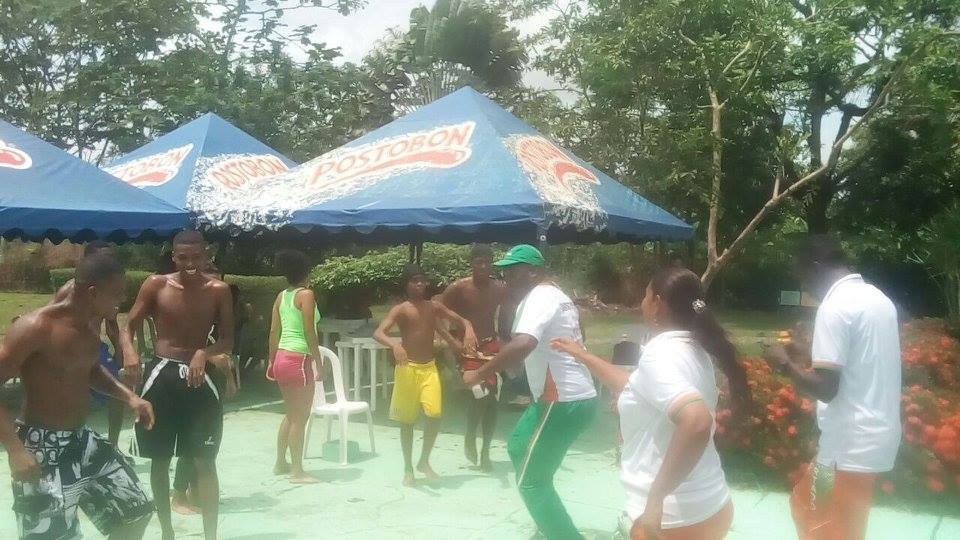 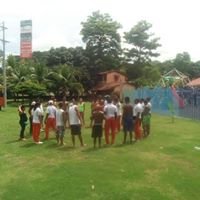 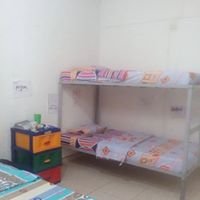 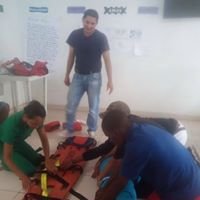 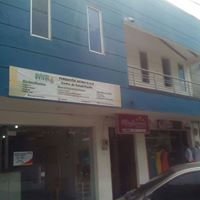 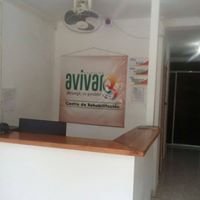 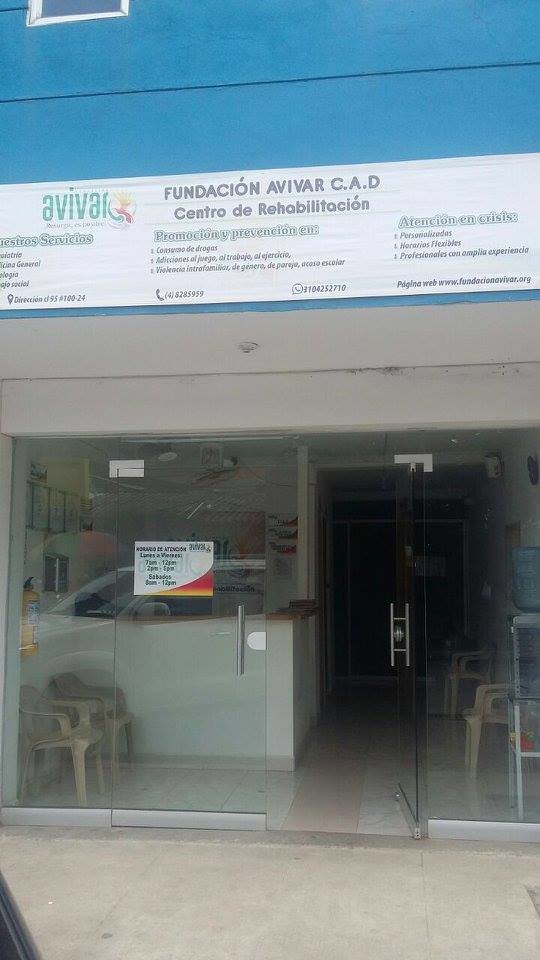 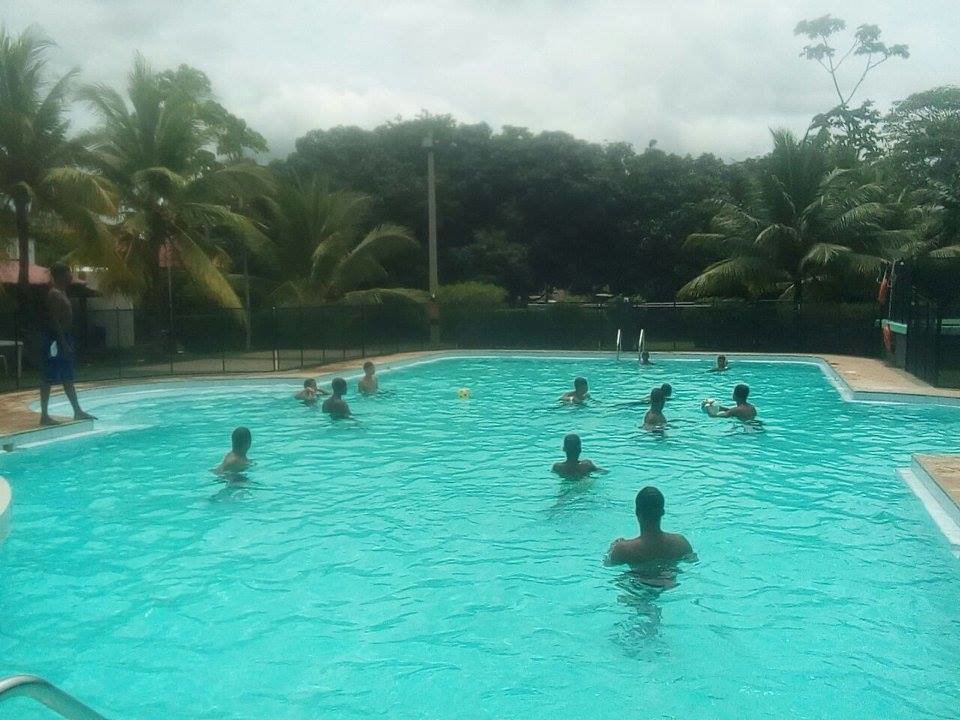 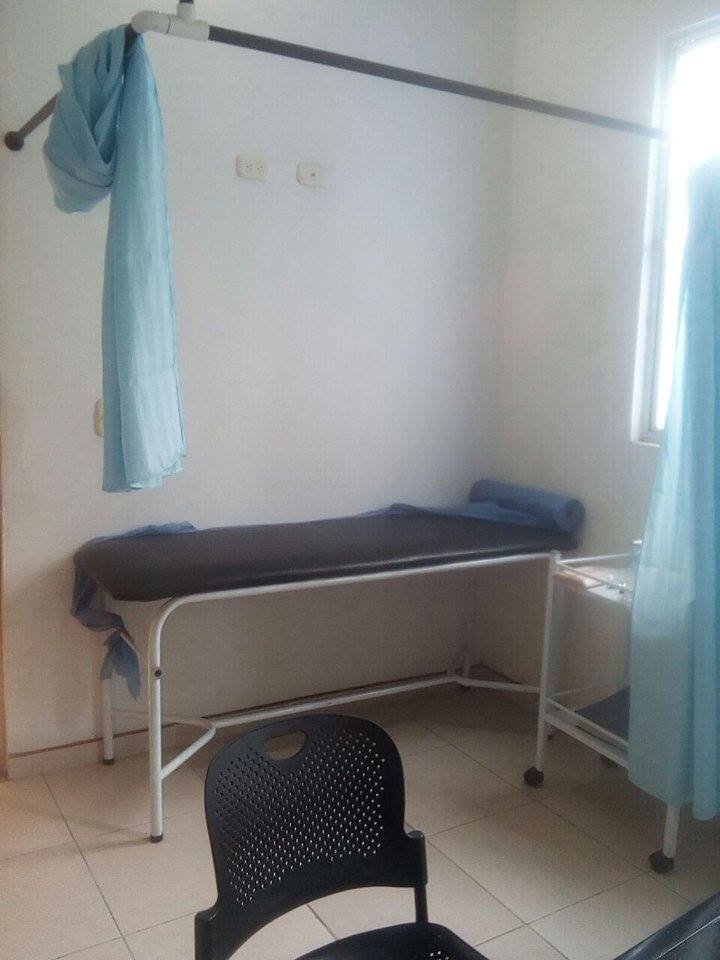 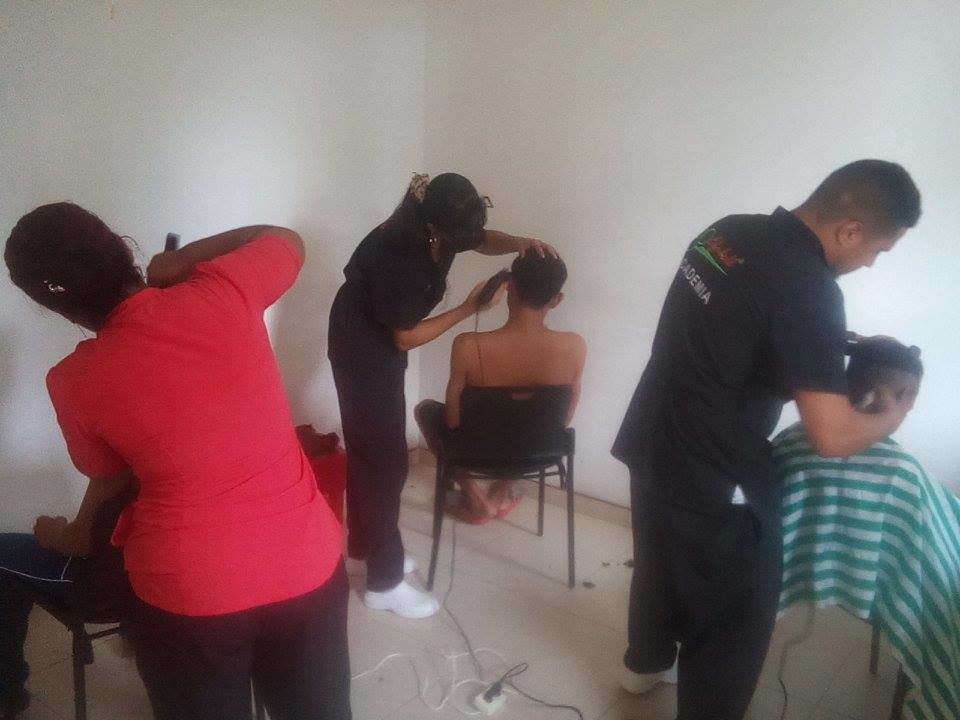 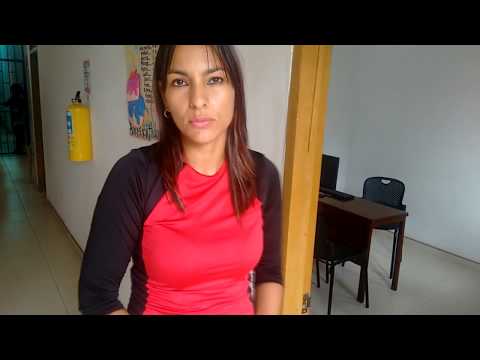 Attention to the treatment and rehabilitation of people in a state of vulnerability with some type of psychoactive substances addition or consumption and that through a comprehensive therapeutic program with an approximate duration of three months the patient is hospitalized and taken to complete a process of detoxification, detoxification and rehabilitation.

Regarding mental health, Apartado requires the help of everyone to be able to help these drug addicts from a comprehensive and timely treatment that can be given in the same area of uraba in such a way that the family bond is not lost, as it goes the cases of attempted suicide in 2013 increased (52 events) with respect to 2012 (30 cases). On the other hand, according to the latest survey of the ESE Charisma, 71.7% of the youth in Uraba have consumed or consumed alcohol

Promote a place for attention, prevention, identification and reflection to the treatment of adolescents, youth and adults of both genders between 12 and 50 years that present behavioral problems associated with addictions, in experimentation, use and abuse, that have a network of socio-family support and motivation to the consolidation of their life project. Address and control the organic and psychiatric symptomatology associated with the abuse of psychoactive substances

Total population: according to the DANE (2012) for the year 2013 the municipality has 178,257 inhabitants, of which 154,284 reside in the urban area this is the municipal seat and 23,973 belong to the rural population. Total, population of women 90,140 total population of men 88,117. Population to be covered by the entity: there is an approximate of 2,896 people among young people and adults of whom Fundacion Avivar has the capacity to attend between outpatient treatment or hospitalization

Find another project in Colombia or in Health that needs your help.
Find a Project

GlobalGiving
Guarantee
Donate https://www.globalgiving.org/dy/cart/view/gg.html?cmd=addItem&projid=33331&rf=microdata&frequency=ONCE&amount=25
Please Note
WARNING: Javascript is currently disabled or is not available in your browser. GlobalGiving makes extensive use of Javascript and will not function properly with Javascript disabled. Please enable Javascript and refresh this page.