Treatment and Rehabilitation of Victims of Torture

by Bangladesh Centre for Human Rights and Development (BCHRD) 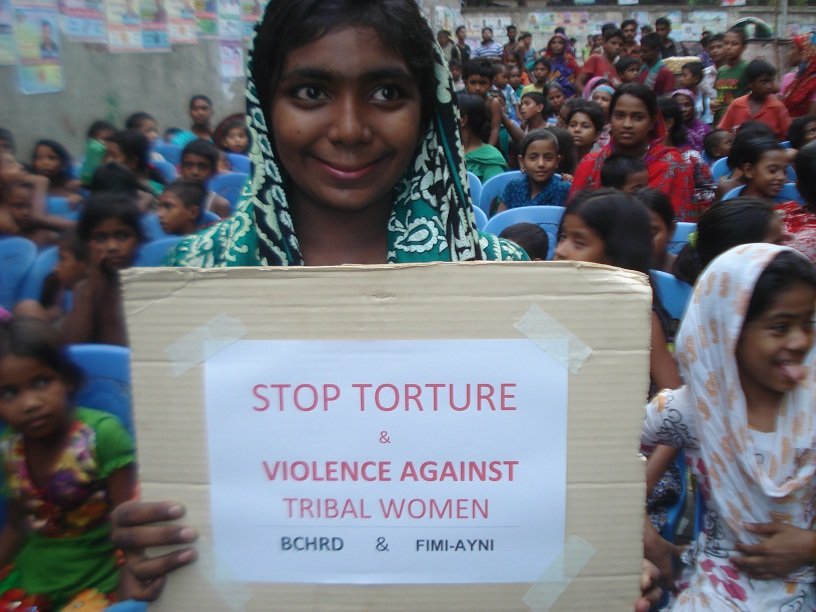 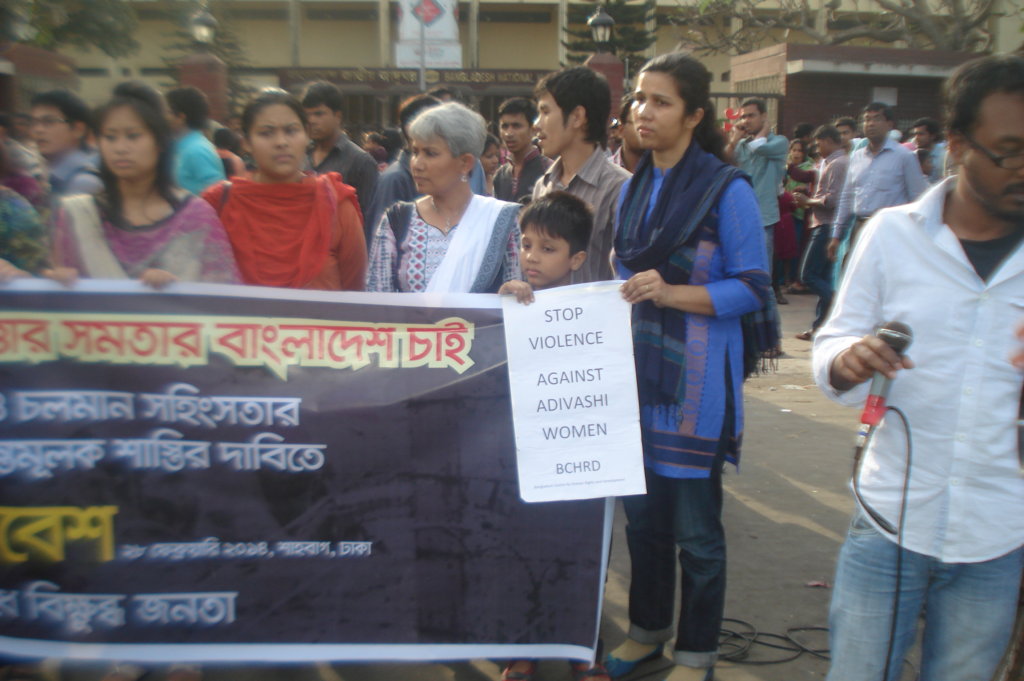 "Of all forms of inequality, injustice in health care is the most shocking and inhuman" - a quotation by Rev. Martin Luther King, Jr is the inspiring theme of generating this project. Despite the government's pledge to adopt a zero tolerance for abduction, torture, rape, sexual, violence against indigenous women and children, there has not been significant progress in the ground realities. Indigenous women and girls, particularly, are vulnerable because of prejudice in the administration

After torture by the police influenced by this power people, they lost not only their land and property but also deprived from legal justice due to ignorence and poverty. As a consequences of torture, violence and organized violence, they suffered from physical, mental, social, legal and economic sequelae. Victims of torture, rape, sexual violence, domestic violence and organized violence are traumaized and many develops long term complications with nightmare, flashback, depression, guilty feeli

The project will organize alliance/network building activities within the NGOs and INGOs to promote and protect indigenous human rights in Bangladesh. There will be developed an Alliance/Network against Torture, Rape, Sexual Violence and Organized Violence against indigenous women to create a national and international network among NGOs/INGOs for early intervention. The result should be prevent torture act immediately within 24 hours of arrest/incidence and international reporting within 48 hrs

Find another project in Bangladesh or in Peace and Reconciliation that needs your help.
Find a Project

GlobalGiving
Guarantee
Donate https://www.globalgiving.org/dy/cart/view/gg.html?cmd=addItem&projid=23843&rf=microdata&frequency=ONCE&amount=25
Please Note
WARNING: Javascript is currently disabled or is not available in your browser. GlobalGiving makes extensive use of Javascript and will not function properly with Javascript disabled. Please enable Javascript and refresh this page.