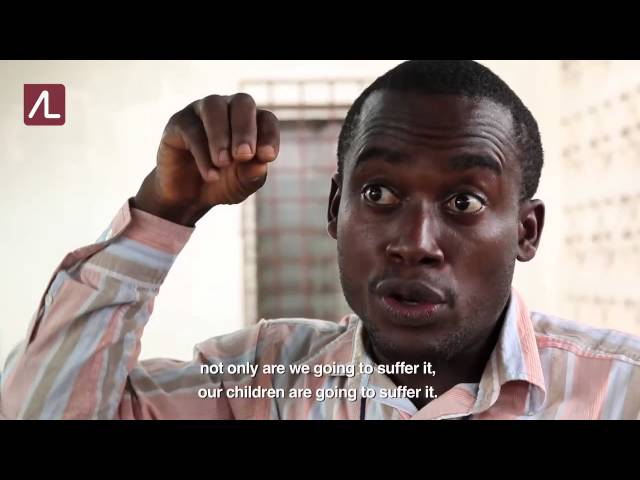 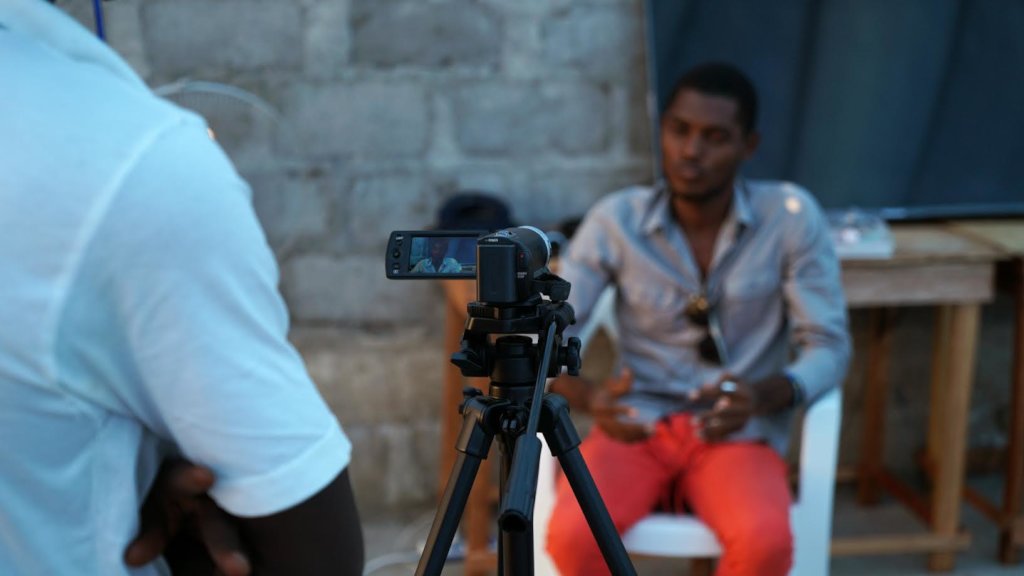 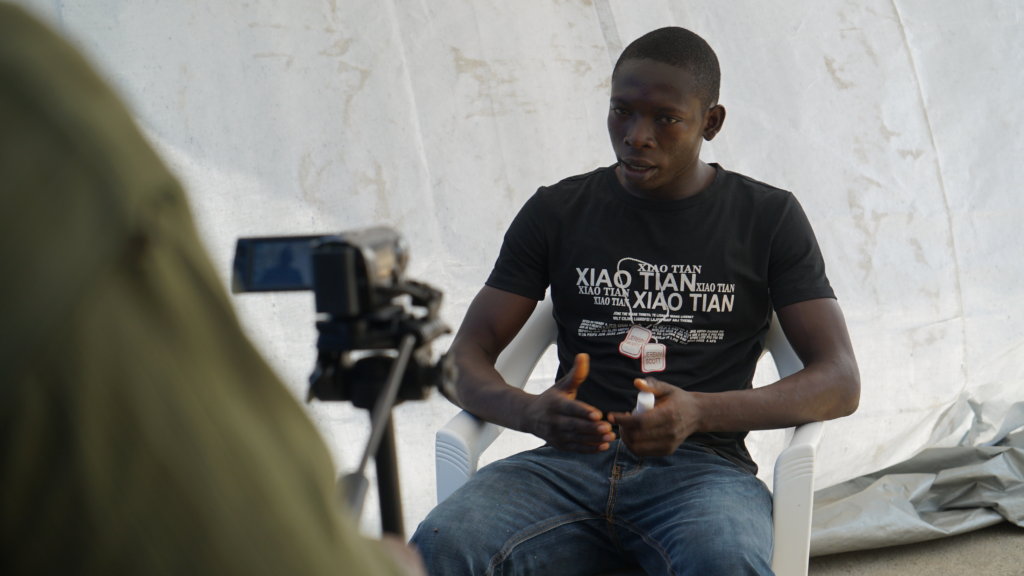 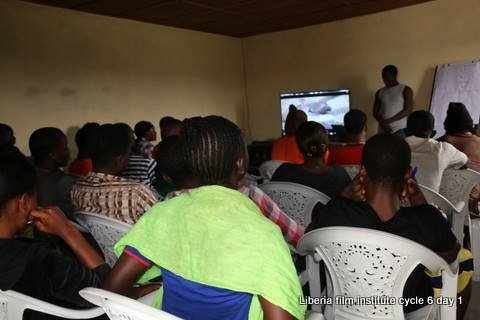 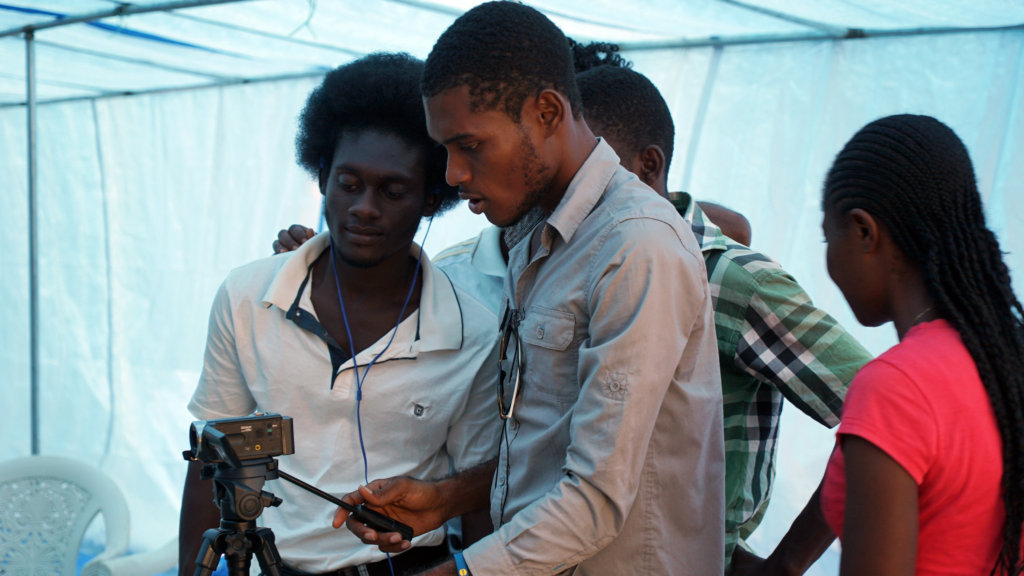 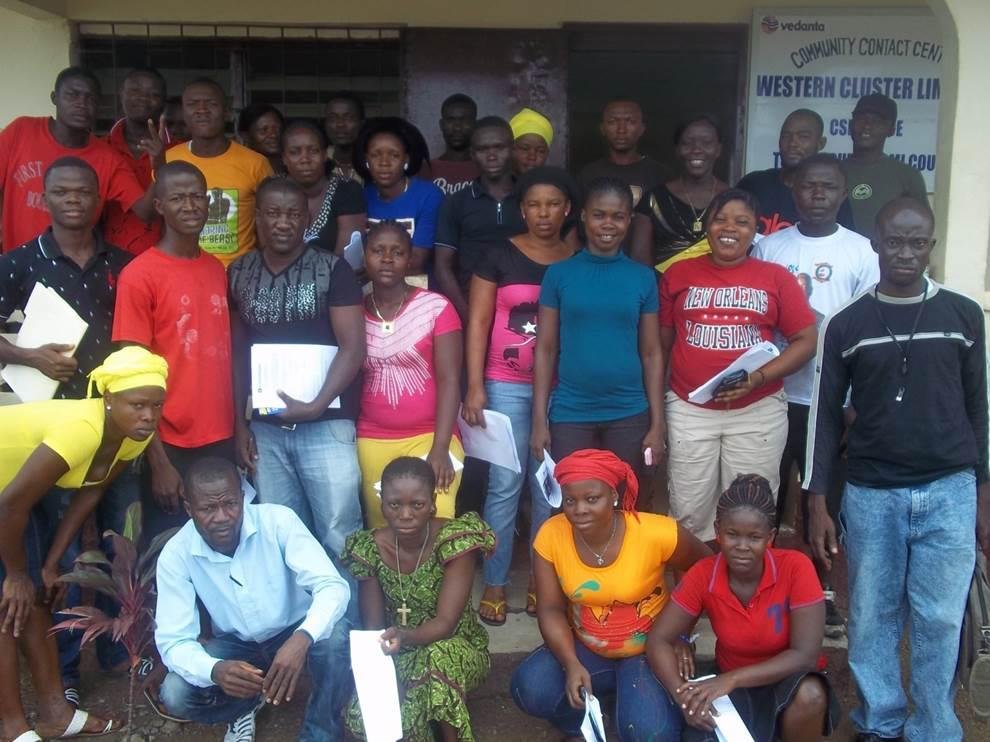 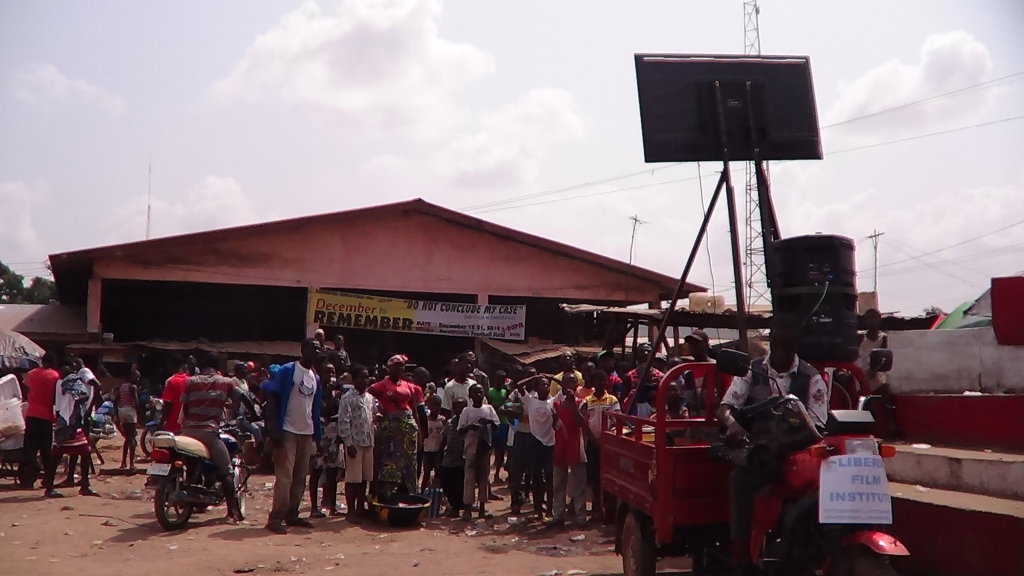 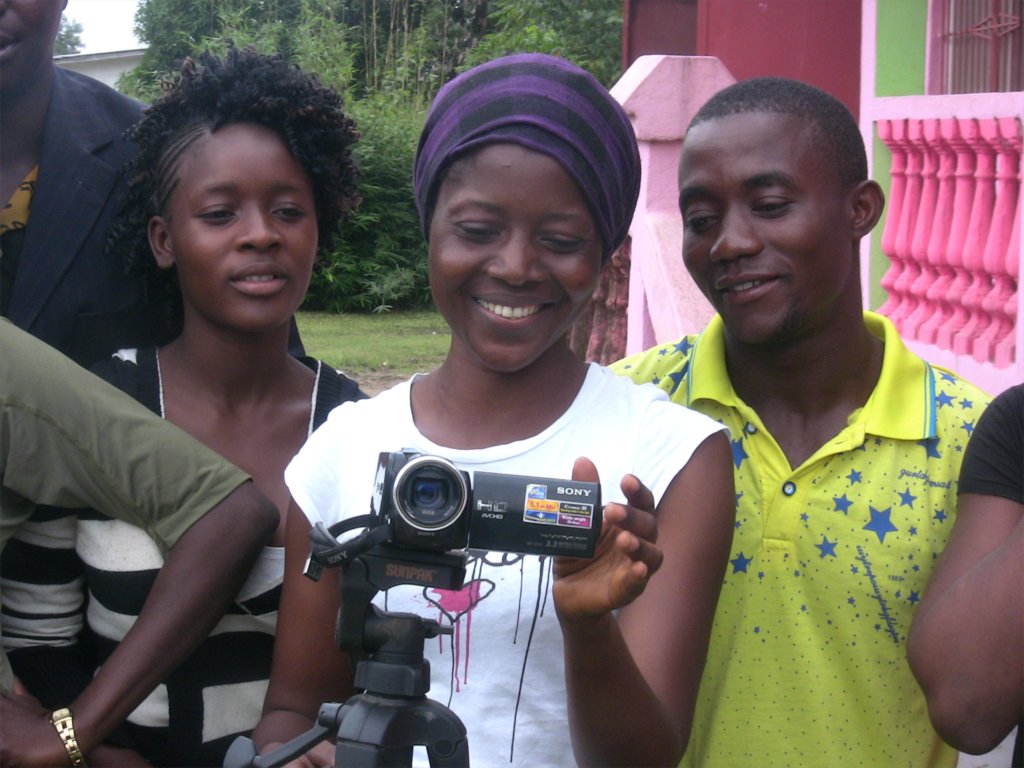 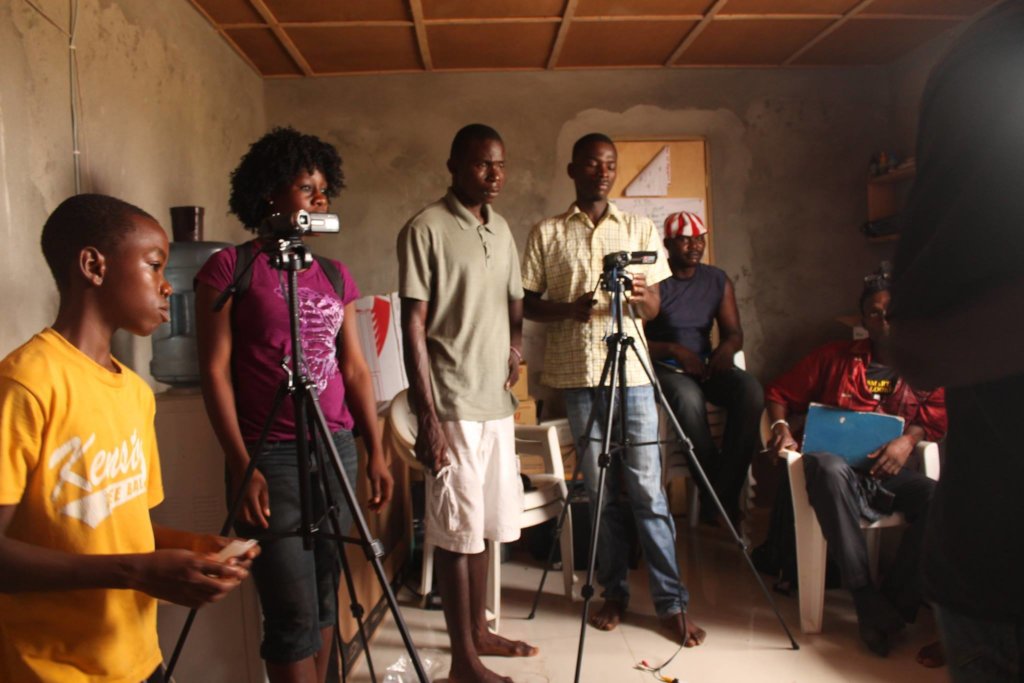 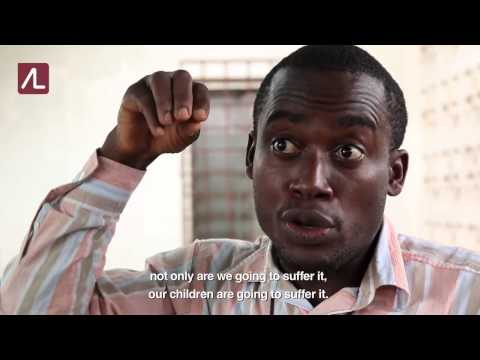 This project trains Liberian youth to use film as a tool for social change in their communities. Students learn script writing, film production, and editing skills to make films about critical challenges where they live. It also supports a free "New Media Lab" where the students have access to recording, editing and dissemination tools. We then help them to share these films with thousands of people- including government officials and people in power- through mobile cinema and film festival

When money meant for health centers goes missing, or funds for schools are stolen, Liberian citizens suffer. A lack of accountability leads to corruption, poverty and insecurity. The first step to changing these dynamics has to be supporting Liberians to voice their concerns, raise awareness, and present solutions.

We train young Liberians how to create low-cost films about important critical issues in their communities, through ongoing mentoring, support and training. Students learn the fundamentals of filmmaking from Liberia's top filmmakers and journalists, create their own short films about accountability issues like corruption or elections and share these films through mobile cinemas, a national film festival, and more.

The project will train dozens of marginalized youth to develop the skills they need to not only make a living, but to also be leaders and activists during this critical time in their country's recovery. As thousands of community members watch the films, they will gain awareness about key issues and how they can make sure problems are handled effectively. As government officials attend the film festival, they will hear and will be pushed to close the loop on citizens' concerns.

Donating through GlobalGiving is safe, secure, and easy with many payment options to choose from. View other ways to donate
Accountability Lab has earned this recognition on GlobalGiving:

GlobalGiving
Guarantee
Donate https://www.globalgiving.org/dy/cart/view/gg.html?cmd=addItem&projid=23048&rf=microdata&frequency=ONCE&amount=25
Please Note
WARNING: Javascript is currently disabled or is not available in your browser. GlobalGiving makes extensive use of Javascript and will not function properly with Javascript disabled. Please enable Javascript and refresh this page.