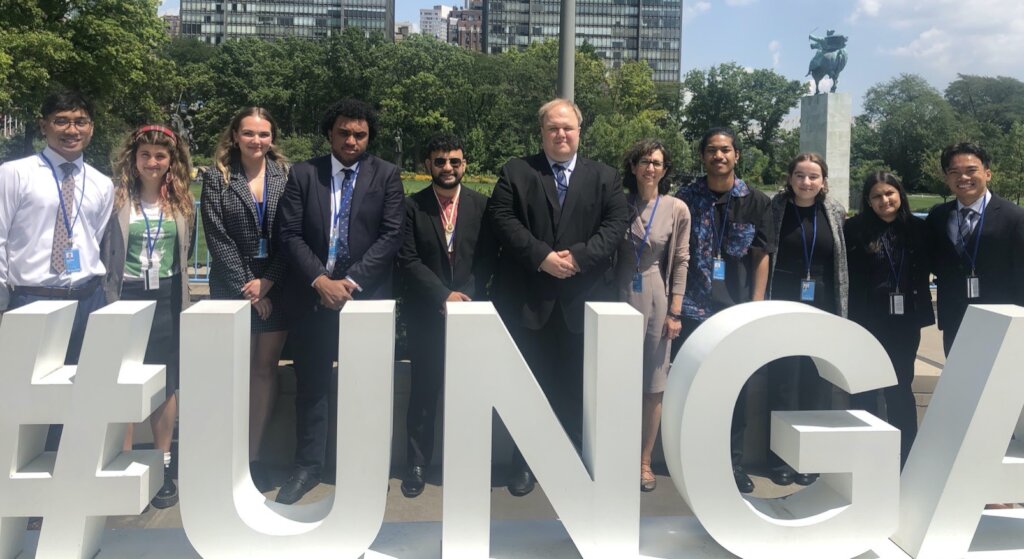 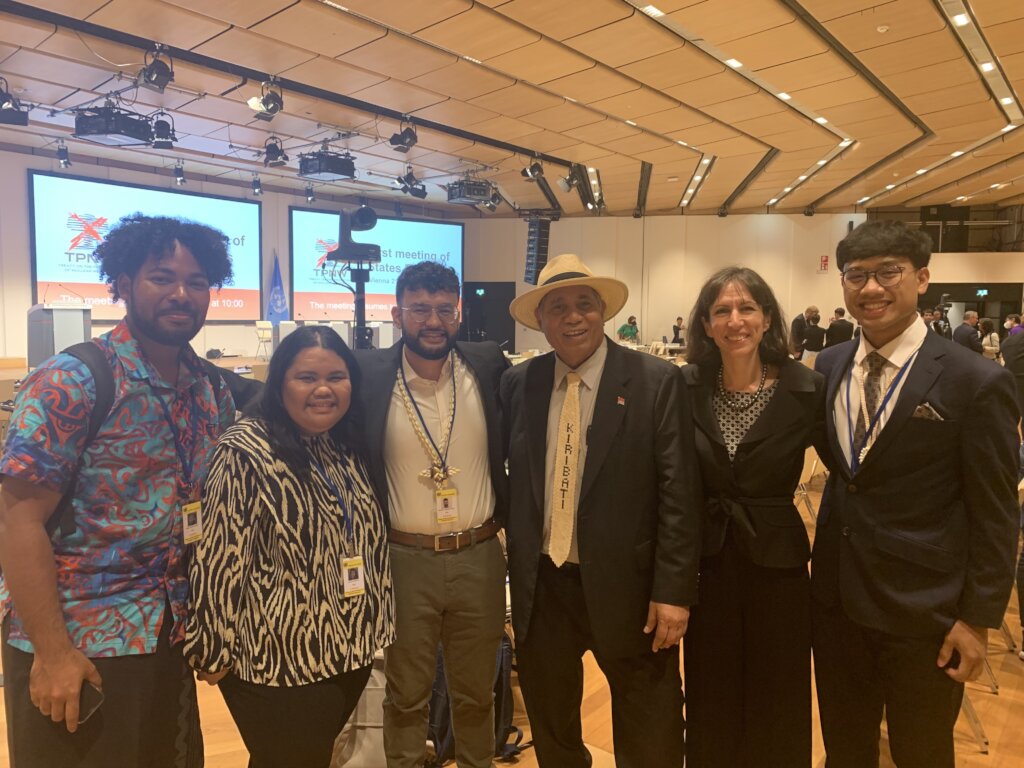 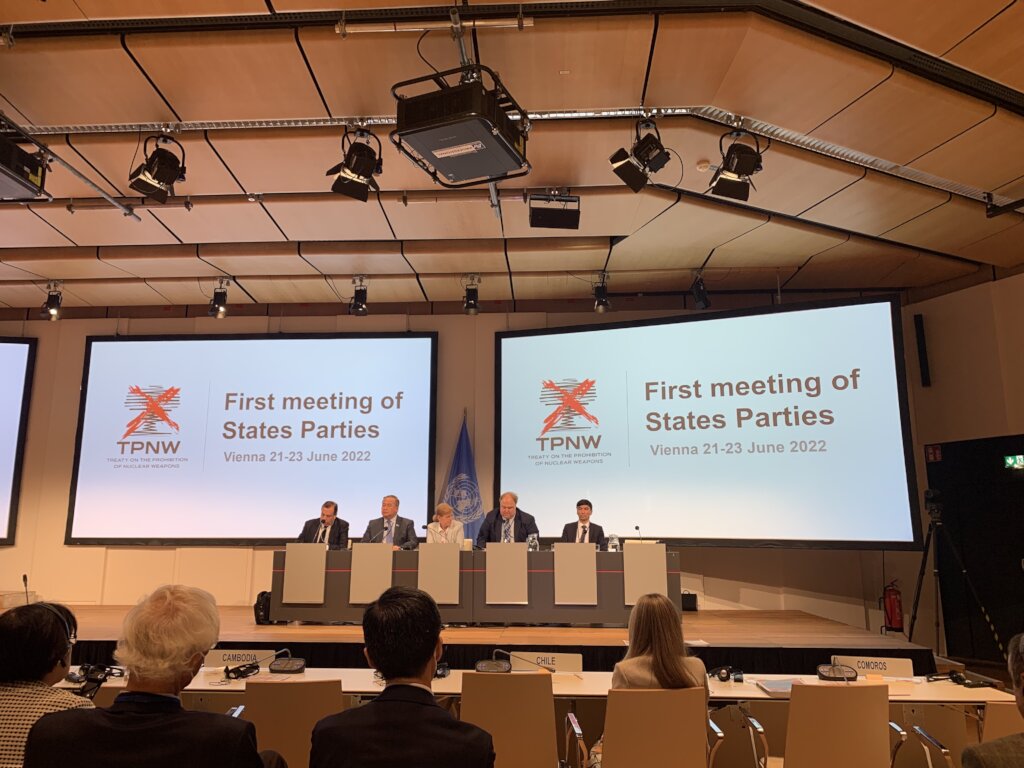 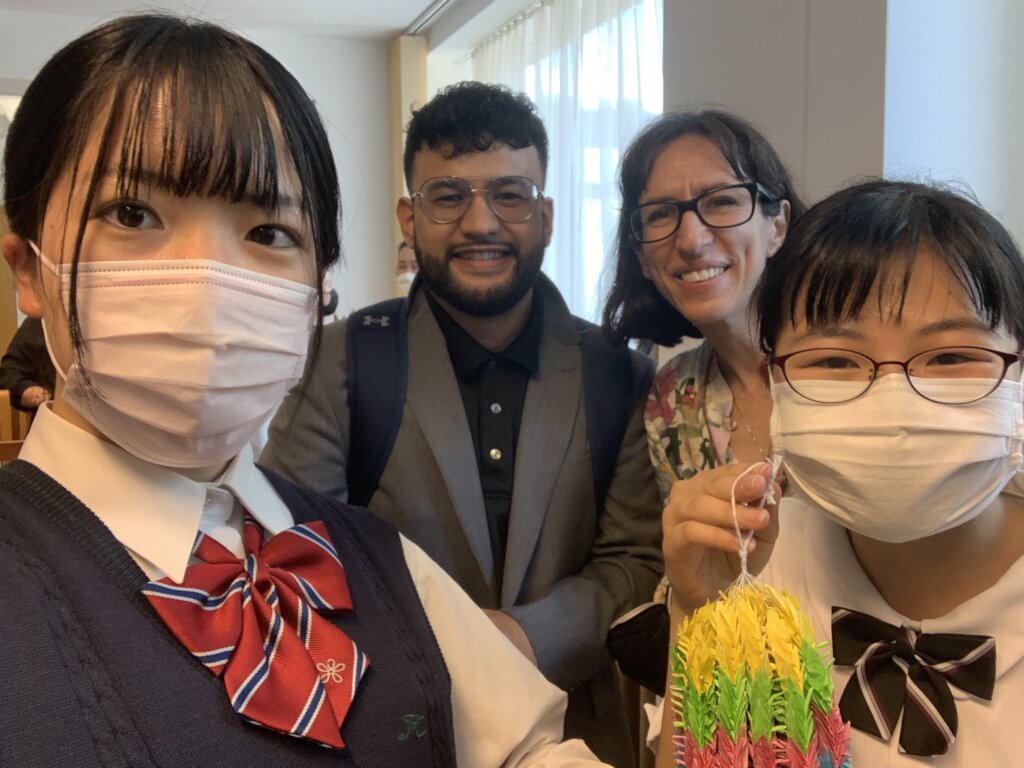 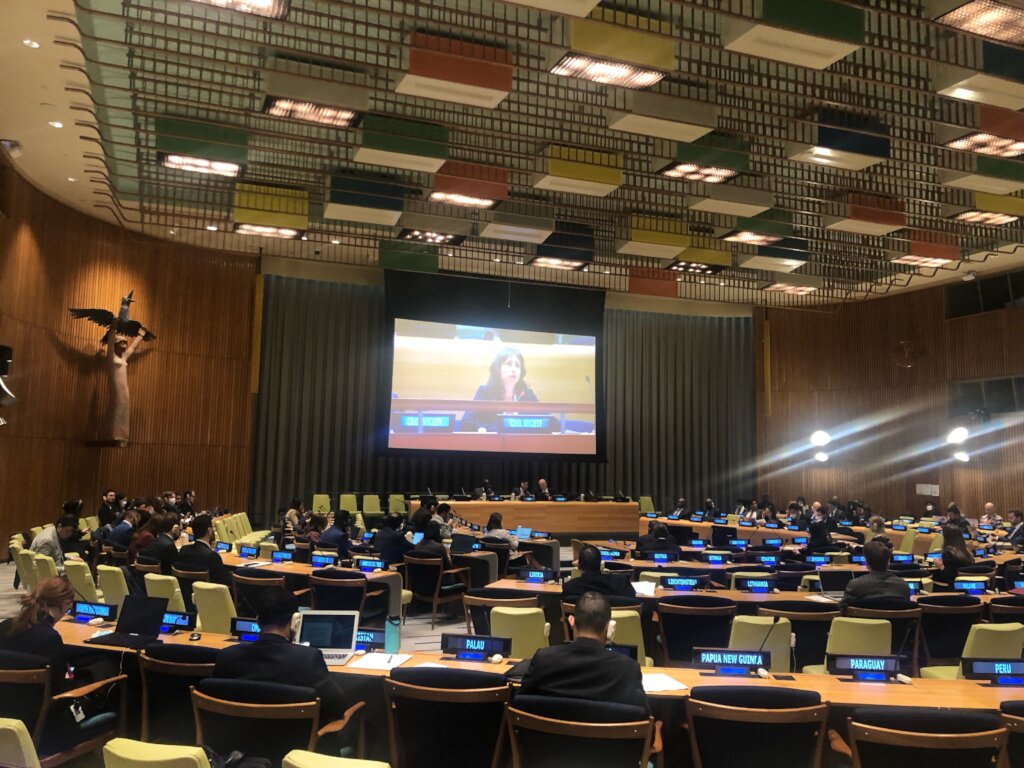 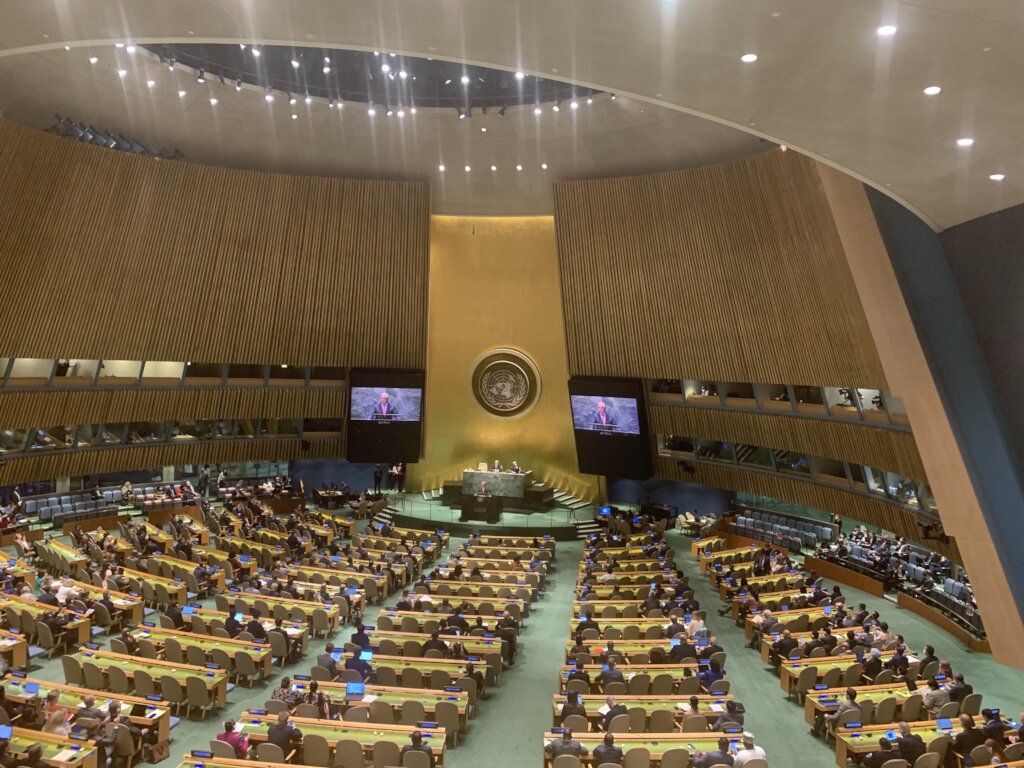 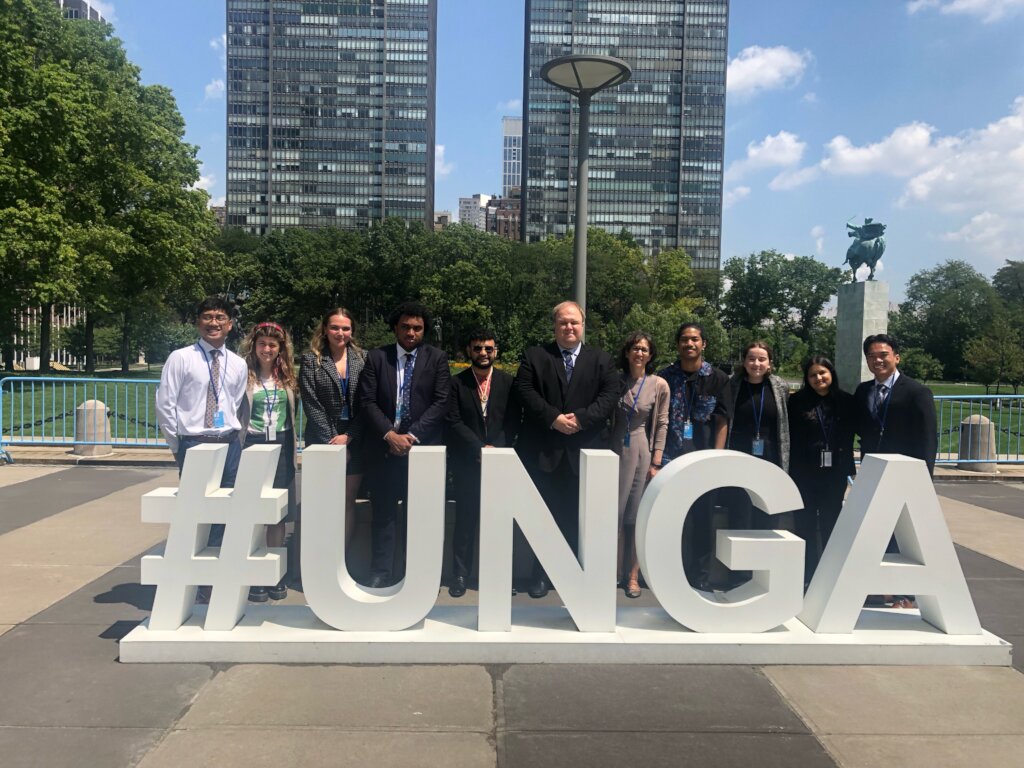 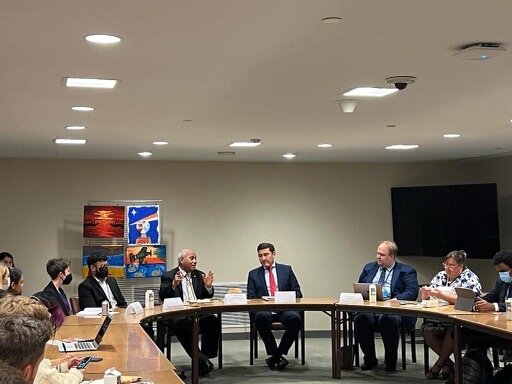 The entry into force of the Treaty on the Prohibition of Nuclear Weapons (TPNW) in 2021 has turned nuclear weapons abolition from a distant dream to a part of international law. The TPNW needs our help! We need to make the treaty universal by getting all countries that haven't done so to sign it or ratify it. Our particular focus is on implementation of the humanitarian provisions of the treaty, which aim to help victims of nuclear testing and use and to remediate their environments.

TPNW is a historic international agreement that prohibits the possession, development, deployment, use, and threat of use of nuclear weapons. As of November 2022, 68 states have ratified and another 26 have signed the TPNW. For the treaty to achieve the global transformation that it seeks, it must be endorsed by all countries, including the nine countries that possess nuclear weapons arsenals. Bottom up change in attitude towards nuclear disarmament, inspired by education, is sorely needed.

We will advocate for and educate about the TPNW in target countries and at the UN prior and during the Second Meeting of States Parties (in NYC at the end of 2023). We will write for broad audiences, prepare educational materials, and organize events during important conferences and meetings, as well as online. We will bring together diplomats, civil society experts, victims of nuclear weapons use and testing, and youth, for conversations about the moral imperative of nuclear weapons abolition.

Nuclear weapons (NWs) threaten everything we have ever known and everything we hold dear. They threaten humanity itself. Recent studies of nuclear winter tell us that a nuclear war in which Russia and the United States use about 1/3 of their arsenals, would result in over five billion deaths from starvation, not counting millions dying from the explosions themselves and the impact of radiation. What number of NWs is acceptable given this terrifying scenario? We think zero. Help us make it so!

GlobalGiving
Guarantee
Donate https://www.globalgiving.org/dy/cart/view/gg.html?cmd=addItem&projid=57987&rf=microdata&frequency=ONCE&amount=25
Please Note
WARNING: Javascript is currently disabled or is not available in your browser. GlobalGiving makes extensive use of Javascript and will not function properly with Javascript disabled. Please enable Javascript and refresh this page.