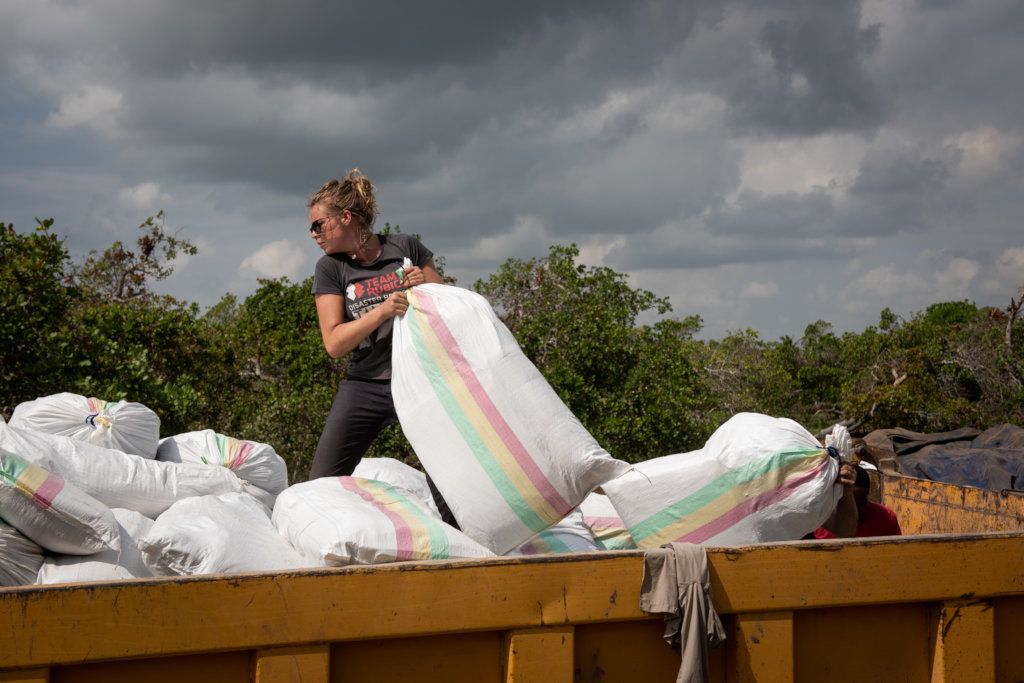 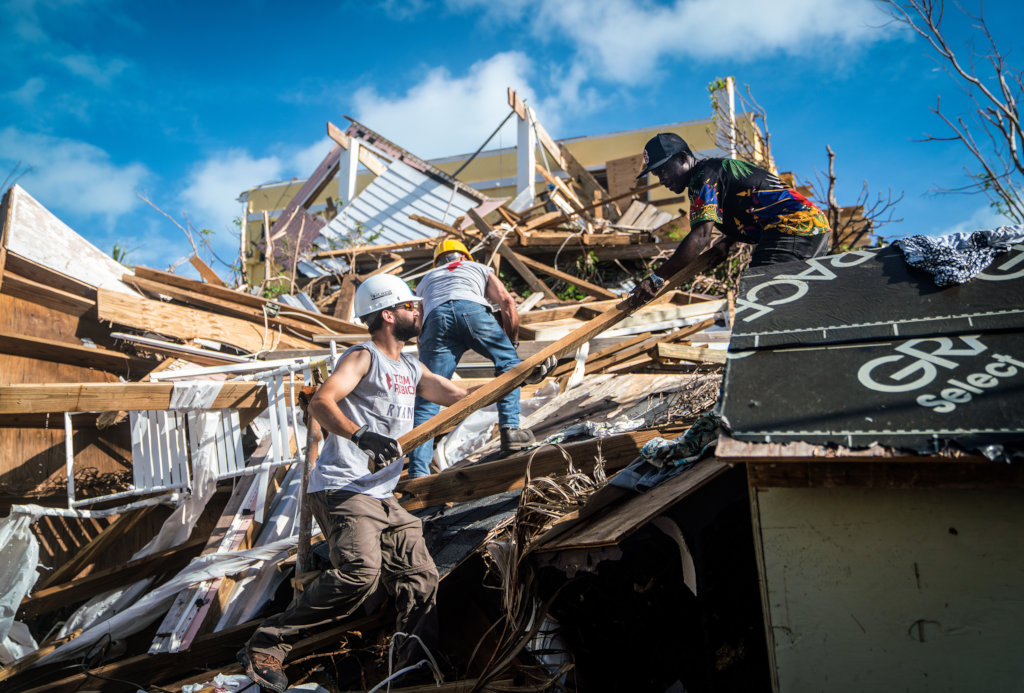 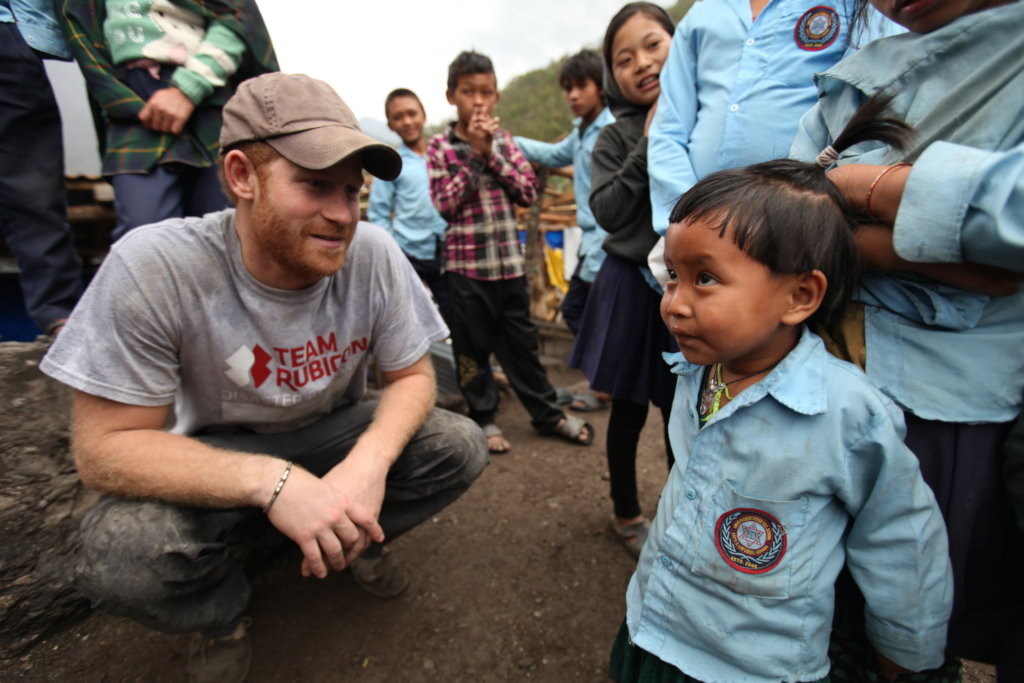 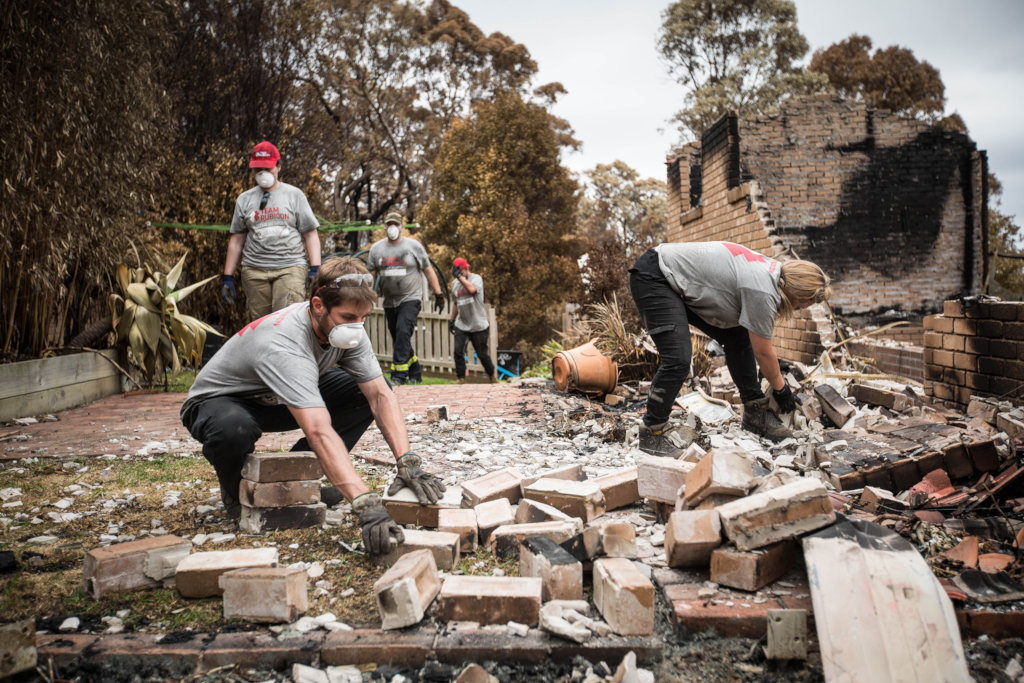 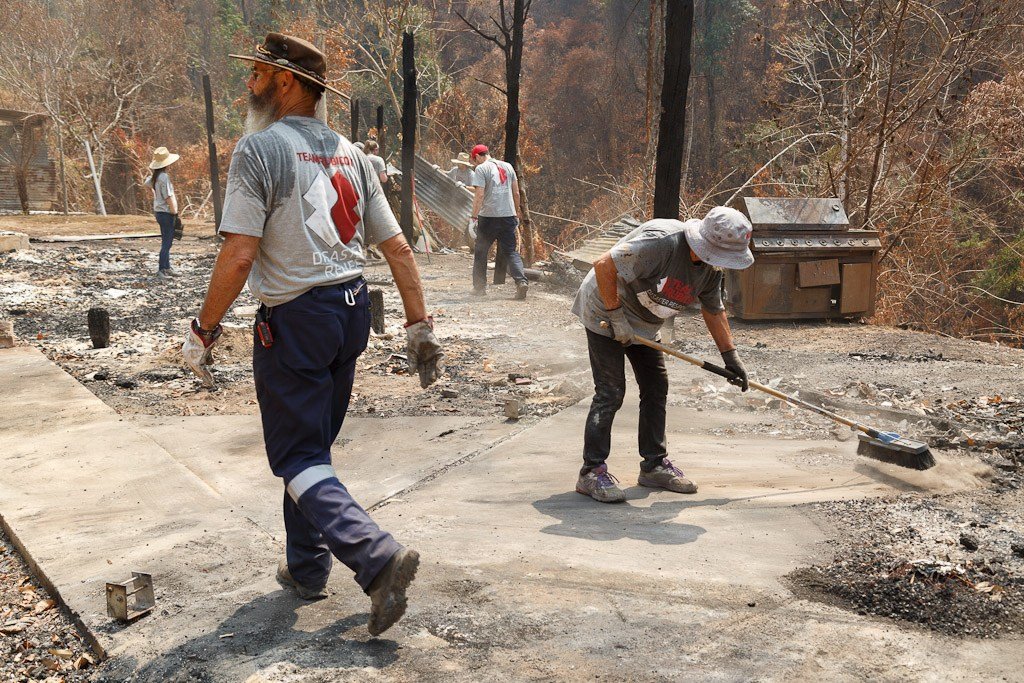 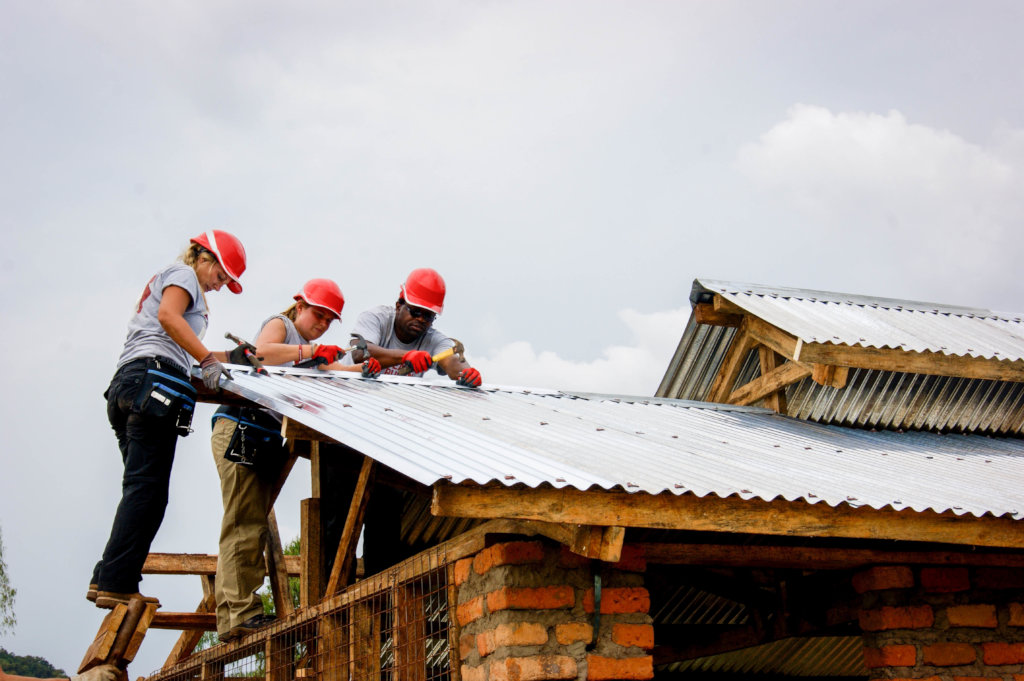 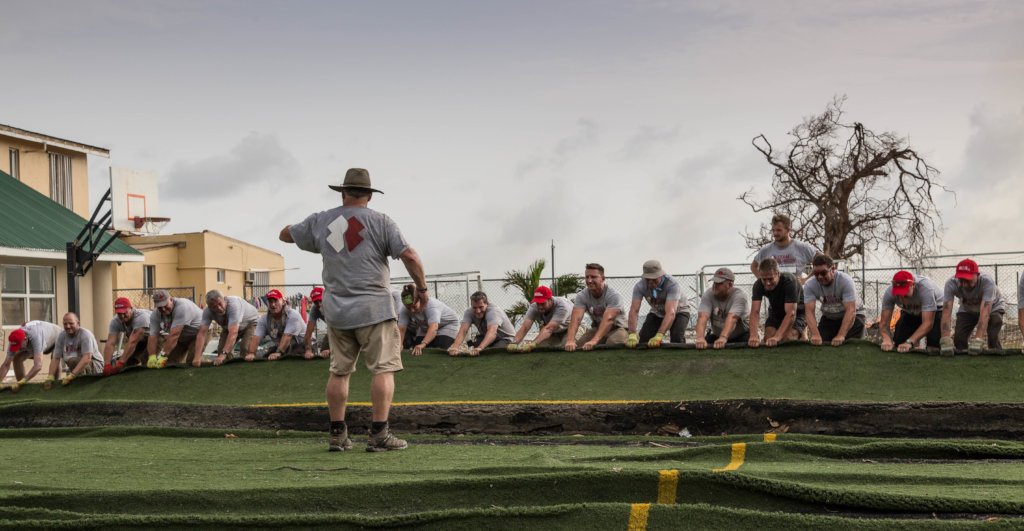 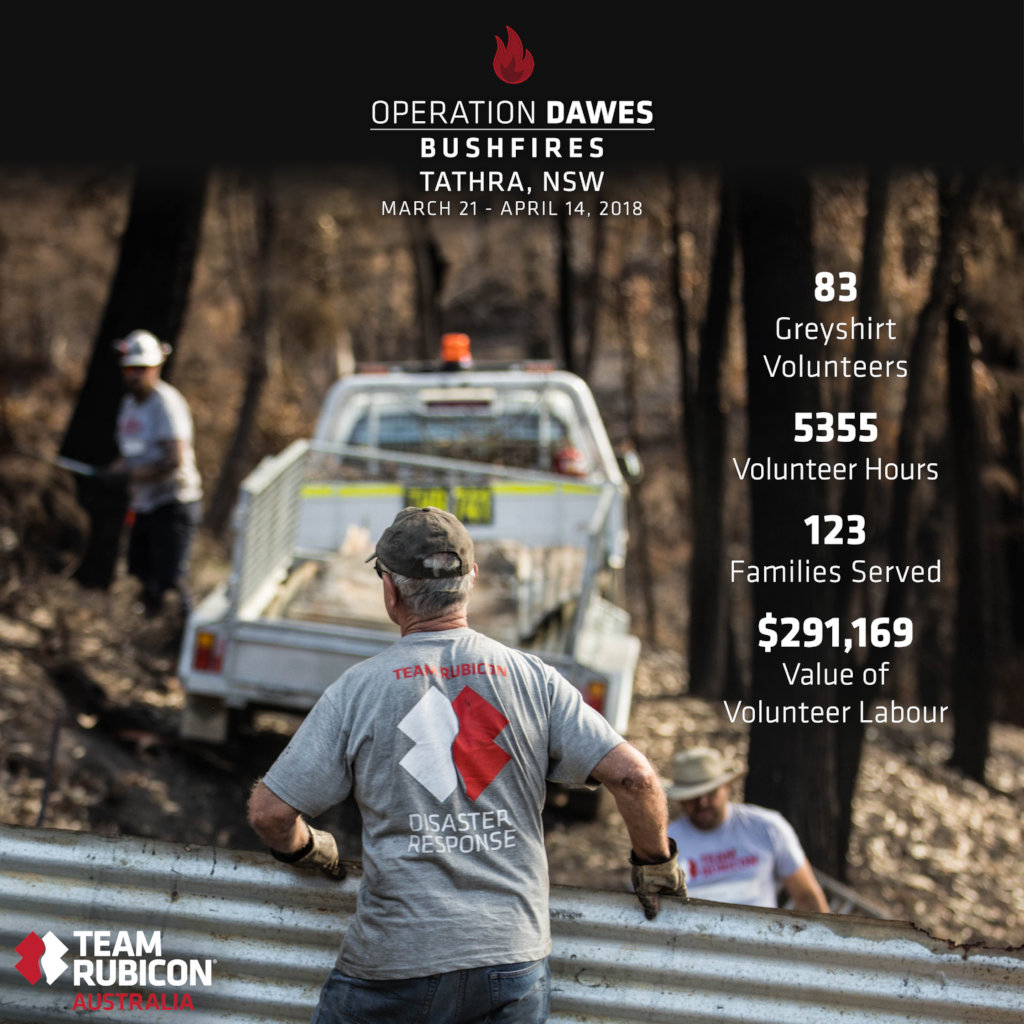 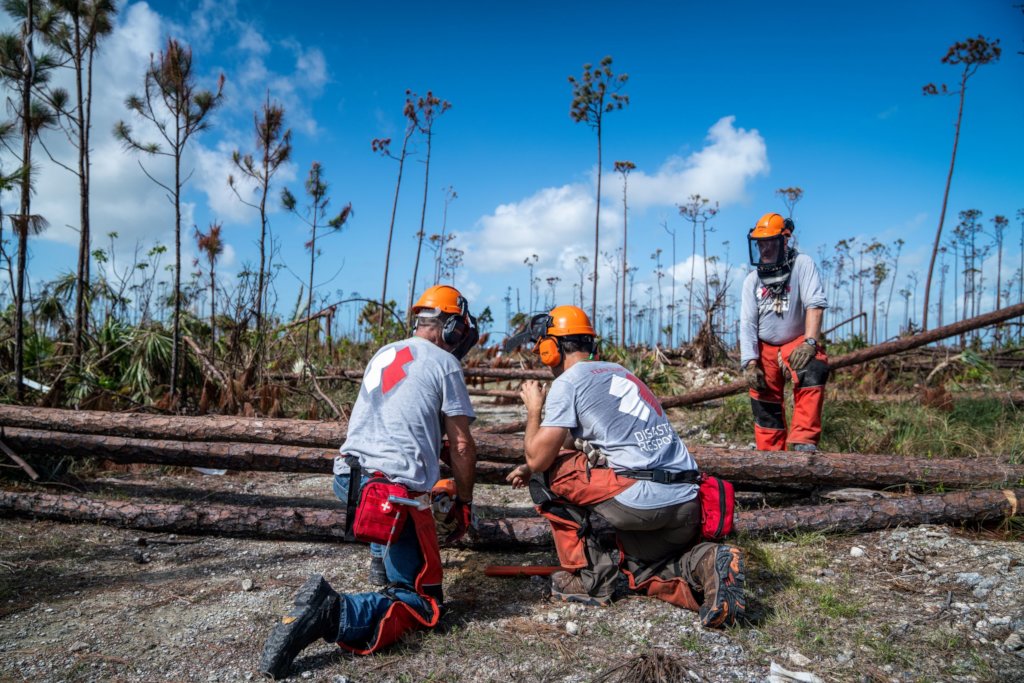 TR Responds in the Bahamas - September 2019

With your support the Team Rubicon network was able to mount a rapid response to provide humanitarian assistance to the survivors of Hurricane Dorian in the Bahamas in September and October. Further afield volunteers from Team Rubicon Canada have responded to extensive flooding affecting communities in Ottawa. At the time of writing Team Rubicon Australia have launched concurrent operations as part of the relief effort in responsive to the unprecedented wild fires in Eastern Australia - particularly affecting New South Wales and Southern Queensland. Many fires have been burning uncontrolled for several weeks.

On Sunday 1st September, Hurricane Dorian made landfall over northwest Bahamas near Elbow Cay in the Abaco Islands as a Category 5 hurricane, the strongest hurricane in the Bahamas’ history. Maximum sustained winds of 295 km/h were recorded. Dorian continued moving slowly westward over Grand Bahama at approximately 1 mph, practically stalling over the island. As of 5:00pm EST, on 3rd September, Dorian finally cleared Grand Bahama on route to the eastern Florida coast.

Teams from Team Rubicon consisting of international volunteers and specialists from TR UK, TR Canada and TR Norway deployed to the islands and joined up with medical teams already deployed from TR USA.

The initial mission was To provide last mile logistic support on the islands of Grand Bahama and Abaco in order to assist NEMA and other national and international disaster management agencies in order to provide life-saving aid to those affected by Hurricane Dorian. Follow on waves of volunteers joined the TR USA led recovery efforts.

TR advance teams arrived in the Bahamas on 4 September 2019 within hours of Hurricane Dorian’s passing and deployed 26 Greyshirts (17 veterans, 3 blue light services, 6 specialist civilians) over the next 32 days, working across 3 islands – New Providence, Abaco and Grand BahamaTRUK collectively, continuously assessed the needs of more than 30 affected communities, feeding this information back to the EOCs. They directly benefited 3,792 people most in need through the provision of over 142.3 tonnes of life saving aid, broken down into the categories of Food (47.3 tonnes), Water (42 tonnes), Shelter (8.4 tonnes) and Non Food Items (44.6 tonnes). The Teams from TR Canada completed 4000 hours of work orders as part of the recovery operation.

In November our final teams departed the islands – grateful to have been able to help the communities worst affected by Hurricane Dorian and we continue to monitor the region and develop plans for follow up work. None of these operations conducted in different corners of the world by volunteers who put their own lives on hold to help those affected by natural disaster would have been possible without your generous support of our donors. 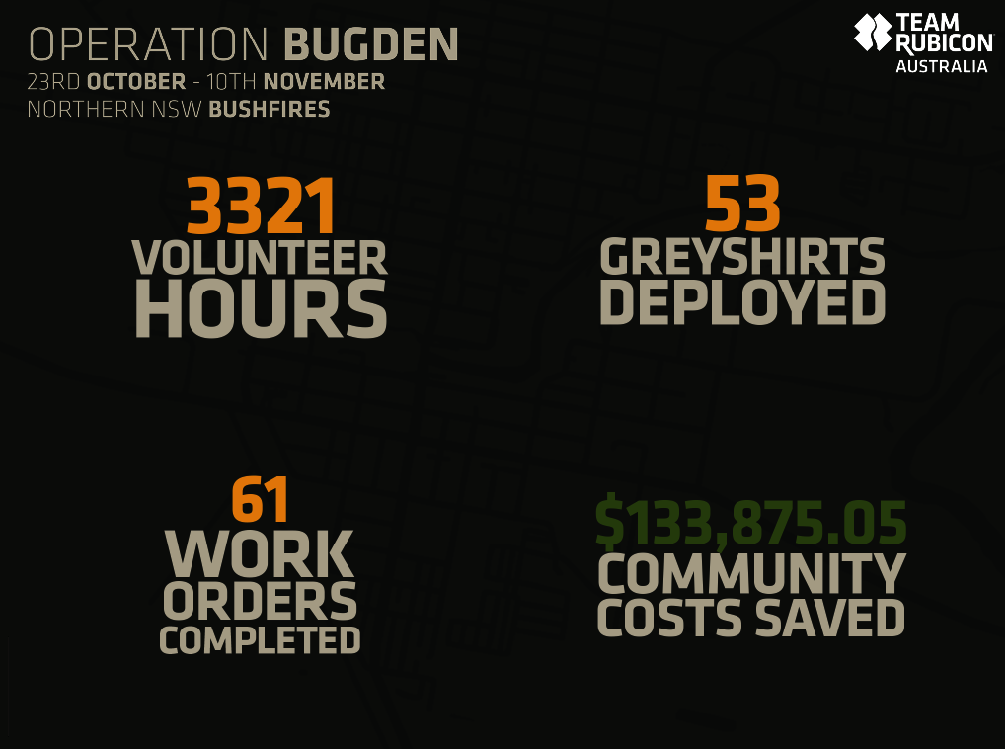 Find another project in United States or in Disaster Recovery that needs your help.
Find a Project

GlobalGiving
Guarantee
Donate https://www.globalgiving.org/dy/cart/view/gg.html?cmd=addItem&projid=31575&rf=microdata&frequency=ONCE&amount=25
Please Note
WARNING: Javascript is currently disabled or is not available in your browser. GlobalGiving makes extensive use of Javascript and will not function properly with Javascript disabled. Please enable Javascript and refresh this page.