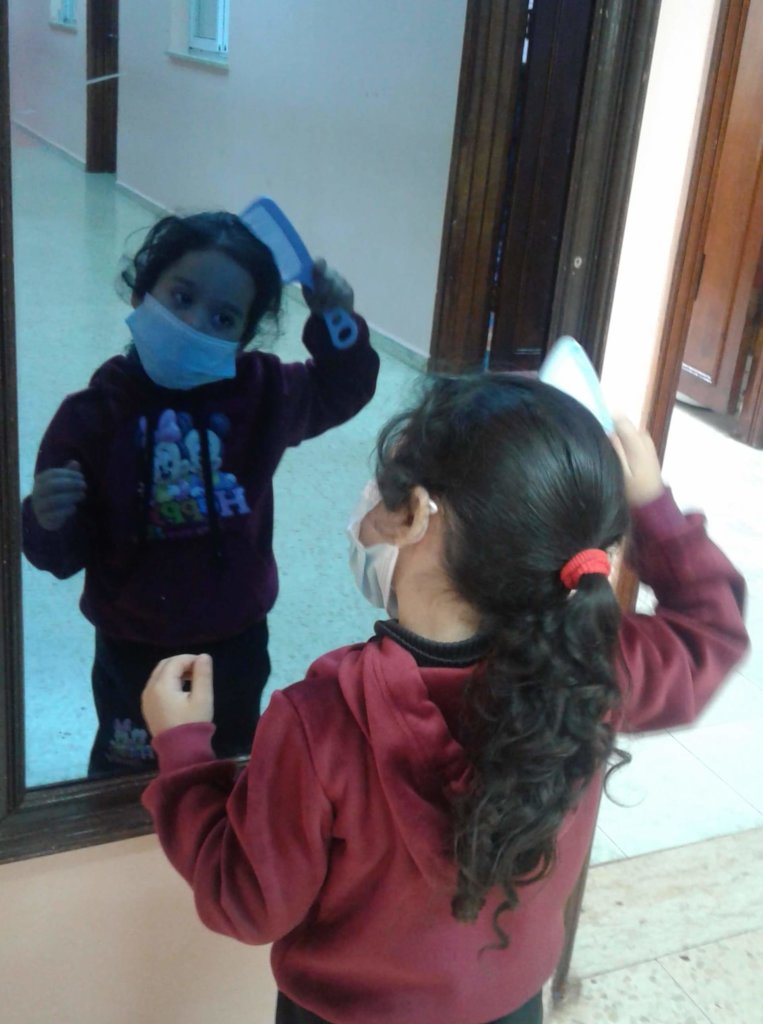 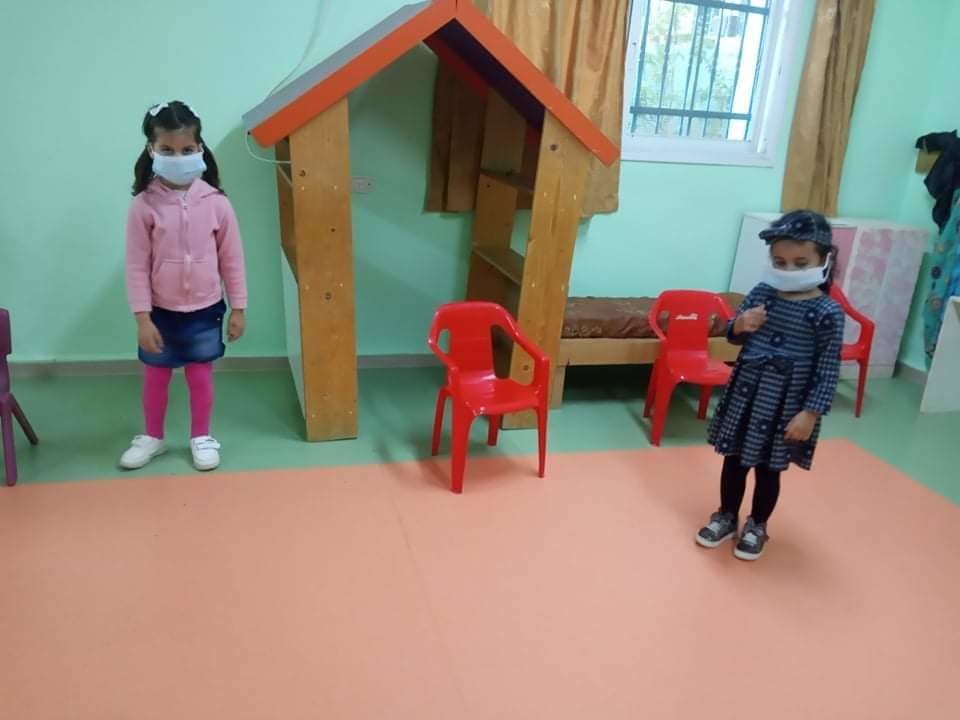 Why these schools and teachers make a difference 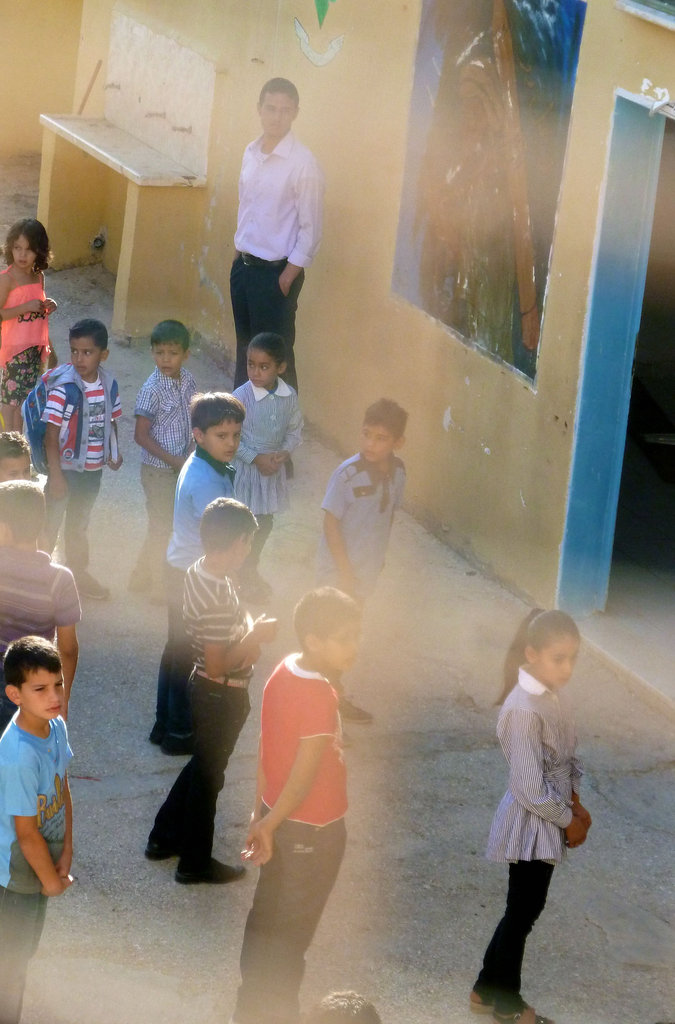 Our project, Teaching in a Village Under Demolition Orders, continues to grow.   I and Sophia Omar were both there for the first day of school on August 24th in Al Aqaba Village — so very exciting!    I am happy to announce that a new teacher, from Estonia, is now working in Al Aqaba through a grant provided by the Estonian government.  Some 160 children registered for the Al Haq Kindergarten -- one of Al Aqabaa's largest classes ever.

I promise to write more soon about the new programs that Librarian Haneen has been developing new programs at the Ibn Rush'd Library.   We may be able to qualify these for the Microsoft Youth Spark matching grant -- more on this by the end of this week.

What I do want to share, in addition to these great photos, is something I noticed when Sophia and I joined Combatants for Peace to visit a school they helped finish for a small Palestinian village called Kirbet Twire.   The new school is beautiful, funded by the European Community — but the school is not in the village it serves.   It is a half mile away, uphill, no school bus.   The village itslef is in Area C and faces demolition orders (as does Al Aqaba) Instead of risking the demolition of the school, the Palestinian Authority and the donor governments placed the school in Area B, leaving Kirbet Twire without its children, without direct investment in its infrastructure, and, I would argue,  even more at risk of demolition.

When we came back to Al Aqaba that evening, I asked Mayor Haj Sami how he built the elementary school there, in the village itself.  One thing he did was to attach it directly to his home, one of two pre-1968 structures that are free of demolition orders.   Also, he got private funding to build the school and only asked for PA help to staff it after it was built.  With the kindergarten, I know that story — Rebuilding Alliance had a small grant to buils a school that would not be demolished and so we responded to Al Aqaba's request and then Japan, Norway and Belgium added the 2nd floor ... and so it has grown and we've all kept it standing.

You support has made a big difference in this process.  Your calls to your members of Congress have been invaluable at pivotal times, like when we helped Al Aqaba bring their case before the Israeli High Court in 2008 or when we asked for U.S. State Department assistance last June and the Israeli Army stopped live-fire training in the village that night and did not return.

Our strategy to support the building of Al Aqaba's kindergarten despite demolition orders has helped Al Aqaba become the vibrant village it is today.   Sophia and I had the pleasure of meeting a representative of the British Consul and also of the Palestine Welfare Fund while in Al Aqaba — very exciting to hear of their new grants to improve the kindergarten!    What we all set in motion is a network of assistance, both financial and diplomatic, to keep this village standing.  It is a good model — your support for this program is the key, so deeply appreciated! 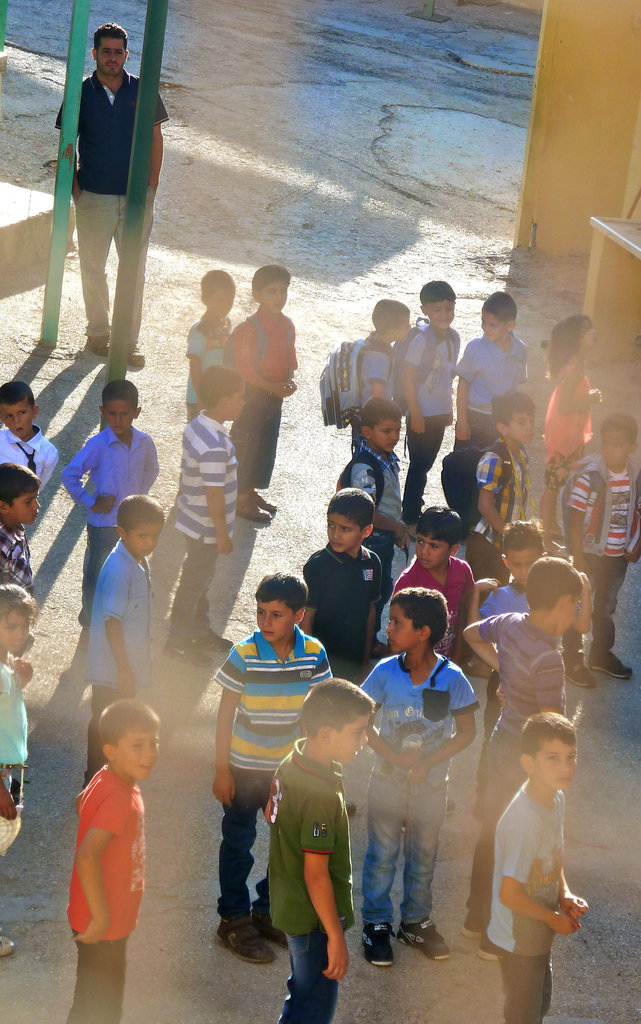 The elementary school is attached to Mayor's house 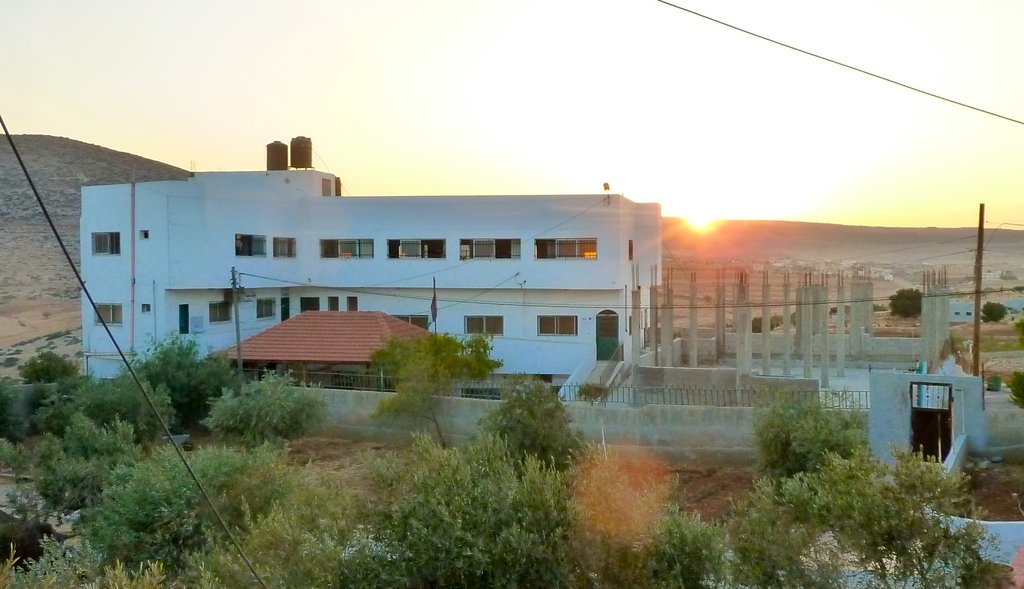 The Kindergarten that Rebuilding Alliance built 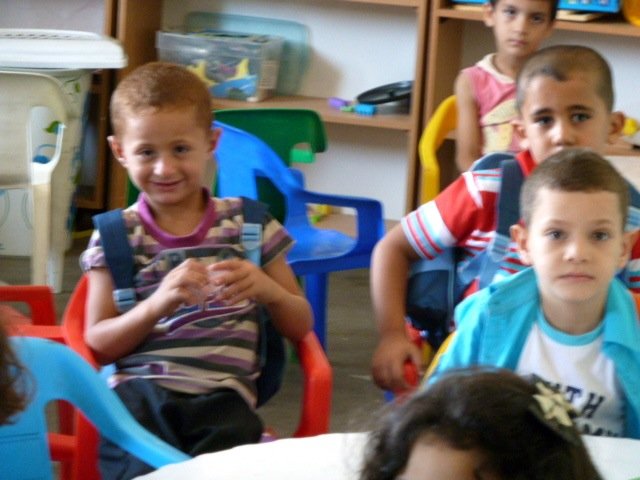 First day at the Al Haq Kindergarten in Al Aqaba 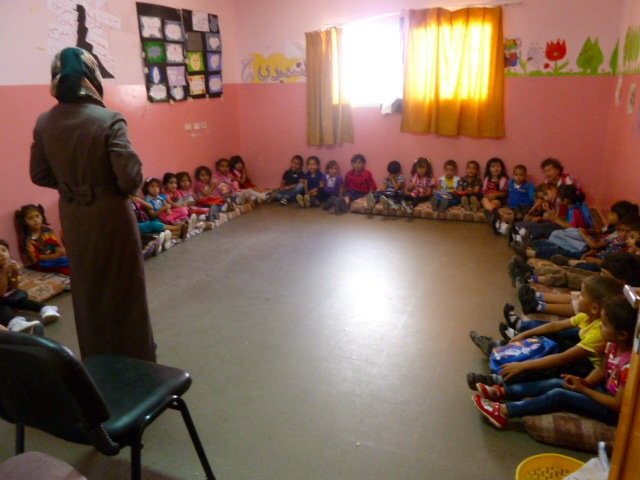 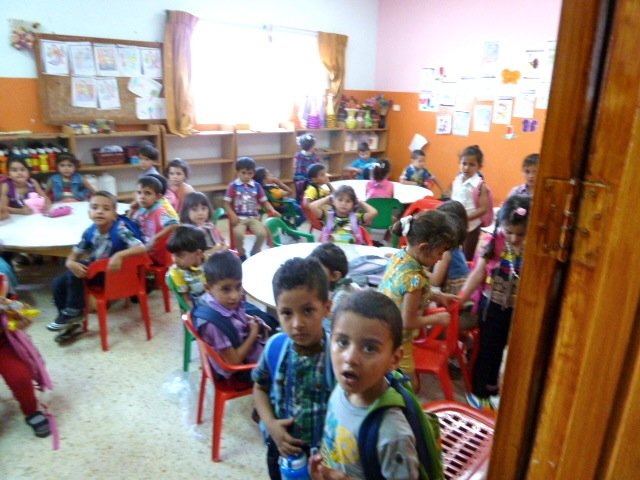 There are 160 children in this year's class! 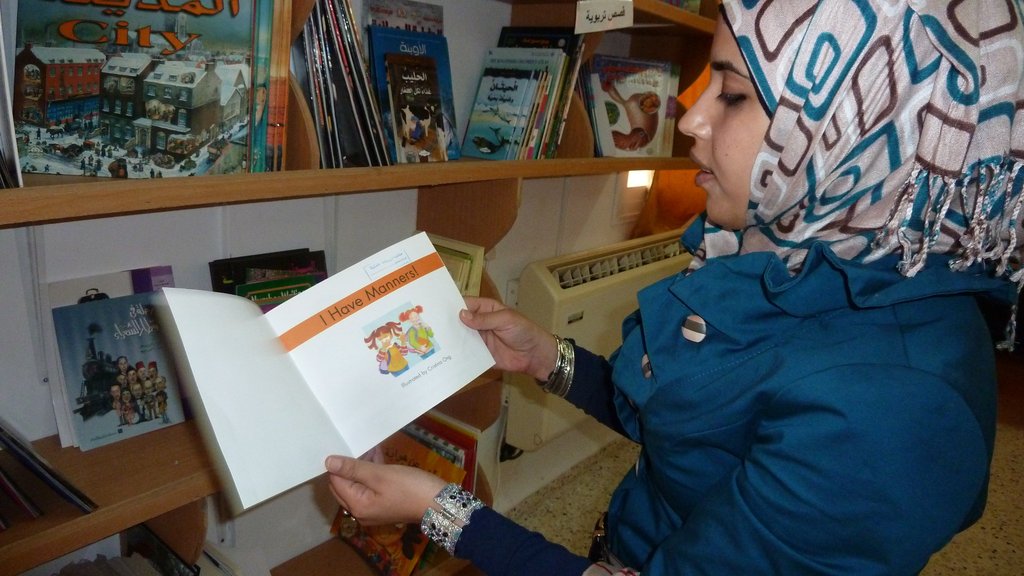 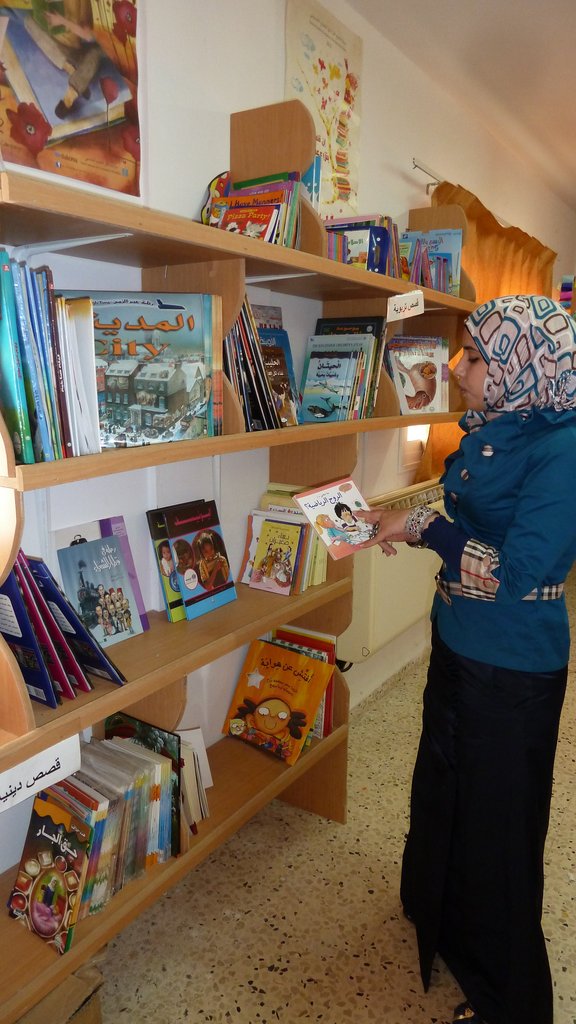