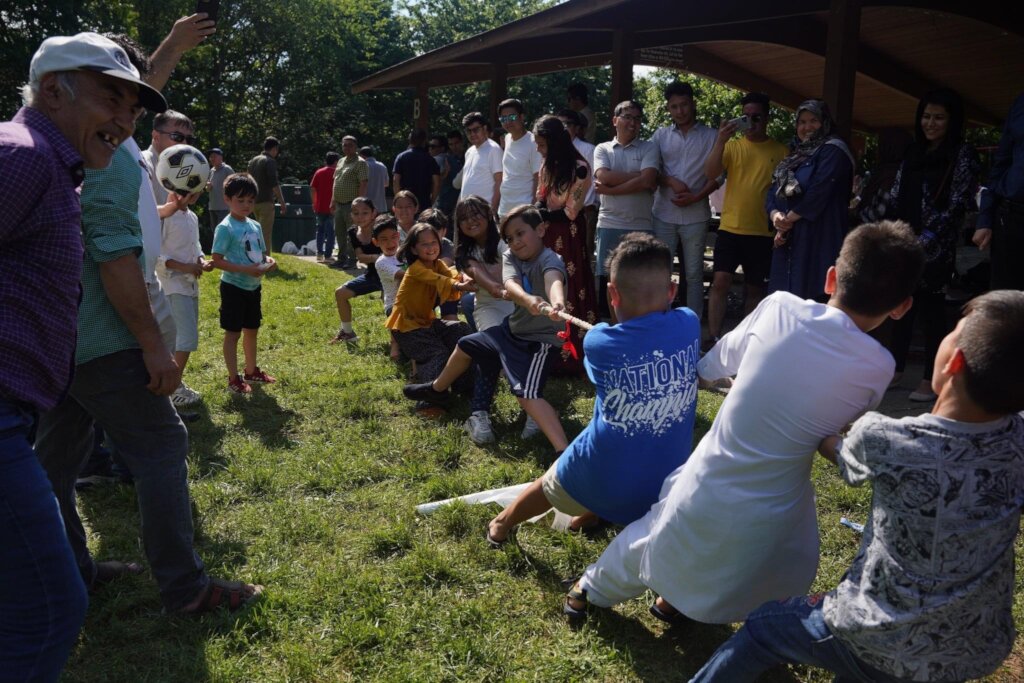 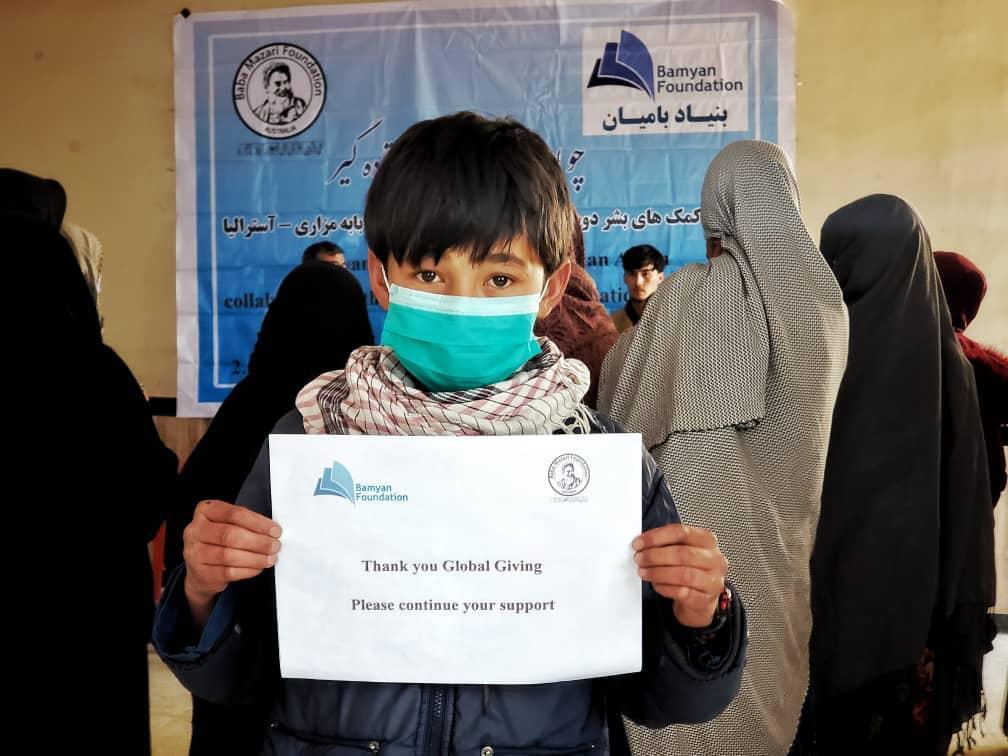 Following the fall of the Afghan government in August 2021 and takeover by the Taliban, the United States evacuated 124,000 Afghans. Approximately 74,000 have been resettled in the United States, and about 80% of the evacuees have been relocated to 18 states. Resettlement agencies have been helping the federal government to find housing for the evacuees and even allowing private citizens to sponsor Afghan families.

From the total number of Afghans evacuated – Hazaras constitute a small portion. During the chaos in August 2021, there were multiple roadblocks for Hazaras to get evacuated, mainly:

Those who have arrived feel a sense of freedom as the challenges that lie ahead in the US seem trivial compared to the barriers they faced in Afghanistan. It is a common tale among the Hazara community in the U.S. that we have arrived with thicker skin due to the discrimination and marginalization that we endured in Afghanistan. As a result, there is a sense of optimism and freedom towards achieving the American dream and becoming productive members of society.

There have been amazing stories of the diaspora community helping the evacuees – from help to find housing to providing a sense of community (please see the attached NPR article). And it didn’t take the evacuees long to focus on those left behind in Afghanistan. The Foundation provided a much needed humanitarian aid assistance to vulnerable Hazara families in Afghanistan this winter. The diaspora community in general, and the recent evacuees in particular, were of tremendous help and guidance reaching inaccessible communities and helping the families at risk of famine and at the mercy of cold winter in Afghanistan.

Additionally with the funds raised through this project, the Foundation provided winter clothes and blankets to an evacuee family that amounted to $290. 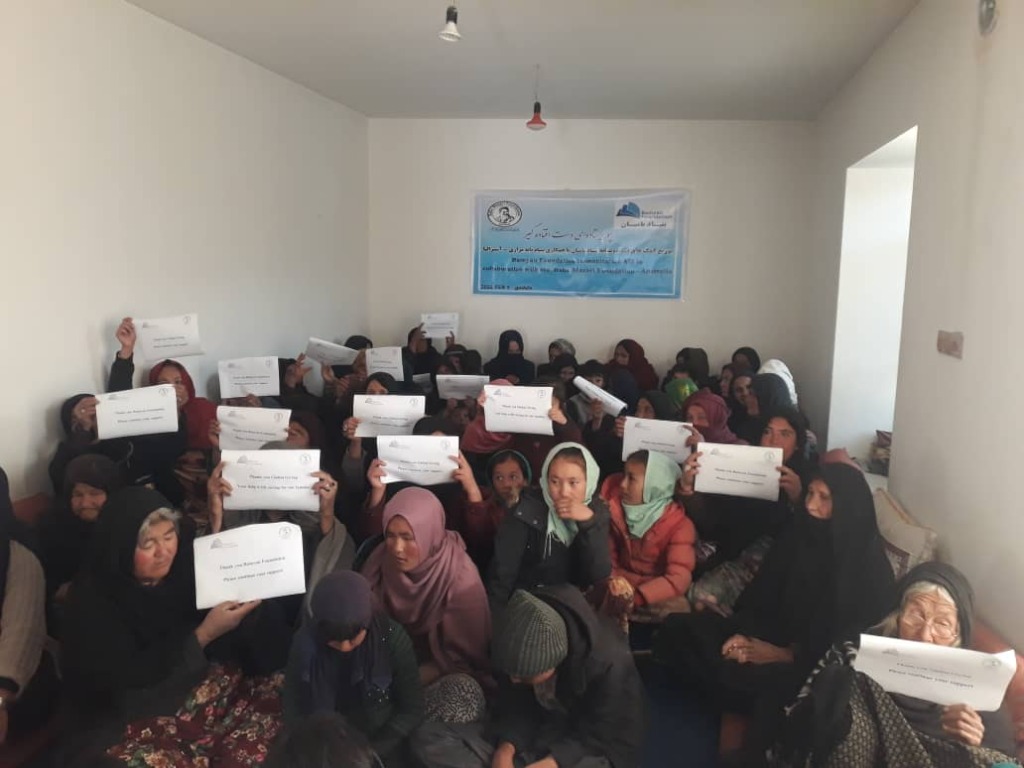 GlobalGiving
Guarantee
Donate https://www.globalgiving.org/dy/cart/view/gg.html?cmd=addItem&projid=54525&rf=microdata&frequency=ONCE&amount=25
Please Note
WARNING: Javascript is currently disabled or is not available in your browser. GlobalGiving makes extensive use of Javascript and will not function properly with Javascript disabled. Please enable Javascript and refresh this page.