Support and give hope to Village Women in Bihar 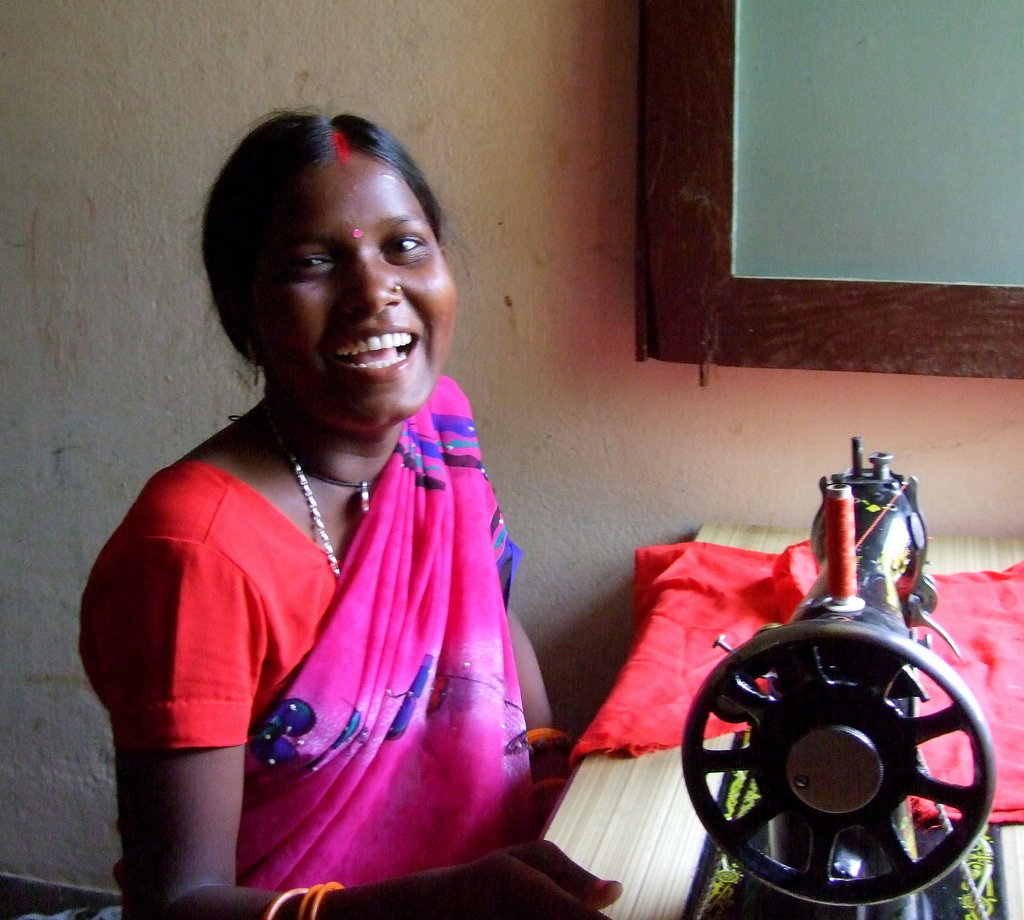 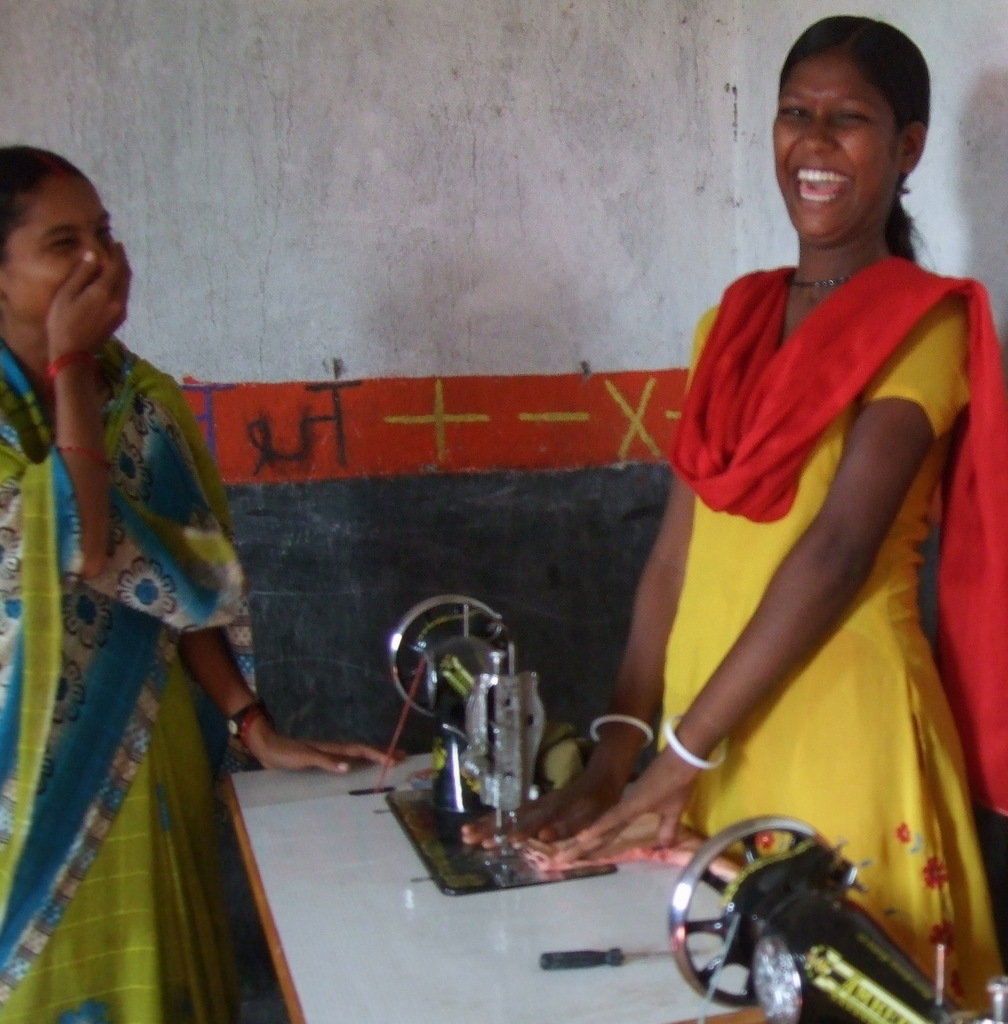 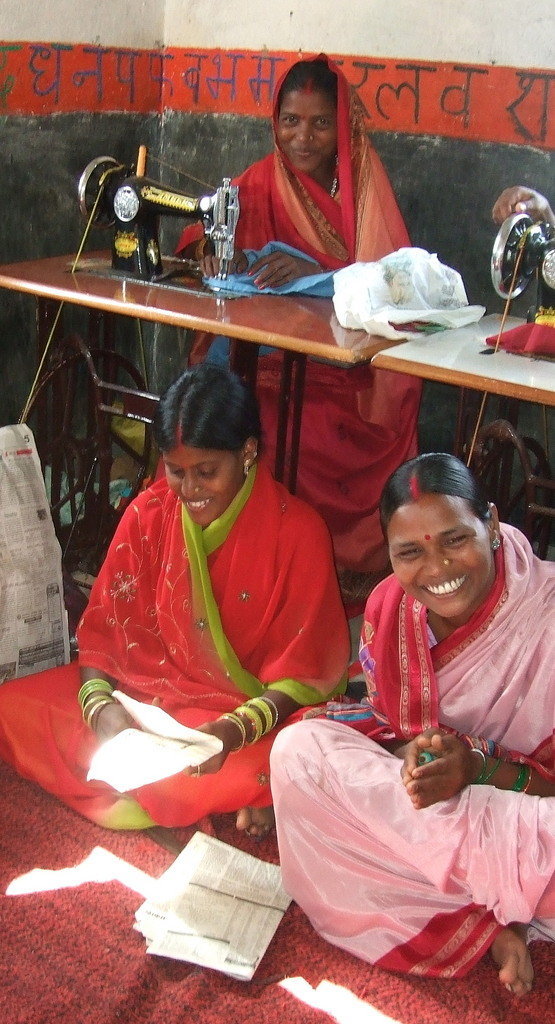 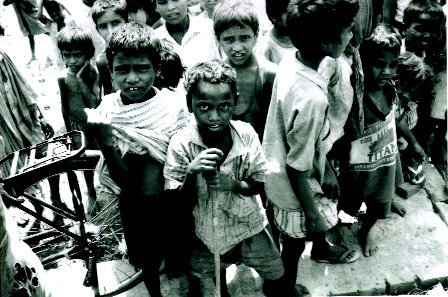 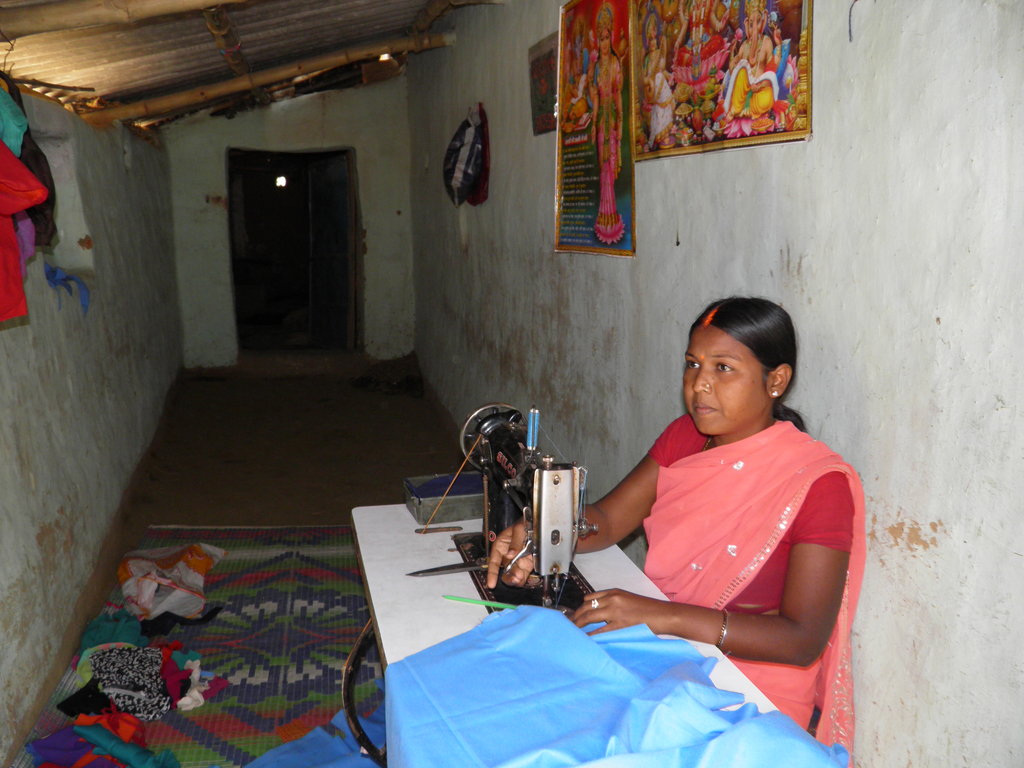 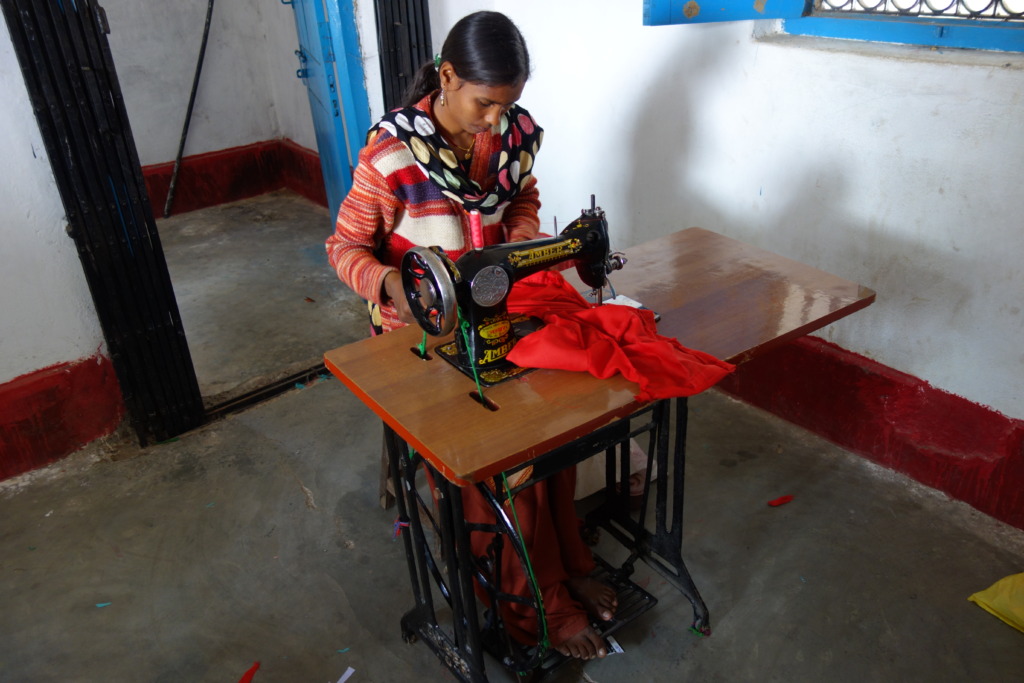 I am Naresh Sir, and I am the Director of the sewing centre programme under our overall adult and child education programmes. You have heard directly in previous reports from beneficiaries of the programme who have explained what it means to them but I thought I would put the programme a little bit in context regarding the situation in Bihar.

We welcome the progress made in the state both in law and order and an increase in literacy rates, but Bihar has miles and miles to go before it can even be considered as a developed state.

In contrast to the impressive data on Bihar’s improved finances, the poverty is more damning. Since 2010, the state government cited its own surveys to report that below poverty line (BPL) families were nearly 70% of the population.

Sometimes it is difficult to believe any progress can be achieved, it is well known at government level development aid funds are often misused and wasted on a massive scale, and despite millions of dollars spent poverty persists.

But this project ,as many projects  on Global Giving do, offers a chance to help individuals and their families directly, it may not change the world but it will mean the world to a family desperately trying to improve their lives through earning, and independent income for a woman in the villages of Bihar is a life changing thing.

As one of the women told me recently, “a simple sewing machine and some thread has meant I no longer have to worry about my children’s clothing and with the income I earn, putting food on the table is no longer the concern it once was, thank you so much for your help”.

Yes, thank you indeed for your kindness.

And have a great New Year, 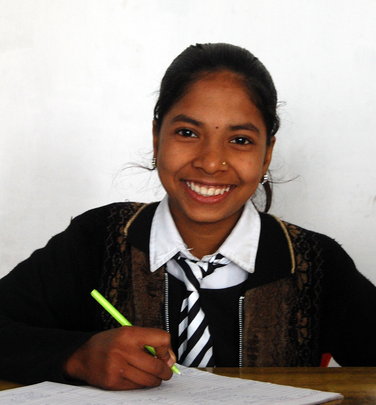 If you think education is expensive try ignorance
Find a Project

GlobalGiving
Guarantee
Donate https://www.globalgiving.org/dy/cart/view/gg.html?cmd=addItem&projid=18370&rf=microdata&frequency=ONCE&amount=25
Please Note
WARNING: Javascript is currently disabled or is not available in your browser. GlobalGiving makes extensive use of Javascript and will not function properly with Javascript disabled. Please enable Javascript and refresh this page.