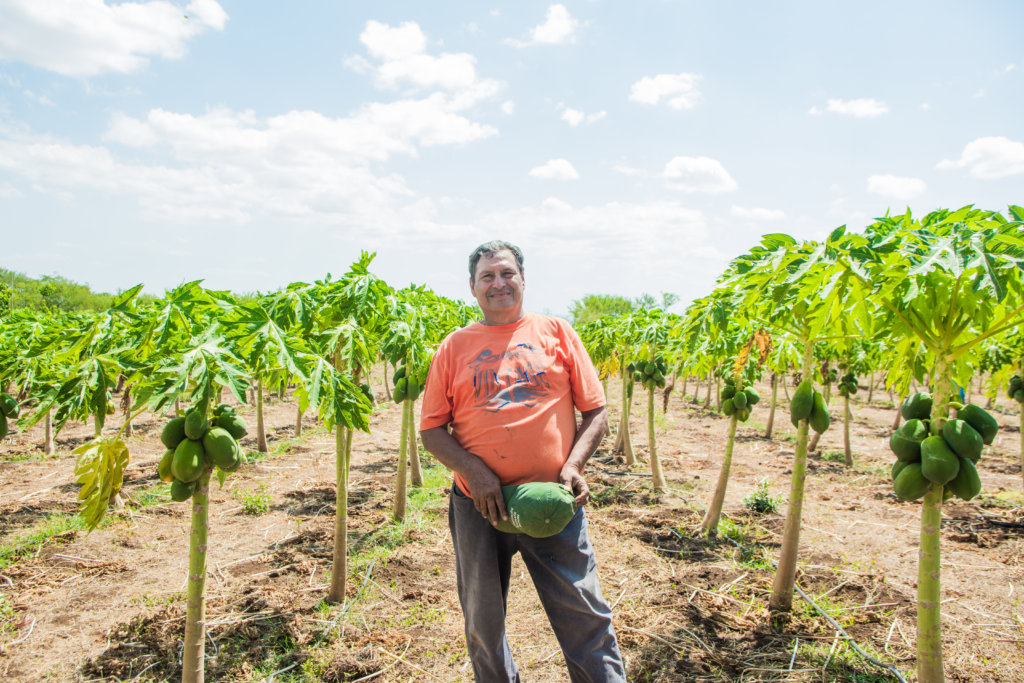 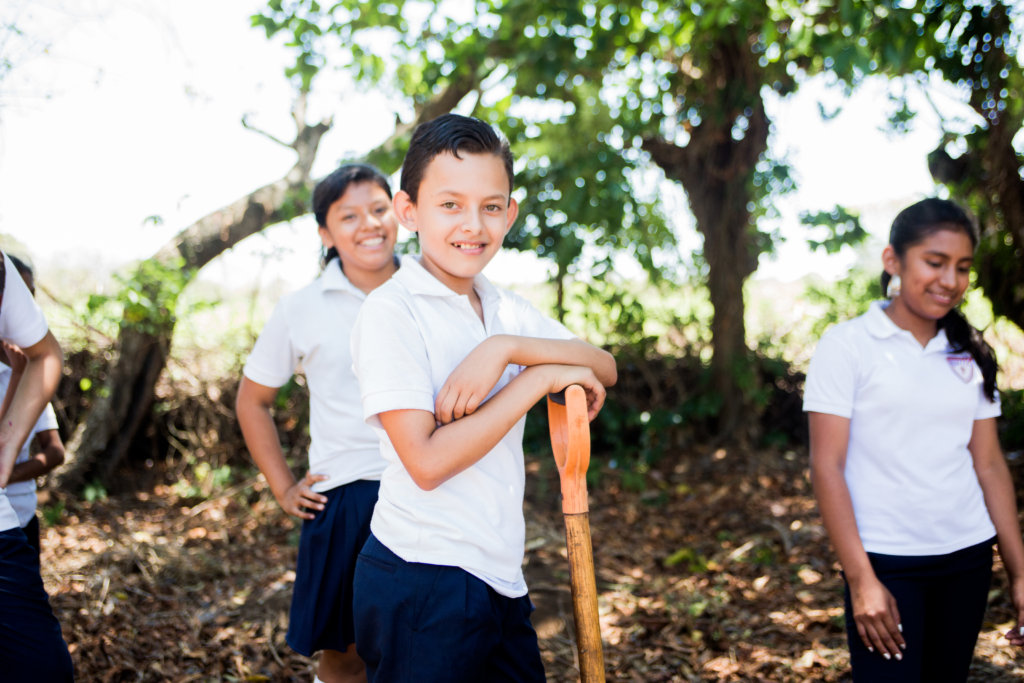 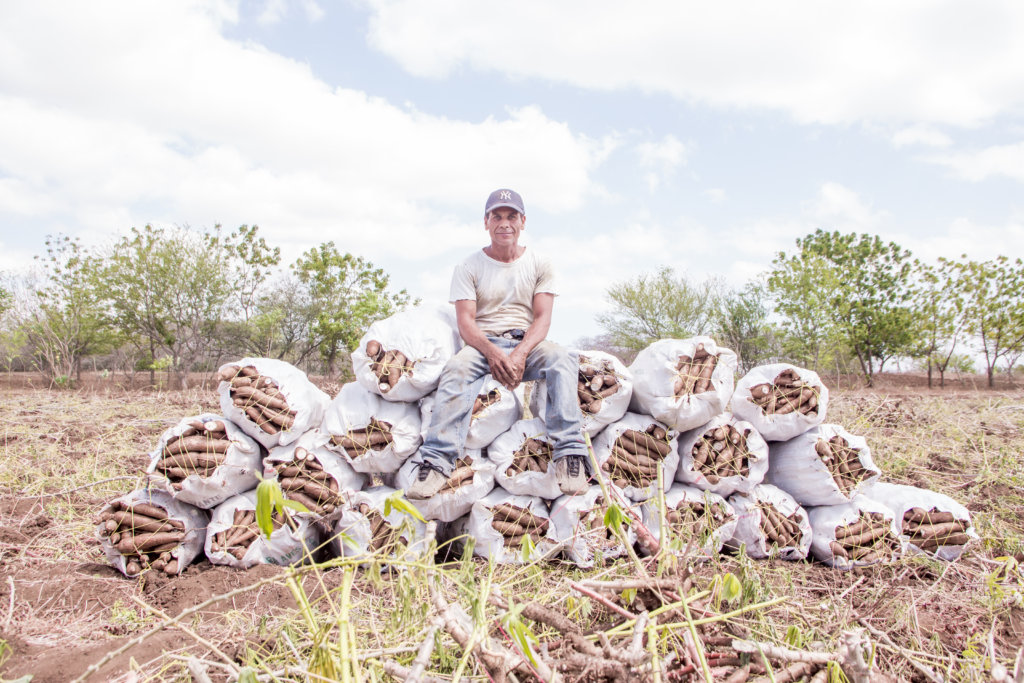 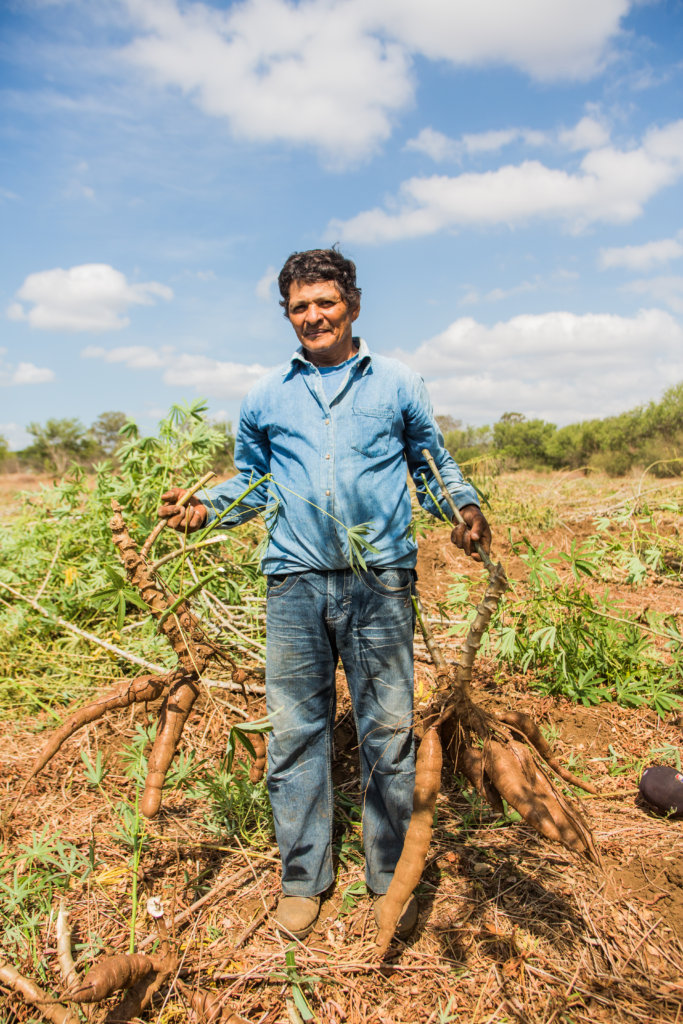 Meet Jacqueline - A Student from Nicaragua 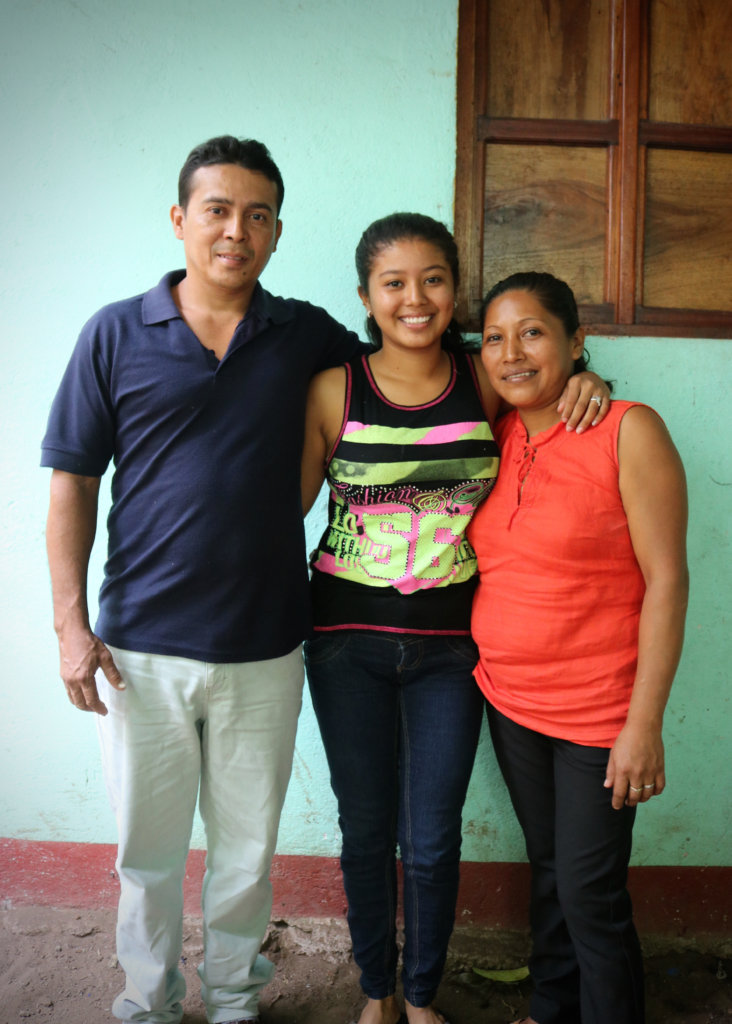 Jacqueline with her mother and father in Granada

With a dirt floor underfoot and a thick grove of banana trees surrounding their house, Guillermo sat on his small porch and spoke lovingly about his daughter Jacqueline’s graduation day. “For me it was something like I’ve never experienced,” he said, almost in a daze of disbelief. He said it was unforgettable, a coming-together of all types of people in one beautiful celebration. Neither he nor his wife finished high school, so there’s no doubt that day meant as much to him as it did to their daughter.

Jacqueline was in the first class of students at the Emprendedora Technical School which was founded by Opportunity in 2012 in Granada, Nicaragua, a country where more than 48 percent of children never reach the sixth grade. In 2016, the Emprendedora High School reached full capacity with 300 students in grades 7–11. It’s one of the only schools accredited by the Nicaraguan Ministry of Education (MINED) and the Technology National Institute (INATEC), which enables students to receive a technical degree in sustainable tourism or agriculture in addition to their high school diploma. The school is also accredited by Agriculture Best Practices (BPA), which promotes sustainable agriculture.

After hunkering down at Emprendedora for five years, Jacqueline graduated with honors and a 96% average, becoming the first in her family’s history to complete high school as part of Emprendedora's first ever graduating class. Given that she sleeps in one room with her two siblings and two parents, and there is only one fluorescent light illuminating their entire two-room home, there are a number of challenges that could have prevented her from succeeding. But she has grit, and she knew her chance to seize a great education was through Emprendedora.

Jacqueline credits her family, but also her classmates and the school, for helping her persevere when it seemed like they wouldn’t be able to make their tuition payments. She said “the quality of the education is different. At Emprendedora, they care more about what we learn and what we do than they do in the local public schools.” Guillermo was proud to see the values they try to instill in her at home are reflected at school: “The values of Opportunity help in shaping the students.”

Guillermo wants Jacqueline to focus solely on her education next year in university. And while Jacqueline spends her days studying, Guillermo will do what he does best—figure out how to give his daughter everything she needs to succeed. Already he has sold pigs and chickens when he could not produce a full month’s tuition. Already he has spent an excruciating time away from his family in Costa Rica to work a construction job that could support his family back home. But as he says, “There’s no price for education.”

Over the years he has worked slowly and steadily to give his daughter what she needs, perfecting the “long game” of providing. In fact, when she was just a 13-year-old walking an hour to/from Emprendedora every day, Guillermo focused on acquiring a handlebar; then a gear; then a tire—until one day he could assemble her very own bike, so that Jacqueline could ride to school safely and swiftly each day.

Now armed with two degrees, Jacqueline is excited to attend a university and wants to work to help pay her tuition as she studies to become an accountant. In fact, she’s already manifesting the meaning of emprendedora—entrepreneur—by selling some of her artwork to other students and locals in town. Jacqueline will make it to and through college, because not only is she incredible and talented and driven, but she has a secret weapon on her side—a loving family willing to sacrifice until they can give her what she deserves.

“I want to thank the friends and donors of Opportunity,” she says. “Because of their support, I’ve gotten where I am.” 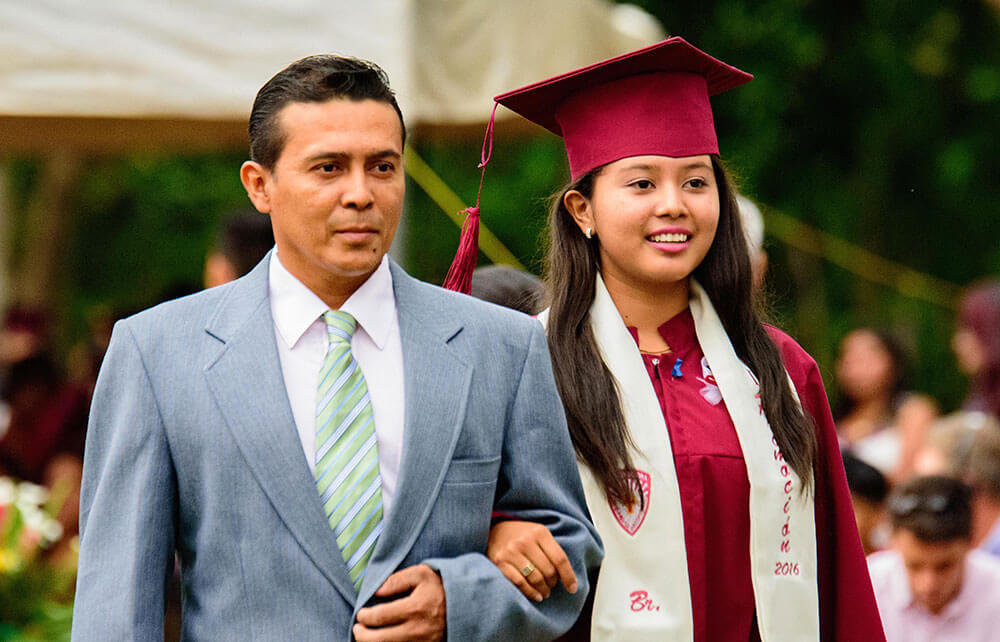 Jacqueline with her father on graduation day. 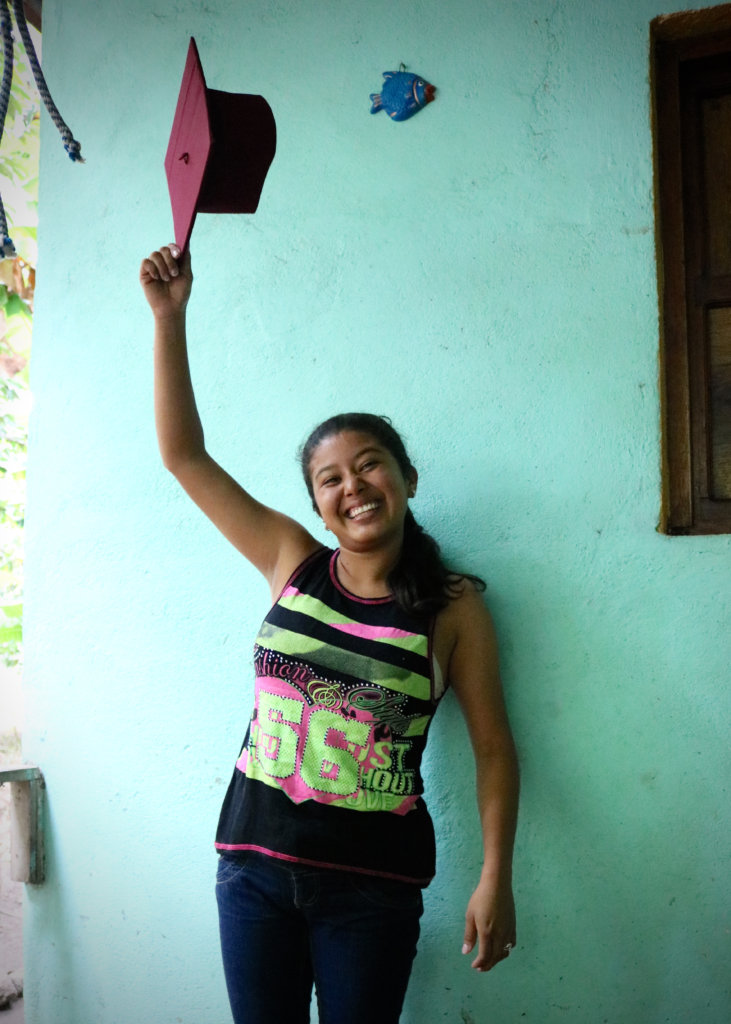 Donating through GlobalGiving is safe, secure, and easy with many payment options to choose from. View other ways to donate
Opportunity International has earned this recognition on GlobalGiving:

GlobalGiving
Guarantee
Donate https://www.globalgiving.org/dy/cart/view/gg.html?cmd=addItem&projid=8344&rf=microdata&frequency=ONCE&amount=25
Please Note
WARNING: Javascript is currently disabled or is not available in your browser. GlobalGiving makes extensive use of Javascript and will not function properly with Javascript disabled. Please enable Javascript and refresh this page.