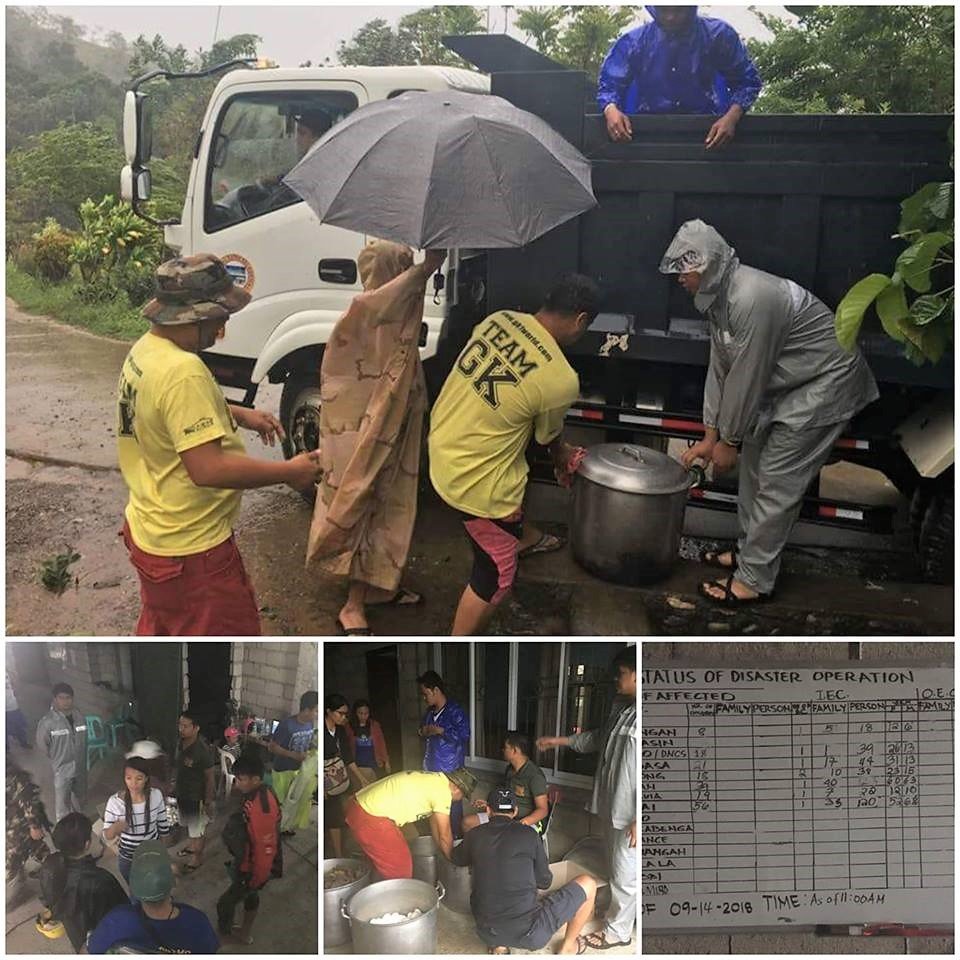 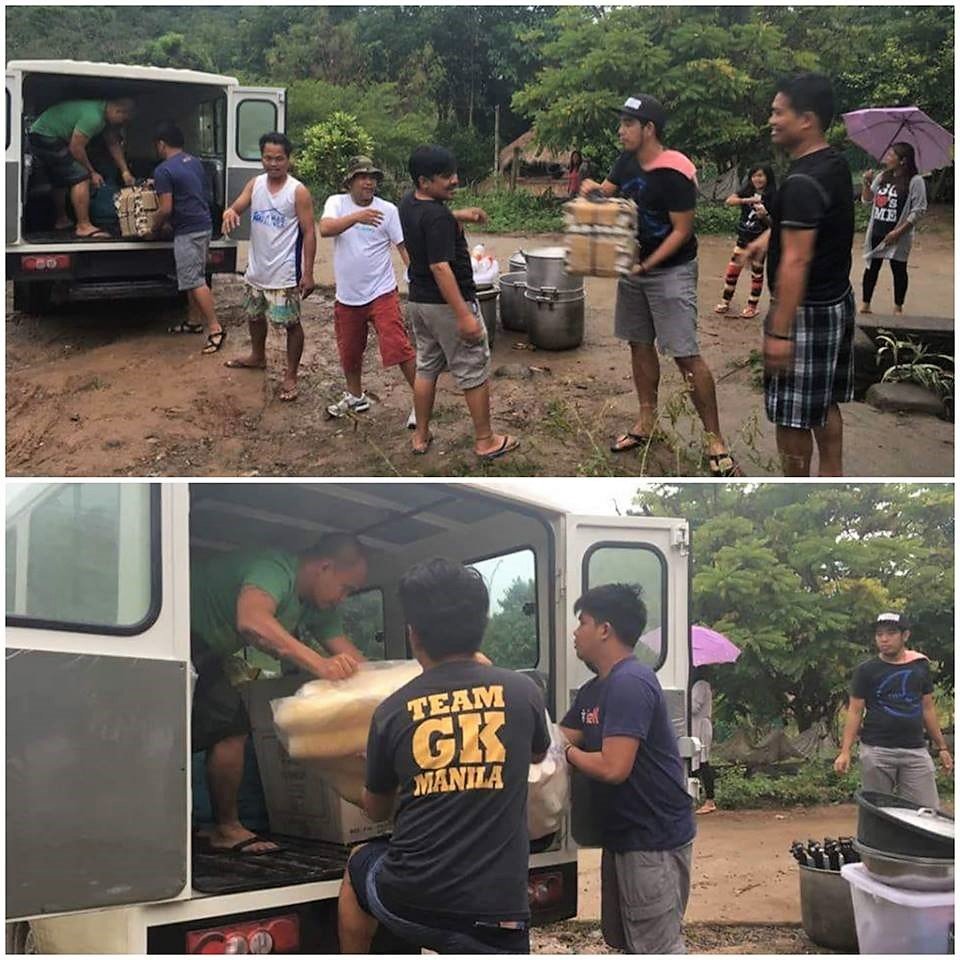 GK USA is pleased to provide a progress update for the project to raise funds for the communities affected by Typhoon Mangkhut last year.

GK USA collected a total of $16,048.80 in donations, from GlobalGiving and other US-based donors. This total was remitted to Gawad Kalinga Philippines, of which $7,500 was used to provide relief in the immediate aftermath of Typhoon Mangkhut. The rest of the amount, $8,548.80, went towards supporting Gawad Kalinga's farmers' livelihood program for farmers of Barangay Paddaya, Aparri, in Cagayan Province, one of the hardest-hit areas by the typhoon last year.

Last January 14, 2019, Gawad Kalinga distributed financial assistance for the farmers of the barangay. The farmers are the victims of Typhoon Ompong (international name Mangkhut) which wreaked havoc in the municipality of Aparri. Most of the residents in the area heavily rely on farming as their means of livelihood. Due to the typhoon, most of their crops and farm materials were devastated. Luckily, through the distribution of financial assistance raised from donations raised on GlobalGiving and other donors in the Philippines, the United States and around the world, the farmers were able to purchase planting materials and have started to plant again.

The funds were used by the farmers to repair irrigation to their fields and purchase new farming equipment and supplies lost in the typhoon. In addition, Gawad Kalinga provided support to families of the farming community, providing ongoing values formation and guidance in setting up a communal garden to help feed the community. Gawad Kalinga provided seeds for eggplant, squash, chili peppers, string beans, water spinach and tomatoes - vegetables commonly used by the families for local dishes.

We thank you for your continued support of this project and the other GK USA and Gawad Kalinga projects on GlobalGiving.

The Gawad Kalinga USA team is happy to provide an update regarding the disbursement of donations received in support of Typhoon Mangkhut relief efforts.

Gawad Kalinga is focusing its efforts post-typhoon to the rehabilitation of the farming economy in the hardest-hit locale in the Philippines: Aparri, in Cagayan province. GK has partnered with the Aparri local government to purchase replacement farming implements and supplies for Aparri farmers, whose farms were devastated by the flooding and rains brought on by Typhoon Mangkhut. Without help in this critical area, these farmers and their families, as well as the economy of farm-centric Aparri, will suffer tremendously.

Because implements and supplies will be purchased in preparation for the start of the farming cycle in January, the funds generated by this campaign are still at Gawad Kalinga Philippines, awaiting disbursement as the farmers identify the implements and supplies needed. Once these are identified, GK will disburse the funds and help the farmers purchase the supplies in late December, in time for the start of planting season and the April harvest.

Thank you for your support for the hardest-hit families in Cagayan province. We will provide an update early next year after the farming supplies and implements have been purchased.

May you and your loved ones have a blessed holiday season!

GlobalGiving
Guarantee
Donate https://www.globalgiving.org/dy/cart/view/gg.html?cmd=addItem&projid=35685&rf=microdata&frequency=ONCE&amount=25
Please Note
WARNING: Javascript is currently disabled or is not available in your browser. GlobalGiving makes extensive use of Javascript and will not function properly with Javascript disabled. Please enable Javascript and refresh this page.